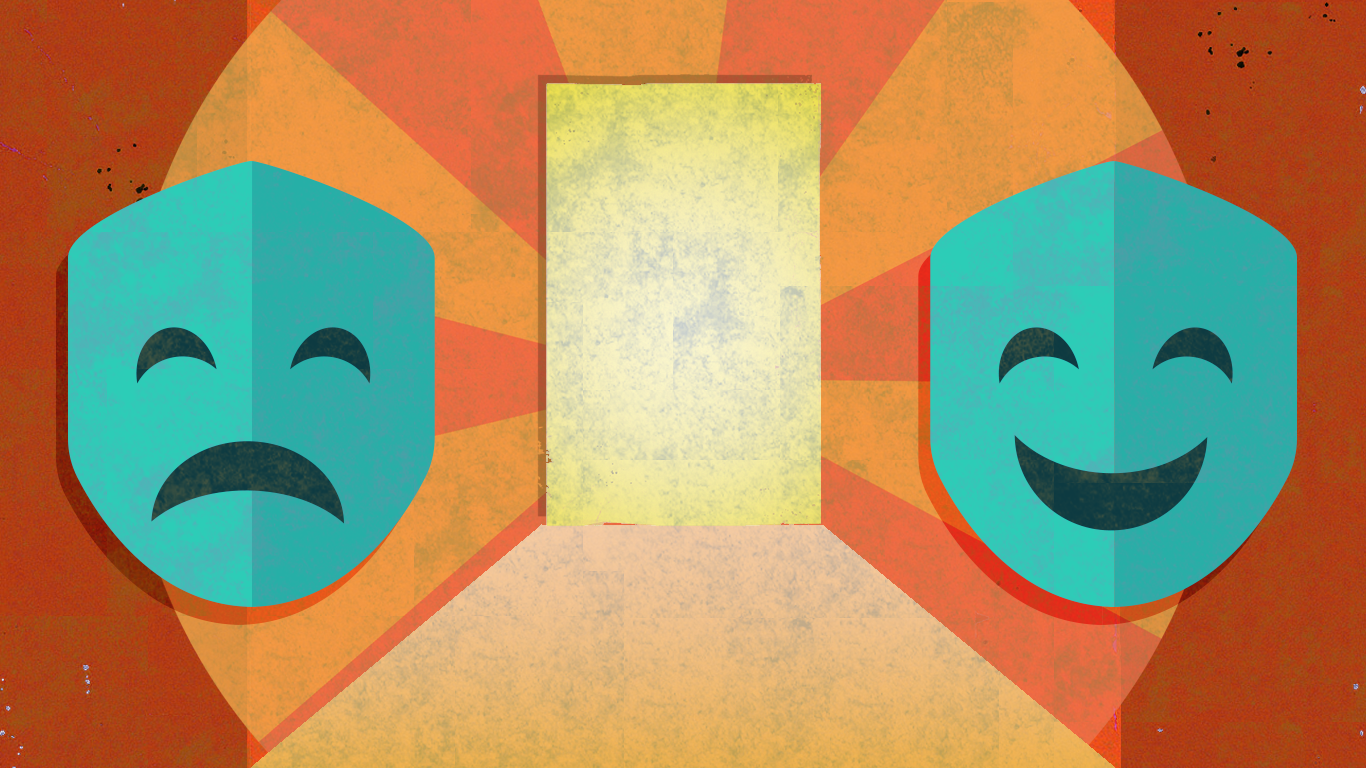 Change is a good thing in life, and it’s always needed to make sure we don’t end up falling into the pit of boredom. Some of these changes could be of subtle impact, some of huge impact, and some in between. One huge change I went through was when I moved from India to the United States two years ago. I settled in Dallas, Texas, and stayed there for the next ten months before moving again to Philadelphia. During my stay in Texas, I got to know a lot about Theater and became really fond of it.

My Theater teacher in school, Mr. Sanchez was, and still is, amazing at what he does and teaches. He is one of the most kind-hearted person I have met in my life. Theater was something very new to me, but his class was one of the most interesting and enjoyable courses I took. I only chose Theater because I couldn’t cope with my choir classes, and didn’t want to join an art class. I wasn’t good at both (and am still not). However, with my minuscule experience in being involved in plays, I still thought, “why not?”. I had absolutely no idea it would be the one thing that gave me solace when I needed it the most.

Every few months students who signed up for the excursion were taken to the city to watch a play for free and interact with the cast before and after the play. These interactions helped me to talk to others more confidently. There were many interactions before and after the play with the cast, as well as students from different high schools who came to watch the production just like us. We were given time to socialize and this helped me make new connections, and encouraged me to do the same everywhere else. We would leave after school and come back by around eleven at night. The first play I went to watch was A Christmas Carol – The Musical. I got the seat right in front of the stage, and it was the most beautiful event I had witnessed. It was a completely different experience. That’s when I declared plays were far better than just going to a movie theatre. Thereafter, I went for every single play that we were scheduled to go to throughout the year.

There was another play that portrayed the story of Romeo and Juliet, and it was set in our current era. What was so cool about this play was that a lot of the audience members got to sit upstage – They were Juliet’s guests at her birthday party! They got to adorn themselves with accessories from the costume section, and party on the dance floor with the actors. The whole play was very captivating and moving. Even though everyone in that hall knew exactly what was going to happen, all of us were rooting for the couple, and longed for them to be together. But unfortunately, that’s not how Shakespeare rolls.

Some of the plays included the audience, some used the entire room to act out the scenes, and some actors flew around the room when no one expected it! Ghosts of Christmas Past had one character fly in from the top stage and confront Scrooge, the main character. In Romeo and Juliet some of the characters came in from outside the center stage to provoke excitement.

There were large and small-scale plays of different topics. A Christmas Carol – The Musical was performed on a larger stage as there were many parts in the play where the cast used the entire stage. Another play, Clarkston, used a smaller stage so that the audience could also feel involved and intimate as the scenes played out. The center stage was all that the cast used. The beauty about plays is that they’re happening in real time and surround you from start to finish with visual and auditory effects, and of course the charisma of the actors is undeniable – you’ve got to give it to them especially when they say the same lines and wear the same costumes almost every day and practice even more! It’s a completely different world, and I loved being in it for hours. Everything I did in class also helped me to be more of a deep thinker, and an even more creative and broad-minded person. It helped me to be more comfortable speaking my voice, and learn to cope with change through finding a new interest.

My teacher, as I said before, was amazing at what he did. He was very passionate about theater both in and out of school, and it reflected in his work in class. He helped me overcome some of my challenges, and was always very supportive of me. His way of teaching class helped me a lot to shape and refine my ideas, and convey it not only with words, but with actions as well. My utter default of a decision to choose Theater as my subject opened a portal to a completely new world for me. I have been able to connect with wonderful people and have grown to love this work of art dearly. Without moving to America, I honestly believe I would not have had the chance to be exposed to a specific strong and powerful form of art.