Puerto Rico Is More Than Just A Tropical Getaway 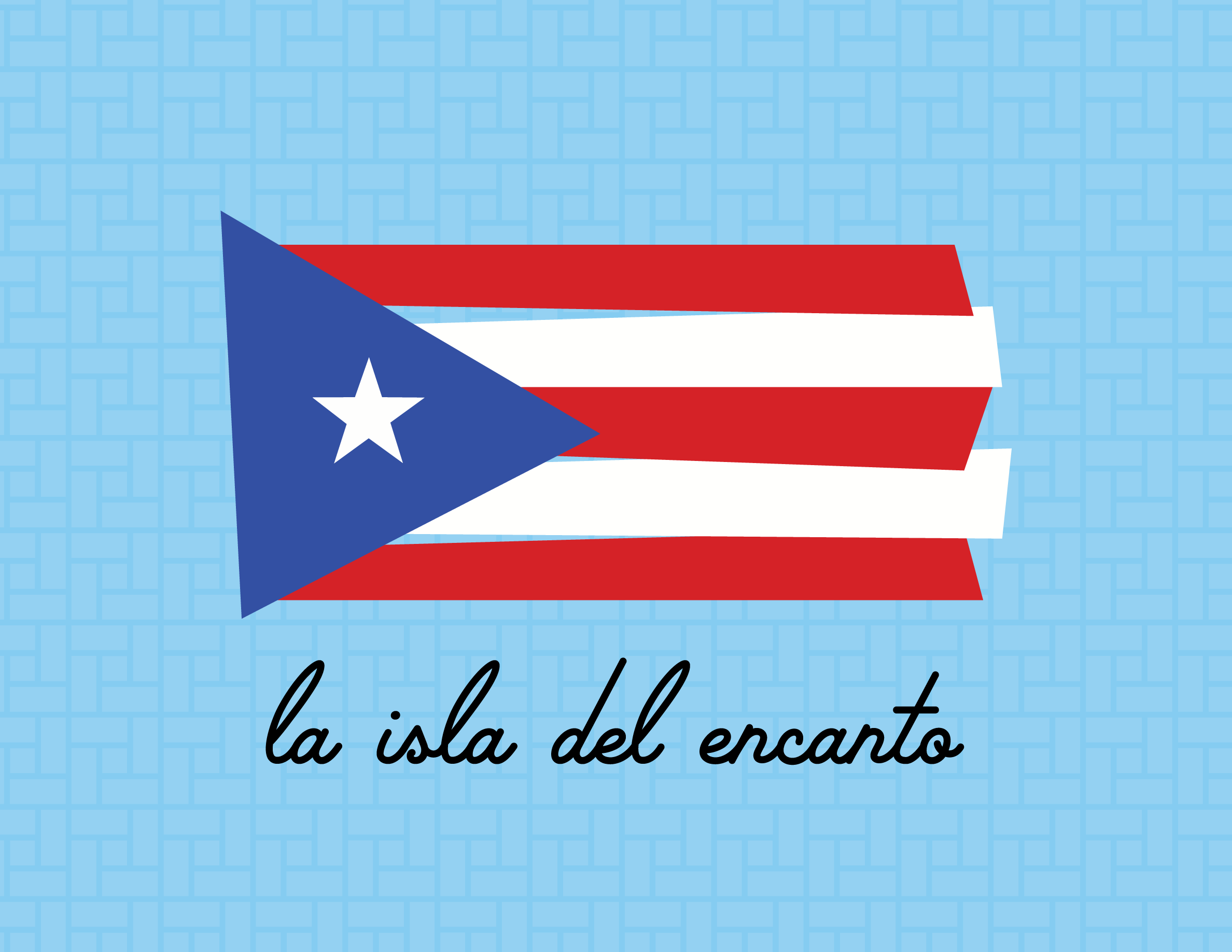 The island means something special to everyone who knows it. To me, it means an international culinary competition and a nighttime debacle in the rainforest of the Sierra de Luquillo mountains. It means the generosity of the local man who got us home. It is the empathy of the Uber driver who returned every penny of the wallet forgotten in his car. It is dinner at Pamela’s, a piece of starlit heaven. Yes the sunny beaches and vibrant shops down the center of San Juan make it a top-rated tourist location, but as I soon learned, to those who know it best, Puerto Rico means more than a vacation destination. It means home.

On September 24, Philadelphia celebrated the essence of the island in its Puerto Rican Day Parade. The audaciously colorful parade is an annual tradition highlighting the beautiful culture of music, dance, family and fun. Around 5,000 energetic attendees, many with a strong Puerto Rican descent, come out to celebrate their heritage on this day. Another 96,000 tune in to the broadcasted version. This year however, the parade’s usual joviality was marked by the tragic category five hurricane that left the 3.4 million inhabitants of Puerto Rico unimaginably devastated. Hurricane Maria crashed into the island on September 20. Today, more than three weeks after the hurricane, almost the entire island is still without power. Hospitals are running out of electricity. Clean water is hard to come by. Homes are destroyed- everywhere.

Soon after the storm, I had the opportunity to attend a meeting for Experience Puerto Rico, a newly founded club here at Temple. Though new to campus, the club has already partnered with El Concilio, a Puerto Rican organization in the city of Philadelphia, to fundraise for their people on the island. They are determined to reach a goal of $25K through their Go Fund Me page, TU Experience Puerto Rico, and emphasize that any contribution will help.

While their current focus is to combat the suffering from the hurricane, Temple’s Experience Puerto Rico is much more than a fundraising club. In only a short time at the club, I learned a whole history of Puerto Rico unbeknownst to most Americans.  First and foremost is the fact that Puerto Rico is a part of the United States. It is referred to as a “Commonwealth.” In other words, it provides many of the same benefits that mainland  US citizens enjoy. In fact, all Puerto Ricans, once born, are legally considered US citizens. But, commonwealth status comes with  an unrecognized plethora of drawbacks, many of which negatively impact Puerto Rican citizens regularly. Representation is given to Puerto Rican citizens, but it consists of one representative who is not permitted to vote in the U.S. Congress. Protection by the US military is assured for the island, but the citizens are forbidden to vote in all US presidential elections. Because the president of the United States doubles as the Commander in Chief of the U.S. Armed Forces, Puerto Ricans essentially have no say over the decisions made by the U.S. military, even though they rely on its protection.

For every push to remain a part of the States, there is a strong pull to obtain independence as its own nation. More importantly, there is strong opposition on the mainland to Puerto Rico becoming a state. This may be political (it is estimated that a vast majority of Puerto Ricans would identify as Democrats if they were able to register to vote in US elections) or it may be economic (Puerto Rico is currently facing a $120 billion debt). It could even be cultural. Regardless, in a 2017 nonbinding referendum, an overwhelming majority of Puerto Ricans voted for statehood.

Commonwealth or independent nation, hurricane stricken or sunny and warm, Puerto Rico is undeniably home to a strong and unique culture. When asked what the island means to them, the members of Experience Puerto Rico answered overwhelmingly in unison: family and love. The people who give the island its unmistakable glow are the heartbeat behind all else. As I learned quickly when lost at night two and a half hours from our hotel in the foothills of El Yunque National Rainforest, Puerto Ricans truly are filled with love. Their famous coffee, their rum, their fried plantains, their crystal clear waters and unmistakable music are just the cherry on top.

Previous Article
This Week in the World | 10.23.17
Next Article
A Global Look At Protesting