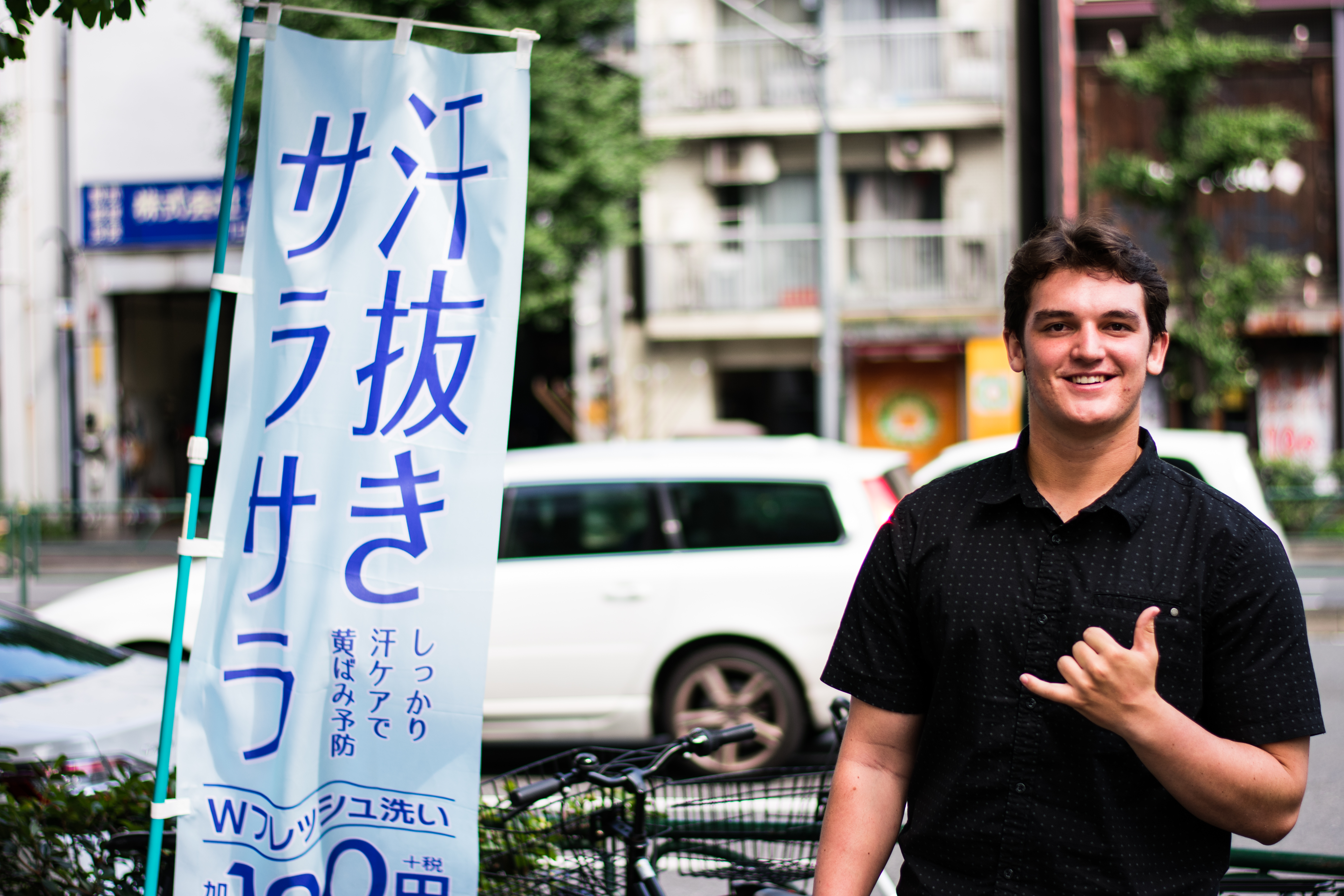 Temple University, nicknamed “ The Diversity University,” has in recent years been one of the top schools in the country for the international diversity of its students and faculty. In fact, on Temple’s main campus, 128 countries are represented by Temple students. According to “Temple at a Glance 2016-2017”, a report about the student population at Temple, there are currently 3,408 international students who make up about nine percent of the overall student population. Temple also has influence internationally, with longstanding campuses in Tokyo and Rome. Temple University Rome is a smaller campus compared to main campus and is intended solely for one semester or one academic year study abroad programs. On the contrary, Temple University Japan, or TUJ for short, not only has semester and academic year programs but also is a degree-awarding campus. Unlike Temple University Rome, at TUJ, students from Japan, the United States, and other countries around the world can be enrolled in a full time degree program without having to ever be enrolled at main campus. But does TUJ embody the same commitment to international diversity as main campus?

Although TUJ and Temple’s main campuses don’t compare in size, they do share Temple University’s commitment to international diversity. From the “TUJ at a Glance” report, 59% of the TUJ student population is made up of international students, including Japanese students. I have personally seen the similarities between the two campus’ internationally diverse student communities having been at Temple University for the past three years and now studying at TUJ for the fall semester of 2017. During my years at main campus I could name more countries where students are from than the number of fingers I have on one hand! China, Vietnam, Brazil, India, Nigeria, and Germany are some that come to mind.

Even in my short time at TUJ I’ve met students from an interesting mix of countries, such as Japan, Vietnam, India, and Great Britain, to name a few. Other students have also noticed this same level of international diversity amongst students. Senior communications studies major, Tyler Device, is happy to see the two separate campuses both being very rich in diversity. “I was surprised to see how similar the diversity is here compared to main campus,” says Tyler. “It makes me happy, because it reminds me of being back at main campus.”

Students from main campus are not the only ones who have noticed the international diversity at TUJ. At TUJ, full time TUJ students and other study abroad students not from main campus  make up the rest of the study body. Kaho Tsujimoto, TUJ junior communication major, is envied by her Japanese friends for studying at an English university. “My friends praise me for being at an [English-speaking] university. I expected to see more American students though because Temple is an American university, but I like how diverse the student population is,” says Kaho. “In the future the Japanese population will be much smaller and we need to be globalized and diversity is a good way to globalize.” Here, Kaho is likely referring to the fact that the Japanese population has shrunk by more than a million in the past five years, which is worrying many Japanese policymakers. Some experts have recommended a more liberal immigration policy to attract international talent and increase the population. It could even be said that TUJ is helping to bring talented students from all around the world to Japan.

Another student who enjoys the diversity of TUJ is sophomore finance major Jared Pu’u-Robinson from the University of San Diego. Jared points out that the University of San Diego also has a very diverse student body. “TUJ is surprisingly more diverse than what I was expecting, but I like it like that. It could be more diverse in my opinion but [it’s] fine how it is because diversity shouldn’t be forced, it should be accepted,” said Jared.

The diverse student population is just one of the many things that make being a student at Temple and TUJ a unique and memorable experience.

Previous Article
This Week in the World | 09.26.17
Next Article
Let’s Talk Periods! It’s Called a Vagina.