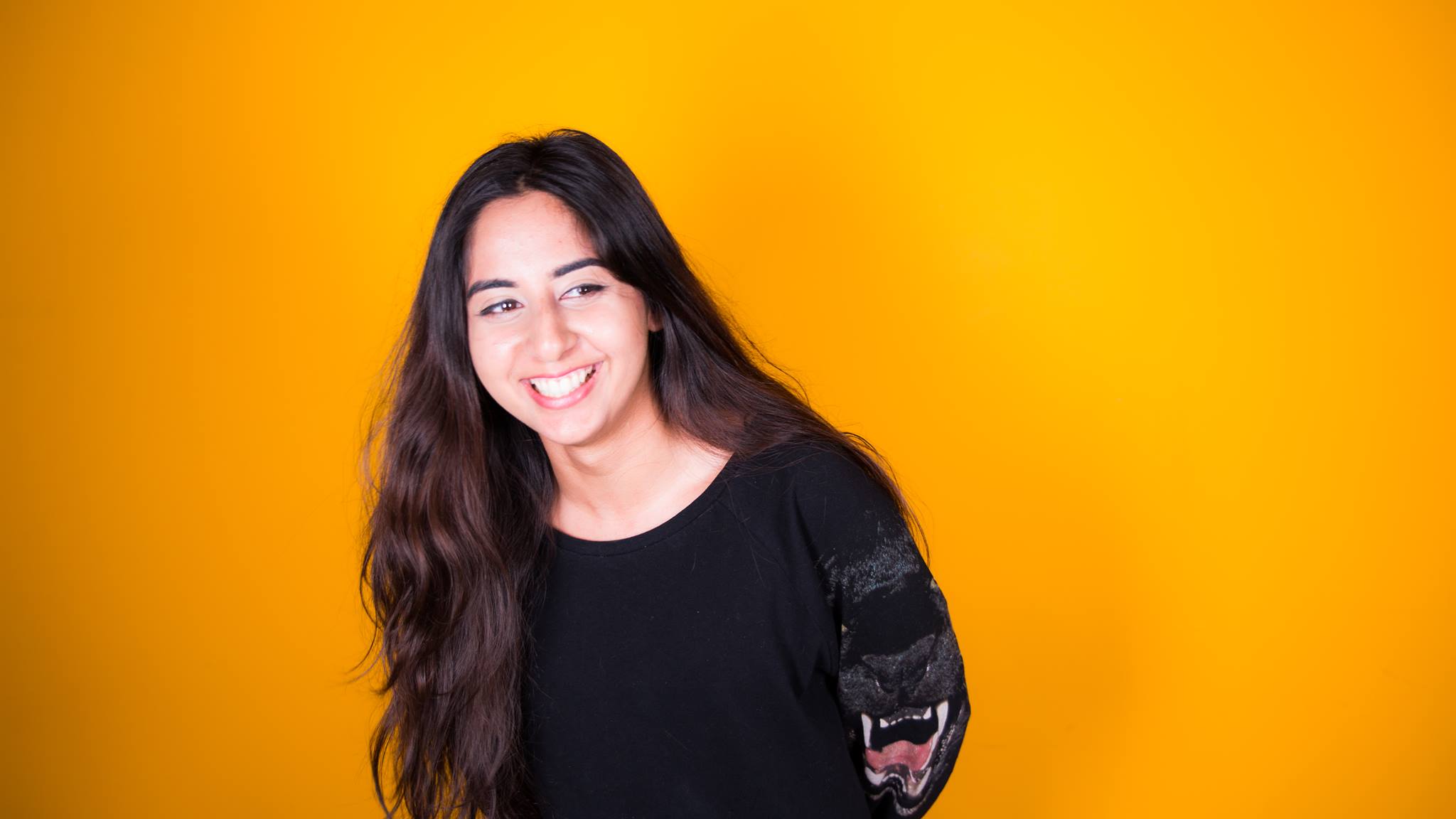 When I began my senior year of high school I had no idea if I wanted to go to university, or even what I wanted to study, and no idea where I wanted to be (like most other teenagers). The only thing I was certain of was that I didn’t want to pay thousands of dollars to attend a university I didn’t like or to change my major thirty times. So I was fortunate enough to be able to take a year off.

I began my gap year by travelling to Guatemala to volunteer with an organization called From Houses to Homes. While speaking with the women there I learned that the majority of the community I was engaging with wasn’t literate. I learned the limitations of their education, including their lack of knowledge about their own bodies. Without access to resources or information, women in particular were  struggling with feminine health issues related to childbirth and pregnancy. It was challenging for me to grasp how these women were struggling so gravely with a subject that we’re able to learn about before puberty in the U.S.

About six months later, I travelled to rural India where I stayed and volunteered at a women and children’s orphanage. Each evening, I assisted with women’s empowerment workshops during which we dissected the realities of daily life as women, and talked about pressing issues like South Asian gender oppression. Throughout the rest of my time in India I became aware of the cultural integration of how stigmatized discussing female biology had become – even causing some women to be banned from cooking, cleaning, or entering their own homes during menstruation.

I returned to the U.S. and later began interning at a women’s underwear company in Manhattan. The company partnered with an organization called AFRIpads, and for every pair of underwear they sold, they would provide 7 reusable pads to a girl in Uganda.

AFRIpads is one of few organizations in Uganda that employ women with safe, fair, and comfortable working environments and pay.  I became increasingly aware that the conditions and social norms/taboos of India were part of a global issue and there are very few places in the world were individuals with periods are not stigmatized.

I began my research with Nike’s “The Girl Effect,” a study that found that in developing communities, if a girl is given $100, $90 will be invested back into her community. The study also found that if a boy in that same community is given $100, only $20-35 will go back into his community. This study demonstrates that in developing communities it is incredibly important that women and girls are both educated and provided with fair, sustainable opportunities for work and living.

On average, menstruation can begin between ages 10-15, depending on lifestyle and nutrition. Based on a study completed in 2015, in Uganda, 50% of girls drop out of school between ages 14-18. 13% of these girls drop out due to pregnancy and 10% of girls drop out due to their periods. Without having the resources or social conditions to manage periods, girls end up missing school while menstruating each month and thus falling behind for up to 3 months per year. For developing communities, this translates to a huge loss of opportunity for women and girls who otherwise could have received an education and contributed to their community.

As I continued my research I learned that as of 2014, only 12% of India’s entire population had access to pads and tampons. Furthermore, 66% of South Asian women are unaware of menstruation before they begin their first period. I then became aware of how even in the United States there is a lack of substantive discourse surrounding women’s health issues, let alone in other countries where women have less access to feminine health resources.

In the United States and more economically developed areas, mainstream menstrual products have not changed since the 20th century. There are currently only 3-5 options for menstrual hygiene products and none of them have developed in over 35 years. When digging deeper, one recognizes that this is simply because menstruation and sexual health has not been a priority for many countries around the world, making it a global issue.

I decided that the number one common problem facing issues related to menstruation and sexual health is that no one is talking about it. With stigmatization comes shame and with this, comes the global oppression of women and non-binary individuals around the world.

I became aware of the negative mental, emotional, and physical effects period stigma is creating and how far it spreads. It is no longer only women and girls in developing countries but every marginalized group around the world. With about 50% of the population experiencing periods during their lifetime, students, mothers, individuals in the trans community, people experiencing homelessness, and people in the sex industry are all being widely impacted.

I decided to do something to address this issue, and partnered with Ellie Richardson, a creative director in the U.K. to found Anti-Shame Week, an online campaign that lasted seven days. We spotlighted seven creative artists who shared work about damaging stigmas and activism – we understood that we needed to involve passionate people who others wanted to listen to and engage with. We had the privilege of working with artists such as Kiran Gandhi and Rupi Kaur, eventually receiving over 30,000 views in our first week online.

Following this, I kept going and created an in-person campaign at Temple University.

On April 18th 2016, Anti-Shame Week’s first event took place on Temple University’s Main Campus. The Anti-Shame Week campaign was founded with the mission to create global change through creativity. In order to encourage this global conversation about periods, we understood that we needed to find a universal platform for communication and positivity that could resonate with students. Throughout the week four events took place, more than one hundred students got involved and more than 1,000 hygiene products were collected for donation.

The current shame associated with discussing, having, or witnessing menstruation is a damaging social behavior. The taboos related to menses, an incredible and natural bodily function that allows for the creation of life, are in fact one of the first ever demonstrations of gender identity oppression.

Negative depictions of periods in media, conversation, religion, and history cause declines in education, financial growth, and overall social progression around the world. The downfall and harm caused by taboos is simply not worth the comfort that period stigma may provide to others. Diverse groups around the world experience differing severities of period shame each month, some of which can even be fatal. The harsh and frequent impacts of this shame are all penalties that can be prevented. Therefore, to overcome this boundary, Anti-Shame Week continues to call upon the global population to break taboos around periods and address any detriments caused by prior shame to marginalized groups and social injustice.