Gett: The Trial of Viviane Anselme 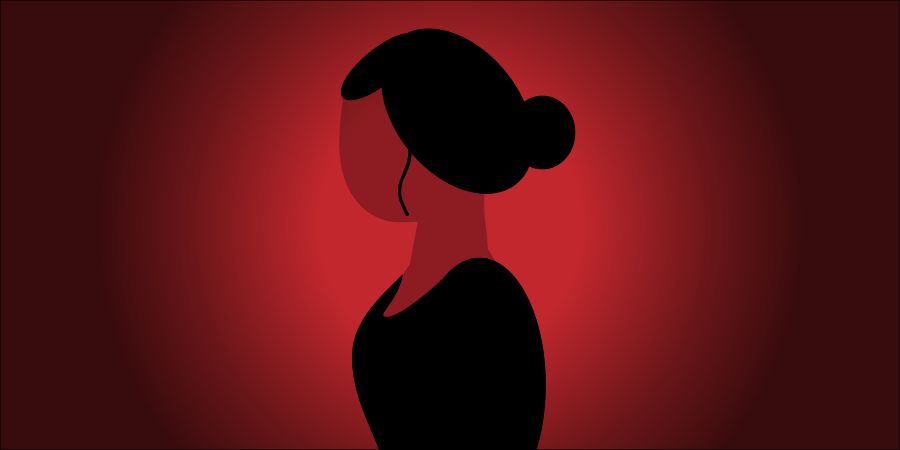 “Gett: The Trial of Viviane Amsalem”, is an Israeli drama that captures such a deep sense of dismay and injustice that all viewers, from  feminists to Israeli men, are left with a comprehensive understanding of the challenges that come with being a woman in Israel.

Though advanced technologically, Israel, the start-up nation of the world, faces its own issues when it comes to equal representation for women. In Israel, divorces do not work in the same way as they do in other countries, and in a way that makes it harder for women.

The most common type of divorce is litigated divorce, which involves carrying out a lawsuit. In a court of law, litigation is utilized to resolve issues that stem from the couples’ disagreements on child custody, division of marital property. Theoretically, it’s a process that allows both spouses to be equally represented.

For all Jewish Israelis, all divorces must first be granted by a rabbinical court. The 1973 Spousal Property Relations Law permits the civil family court to divide the assets only after the rabbinical courts grant a “gett” (the Hebrew word for religious divorce). Most curiously, a woman can only receive a “gett” if her husband agrees. In many divorce cases, the divorce is unilateral, meaning one of the parties doesn’t want the divorce. So what would happen to an Israeli woman if her husband doesn’t permit her a divorce? It would take years.

“Gett: The Trial of Viviane Amsalem” shows the tension of such a divorce. The main character, a hairdresser named Viviane, has been trapped in a loveless marriage for twenty years with her husband Elisha.  She appeals to the beit din, or rabbinical court, in the hopes of divorcing Elisha. But, Elisha refuses to permit the divorce, and since the court can’t do anything to convince Elisha to grant Viviane a ‘gett‘, the judges recommend that Viviane try to work out their marital problems. For example, they try and convince her to go back and live with Elisha for 6 months, despite the fact that Elisha doesn’t speak to her at all. Several times, Elisha disappears from the court during proceedings, much to the dismay of Viviane.

Morality is held high Israeli culture. The heated arguments in the trials revolve around the morality and personalities of both Viviane and Elisha.  During the  times Elisha is present in court, the criteria to judge the morality of Viviane and Elisha is mainly how devoted, kind, and pious of a wife/husband they are. Relatives and friends of Viviane are brought in to testify that she is “a good wife, a woman of valor.” Whether Viviane is an adulteress who cheats on Elisha plays a major role  in the film, with tension when witnesses are brought in on Elisha’s behalf who claim to see her with another man. The complex dynamic of the couple is further revealed throughout the movie as more witnesses come and go.

With respect to cinematography,  the use of close-up shots are effective in portraying the emotional vulnerability of the characters, as well as drawing a sharp contrast between two antagonistic sides. Also worth noting is the fact that the scenes take place only in the court and waiting room. There are no flashbacks, no internal sceneries, no outside backdrop. The goal here might be to depict how the process of filing a gett has consumed all other aspects of Viviane’s life.

At certain moments throughout the film, I found myself tired out by the same things that keep happening to Viviane: the exhausting cycle of showing up to court, shouting, begging, and being dismissed by the incompetent judges.  While this clearly was done with purpose to show the frustrating nature of the gett process,I think what helped kept me watching is the way that the movie proceeds; in a straightforward, chronological manner. The texts “—months/years later” flash on the screen in repeated sequence to narrate the chronology of the events of the trial, building up suspense for the viewers to find out the  verdict while keeping the film organized. This is certainly unique, as most movies tend to be ambiguous about time.

Veteran actress Ronit Elkabetz (1964-2016), who was awarded lifetime achievement from Israel Film Academy, plays the lead role and directs the movie. Personally, I believe Ronit is made to play Viviane. Through her effortless portrayal of Viviane, the actress manages to express her sentiment as if she has lived through this vicious process of divorce. At times, it is as if she is intimate with me. Her intense, almost watery gaze delivers a deep-seated indignation with her situation, which represents the many cases of Israeli women.

Unfortunately, Ronit passed away from cancer recently, at the age of 51, but her legacy lives on in the timeless form of Viviane.

Through a personalized view of a hostile Israeli couple, viewers get to see the bigger picture: a deep social injustice and the unwillingness of the people in power to change it.  With grounded and realistic acting, the film is definitely worth watching.

“Gett” is available for free on Amazon Prime and for rent on Netflix DVD.

Previous Article
Profiles of Success: Maya Minhas
Next Article
This Week in the World | 9.17.17