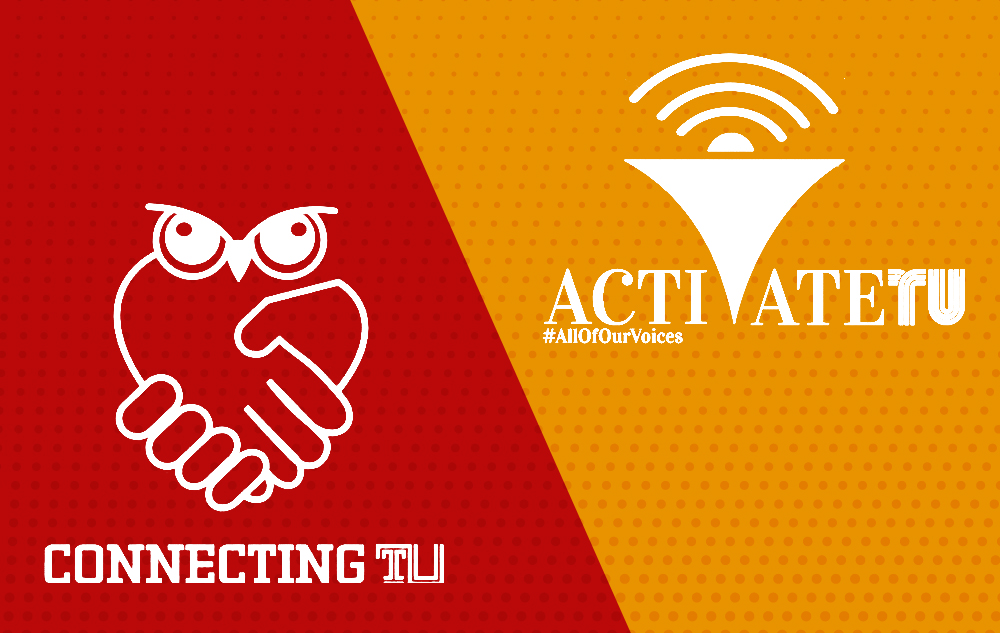 Trump’s travel ban chaos continues, but both TSG campaigns say they will support students in the future.

[dropcap size=small]A[/dropcap]fter President Trump issued his first Executive Order barring people from seven Muslim countries from entering the United States in January, many Americans took to the streets and airports to express their outrage. Although a three judge panel of the 9th Circuit Court suspended the ban, the effects of the ban and the underlying discriminatory attitudes still remain, leaving countless individuals, immigrants, and citizens on edge.

Trump later signed another Executive Order, which took effect on March 16th and barred people from six predominantly Muslim countries for 90 days and suspended the intake of refugees for 120 days. This bill was meant to make implementation easier, but was met with strong resistance, not least by Hawaii Judge Derrick Watson, who extended an order that blocked the enforcement of the Executive Order.

Universities across the country condemned the ban not only for its blatant discrimination against immigrants, but also condemned it for disrupting students and researchers.The confusing way in which the bill was initially implemented left international students and faculty members at universities across the country wondering if they’d be allowed to reenter the United States if they were to leave. Some students even feared campus ICE raids. In an effort to actively protect their students, some universities adopted the title “sanctuary campus” which means they will protect their students’ immigration status and will only reveal a student’s immigration status in the case of a court order. To date, the University of Pennsylvania and Swarthmore College have issued statements declaring their campuses “sanctuary campuses.”

Although a petition surfaced in the Temple Faculty Senate this past December proposing that Temple become a sanctuary campus, the university has not chosen to officially declare Temple a sanctuary campus. This might have something to do with the fact that a Pennsylvania Congressman proposed legislation that would, if passed,withhold state funding to sanctuary colleges. The proposed bill is highly controversial though, and even if it passes in both the PA House and Senate, it could still be vetoed by Pennsylvania’s Democratic Governor Tom Wolf.

It is very clear that immigrants, even those who have been here for most of their lives, are nervous about threats from the government and fellow civilians. In unpredictable times like these, international students are looking towards domestic students and university leaders to support them.

[dropcap size=small]O[/dropcap]ne of the biggest support systems for students on campus should be their student government, and for Temple students, elections to fill those seats in Temple Student Government are underway. There are two major campaigns in the running–ConnectingTU and Activate TU. Both campaigns are promising a lot for the student body, but both also take specific stances on international students and sanctuary campuses.

Activate TU takes a strong stance on this issue by fully supporting the proposal to make Temple a sanctuary campus.

In a statement about Temple becoming a sanctuary campus, Activate TU said: “We acknowledge that the university needs to take a formal stand to make sure that all students, including immigrants and international students, feel welcome and protected here.”

“The state’s threats of taking away funding are not a deterrent and if a bill is passed that threatens Temple’s funding, we will handle that situation appropriately,” Activate TU said.

“The main goal for us is to promote the importance of building connections—with faculty and Philadelphia, with the world and with each other. We support international students. We should, however, be mindful of how to achieve a sanctuary campus, without losing funding because we don’t want anyone to lose resources,” he said.

Abramson also noted that their campaign has had a dialogue with the International Student Association and hopes to make sure that all students make use of their resources.

“[International students] should have an equal pitch in connecting with each other and should have access to the same resources.”

Activate TU has also reached out to organizations that seek to protect international students and has had conversations with Temple Muslim Students Association, Temple Refugee Outreach, Asociacion de Estudiantes Latinos, Asian Student Association, and the Organization of African Students, amongst others.

Previous Article
This Week in the World | 4.2.17
Next Article
The Difficulty of Being Away from Home and Family