The Difficulty of Being Away from Home and Family 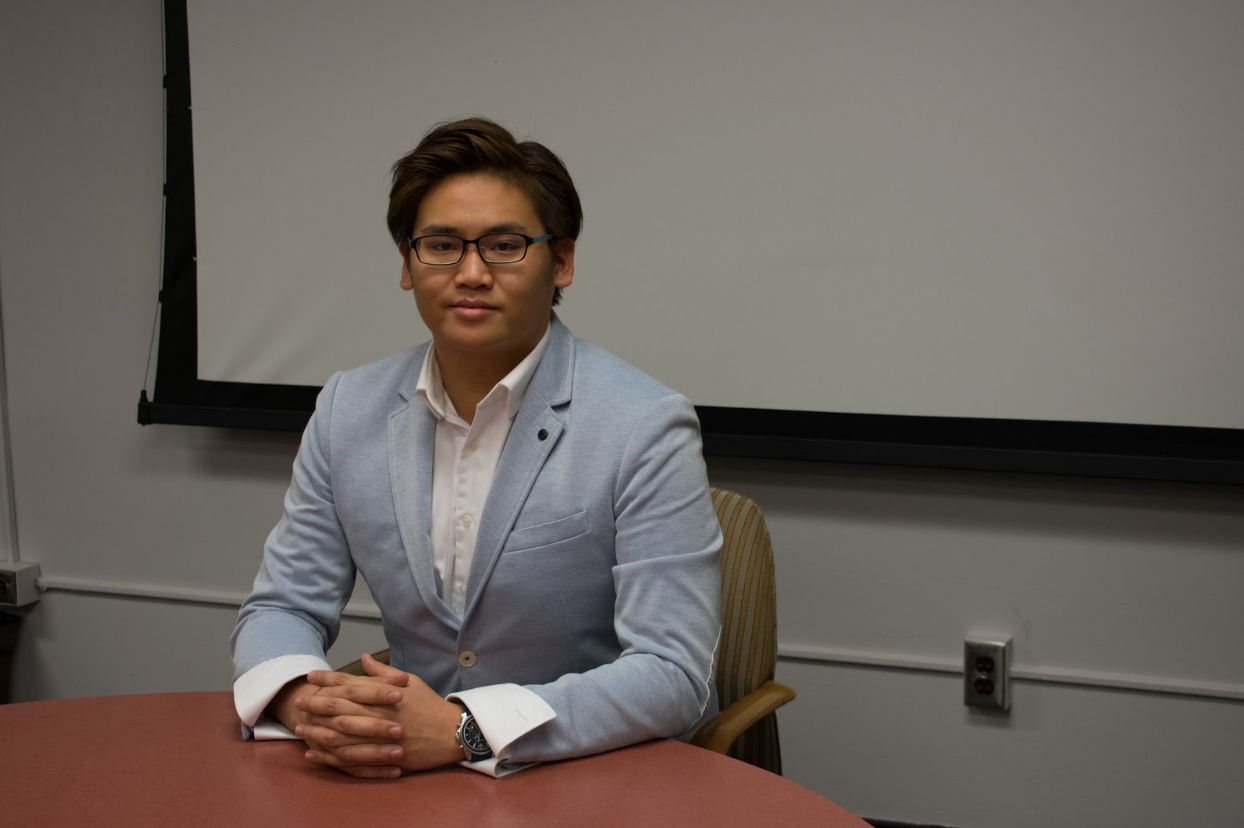 “Home is where the heart is.” A timeless old quote by Pliny the Elder.

Pliny was an ancient Roman author, natural philosopher, and the man who coined this famous quote. A common interpretation of this quote is that your home will always be the place for which you feel the deepest affection, no matter where you are.

In college, even though you may live in a room, apartment, or house, does it truly feel like home? Is that space truly where the heart is?

For most domestic students at Temple, home is not too far away from Philadelphia and many can go home often, whether it be during break or in the event of an emergency. Chi Ho Max Tong, a senior finance and MIS major, and other international students here at Temple, do not have that same luxury. For them being able to go home is limited to only winter break and summer break, and for others, not until a few years after  arriving at Temple. In Max’s case he is from Hong Kong and hasn’t been home since the summer of 2016.

Missing home can be caused by a number of reasons: being away from your parents, not having home cooked meals, the list goes on. For Max, what he misses most about being home is “the special technique his mother uses to cook, and the closeness of eating with family.” Max, along with other international students, struggled to find food that is similar to what he is used to eating at home when he first arrived at Temple.

Compared to my experience and likely many other domestic students, it was rather easy to find food I would enjoy eating. The dining halls don’t offer the highest quality food available, but they did have food I liked, such as pizza, sandwiches, pasta, and other dishes similar to these, that for an international student, are quite different from what they’re used to.

Another dilemma that both international and domestic students face is being away from their parents and not being able to talk to them often. For me, as a domestic student, I can give my mother or father a call at any time during the day and they will most likely pick up. The same cannot be said for Max because his parents are nearly 12 hours ahead of him; time differences can be a lot more difficult to deal with than some domestic students would think. He does make time to call his parents once or twice a month, but he doesn’t call more frequently because “it’s tough to contact them and also because a gap started to [become created], from realizing how far away they are.”

When he first came to Temple, Max says he struggled from “the culture shock and the busyness of his schedule.” He, like some students, occupied and “distracted” himself from the fact that he was so far away from home by getting involved with student organizations and making new friends at Temple. Initially this helped him cope with the homesickness, but after a while he realized that whatever he does here will never compare to home. “Having friends is good to grow together with [sic]  but having a family is having a safe heaven.” His advice to incoming students: “keep yourself busy” and to talk to someone if you’re going through hard times.

After going through the sensation of missing home myself and talking to multiple international students, I can see and empathize with the pain and hardship that international students face being away from home. Each international student handles the situation differently, but they all seem to have similar feelings about missing home. After my conversations with students, I realized that as a domestic student, I take a lot for granted. From basic needs such as enjoying and recognizing food on campus, to deeper needs such as being able to contact and see my parents often. The struggle to find that affection and feeling of being “home” is tough for all college students, but what domestic students go through is nothing to what international students at Temple go through. We as friends, students, and more importantly a community must do our part in making Temple feel like home to everyone.