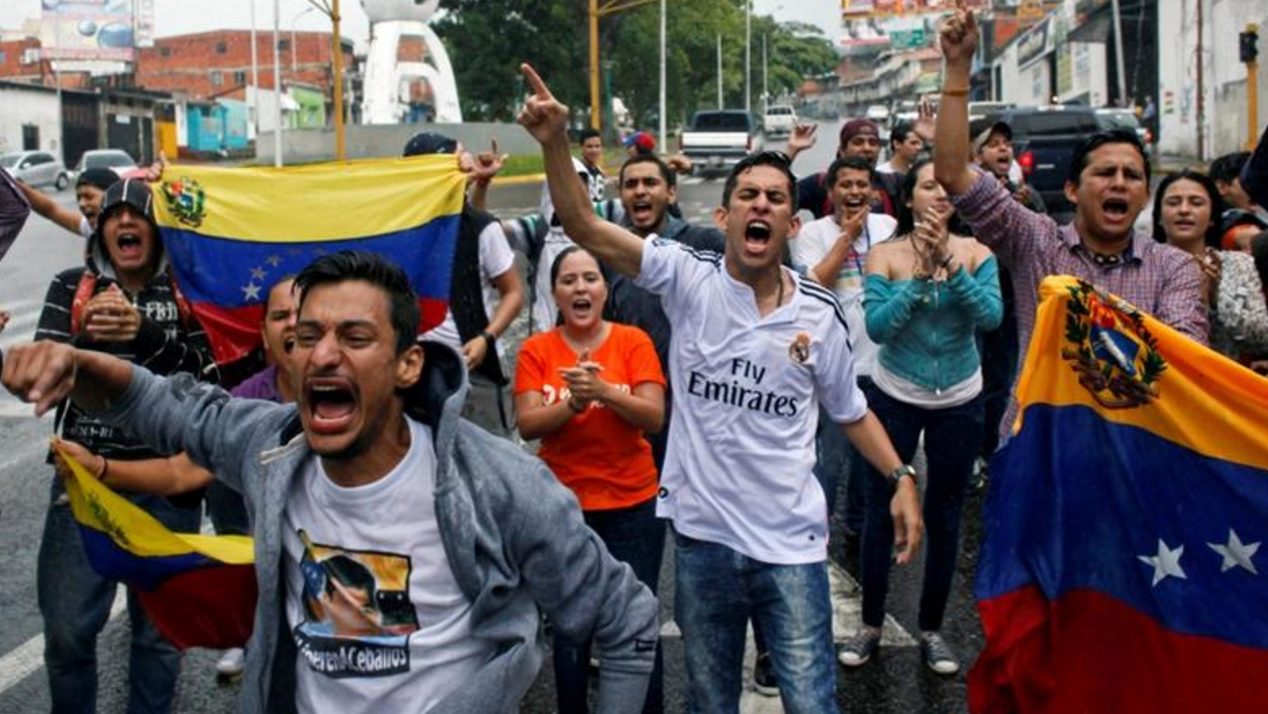 [dropcap size=small]H[/dropcap]osni Mubarak, former Egyptian president was freed on Friday, after spending a six-year imprisonment that followed his overthrow during the Arab Spring. Mubarak dominated the country for three decades as president, but after being forced from office in 2011, he went through a series of criminal trials. In 2012, he was sentenced to life in prison for complicity in the killings of protesters during the revolt in January 2011.

According to Amnesty International, at least 840 people were killed, and more than 6,000 were injured during the 18 days of protests in Egypt. Mubarak was tried again in 2014, and 2015, and all charges of killing protesters were acquitted. The highest criminal court in Egypt, the Court of Cassation, made the acquittal final.

There appeared to be no reaction to the Mubarak’s release, as Egypt has gone from an oppressive government of the Muslim Brotherhood, to the military regime that now rules. Egyptians who still want change are either demoralized or face protest fatigue. (Jessica Matthews Ilogho)

Fatima Samoura: Women at the Center of Football

[dropcap size=small]F[/dropcap]atima Samba Diouf Samoura, FIFA’s secretary general, is one the most powerful figures in football. The 54-year-old Senegalese is the first non-european, and the first woman to hold an executive position at FIFA. Her appointment in June 2016 was historic, and while FIFA’s president, Gianni Infantino, promised to restore the reputation of the organization, Samoura is intent on making sure there is equal representation of men and and women at all levels of hierarchy.

At the lower executive levels of FIFA, there are more women than men; 61% women, and about 41% men. But, at the higher levels, there are only 42% of women. Samoura’s goal is to have at least 50% representation at all levels by the end of the first mandate term of the president. Whereas it took FIFA a 100 years to appoint its first female executive, Samoura aims to put women at the center of the sport. Her goal is to make women’s football self-sufficient and less dependent on the men’s game, by focusing on sponsorship and television rights.

“The overarching goal that I’d like to push whilst I’m still in FIFA is to make sure that the women’s competitions generate their own resources, especially that the women’s World Cup will generate enough resources to support the youth and grassroots and women’s competitions in general,” Samoura said to CNN in a recent interview. (Jessica Matthews Ilogho)

India to Seal its Border with Two Neighboring Nations

[dropcap size=small]I[/dropcap]ndia wants to secure two borders, one with Pakistan, and the other with Bangladesh. In total, the borders are more than double the length of the US-Mexico boundary. Last Saturday, Indian Home Minister, Rajnath Singh, reaffirmed this decision. The Indian government claims that despite the fact that about 90% of the border is currently fenced, terrorists are still trying to infiltrate the country.

The Indian Border Security Force, which jointly patrols the “line of control” with the Indian army, has more than 250,000 troops, making it the world’s largest border force. (Jessica Matthews Ilogho)

[dropcap size=small]I[/dropcap]n Russia, a new generation of discontented youth has come of age. About a week ago, mass protests occurred in about 100 Russian cities. They were the biggest since the protest wave of 2011-2012.  An investigation into Russian Prime Minister, Dmitry Medvedev, corruption allegations, sparked the protests.

The investigation was carried out by the Anti-Corruption Foundation, headed by Alexey Navalny, who intends to run in the 2018 presidential elections in Russia. In Moscow, more than 1,000 people were arrested during the protest.

Vladimir Putin, Russia’s president, has been silent about the protests, until last Thursday. At a visit to the northern city of Arkhangelsk, Putin said that, “ The fight against corruption has become an instrument for selfish political goals. I think it isn’t right when certain political forces try to use this tool to promote themselves ahead of some political events, including electoral campaigns.

Photos taken during the protests showed policemen towering over 14 to 15 year olds, kids who were born during the Putin era. Despite their patriotic upbringing, they came out and demanded change.

In other news, today in St. Petersburg a bomb detonated on a subway car, killing 11 people and wounding 43. There are two suspects who purportedly planted two bombs in the subway. While only one exploded, the damage was severe. President Vladimir Putin, in a statement, said that he is deeply troubled by the attack and that “We will look at all possible causes, terrorism as well as common crime.” Some see the attacks as the result of Russia’s controversial involvement in Syria, and others see it as a failure of Russia’s security agency, the FSB. Regardless, the shock has reverberated all throughout Russia, and the country is on high alert. (Jessica Matthews Ilogho)

[dropcap size=small]A[/dropcap]s the United Kingdom prepares to leave the European Union following the Brexit decision, there remains one slight logistical problem: the quiet island of Gibraltar. Though Gibraltar is located on the southern tip of Spain, it is technically a British territory, and has been ever since 1713. So if Brexit means that the United Kingdom is exiting the European Union, what does that mean for Gibraltar, which is geographically closer to Spain? Does its status as a territory afford it any leverage against the Brexit decision? (Alexander Voisine)

The short answer is no. Gibraltarians are British citizens and have almost unanimously rejected sharing sovereignty with Spain. However, Gibraltar’s small yet vocal population of 32,000 believe they have the right to self-determination and in the Brexit referendum, 96% of Gibraltarians voted to stay in the European Union. To make matters more complicated, in a draft of the EU Brexit document, it was said that “no agreement on its future relationship with the UK would apply to Gibraltar without the consent of Spain,” according to a BBC News report. Spain plans to use this to its advantage as it fights to keep Gibraltar from following the UK in exiting the European Union. Gibraltarians unsurprisingly are not thrilled with the UK’s decision to leave the European Union, and seem to welcome any possibility to remain a part of the EU. Gibraltar’s geographic position makes it an important port island that both Spain and the UK want access to.

Some Spanish and British citizens have jokingly said that there will be a war over Gibraltar between Spain and Britain. Despite the dark humor, the Gibraltar spat shows that the logistics of leaving the European Union are a serious matter for the United Kingdom. The months to come will prove vital for both Gibraltar and the UK, as lasting decisions are made about the future of the European Union. (Alexander Voisine) 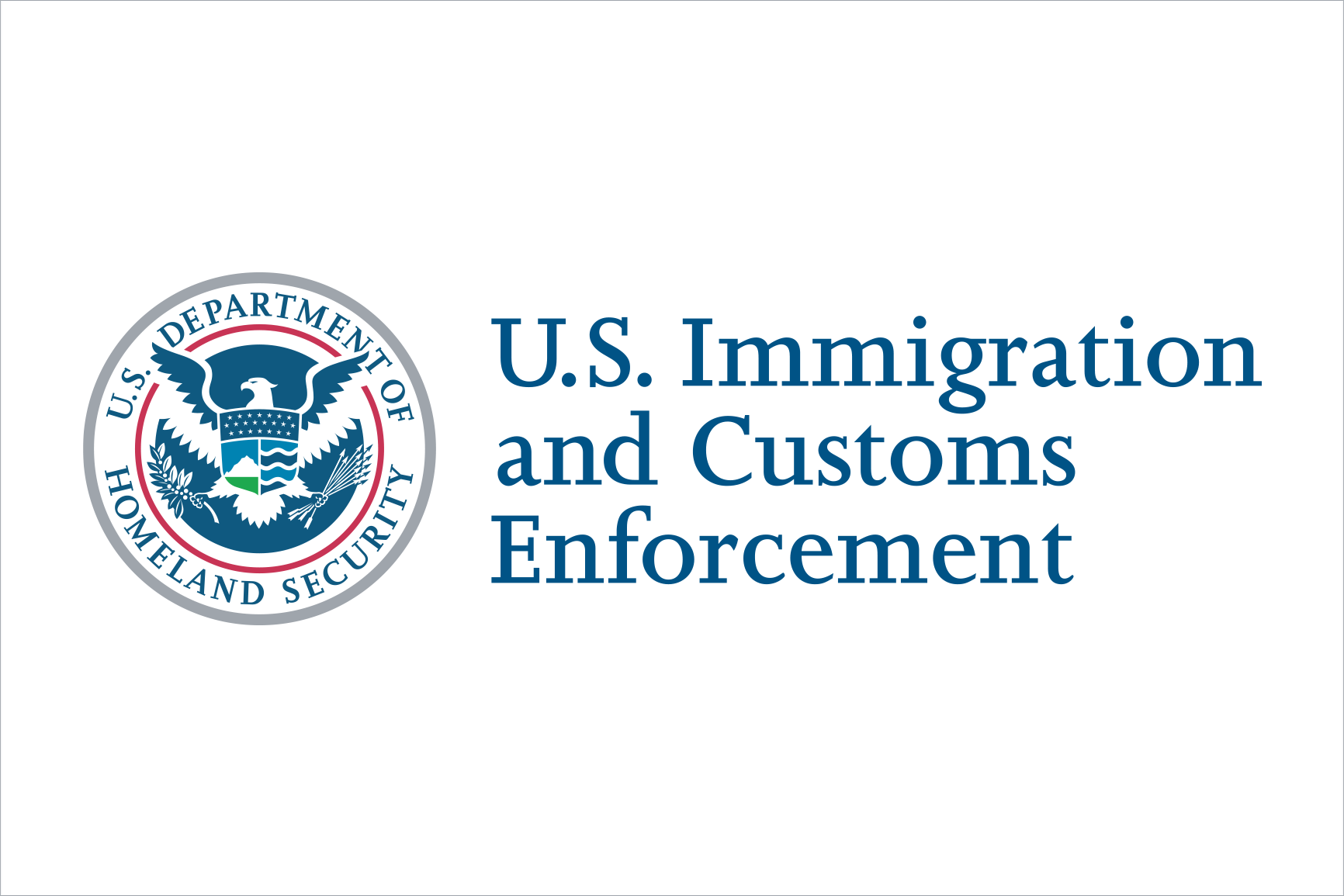 [dropcap size=small]T[/dropcap]he H-1B visa may be more restricted than it was under other administrations after United States Citizenship and Immigration Services issued a memo hinting at a tougher H-1B policy. The H-1B visa program is argued by many industry leaders and economists as essential to attracting innovative talent, especially in the fields of science and technology. Until this past weekend, there was no official word on changes to the H-1B visa program, except for a leaked draft of an Executive Order that seemed to hint at a restriction of the program. The Executive Order was never signed, so industry leaders, H-1B applicants, and international students breathed a sigh of relief.

The information released by the United States Citizenship and Immigration Services this past weekend, in the form of a memo posted to their website, says that companies looking to recruit computer programmers must exercise more scrutiny and prove that the “work they perform qualifies as specialty labor,” according to a New York Times article covering the memo. There’s a chance the H-1B program will remain as it always has, but rhetoric on the campaign trail leading up to the elections suggests that the Trump administration may try to enforce stricter immigration standards in an effort to “put America first.” At the least, the Trump administration has actively expressed an interest in combating H-1B abuse and fraud, and this may be as far as it goes.

For international students worried about the H-1B visa program, be sure to stay updated and consult the United States Citizenship and Immigration Services website for up-to-date information about H-1B requirements. (Alexander Voisine)

A Move Towards Authoritarianism in Venezuela

Maduro has faced intense criticism within his own country and abroad for his mishandling of the Venezuelan economic crisis. The latest event shows that Maduro’s administration is willing to go to great lengths to quell its opposition. The United Nations’ top human rights official expressed “grave concern” and admonished the courts, asking them to consider reversing the decision.

Maduro’s power grab is seen by many as characteristic of a dictatorship. National Assembly President Julio Borges said at a conference: “What we’ve lived the last few hours has to be called what it is: a coup and an attempt to instil a dictatorship in Venezuela.” (Alexander Voisine)