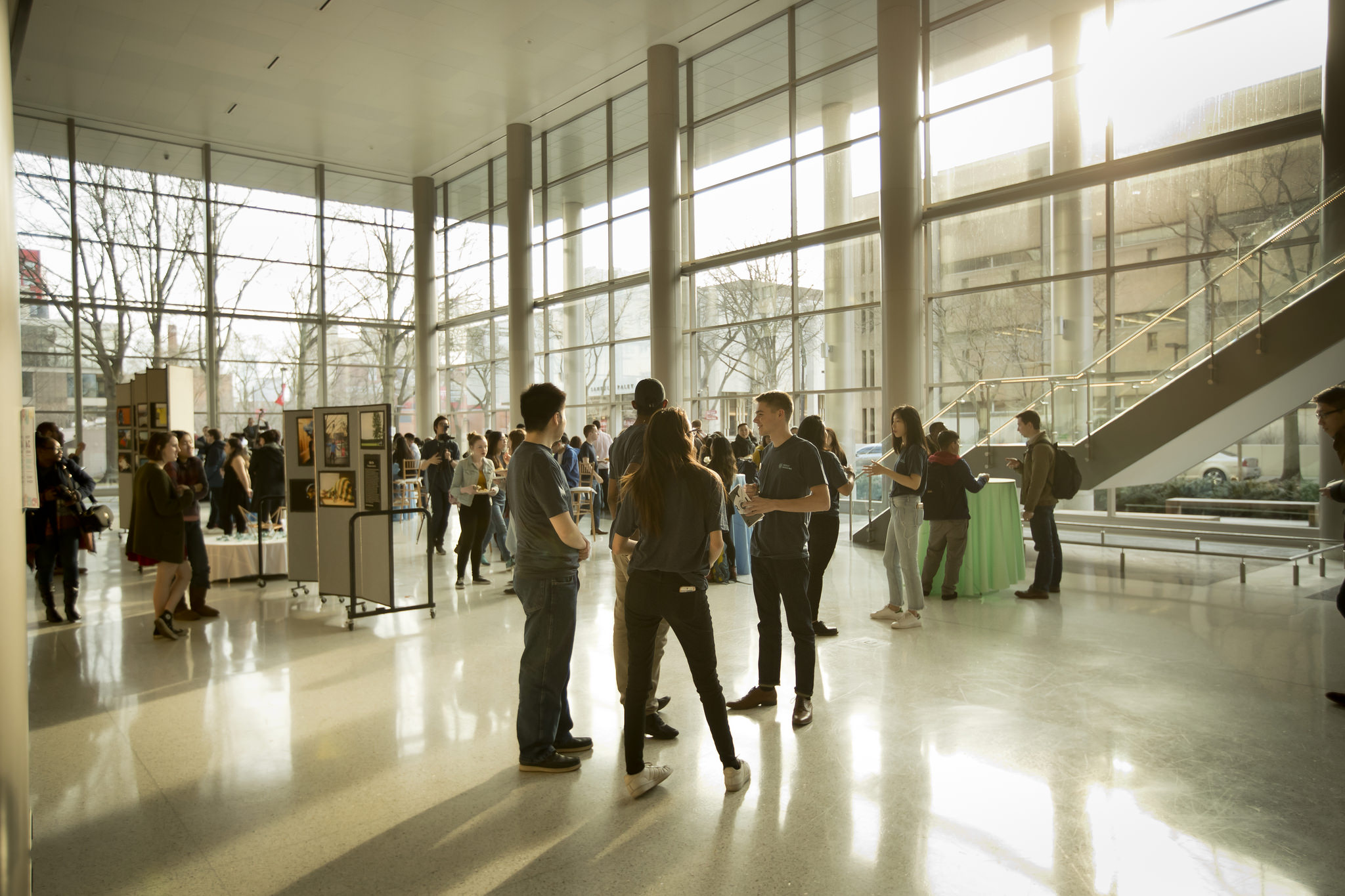 On Friday of last week, Freely Magazine, Temple’s first and only magazine devoted entirely to the international experience, hosted a hugely successful and impactful launch party. The launch party, which took place in the lobby of SERC, featured a photo exhibition with photos taken by students. The theme of the exhibition was “A Piece of Home” and photographers were asked to take pictures of moments, spaces, objects or people that helped them to feel at home. For international students and even for some domestic students, home is many miles away. The photos in the exhibition, however, show how Temple students have found a “home away from home” here in Philadelphia. 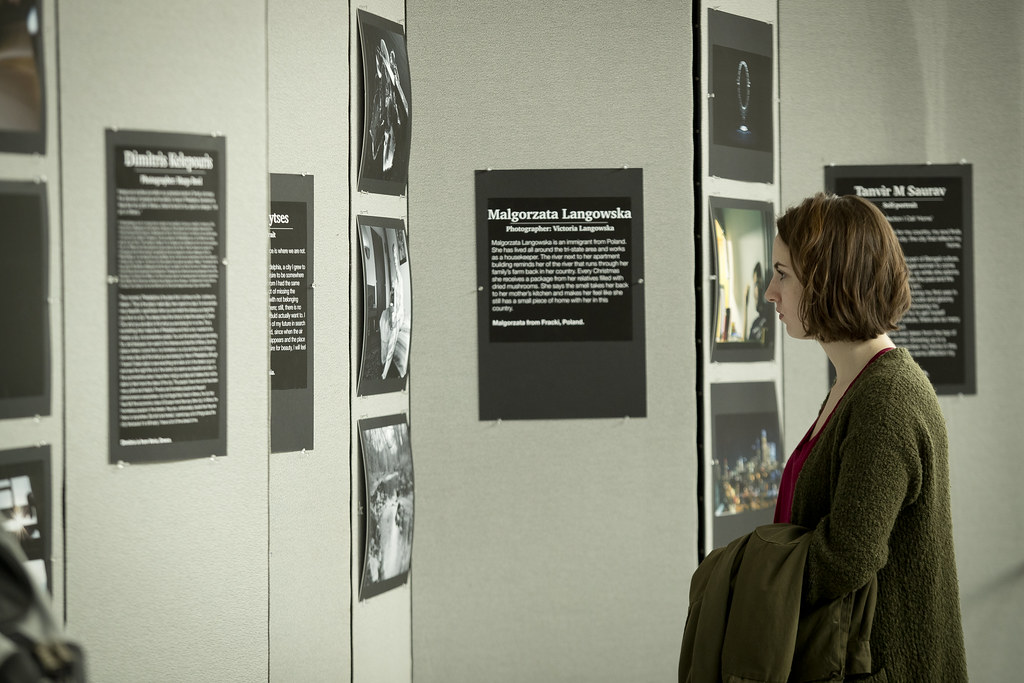 Tanvir Saurav, an international student from Bangladesh, was featured in the exhibition with a photograph of his dorm room, a space that for him offered a degree of comfort during the initial confusion of being an international student in the United States. “The view of Philadelphia was taken from the top of Liacouras Garage this winter. Growing up in a metropolis, I constantly remember my home in this blissful city, and it gives me the same affection my home did,” wrote Tanvir in the caption of the photo.

The launch party also featured a number of prominent speakers and performers. Don Heller, the Senior Vice Dean for Finance and Administration, started off the evening with a speech about the importance of encouraging international voices. Don was a tremendous help during the planning of the event, and his support is both gratifying and greatly appreciated. 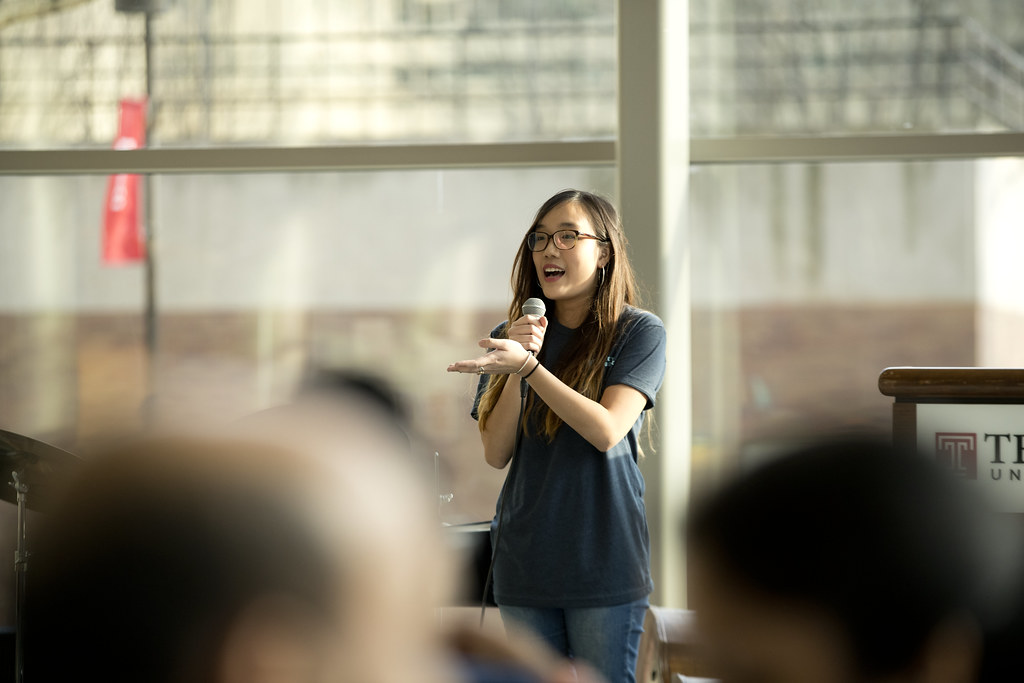 Sylvia Dao, co-founder of Freely Magazine, then gave a speech about what Freely means to her. Sylvia talked about the initial idea behind the magazine and how she hopes to continue to provide a platform for international students to share their stories and to help international students as they navigate through life at Temple.

Nelson Diaz, who sits on Temple’s Board of Trustees, gave a humorous and inspiring speech right afterwards. Diaz, who is Puerto Rican, told the audience how when he arrived at Temple, he was one of only 35 Puerto Rican students. He reflected on some of the discrimination and verbal abuse he faced, and told international students that: “we need you to speak out.” Diaz, who received his J.D. from Temple Law, spoke about his experiences teaching in Peru, monitoring elections in Honduras, and serving as a judge in Japan. “Even though Temple is said to be the most diverse university in the country,” said Diaz, “that doesn’t mean that we are giving [international students] all the resources you need.” Diaz’s positivity and dedication to inclusion was very inspiring for those of us in the audience.

For me, what stood out the most was the same thing that inspired me to join Freely in the first place: the beautiful diversity of the Temple student body. At one point in the evening, I remember talking with a friend from Nigeria, then immediately afterwards talking with a friend from Saudi Arabia, then saying hello to a friend from Russia then introducing myself to a Chinese student. It was as if I had taken a trip around the world in just one night!

Freely Magazine has a lot to offer the Temple student body, and thanks to the incredible support of professors, faculty, and students, our vision of an international Temple is becoming all the more real. So thank you, from all of us at Freely, for your support, talent, and energy. Together we will spread our wings and fly freely… 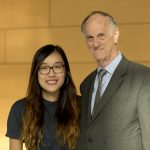 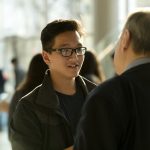 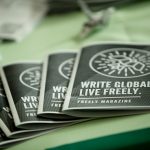 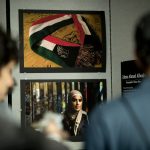 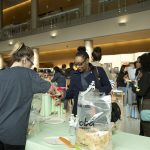 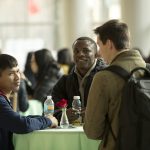 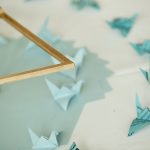 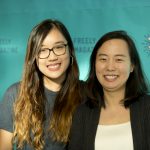 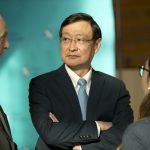 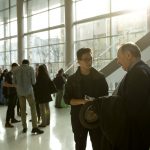 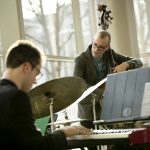 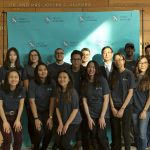 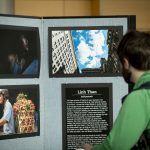 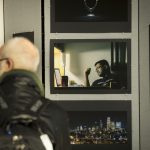 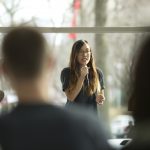 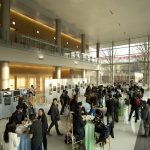 We’ve been featured in The Temple News and Temple Update! Check out the videos below.

Previous Article
Stuck Between Two Societies: The Difficult Struggle of Being an LGBTQ+ International Student
Next Article
I Tendopoli: The Tent Cities of Italy