Stuck Between Two Societies: The Difficult Struggle of Being an LGBTQ+ International Student 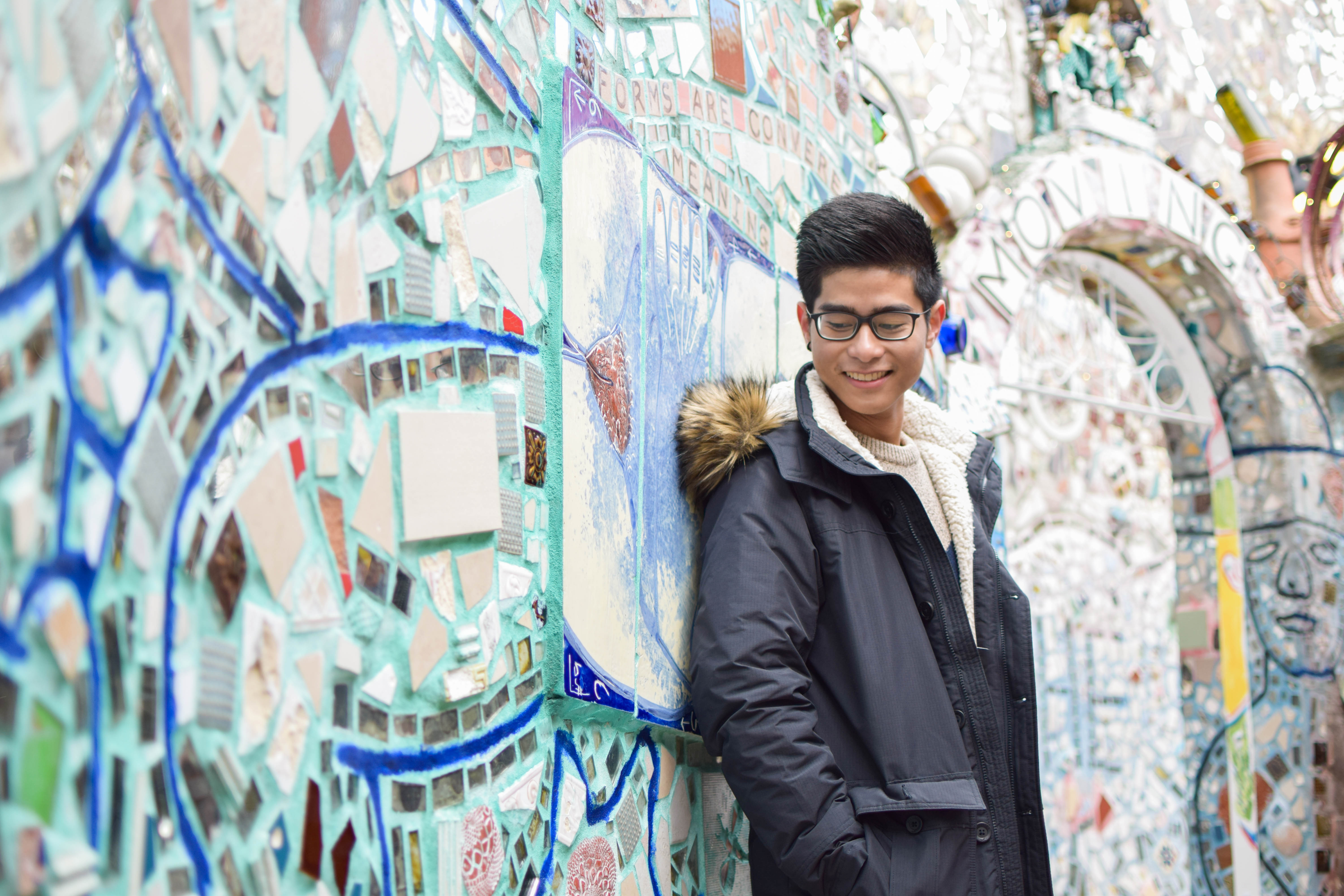 Thinh Nguyen, a Sophomore Biochemistry major from Vietnam, watched a movie scene when he was younger during which a man performed CPR on another man who was drowning. He did not know it was an emergency procedure but simply thought that the two men were kissing.

“At that moment, I kind of knew, maybe, there was something wrong with me,” he said. “I’m not really normal like other people.”

Coming out to his family was no easy task. In fact, Nguyen had to tell his mother twice. He was in high school at the time, and in response to him coming out, she said, “you are just confused.” The second time, she blamed it on “hormones surging up and down” and believed her son would be “normal” again. Nguyen said that his mother knows but she is still in “[a] state of denial.”

I also spoke with a Junior Architecture major from Africa, who wished to remain anonymous. He came out to his mother when she visited him in the United States. He was dating someone and decided not to hide it from her. He was scared at first, but luckily she was sympathetic to his struggle to accept his true identity.

Many countries, including Thinh Nguyen’s home country and the home country of the Junior Architecture major I spoke with, have very strong opinions regarding the LGBTQIA community, and it is by no means an easy topic to discuss. Some societies consider it taboo, which represents the community negatively and discourages its members from speaking out. “We are a group that is ostracized by society because we’re different from the binary definition [male and female] of gender,” Nguyen said.

Despite the ostensible challenges, “sexual orientation is one  of the most important aspects of my identity,” said the Junior Architecture major. But, because of the difficulties of embracing his identity, he experienced depression in his teenage years. He kept his feelings to himself, and overcame the difficulties of sexuality without the help of anyone else.

Both Nguyen and the Architecture major are afraid to speak to their fathers. Men tend to be more intolerant of homosexuality and many come from  a different generation, which is not as educated about this topic. Some even think that LGBTQIA individuals are just transgender people who want to change their physical appearances. Moreover, for Nguyen, Vietnamese traditions put pressure on him as the oldest son to take care of the whole family. “Being gay is like dropping a bomb on my father,” he said.

In Vietnam, Nguyen was still able to be himself around his high school friends, but the bias from his family made him hope for a more liberal environment in America. In the United States, LGBTQIA international students feel more free when talking about sexuality. They are even offered help and guidance whenever needed. But liberty in America unfortunately also means the freedom to express homophobia.

Nguyen reads the newspaper a lot and is frequently upset with the many violent incidents that have been specifically directed at LGBT individuals. To make matters worse, President Trump’s recent revocation of federal protections that let transgender individuals use the bathroom that matches their gender identity in public schools seems to reinforce a less tolerant culture with respect to LGBTQIA individuals. Both continued violence and the rollback of federal protections make being LGBTQIA in America difficult, not least for international students, who sometimes may also face xenophobia and racism.

For the Junior Architecture major, the Orlando shooting in a gay nightclub last June that killed 49 people made him feel intimidated. “Maybe America is not that open, [and] we need to be careful,” he said. “Seeing it happen made me want to step back.”

Both international students have never been directly attacked, and Temple University feels like a safe home, Nguyen said. He was able to experience American dating, and said “it was more challenging.”

For the Junior Architecture major, he was encouraged by his boyfriend to participate more in the community and ended up joining Queer People of Color last year, a campus organization that united LGBTQIA+ individuals of color. His favorite class is “Gender in America” in which he is able to freely express himself and talk about gender issues.

Temple also provides gender neutral bathrooms in buildings on campus. The Wellness Resource Center provides counseling and harassment resources to make LGBTQIA students feel safer. Events and academic scholarships are offered to LGBTQIA students to guide them in their education and professional careers. These programs encourage other students to be involved with the LGBTQIA community.

Both Nguyen and the Junior Architecture major believe that Temple has done its best to help LGBTQIA students. Temple is filled with diverse and open-minded students and professors. They are highly educated on LGBTQIA issues, and it makes those in the community feel included and safe.

However, as Nguyen said, “college is different from real life.” Homophobia still persists in society, and college cannot fully prepare LGBTQIA students to deal with people who harbor homophobic and discriminatory beliefs. Additionally, rigid attitudes in the home countries of international LGBTQIA students make it especially difficult, in ways that domestic students might have a hard time understanding.

The challenge for LGBTQIA international students is much more complicated as they have to conform to two different societies. Some are drawn back by the negative preconception in their home countries and have a hard time adjusting to the environment in America. As they come back, the reverse culture shock effect happens as they experience discrimination again.

Still, the most important thing is acceptance from family. Facing his parents is no easy task, but Nguyen believes that one day he will be able to persuade them. “I think I can, when I grow a bit older and have more authority,” he said.

Here, at Temple University, LGBTQIA international students are safe. They are living among a diverse community that is willing to welcome and get to know them. Of course, international students are more cautious when they enter a new environment, but seeking a community that suits them is the best choice they can make. LGBTQIA people should participate in campus organizations that represent their identities, especially their gender identities. By doing so, they can create connections with people that can help, and can have important conversations with students like them. Over time, as they immerse themselves in American culture and expand their network, LGBTQIA international students will hopefully remember Temple as a place where they were able to express themselves freely, and will maybe even consider it their second home.