TOUCHDOWN, Temple Owls! How To Get Used to American University Sports Culture 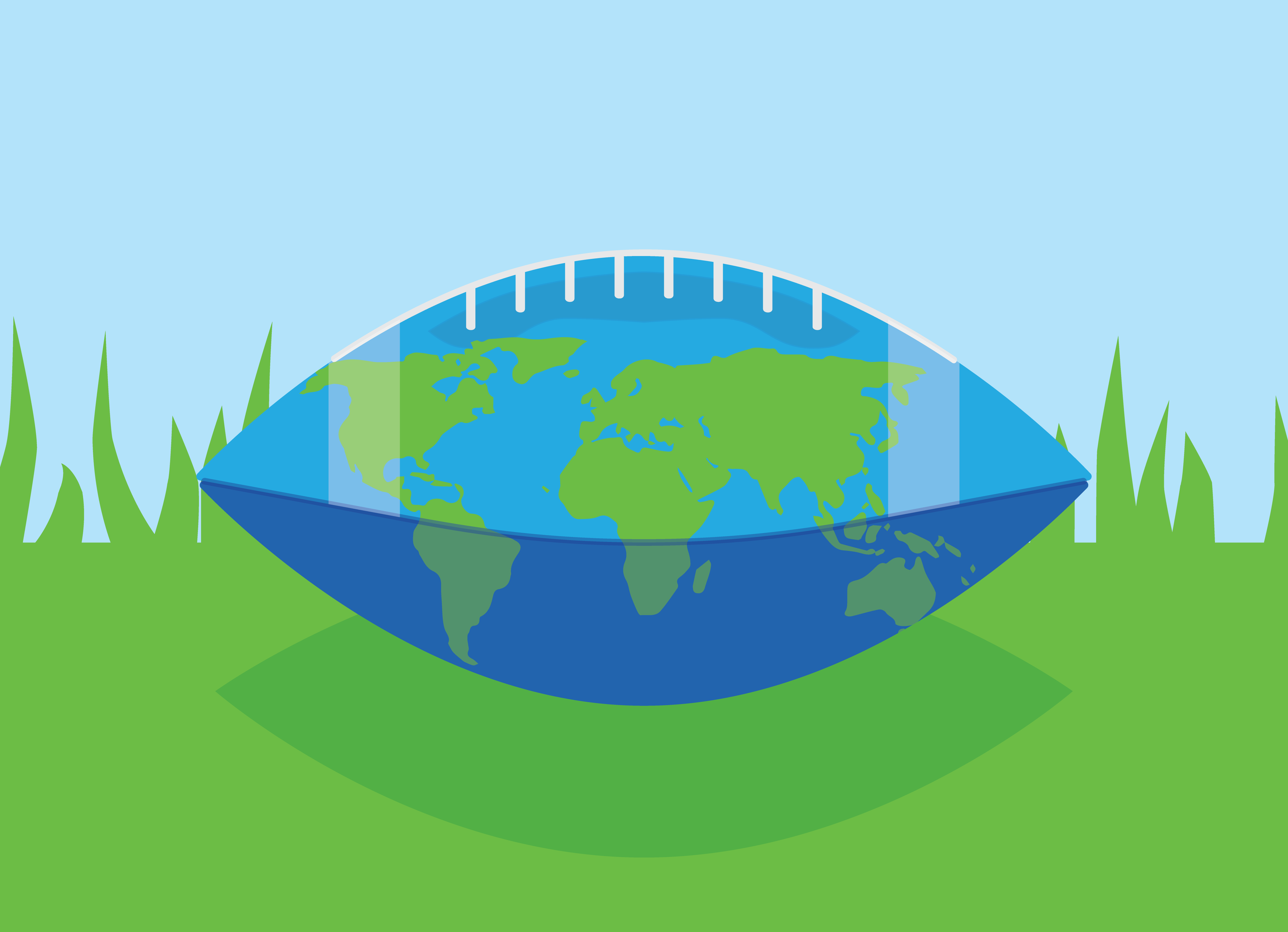 In 2014, Hoa Thuy Quynh Nhu Nguyen, left Bien Hoa in Dong Nai, Vietnam, for the United States. Hoa spent her first year in the states improving her English in the Intensive English Learning Program at Temple University. Upon completion, she became a Media Studies and Production Major in the School of Media and Communication. Like most international students, Hoa had no understanding of the game of football, but that didn’t stop her from going to a game. Hoa believes that, “[Americans] have a football culture that international [students]… feel really excited about.” It was this excitement that drove her to attend the Homecoming game during her freshman year.

Although Hoa didn’t know what a first down meant or who a wide receiver was, she could still join others in cheering for the Owls, because to her, “it is school spirit, and you come to [the] game to have fun and cheer.” While Hoa enjoys the game of football despite not understanding it, Lea Musuamba Ciowela is the opposite.

Lea, a native of the Democratic Republic of Congo, and a junior majoring in Finance and Risk Management and Insurance in the Fox School of Business, came to Temple with the hopes of cheering on the soccer team. Because the soccer team played at the Ambler campus, and their games were mostly on Sundays, Lea was unable to attend. Left with no choice, but not wanting to be left out, she decided to attend the football games.

Prior to coming to the United States, she was exposed to football in the American TV shows that she watched. Lea didn’t understand the game then, and “to this day, [she] still [doesn’t] understand it,” said Lea. This has prevented her from enjoying the game, becoming a part of the football culture, and developing a sense of school pride.

When it comes to college sports, international students find themselves in a dilemma. Like Hoa and Lea, some international students enjoy the atmosphere in a football arena, but cannot have conversations about the game; others strive to enjoy the game but cannot because they lack a proper understanding of the rules. For me, American football can be exciting, but it’s not exciting enough to keep me entertained. A game takes too long, there are a lot of breaks, and it seems like things are constantly repeated.

The Office of International Student Affairs at Temple has introduced certain programs that are aimed at helping international students become a part of the football culture in the Temple community. These programs include resources such as conversation partners, and American Football 101.

Conversation Partners provide opportunities for international students to have conversations regarding cultural differences with other experienced students – both international and domestic, and can ask questions about football and other sports or cultural phenomena that they do not understand.

American Football 101, an informal crash course that explains the rules of the game, is made available to international students each year, in preparation for the Homecoming game. However, most international students are unaware of these resources, so they end up jumping on the band wagon at football games and cheering when everyone else cheers.

Students who are aware of these resources, and take advantage of them learn certain rules of football, which allows them to understand the game, be entertained by it, and talk about it with their American friends. For those who do not make use of these resources, football remains a mystery, and the game is less appealing. But these students can still enjoy being at a football game, because there’s more to the game than just football.

There’s “school spirit, and music by the Diamond Marching Band” said Hoa. There’s helmet shuffle, body art cam, et cetera. All these activities can be enjoyed without any knowledge of football. So, while football might be a mystery to some, and a wonder to others, every international student can enjoy a Temple football game, not just for the sport, but for the school spirit that comes with it.