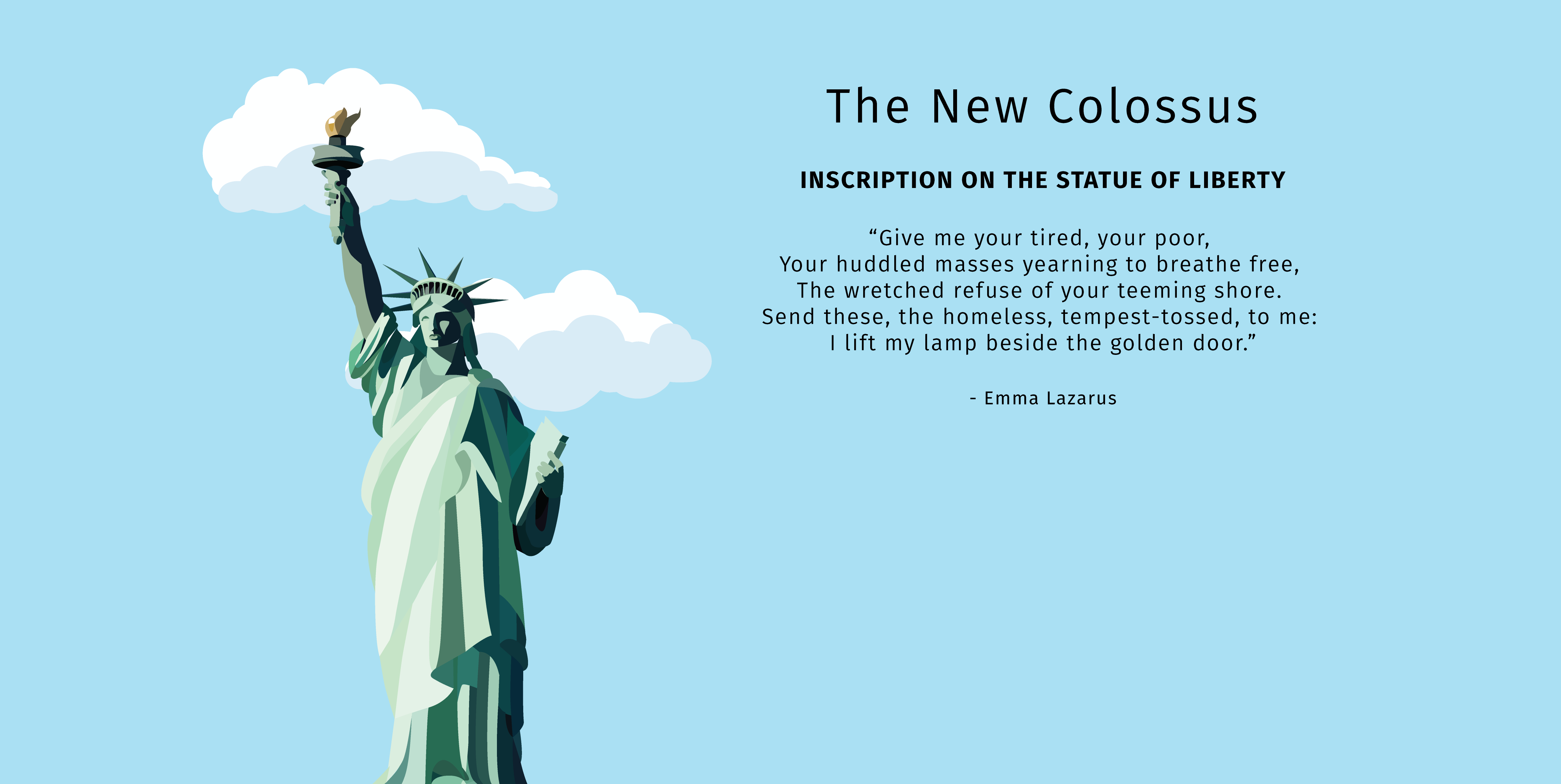 After the election of Donald Trump, many immigrants across the U.S. braced for what’s coming. Even those living in sanctuary cities, despite mayor’s pledging to keep those cities as they were.

Mayor Jim Kenney of Philadelphia has pledged to keep Philadelphia’s status as a sanctuary city.

There is no specific definition for what a sanctuary city is. Senator Pat Toomey, however, defines it in a letter he sent after being reached for comment on his position on sanctuary cities as “jurisdictions that refuse to share information with federal immigration officials or do not comply with federal requests to hold an ‘illegal’ immigrant temporarily,”

It is worth mentioning that the term ‘illegal immigrant’ is not used by many in the Philadelphia government, due to the common belief that people are not objects to be legalized, but human beings that may or may not be documented. The preferred term of use in many cities is either undocumented immigrant or persons without complete papers.

“Our policy states that City authorities will not cooperate with US Immigration and Customs Enforcement, ICE, detainer requests for undocumented citizens who are arrested and would have otherwise been released from custody, unless the individual has committed a first or second-degree felony involving violence. “ Said Mayor James Kenney.

The term comes from a time, 1989, when churches would offer sanctuary to south American refugees, many of whom were undocumented.

There is NO meaning absolutely no substantial proof that being a sanctuary city increases crime rates, undocumented immigrants are forced to live in poverty and in the shadows, which naturally produces an environment that leads to a life of crime, just like any other demographic or group.

“It makes our entire city safer. If immigrants are afraid to cooperate with police because they think it could get them deported, then they’re not going to report crimes or cooperate as witnesses.” Said Kenney.

Hold up! How did Philadelphia become a sanctuary city?

The Senate failed to advance Toomey’s bill, in a 54-45 vote.

“It’s a myth that this policy makes our city unsafe. Numerous studies show that immigrants are much less likely to commit a crime than native-born citizens, and ICE has shown again and again that they can arrest dangerous undocumented individuals without our assistance.” Said Mayor Kenney.

According to the mayor’s office, ICE can still arrest undocumented immigrants by securing a warrant.

“All ICE has to do if they believe that we have someone in our custody that is undocumented is to secure a warrant. I don’t understand why they’re unwilling to take the extra step.” Said Mayor Kenney.

ICE has not responded to a request for comment or interview.

But what about the taxpayers?

According to Mayor Kenney; the sanctuary city protects the taxpayers, citing cases when law enforcement wrongfully detained U.S. Citizens for ICE under the belief that they are undocumented people’s.

A case filed here in Pennsylvania cites Ernesto Galarza who was born in New Jersey. Who was detained at the Lehigh County Prison for three days under the possibility that he might be undocumented and deportable.

According to the ACLU; the United States of America and the city of Allentown had to pay Mr. Galzara 50,000 U.S. dollars. Lehigh County paid 95,000 U.S. dollars in damages and attorney fees.

A study titled Immigration and American Jobs by the American Enterprise institute for public research policy (AEI) and the partnership for a new American economy verified Mayor Kenney’s claims.

Even immigrants with no advanced degrees contribute to job creation for US natives, according to the AEI study, since immigrants, tourists included, spend their money that they brought with them from another country in American businesses.

“Immigrants have shown that there have been places, centers of cities that have been abandoned, immigrants move in and they have revived some of the run down places because they bring jobs, life and the economy… and they make it work.” Said Cristina Escobar, who is a professor of Immigration and Ethnicity at Temple University’s Sociology department.

The study also claimed that Immigrants create more businesses on average than US natives.

Why do undocumented immigrants come here to begin with?

“You’re gonna have people that came here because of economic reasons. But, you can also find people here more for political reasons, which we can call refugees,” Said Escobar.

Escobar explained that while we can call those who immigrate here for political reasons refugees, that’s not always the case when it comes to legal definitions.

“Sometimes a lot of people from central America, for example, they are leaving these places because of difficult violent situations. They are arriving here, but we aren’t setting them up as refugees all the time, so they’re undocumented here.” Said Escobar.

A big part of the group of those that arrive from violent areas in Central America is unaccompanied minors, who are protected from deportation.

Under anti-trafficking laws that prohibit the deportation of minors, these minors must go to a court hearing in order to convince a judge that they belong here.

Minors in Central America are highly affected by gang violence. They are often targets for recruitment. Faced with the choice between joining a gang or facing harassment from the gangs they turn down. They[the unaccompanied minors], or their parents, decide to immigrate north.

Some, women and girls, especially, are escaping ‘the critical’ situation of femicide in Central America.