A longstanding nationwide protest campaign has succeeded in forcing 82-year-old President Abdelaziz Bouteflika to decline a fifth term after 20 years at the helm of the African nation. In recent weeks, a general strike and protests by energy workers unhappy with the president’s policies bolstering international investors gained steam, eventually depriving the leader of much of his business support and causing many members of the ruling National Liberation Front party to remove their support from the government. Some protestors say that their current victories are merely a step on a long road towards greater political freedom, while others have observed calls for national unity and the restoration of what Bouteflika has called “serenity.” 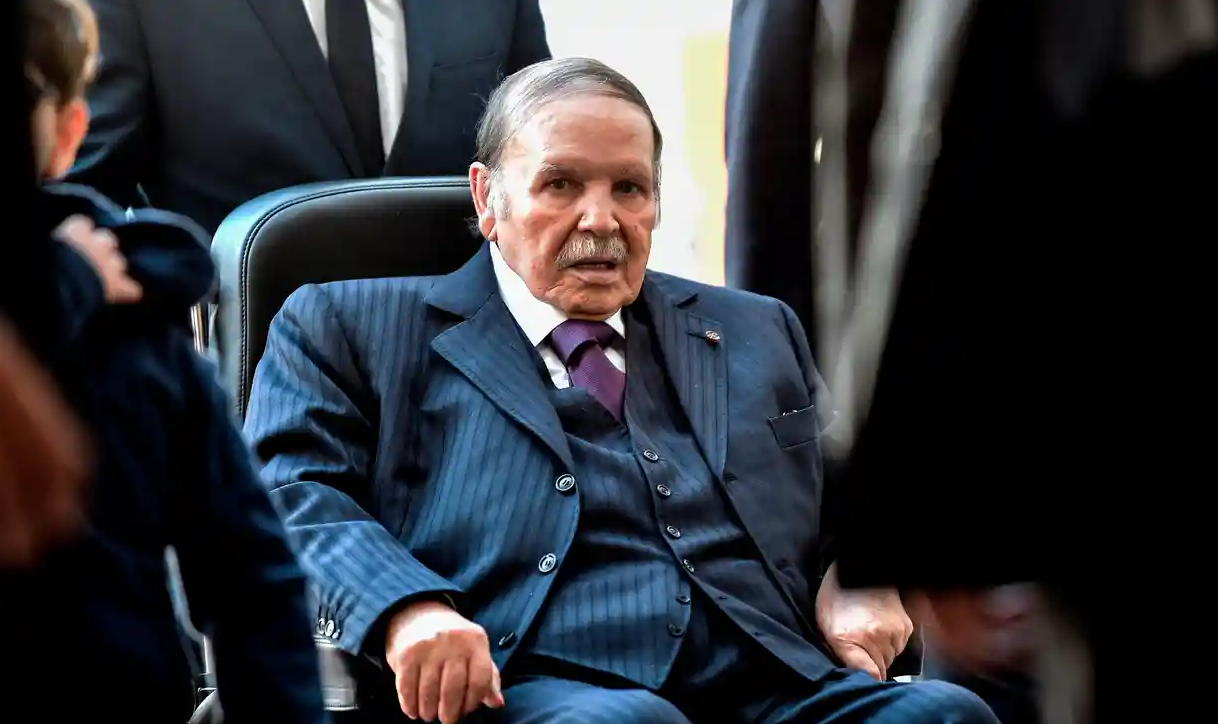 Two figures alleged to have murdered human rights campaigner and socialist feminist politician Marielle Franco were arrested by Brazilian authorities on Tuesday. The men, Ronnie Lessa and Elcio Vieira de Queiroz, were both expelled from the military police and according to experts, have links to right-wing militia groups and the security services. Journalists close to Franco have also pointed to ties between the pair and the family of recently elected Brazilian President Jair Bolsonaro, who is currently widely popular among Brazilians but who has already faced several corruption scandals. A photo of Bolsonaro posing next to one of the alleged assassins have sparked outrage among Brazilian social media users. 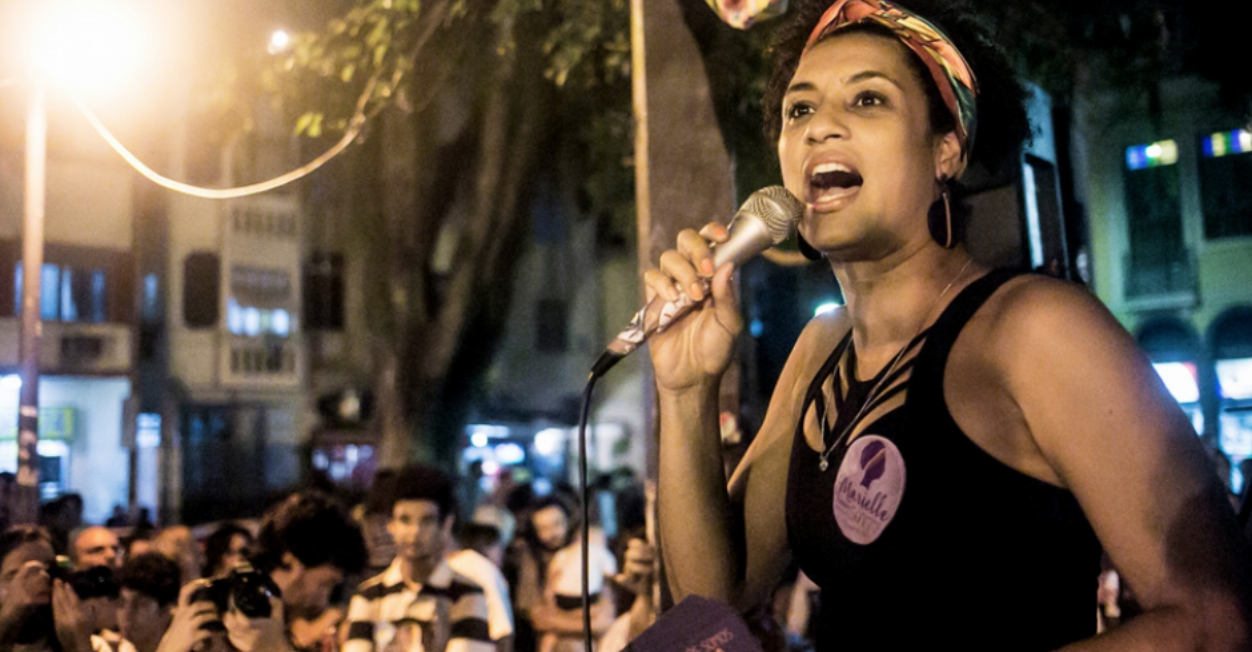 Demonstrators against sexism and what protestors described as the “historic oppression” of women were attacked with tear gas and pepper spray by Turkish police on International Women’s Day. The protests took place in the center of Istanbul and involved participation by university students. It was unclear if any arrests or injuries had been made. The Turkish government, led by President Recep Tayyip Erdogan, has kept security tight since an attempted coup in 2016. Feminist groups have accused Erdogan’s politically Islamic government of turning a blind eye to sexist abuse. 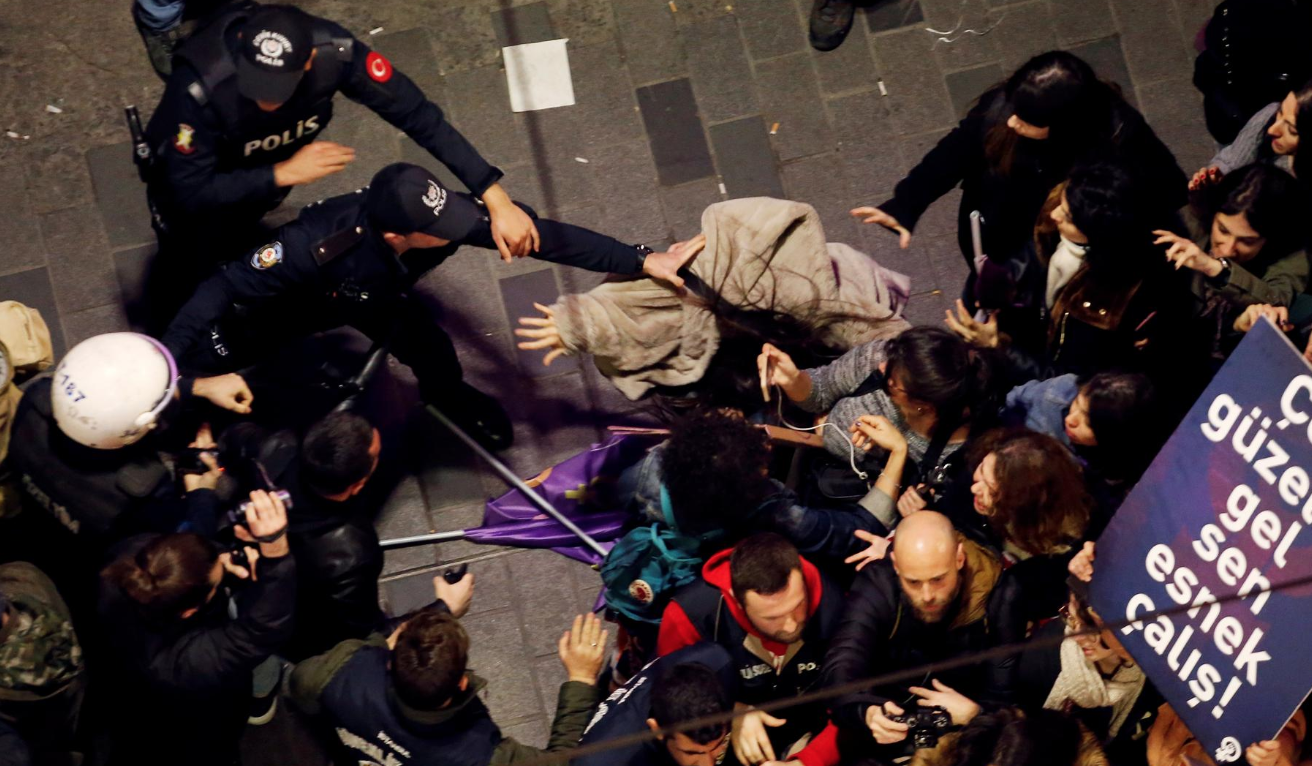 Indonesia was rocked by flash flooding on Sunday, with over 4,000 people in the Papua province affected. The death count stands at 73 people and is expected to rise, though the case of a five month old baby surviving under rubble for several hours brings some hope. Rain that started on Saturday evening triggered a series of landslides, which led to the flash floods. Officials say that the severity in this region is due to deforestation. 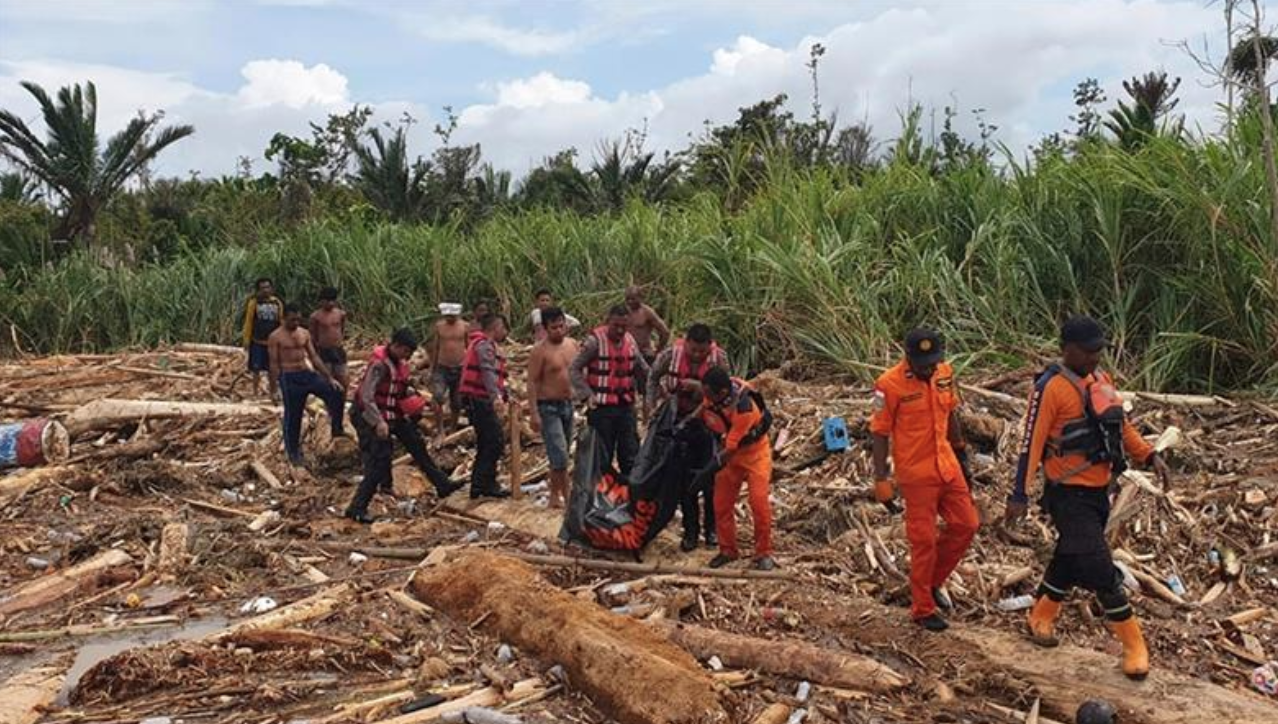 Greta Thunberg, a 16-year old environmental activist from Sweden, has become the youngest person to be nominated for the Nobel Peace Prize. Freddy Andre Ovstegard, a Norwegian MP and one of the three to nominate Thunberg, said she was nominated because she “has launched a mass movement which I see has a major contribution to peace.” Thunberg entered the international spotlight when she spoke at the UN Climate Talks, calling for immediate climate change action. She has also organized international #FridaysForFuture protests, a series of protests that take place on Fridays staged by school students to protest climate change. 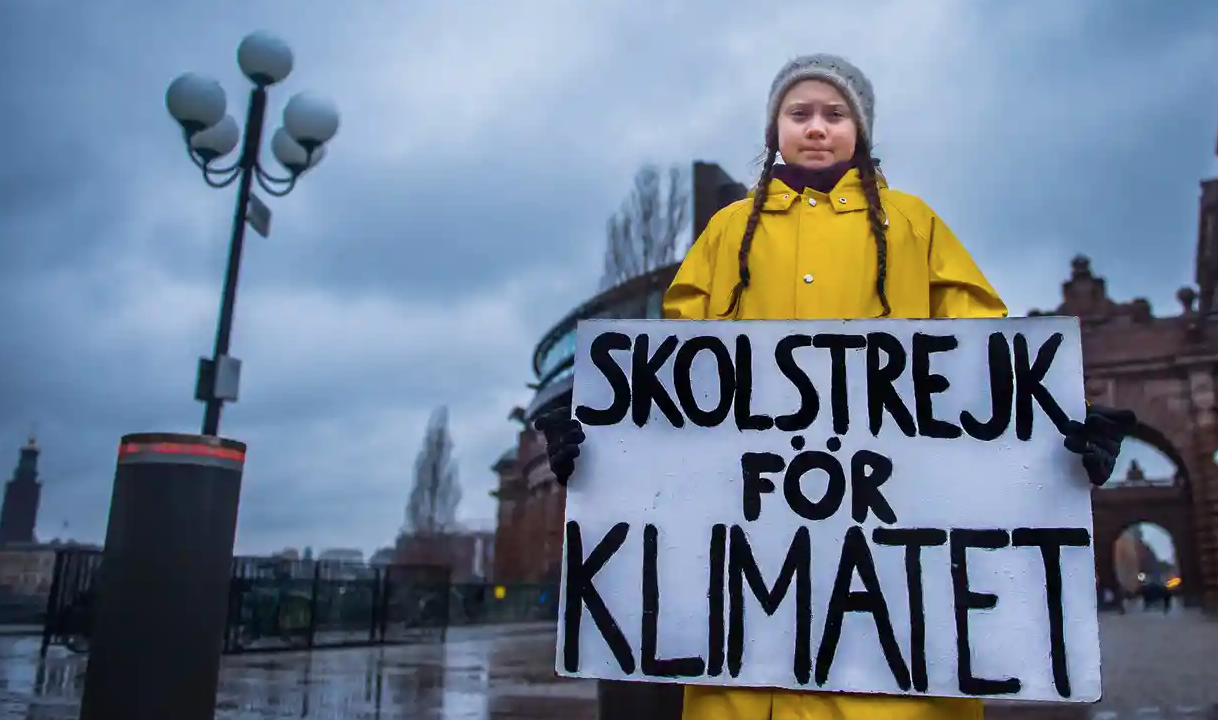 Previous Article
Is violence a part of training in South Korean elite sports?
Next Article
Art Theft and the Eroding Brilliance of Mexico’s Past