New school textbooks sponsored by the nationalist government of Hungarian Prime Minister Viktor Orban have stirred controversy for promoting anti-immigrant themes. The textbooks include quotes by Orban stating that, “we consider it a value that Hungary is a homogenous country.” Defenders of the textbooks say they inspire patriotic feelings in young Hungarians and discourage emigration from the country, while critics say they are part of a broader trend of Orban’s political values seeping into the minds of youth. School teachers claim that the words “migrant” and “Soros,” the latter referring to the Jewish philanthropist regularly demonized by Orban, are becoming playground taunts.

A right-wing populist political outsider easily won El Salvador’s presidential elections, stunning locals and the media. With 54 percent of the vote, former mayor Nayib Bukele crushed the country’s two major political parties – Arena, a right-wing group, and FMLN, a leftist party which saw its share of the vote plummet to 14 percent after the party won the last election. Bukele’s victory marks a shift to pro-market policies in one of the region’s remaining left-wing holdouts since a wave of conservative candidates displaced the socialist “Pink Tide” which held sway during much of the last decade. 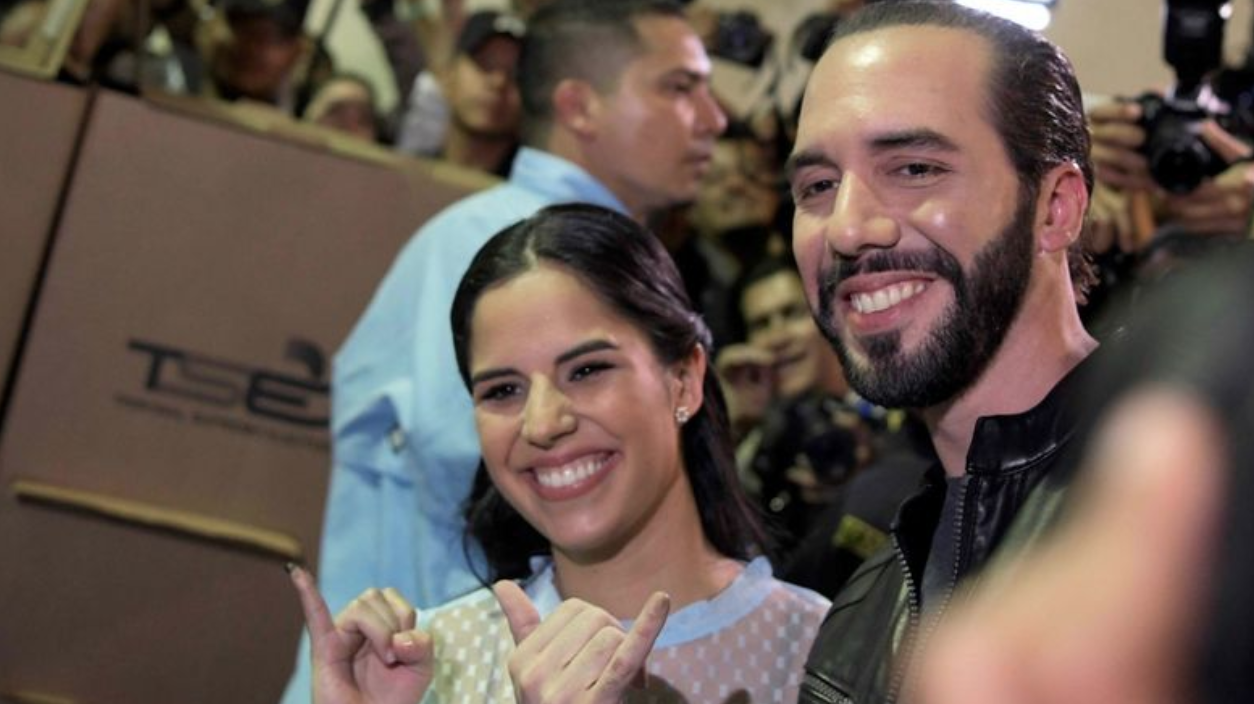 After over 11 weeks of major protests by the Yellow Vests movement, President Emmanuel Macron is considering a referendum on the number of seats in the country’s parliament in an attempt to diffuse the movement, which has caused a drop in his popularity. Leaders of opposition parties and the Yellow Vests themselves have slammed the idea as unrelated to the movement’s real grievances and as a ploy to boost turnout in the country’s elections to the European Parliament, which would be held on the same day. Currently, Macron’s party is polling behind the opposition National Front and the Yellow Vests have rejected attempts at turning the protests into a parliamentary party, despite attempts at doing so. 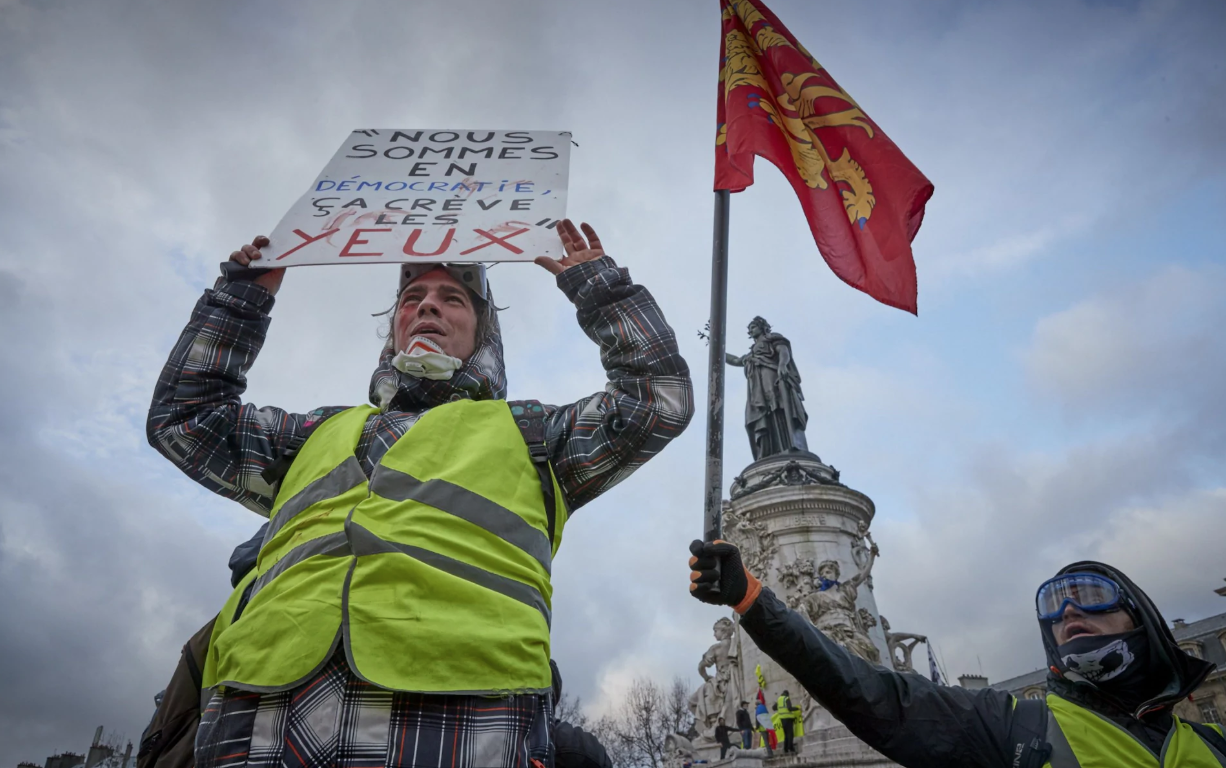 The Egyptian parliament has moved a proposal forward that would allow current president Abdel-Fattah el-Sissi to stay in office past the end of his current term. Speaker Ali Abdel-Al said that two-thirds of the general committee supported the amendment. There is another round of voting the proposal would have to go through, but ultimately a national public vote would be held to have it pass. El-Sissi supporters say the bill is to give el-Sissi the necessary time to set up and implement his plan of modernizing the country, which includes a complete overhaul of the economy. Critics say that this is a step backwards from the democratic process that was won during the Arab Spring. 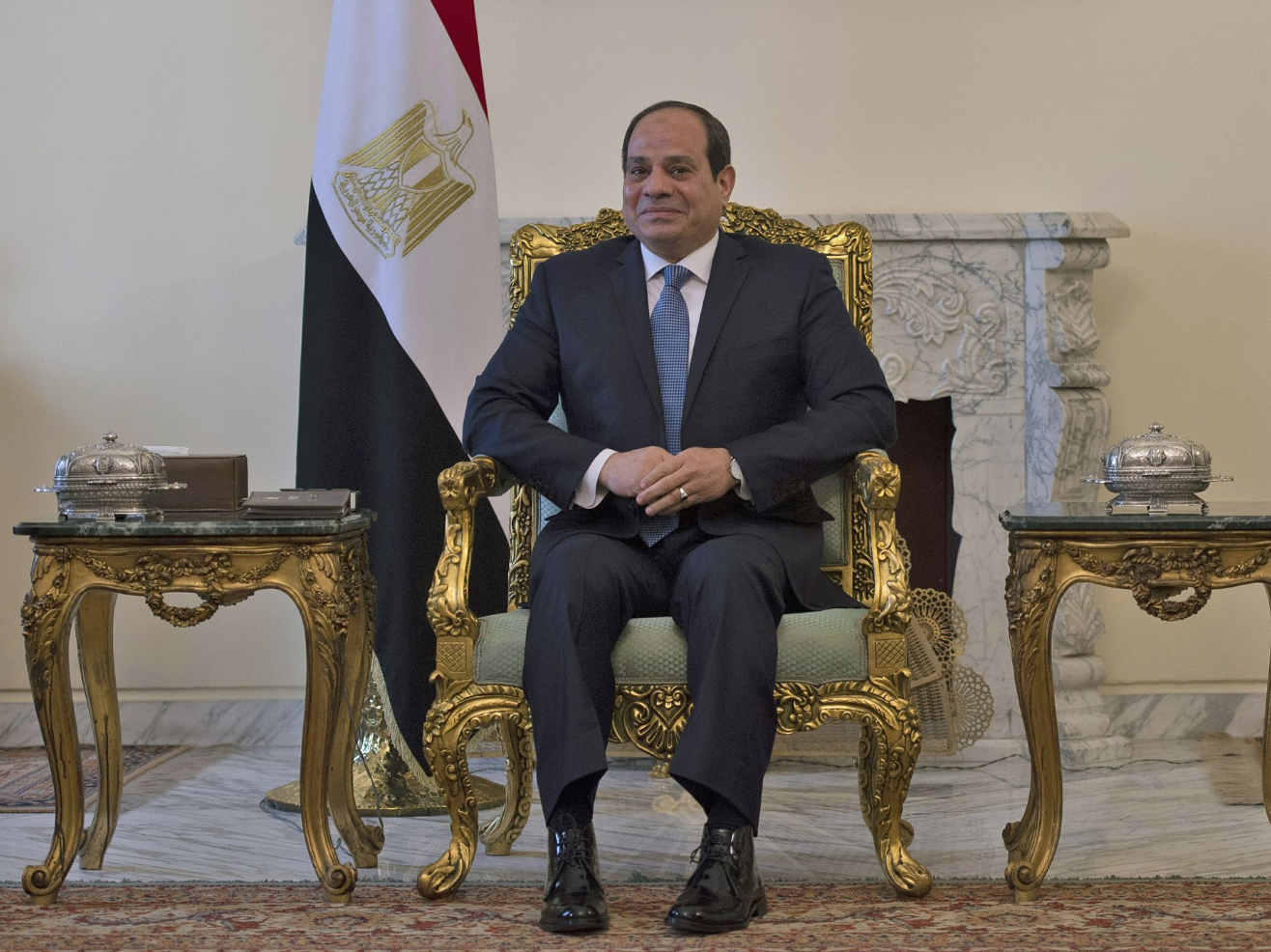 A mass protest with 45,000 protesters formed in Madrid on Sunday, protesting the latest talks between the Spanish government and Catalan nationalists. Prime Minister Pedro Sanchez had recently promised to set up an intermediary for round-table talks, which protesters are calling treasonous. Fighting for a united Spain, protesters are calling for an early election, pushed forward from 2020. Catalan separatists, meanwhile, have rejected the round tables, saying they want another independence vote and for jailed leaders to be set free. Prime Minister Sanchez himself ran on the promise of independence talks, but has since taken that off the table. 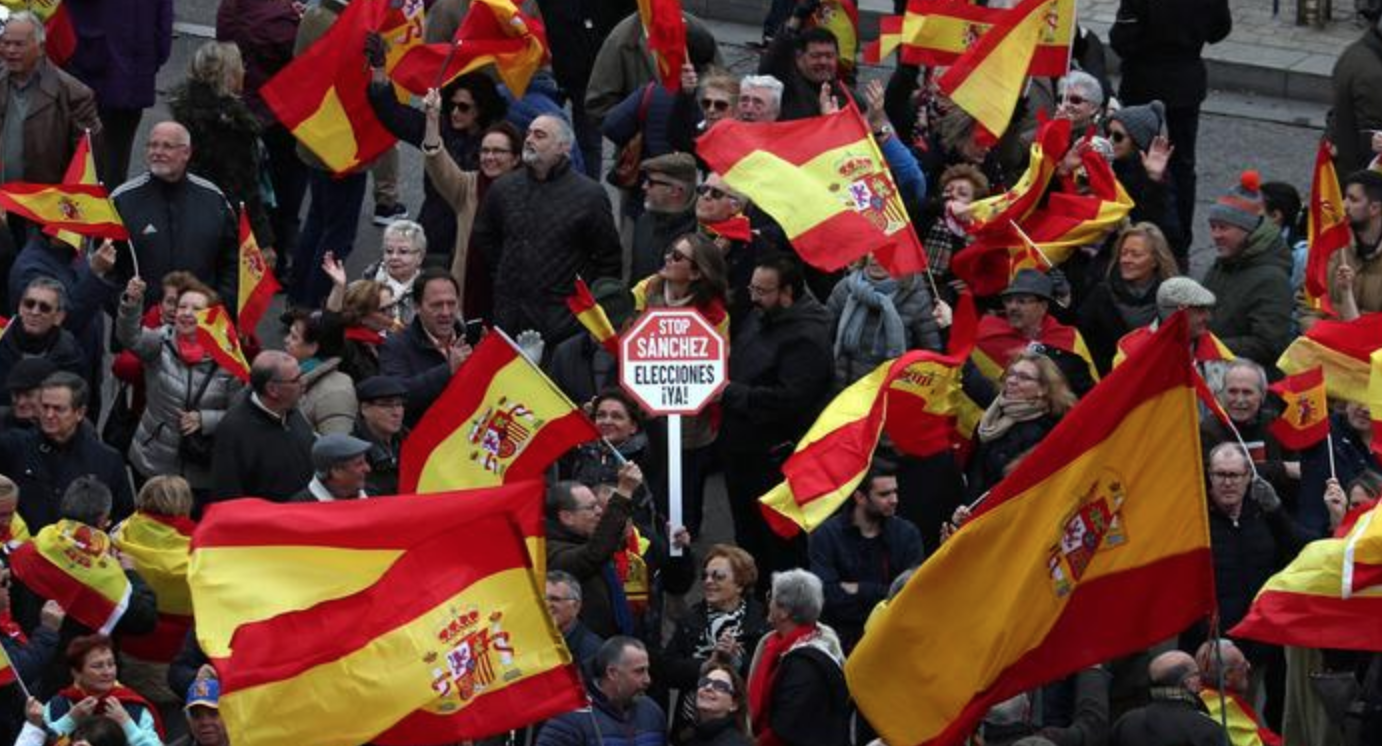 A wildfire that began six days ago on New Zealand’s South Island has grown to the point where 3,000 people have been evacuated. 23 helicopters have been deployed to help firefighters with the blaze, but weather forecasts seem to be working against them, with strong winds and no rain coming in the next few days. It’s believed that this could be the biggest bushfire since 1955, since bushfires of this size are fairly rare for New Zealand. Prime Minister Jacinda Ardern has declared a state of emergency, and hopes “the weather plays the ball.”

To Hug or Not to Hug: Physical Contacts Vary Across Cultures
Chi Huynh Mar 29