Members of the dog-owning community are privy to a few unspoken rules when it comes to looking after your furry friend and maintaining a ‘good human’ status.

The city of Jinan, eastern China, has recently taken these rules and transformed them into a tangible social order.

The system provides owners a ‘license’ with points that can be deducted if rules are broken. This means if you fail to scoop poop or keep your dog on a leash, your credit score will drop, resulting in repercussions. 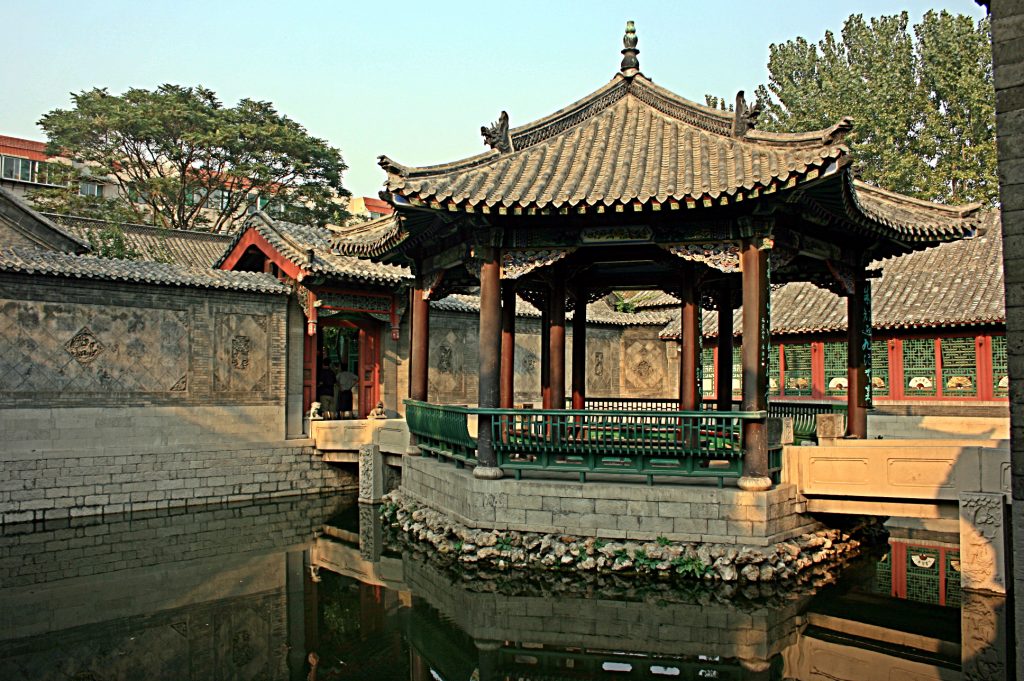 What does this mean?

The whole idea of the “Civilized Dog-Raising Credit Score System” is to improve people’s interpersonal behavior. The system not only encourages the proper care of human’s best friend, but also respect for other owners and even dog-less citizens.

How does it work?

When registering a dog in Jinan, the dog is implanted with a microchip to monitor them and 12 points are awarded to the owner automatically.

If any of the (now-not-unspoken) rules are broken – points are deducted. Dog owners who lose all their points have their pet confiscated until the owner passes a test proving the required regulations for dog ownership. Dog owners can also boost their score by volunteering at dog shelters.

According to Chinadaily.com the point system has proved effective. 80% of dog owners are now using leashes and complaints about dog biting or barking are down by 65% in 2017 compared to 2016. Dog owners are being held accountable for their actions, with over 1,400 owners being fined since the system was implemented. 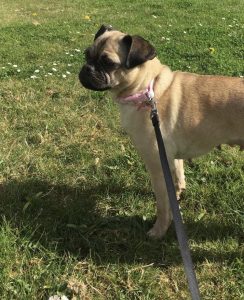 It is clear dog-related disturbances in Jinan’s society have lessened. However, this point-based social order is not the first of its kind. In recent years, China has introduced a number of similar systems, including the country-wide ranking system.

The country-wide ranking system is expected to be operational by 2020. It monitors the population of China by measuring individual social scores. For example, people’s scores can decline for posting false news online, driving badly or smoking in a non-smoking area.

The rewards for high-scorers include discounted heating bills and better bank loans, while sanctions for low-scorers are restrictions on high-speed train travel and flights.

It is debatable whether this more intrusive system is taking it too far.

The technological, dystopian Netflix show Black Mirror comes to mind. In particular, “Nosedive” (season three, episode one). It envisions a world where everyone is socially rated by their peers. People are continually valued or devalued by mobile devices depending on how others perceive them, and whether or not they live up to expectations. It sounds maddening, but following China’s advances, it is possible that is where technology is taking us.

Social systems, like the “Civilized Dog-Raising Credit Score System” in Jinan, are keeping Chinese citizens’ behaviour in check. It is certainly effective, but in years to come as more intrusive systems are installed the strain on personal lives may outweigh the benefits.