BepiColombo, a joint space mission between Europe and Japan’s space agencies, blasted off last week on a mission to Mercury. The two probes are going to observe the planet’s iron core, which is oversized and creates a lack of rocks on the surface of the planet. It will take about seven years for the probes to reach Mercury, to ensure a safe landing. This mission is the first time Europe or Japan will reach Mercury; the United States has sent two probes already. BepiColombo will have to deal with intense heat, coming both from the sun and being reflected back up from Mercury’s surface. The probes are covered in titanium and other ceramics to insulate the probes from the heat. 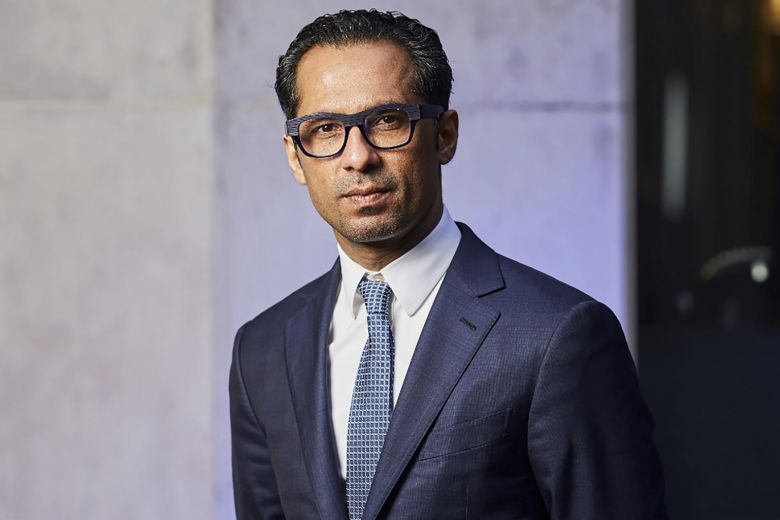 Last Monday it was announced on Twitter that Mohammad Dewji, a young Tanzanian billionaire, had been returned safely to his home after a kidnapping attempt. Dewji is known for turning his family business into a pan-Africa company that works in textiles, flour milling, edible oils, and beverages. He is credited as being Africa’s youngest billionaire at 43 years old, and has pledged half of his fortune to charitable causes. He was kidnapped on October 11th, then left near the city of Dar es Salam. His family had offered a reward equal to $40,000 for information, and it is currently unknown if they paid that amount or if they paid the kidnappers some kind of ransom. 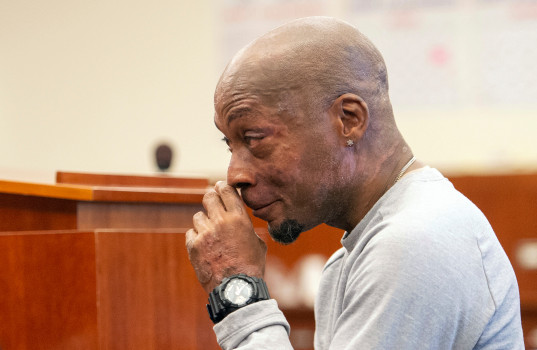 Monsanto lost an appeal to overturn a verdict labelling its trademark product Roundup, which is used globally in over 130 countries, as cancerous. The multinational corporation had been convicted of acting with “malice or oppression,” and for knowing the dangers posed by its products. Monsanto sought to overturn the verdict, a move that failed. Dewayne Johnson, the groundskeeper who made the initial lawsuit against the company, may yet return to court. Bayer, which owns Monsanto, is making another appeal, and Johnson views the appeals court’s reduction of Monsanto’s punitive damages as “unwarranted.”

Over 200 Bosnian refugees were forcibly blocked by police 9 miles from the Croatian border, as they sought to protest and highlight the closed border between the Balkans and Western Europe. Residents near the border enthusiastically supported the migrants, greeting them with food and drinks. Police brutality against refugees in the Balkans has been rampant, with over 70 percent having suffered from police violence as thousands continue to flee to Europe conflict regions in the Middle East and Africa.

The UN debated a binding treaty on corporate human rights abuses in Geneva last week, with staunch opposition from wealthy countries but strong support from developing nations such as South Africa, Ecuador, and others. The treaty would seek to ensure the accountability of companies for environmental destruction and abuses towards workers. The debate came as a report from the rights group Global Justice Now was released showing that multinational corporations made up 157 of the world’s 200 most richest entities, with countries occupying just 43 of those entities. 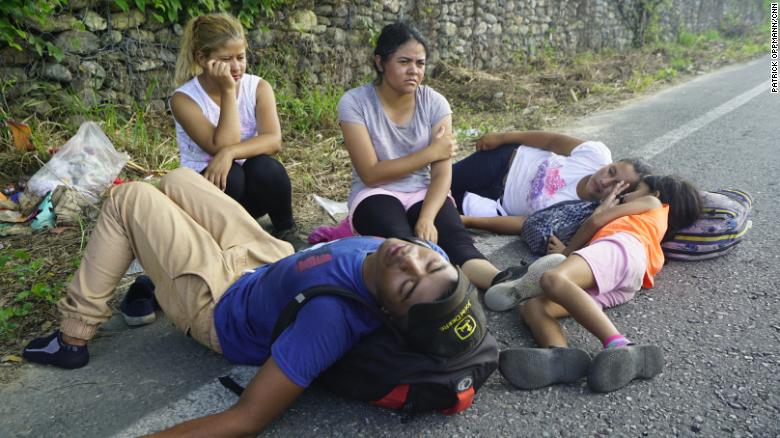 For the past two weeks, thousands of Central American migrants began their journey trekking north from Honduras into the Mexico and the United States. The caravan began on Oct. 12 in San Pedro Sula, Honduras. Mothers with children and single adolescent men embarked on the “1,000 mile trek to the U.S. border” to flee from their violent ridden countries. The migrant caravan reached to encompass 7,000 people who are fleeing from poverty, unemployment, and impending danger from organized crime groups. Mexican and United States governments are pressuring the migrant caravans to not pass through, with migrants being faced with tear gas at the Mexican border. President Trump’s tough position on immigration and commitment to securing the U.S. southern border has not stopped Central American caravans to reach the United States. Despite pressures from both Mexican and United States governments, people continue to flee in search of refuge.

Previous Article
Doctor New: A Fresh Face for Season Eleven
Next Article
How To Celebrate Fall