Scott Morrison, Australia’s Prime Minister, recently expressed support of a bill that “no student of a non-state school should be expelled on the basis of their sexuality.” Currently, some states allow schools the option of turning away openly gay students, even in the wake of the legalization of gay marriage last year. This bill comes after a leak of a report about procedures for non-state and religious schools that would allow them to turn away students on the basis of sexual orientation. Morrison promised that this new bill would include private and religious schools, since state schools are already banned from discriminating. 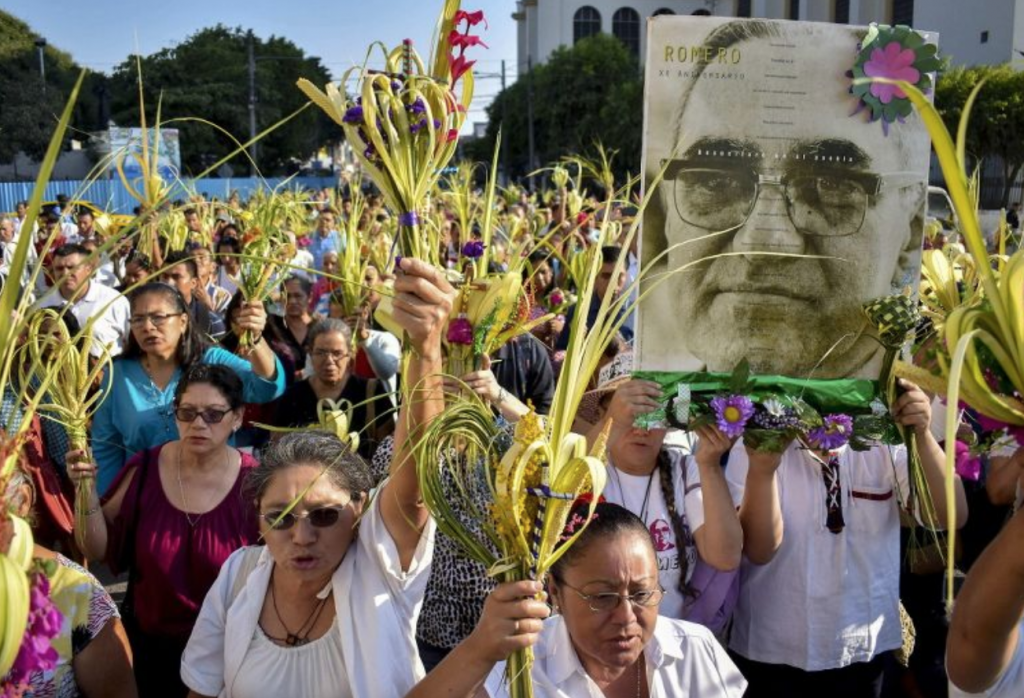 Last week Pope Francis canonised Oscar Romero, a former Archbishop from El Salvador who was killed after speaking out against political violence in 1980. “The law of God which says thou shalt not kill must come before any human order…. It is high time you recovered your conscience,” he said in his last service, criticizing both the US-backed Salvadoran army and leftist revolutionaries for their violent methods. His killers were never found. Romero was elevated to sainthood in a ceremony at the Vatican, where the Pope wore Romero’s bloodstained robe. Romero is the first saint to come from Latin America, and his canonisation has been supported by Catholics in the region for years.

This past Thursday, The Telegraph reported right-wing presidential candidate, Jair Bolsonaro being accused of creating ‘criminal network’ to spread fake news in the election. Utilizing the messaging app WhatsApp, “well-heeled supporters of Bolsonaro paid for third-party agencies…to spread tens of thousands of attack ads.” While Bolsonaro’s campaign declined to respond to the accusations, his son, Carlos Bolsonaro, “accused Folha and Haddad’s Workers Party (or PT) for ‘telling half-truths or decontextualized lies.’” PT lawyers are currently pushing for Brazil’s federal police to conduct an investigation that could potentially lead “to the disqualification” of Bolsonaro’s run in the presidential race. This could result in a hit for Bolsonaro, especially after his big win of the first round of elections the other week. 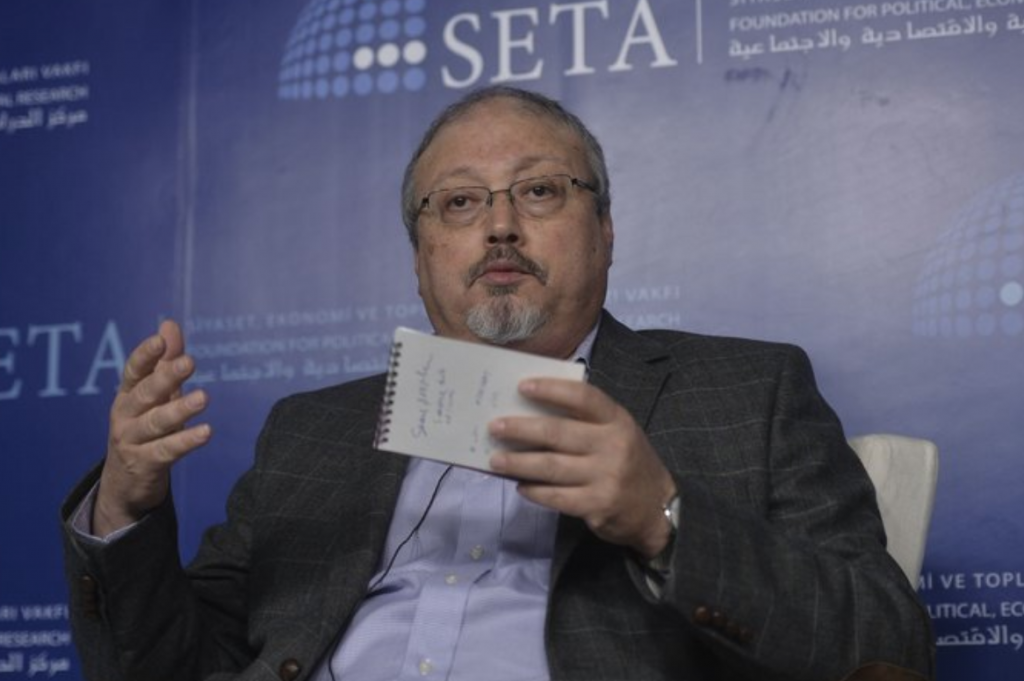 This past Wednesday, an audio containing details surrounding the killing of Saudi journalist, Jamal Khashoggi, was leaked. In Istanbul, Khashoggi was found dead in the Saudi Arabia’s consulate two weeks ago. The Saudi journalist visited the consulate looking “to obtain paperwork to marry his Turkish fiancée” and was missing since. The audio contained recordings which describe how Khashoggi’s fingers were severed in addition to being “beheaded and dismembered.” There are currently seven suspects who “have close ties to the highest levels of the Saudi government.” Investigations are still ongoing to determine whether or not there was a direct connection with the murder of Khashoggi and the Saudi Crown Prince Mohammad bin Salman.

Palestinian protests at the Gaza wall have continued to result in casualties, as the Israeli Defense Force gunned down seven Palestinians after they crossed into territory claimed by the Israeli government. In response to the fighting, Israeli Defense Minister Avigdor Lieberman said that the shipment of fuel into the Gaza strip would be cut off. Continuous conflict has taken place at the border fence in the months following the opening of the U.S. Embassy in Jerusalem. 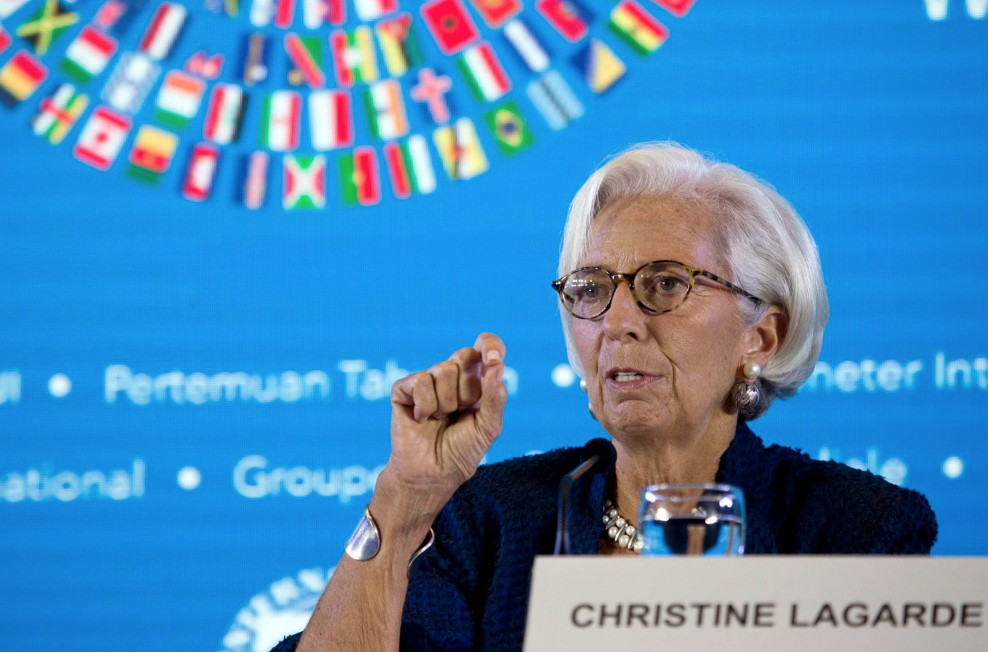 A meeting of the International Monetary Fund (I.M.F.) met in Bali, Indonesia last week. Warnings came from international financial figures and leaders, including I.M.F. Managing Director Christine Lagarde, about the potential fallout of the ongoing U.S.-China trade war to the global economy. The president of the World Bank, Jim Yong Kim, said that the conflict could create a “clear slowdown” in growth. The trade war comes at a time when countries such as Pakistan are seeking financial assistance. At the beginning of the meeting, womens’ and farmers’ advocates spoke against human rights violations, which they blamed on the global trade system. The I.M.F. claimed that it planned to send the demonstrators’ complaints to the “highest levels” of the organization.

Conditions at refugee camps on the pacific island of Nauru have continued to worsen as the island’s government ordered the expulsion of Doctors Without Borders. Aid groups have stressed what they describe as the “cruel and inhumane nature” of the camps, where refugees to Australia have been detained and prevented from leaving. Many migrants have attempted self-harm and have faced medical neglect by authorities. The Australian Minister of Home Affairs, Peter Dutton, said that he would be willing to move the refugees to the mainland, but the resulting flood of boats would mean that the media would then “be asking me of the children drowning at sea” instead.