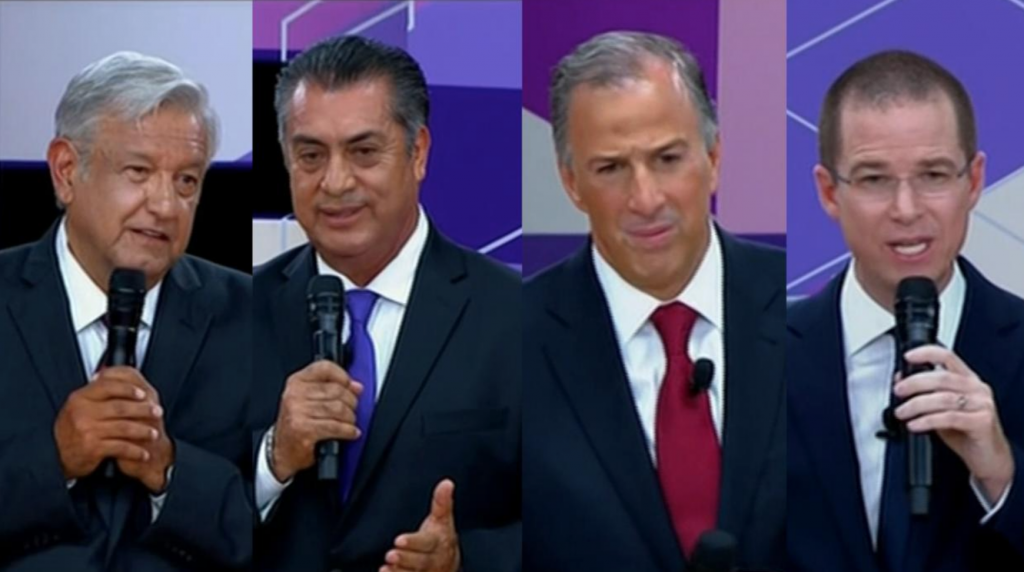 The second presidential debate took place in Tijuana, Mexico on Monday, indicating even further the tensions and high risks that will come with the Mexico’s July 1 elections. The focus during the debates, which, for the first time ever, allowed for questions from the public, was on the economy, security, and migration. The four participants, who are currently leading the polls were: Antonio Manuel Lopez Obrador (colloquially referred to as AMLO), a left-wing, ex-mayor of Mexico City who represents the newly formed MORENA party; Ricardo Anaya, a center-right lawyer and leader of the PAN party; Jose Antonio Meade, a former Secretary of Foreign Affairs and the leader of the PRI party which led Mexico from 1929-2000 and is the part of current president Enrique Pena Nieto; and Jaime Rodriguez Calderon, a former governor who is running as an independent.

The debate was marked by name-calling on the part of AMLO, specifically against Anaya, who accused AMLO’s policies as “craziness” and criticized him for pardoning drug cartel kingpins. Though AMLO is currently leading national polls, his aggression during Monday’s debate was criticized. Meade, who is polling in second, was rebuked for corrupt tendencies by his party, the PRI, but was generally believed to have performed well during the debates. Mexican immigrants living in the United States also came up during the debate; all candidates proposed strong policy measures to protect the interests of Mexican immigrants living in the United States, and AMLO proposed turning Mexican consulate offices in the U.S. into legal advocacy spaces for Mexicans abroad. All four candidates also expressed frustration with the U.S. President Donald Trump, and Meade defended Pena Nieto’s decision to host Trump during his campaign, AMLO, who is a long-standing critic of Trump but often employs similar populist tactics, has said that his approach to the U.S. President will involve “honesty” in an effort to gain the president’s respect. 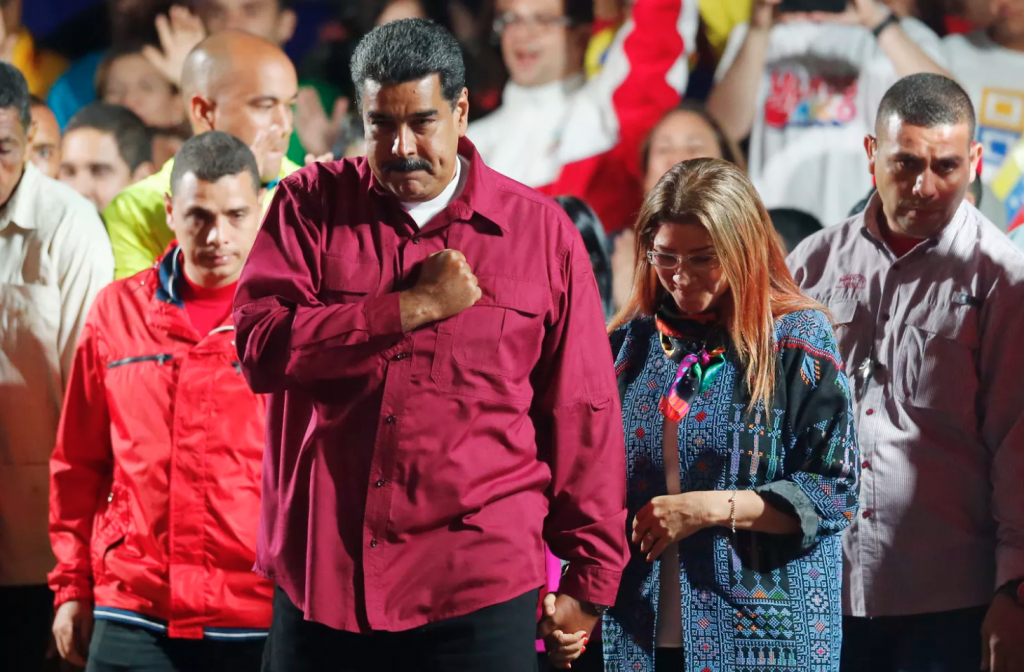 Nicolas Maduro, Venezuela’s president since 2013 and the successor of Hugo Chavez, was elected for another six year term on Sunday. Maduro, who has been widely accused of dictatorial tendencies, won the election with 67.8% of the vote, despite being the sitting president during one of the worst economic crises in the world, which has propelled Venezuela into a financial ruin that has effectively forced millions of its residents to migrate to other parts of South America. Voter participation was only 46% for Sunday’s elections, which owes significantly to widespread disillusionment with democracy in Venezuela; amongst other power-grabbing reforms, Maduro has silenced his opposition and cracked down on media coverage. Henri Falcon, who won 21% of the vote and was the only candidate even somewhat close to defeating Maduro, said that the elections were undemocratic and that “we must have new elections in Venezuela.”

The international community has reacted negatively to the elections in Venezuela. The United States responded by banning purchases from the state-run Venezuelan oil company, PdVSA, and has been considering a “full embargo” on Venezuelan exports. The European Union has also signalled that it is considering reinstating sanctions against Venezuela, until democracy is restored. In Venezuela, the results of the election come as no surprise, but frustration is at all-time highs. Reports of disillusioned members of the military and the dwindling support of Maduro’s base have the potential to spark a national anti-government rebellion. Though higher-level members of the military appear to still support Maduro, nearly universal unrest, brought on by food shortages, unemployment, and lack of proper medical care, poses a serious threat to Maduro. 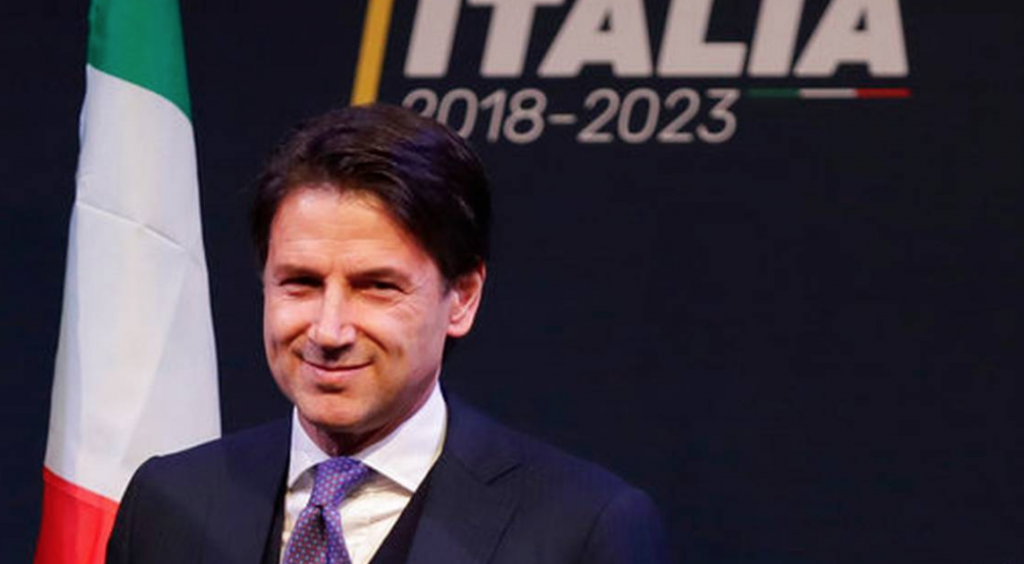 On Monday, Five-Star Party leader Luigi Di Maio nominated law professor Giuseppe Conte as the next Prime Minister. The move was also supported by the leader of the League Party, Matteo Salvini. Since no one party holds a majority in Parliament, the two populist leaders had to form a coalition in order to make the nomination. Now, they await approval from the Italian president, Sergio Mattarella.

Conte is a new face to Italian politics. As such, his credentials rely almost completely on his academic expertise. This, however, has come into question. Certain parts of Conte’s Curriculum Vitae appear to be embellished. For instance, the 12-page document asserts he “perfected his legal studies” at New York University. The institution has since revealed to the New York Times that they had no records of Conte as a student or faculty member. In fact, he only had access to the school’s library during the years he states on the CV. He also listed the International Kultur Institut in Vienna. There, he claims to have improved his legal studies as well. The BBC reports that the school is actually a language school and does not appear to provide legal courses at all.

The Five-Star Movement, since Conte has come under fire, released a statement asserting that their nominee did not claim to be anything more than he was, and therefore no deception was involved. The Party prides itself on transparency. The questions of authenticity of Conte’s resume undercut this mission. 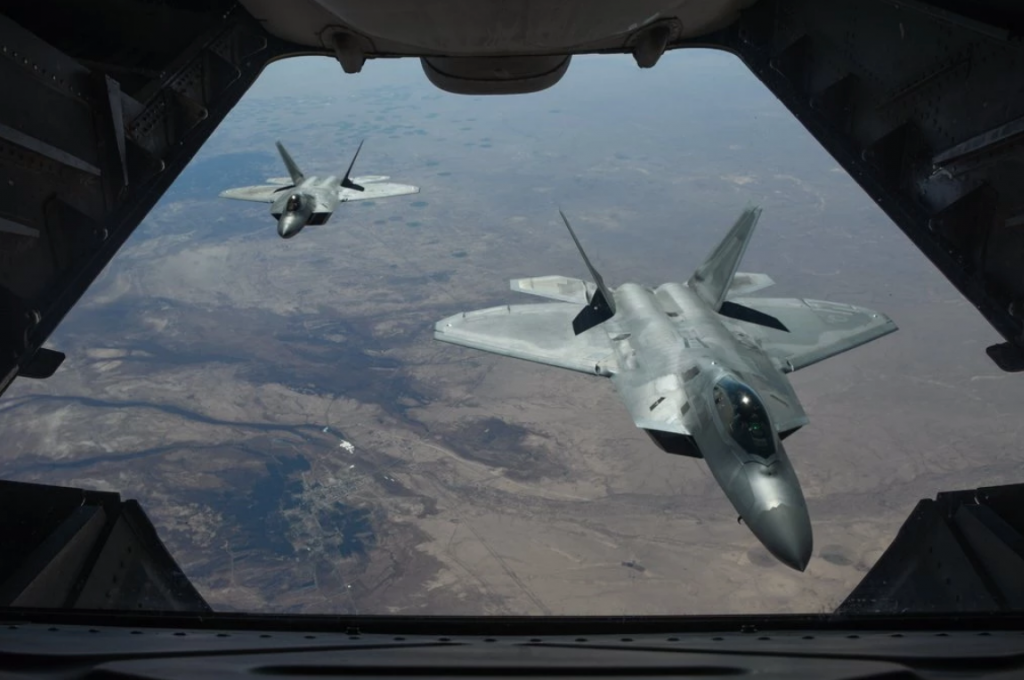 Earlier this week, the Syrian government announced it has regained complete control over Damascus after 7 years of fighting. The pro-government forces pushed out the last of the city’s Islamic State presence. Despite the victory for pro-government military and President Assad, many parts of the country are still held by other powers. Parts of the country are controlled by Rebel fighters, others by the U.S. military, Kurdish groups, and smaller enclaves are still held by the Islamic State. U.S. Secretary of State Mike Pompeo threatened Iran, an important ally for Syria’s government, with increased sanctions if it did not end its support of armed groups in the Middle East. Both Syria and Iran rebuffed the challenge. Syria’s deputy foreign minister dismissed the idea of Iran withdrawing their support. 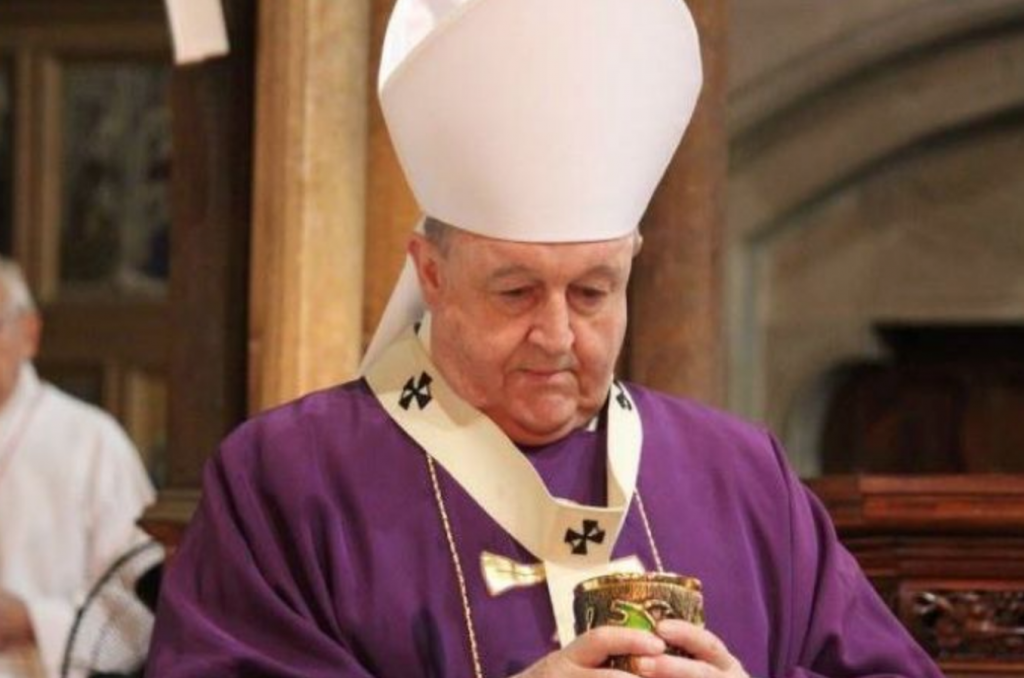 A Catholic archbishop was found guilty of concealing child abuse by an Australian court today, making him the most senior Catholic official to be found guilty of such a crime. Philip Wilson, whose trial began last month, claims that he was never told about abuse inflicted by James Fletcher, a priest who was Wilson’s colleague. Fletcher was also successfully convicted of several child sexual abuse charges in 2004. Witnesses told the court that they had told Wilson about the abuse, with one telling him five years after it took place and one telling him while it was happening. Wilson, according to the witness, told him at eleven years old that he was “lying” and punished him by making him recite Hail Mary prayers.

After the guilty verdict, Wilson said he was “disappointed” with the outcome. Survivors of Fletcher’s abuse celebrated outside the courtroom. Australian response to Catholic abuse has been largely effective, especially in comparison to the United States. In 2012 the Prime Minister Julia Gillard created a public inquiry to provide institutional responses to survivors of sexual abuse. When the inquiry published a report last year, it had passed on 2,500 cases to proper authorities. Other countries, in comparison, have not been as able to legally convict priests, with abuse claims often ending with the priest simply stepping down from his position, and no higher authorities are punished for cover up scandals. Some notable exceptions are Cardinal Bernard Law stepping down in Boston, and the recent scandal in Chile where all 34 Chilean Bishops have offered to resign. 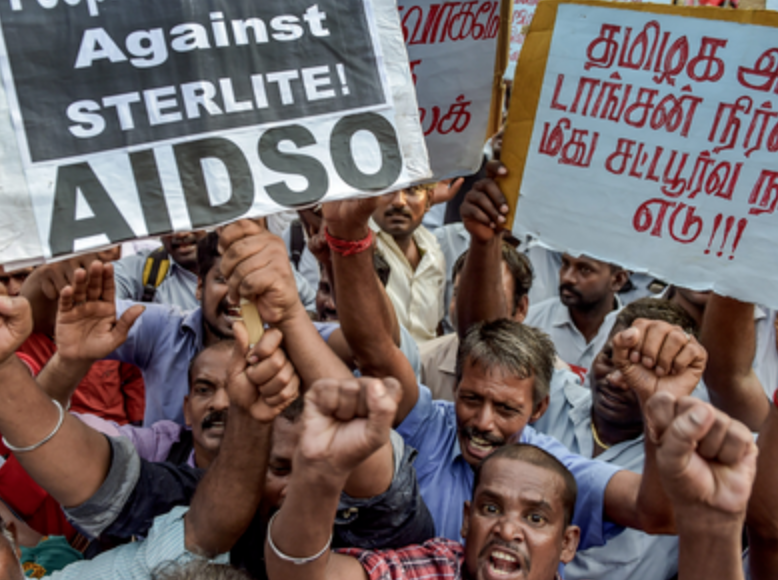 In Tamil Nadu, an Indian state, protests against a copper smelting plant turned deadly. Protesters were concerned about the plant polluting local groundwater, which would in turn affect the fishing industry of the port city of Tuticorin. Protests had been going on for one hundred days at the plant, but on Tuesday nine people were killed after police at the plant opened fire on the crowd when they stormed a government building. Forty other people were injured. “Protesters were involved in the violence, burning police cars and entering the district administration’s head office and burning their vehicles there.” A statement from police says. It goes on to call the decision to shoot at protesters “inevitable.”

Local villagers, shop owners, and fishermen have all been apart of this months-long fight. In response, almost 3,000 members of law enforcement have been brought in from neighboring states to help control the situation. The plant itself has been closed for the last fifty days for breaking environmental rules. Vedanta, the company that owns the copper plant, has denied environmental wrongdoing and has plans to expand the capacity of the plant. As of now, it has not commented on Tuesday’s riot. Counter protests against the police violence have popped up in neighboring districts.

Previous Article
Major Elections in Malaysia
Next Article
This Week in the World | 06.05.18