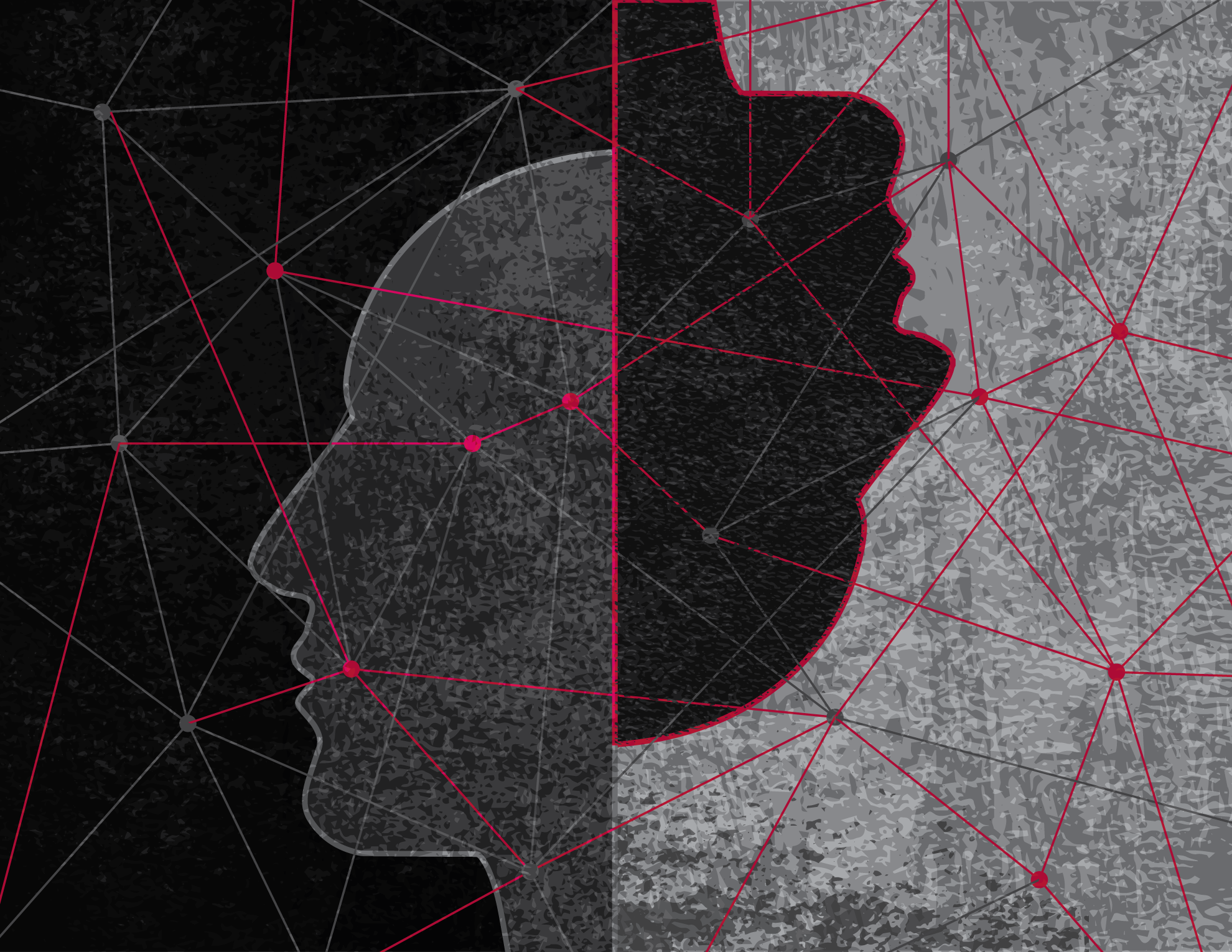 A tragedy of modern times, suicide has pushed itself to the forefront of world health issues in recent years due in part to the rapid globalization of the 21st century.The World Health Organization (WHO) reports suicide as the second leading cause of death among fifteen to twenty-nine year olds. In a world of technological communication, our access to mainstream and social media has proven critical in both its ability to deter and promote suicidal acts.

Among the countries most affected by suicide are Sri Lanka, Lithuania, and South Korea, who together make up the top three highest suicide rates in the world (35.3, 32.7, and 32.0 people per 100,000 respectively). Despite the fact that all three have topped the list, similarities between these countries are few and far between. In fact, their differences provide an excellent example of suicide’s ability to cross boundaries of class lines and income. While Sri Lanka struggles with high rates of poverty, unemployment, and debt, South Korea boasts the world’s 13th leading economy. Straddling the middle ground, Lithuania succeeds as a Baltic tourist attraction, but lacks the substantial infrastructure necessary for an economy that can support its rural citizens.

The culture surrounding suicide in each of these countries is remarkably similar. Each of the countries consumes large quantities of alcohol, with the average South Korean taking fourteen shots per week according to Euromonitor International. For comparison, the average American takes only three shots per week. Even with varying economic backgrounds, money is a common suicide-related stressor. Among promising economies, citizens’ worries about recent economic fallouts, such as that which  occurred after Lithuania’s break from the Soviet Union, add to the tense atmosphere. Finally and most notably, is the lack of government involvement. Across the board, it has been shown that governments who invest in suicide prevention can significantly reduce national rates.

After six student deaths this fall, the Temple University community has never felt the impact of grief more acutely than this semester. The victims represent a diverse group of individuals who span different academic programs, hometowns, and social circles. Unfortunately, with these tragic events comes the reality that some of them were preventable. While we cannot accept the entirety of the blame, we must acknowledge that these students were a product of their environment, of Temple University, and that their decisions were derived, at least in part, from what they experienced daily on Temple’s campus and the community of North Philadelphia at large.

The acceptance of this liability is something that I believe the Temple administration has not acknowledged. A notification from Richard Englert regarding another student death has become almost habitual. The email is nearly the same every time: “We are deeply saddened by the recent passing of XX. Please reach out to Tuttleman Counseling Services if you are in need of assistance.”

The form email is symbolic of the Temple community’s entire approach to mental health which can be summarized as follows:

While none of these suggestions are inherently unhelpful, each is flawed in its inability to reach the students who need these services the most. We cannot continue to accept a generalized approach to mental health care if we want to improve the lives of students suffering from mental illness and suicidal thoughts. Temple prides itself on its diversity. Why is diversity not an integral part of its solution to campus deaths? Why does the budget include a football stadium but not a stronger mental health program?