The Environmental Problem: A Global Perspective 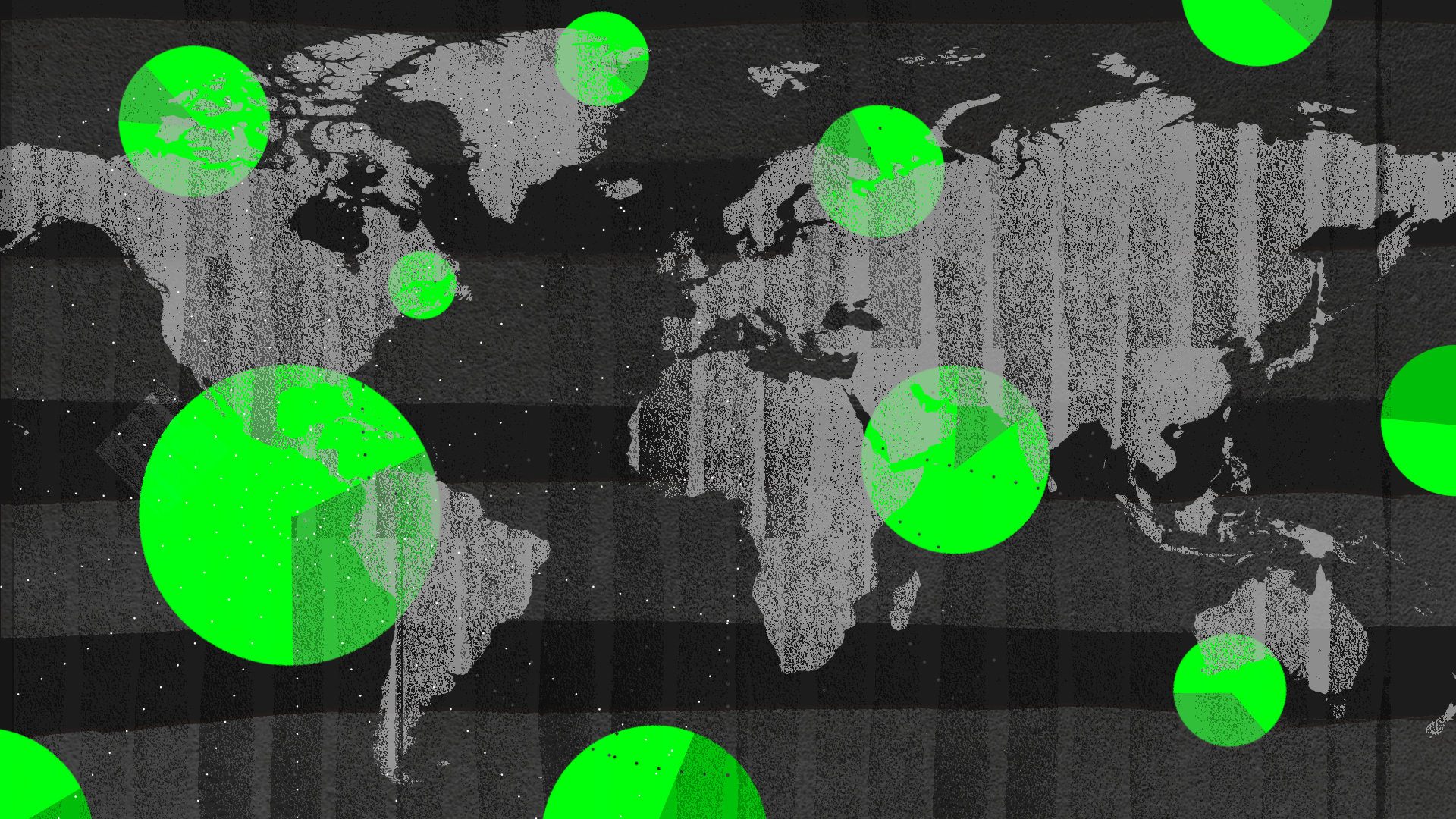 NASA has stated that causes of climate change may be due to the increase of human impact on the greenhouse effect, when the atmosphere traps heat radiating from Earth. The main gases that contribute to the greenhouse effect are water vapor, carbon dioxide, methane, nitrous oxide, and major synthetic compounds. Multiple countries have joined the Paris Agreement and agreed to reduce greenhouse emissions by 2030, yet new data suggests that none of the participating countries are on schedule.

The burden of reducing emissions lies largely in the hands of wealthy world leaders. The United States vowed to cut emissions by 26% by 2025 (New York Times); however, while its coal plant emissions are decreasing, transportation and other industries are not following suit. The European Union is also struggling. They have enforced a continent-wide cap-and-trade system, which helps lower emissions from electricity and industry. A cap-and-trade system provides economic benefits for reducing emissions. Unfortunately, many of the participating countries have very little emissions to begin with.

In 2004, China, the United States, the European Union, the Russian Federation, India, and Japan were the top carbon dioxide emitters (Environmental Protection Agency). Carbon dioxide emissions can be attributed by fossil fuel combustion, cement manufacturing, and gas flaring. Countries that do not participate in these activities have a lower emission rate overall. China has vowed to accumulate 20% of their energy from non-fossil sources (New York Times). In order to meet the agreement they have canceled the production of new coal plants and increased demand in other energy sources, including electric vehicles.

While wealthier nations turn to alternative energy, developing nations are doing the opposite. Coal still powers 40% of the world’s electricity even as natural gas, solar energy, and wind energy are becoming increasingly popular (New York Times). Underdeveloped countries, such as India, Vietnam, and Bangladesh, are trying to build coal mines in order to increase electricity accessibility. Zachary Shahan, a journalist focusing on the clean technology industry, reports of more than 40 organizations that supply developing countries with solar services.

In order to keep to the maximum of 2% climate raise, the United Nations Environment Program suggests that all coal plants have to be eliminated by 2050 or create a technological advancement to capture emissions. One promising technology is carbon sequestration. This is the process of capturing carbon and putting it in long-term storage.  There are two forms of carbon sequestration. Terrestrial sequestration uses plants to capture carbon from the atmosphere and store the carbon in the stems, roots, and soil. The plant will later photosynthesize and release oxygen back into the atmosphere as waste. Geological sequestration is the method of capturing carbon emissions primarily from facilities. Carbon can be captured during three stages of a power production process: before combustion, during combustion, and after combustion. Capturing technologies allow the carbon to be compressed and transported in a truck or directly fed into a pipeline leading to a dumping site.

In my opinion I believe that the government and industry is to blame for climate change and should be held responsible. The Industrial Revolution spiked an interest in manufacturing, ultimately allowing for technological expansion and greenhouse emission. While the advancements in this field have had many positive effects on the economy, the long term effects of the Industrial Revolution are affecting our environment. We are now left to face the repercussions. The government’s main concern is the economy even as the environment is in danger. Governments around the world need to focus on the effects of emissions until a solution for the environment can be determined. By increasing the budget for sustainable alternatives and regulating industries more harshly, I believe that a solution can be determined and ultimately help the environment.

Previous Article
Using Art To Share The Asian American Migration Experience
Next Article
Standing In Solidarity Against Abuse: At Home and Abroad