Venezuela: An Economic and Humanitarian Tragedy 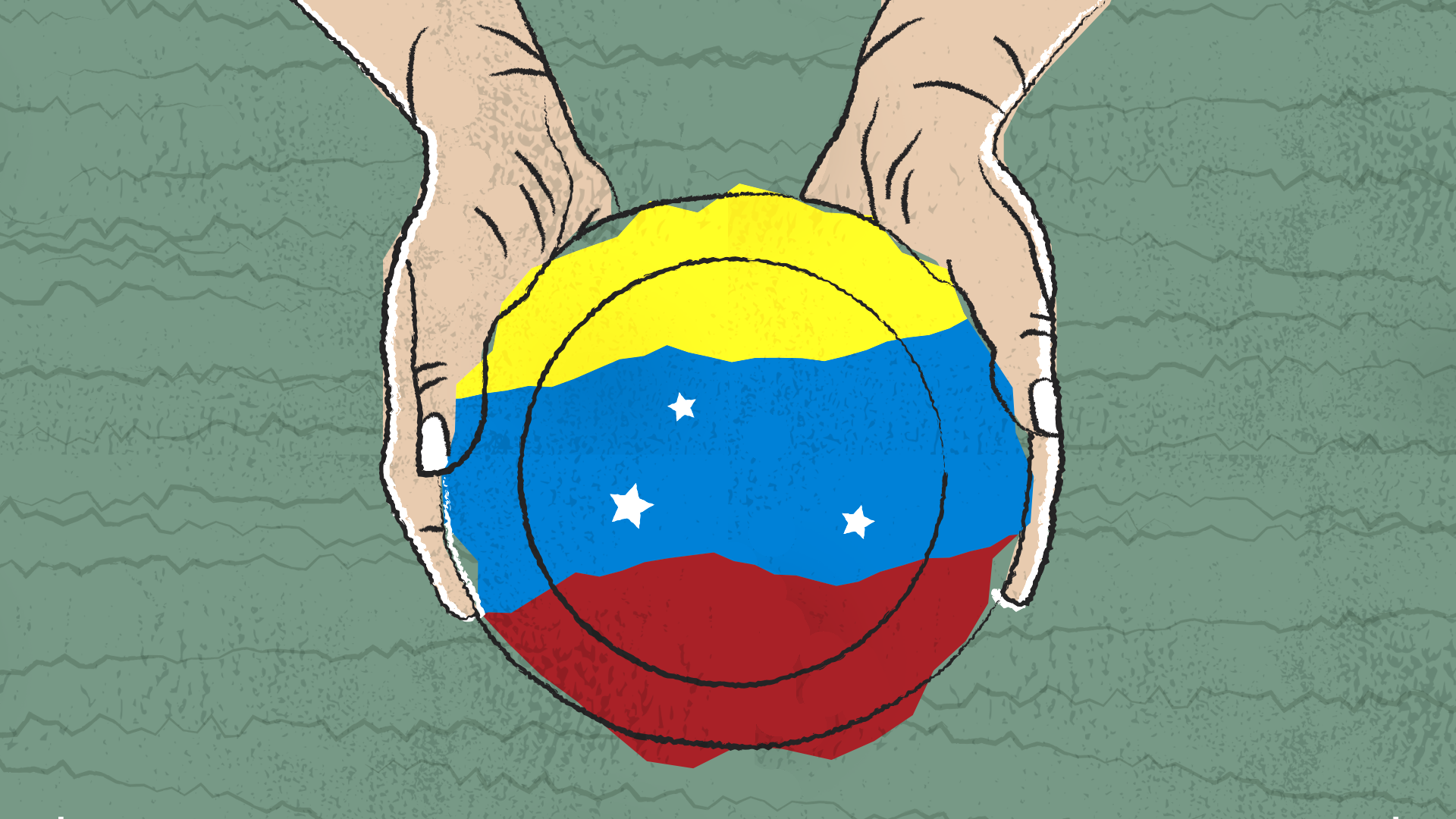 “I personally have an acquaintance who was shot to death [at] a protest during the past month of May 2017″ – Gabriel Zabala, a sophomore Sports Management major.

Fearful for the well-being of their children, Gabriel’s parents sent him and his siblings to study abroad to secure their safety. A Temple University student, Gabriel is one of the many Venezuelans affected by the ongoing crisis since Nicolás Maduro took over the presidency of Hugo Chávez.

“It has come to the point where some humanitarian help is needed. There are kids dying because they cannot find or afford medicines, or dying of famine, people queuing to pick food out of the trash of restaurant trying to look for something to eat,” Gabriel said.

Lack of security resulting from economic hardship throughout the country has created a dire situation. Venezuelan Violence Observatory estimated 92 murders per 100,000 residents in 2016, making Venezuela one of the highest in the world. Gang violence has increased dramatically. Vanderbilt University surveyed that “6 out of 10 Venezuelans reported at least one murder in their neighborhood” from March 2016 to March 2017. Members of Zabala’s family have been subject to armed robberies.

Security issues have correlated with an inflation rate that has climbed to 946% with food prices also reaching a hyperinflation level. This means a population of 31 million people have to dispense more money on basic necessities like food,  medicine, and even toilet paper, that are in short supply. The country’s currency Bolivar is worthless, with $20 equaling 195,755 bolivars.

Raul Gallegos, senior analyst at Control Risks, an international consulting firm, concluded the outcome was due to the government printing money like confetti. “The government has simply employed the wrong policies to stay in power.”

Even Venezuela’s oil production has suffered. Venezuela has the largest  reserves in the world, providing 20% of the world’s oil supply. The highlight of Hugo Chávez’s presidency (1999-2013) has been the surge in oil prices. Venezuela has enjoyed this benefit from the exploitation of oil, to the point that oil is the country’s only income.

However, by January 2016, Venezuelan oil reached a new low of $24 a barrel, down from $100 a barrel, bringing the profit close to the cost of producing a single barrel.

Despite these hardships, Nicolás Maduro has continued the existing fiscal and monetary economic policy of Hugo Chávez.

For years, Venezuela has maintained stringent price controls on a variety of basic goods, for which it pays enormous subsidies. Though the government thought they could afford these subsidies because of their oil reserves, plunging prices have created a deficit. The government has tried to amend it by printing out a massive amount of money. Hyperinflation has ensued.

As the government is crippled by debt, people have been forced to eat less to compensate for less government money. The food and medicine that once were subsidies for the poor, who make up 82 percent of the country, have become too expensive.

“Power tends to corrupt, and absolute power corrupts absolutely”, quoted Lord Acton, a British historian of early twentieth century. Maduro has done everything in his power to reap the benefits from the crisis and continues to retain his seat. Maduro’s government enjoys a special currency rate of one dollar to ten bolivars. They then sell the currency in the black market for a higher price.

Maduro has even gone so far as to shut down the Democratic Unity Roundtable (Mesa de la Unidad Democrática, MUD), the opposing party, and has forcefully replaced opposing Supreme Court judges with his allies, effectively securing his dictatorship.

Venezuelan citizens have had enough. Since January 2017, protests have been omnipresent throughout Venezuela, particularly when the Supreme Court (consisting of a number of pro-Maduro judges) dissolved the opposing-National Assembly.  Since March 2017, there have been 74 deaths and 1,400 injuries from protests.

Venezuelans abroad have also rallied around their cause. Social media has been a useful tool in helping them to spread the word about their government’s incompetencies.

People around the world should care about the Venezuelan crisis because it has escalated to a humanitarian issue. When hospitals stop performing surgeries due to lack of supplies resulting from government’s strict import policy, when children die of famine and have to pick up trash to eat, when the citizens don’t fulfill their basic physiological needs, it is a dire situation. As Zabala concludes: “In the words of Martin Luther King Jr.  ‘Injustice anywhere is a threat to justice everywhere. We are caught in an inescapable network of mutuality, tied in a single garment of destiny. Whatever affects one directly, affects all indirectly.”