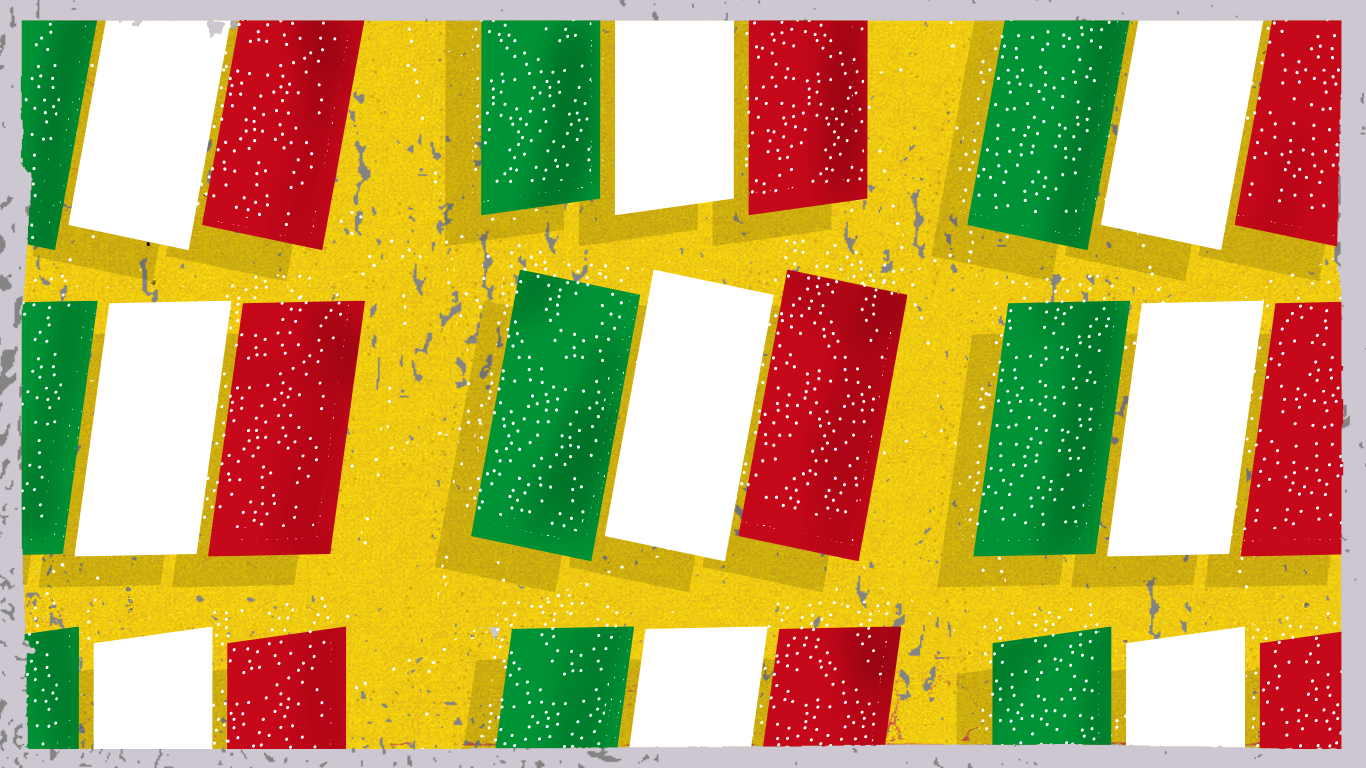 You can’t talk about Italy without talking about the food. When I left the US last year to study abroad in Rome, I thought I knew Italian food. I had grown up in a town with a pretty high Italian-American population, and my mom’s favorite type of food is Italian, so we ate it pretty frequently (though my family is 0% Italian). I thought pizza and pasta basically covered it. Over the next four months, though, I learned that there is so much more than just one or two dishes in Italian cuisine. Now, almost three months into my second stay in Rome for an internship at the US Embassy to the Holy See, I am still learning of new foods, dishes, and ingredients that comprise Italian cuisine. Every region of Italy has its own take on cooking, and they incorporate local ingredients with family traditions to create every variation of, for example, pasta a person can imagine. But the regional roots grow beyond just the cooking.

Imagine if each territory of the U.S. spoke their own version of English, only fully understandable to people that live there. That’s Italy. Within the 20 regions of the country, around 34 different dialects of Italian are spoken. People from the Northern cities, like Venice, cannot commonly understand those from Palermo, and vice versa. As a foreigner, it can make learning the language difficult, since the same thing may be called something entirely different depending on where you travel. For instance, the word in Italian for chair is sedia. In a Northern dialect, in the Lombardy-Piemonte regions, you would call it a cadrega. The same word in a dialect from Calabria, in the south, is seggia. When I lived here last year, my Italian was too limited to really hear or feel the impact, but since then my listening and comprehension skills have improved. Now though, after returning for my second stay and experiencing the various dialects firsthand, I can hear some of the differences more. I can recognize a more Northern accent when compared to a Southern one, and can definitely tell when someone has lapsed into a dialect, rather than Italian.  Yet, just as Italians incorporate similar ingredients in their regional foods, they all speak modern Italian.

These regional differences have been present in Italy for a long time now. Despite a long history, modern Italy united only about 150 years ago. After the fall of Rome, the country was overtaken and divided by several conquests. The central part of the country was controlled by the Vatican, while the Northern states remained independent and the South became a mix between independent states and conquests by the Normans, Spaniards, and Arab powers. The shifting powers and rivalries caused Italians to remain fiercely loyal to their smaller regions, rather than the country of Italy as a whole (a history which reverberates into their strong and individual traditions of today). When the country was unified in the late 19th century, these regional loyalties and prejudices were exacerbated, often at the cost of the South which was plagued with poverty until the liberation of Italy in WWII. These differences also impacted the foods specific to different areas. Foreign influences which brought new ingredients and flavors impacted the cuisine in the South, and poverty also forced people to be creative with their resources. Lazio, for instance is a region that encompasses Rome and was left poor after the fall of the Papal States. Therefore, the people there have developed rich recipes for cooking cheaper ingredients (such as cow tail!). This is not to say, of course, that wealthier regions didn’t develop incredible dishes, too, but stands to show how history has made a lasting impact on current traditions.

These local ties, however, have transcended beyond their historic origins. The foods that developed because of economical and social reasons have become integral to regional cultures. Ask any Italian where the best place or food in Italy is, and they will likely say their own region (if not their own family’s kitchen). Beyond the typically recognized dishes, it’s hard to generalize any one “Italian food.” Pasta and pizza are a standard, of course, but like the language each region has their own specialty. For instance, Naples makes a soft and fluffy-crusted pizza with fresh tomato sauce and bufala mozzarella. However, up north in Milan they serve a thick-crusted pizza. And then there’s Rome, right in the middle of the country, that serves big sheets of crispy-crusted pizza cut with scissors to the size the customer wants. The only guarantee you have in every one of the regions is that the food will be amazing. While visiting my friend’s family, I was greeted warmly with “Ciao, come va?” (Hello, how are you?) followed quickly by “Vieni! Mangia!” (Come, eat!).

With this in mind, though, it’s important to note that the traditional Italian culture is changing. Today’s Italy is struggling to manage the massive influx of migrants from Africa and the Middle East. Due to its location, the country has become the landing point for hundreds of thousands of people trying to leave their home countries. In some places in Italy, this is saving dying remote towns. Yet in others, the often inefficient government is struggling to accommodate the needs of these new arrivals. The country’s nonwhite population is increasing and as a result, the traditional and stereotypical markers of being Italian must accommodate and include the new populace. Just as the Italian cuisine is resistant to change and sticks to tradition, so to do the people.

Italy is a culmination of the history, culture, and people of her land. There is no one way to define Italy; beautiful beaches, pine-covered mountains, and vast farmlands are all characteristic of the country. Coming from the United States, a relatively young country, I was not accustomed to seeing ancient ruins in the middle of a modern city. But now, after living here for over six months total, it’s something I love. The convergence of old and new keeps Italian culture alive, and this culture is what connects the sometimes polarized Italian people. Despite the differences between the regions, Italy always has something to impress you with, and always has a new piatto for you to try.

Previous Article
This Week in the World | 11.20.17
Next Article
Take a Walk on the Korean Side