Tension, Twitter, and Trump: How To Approach North Korea 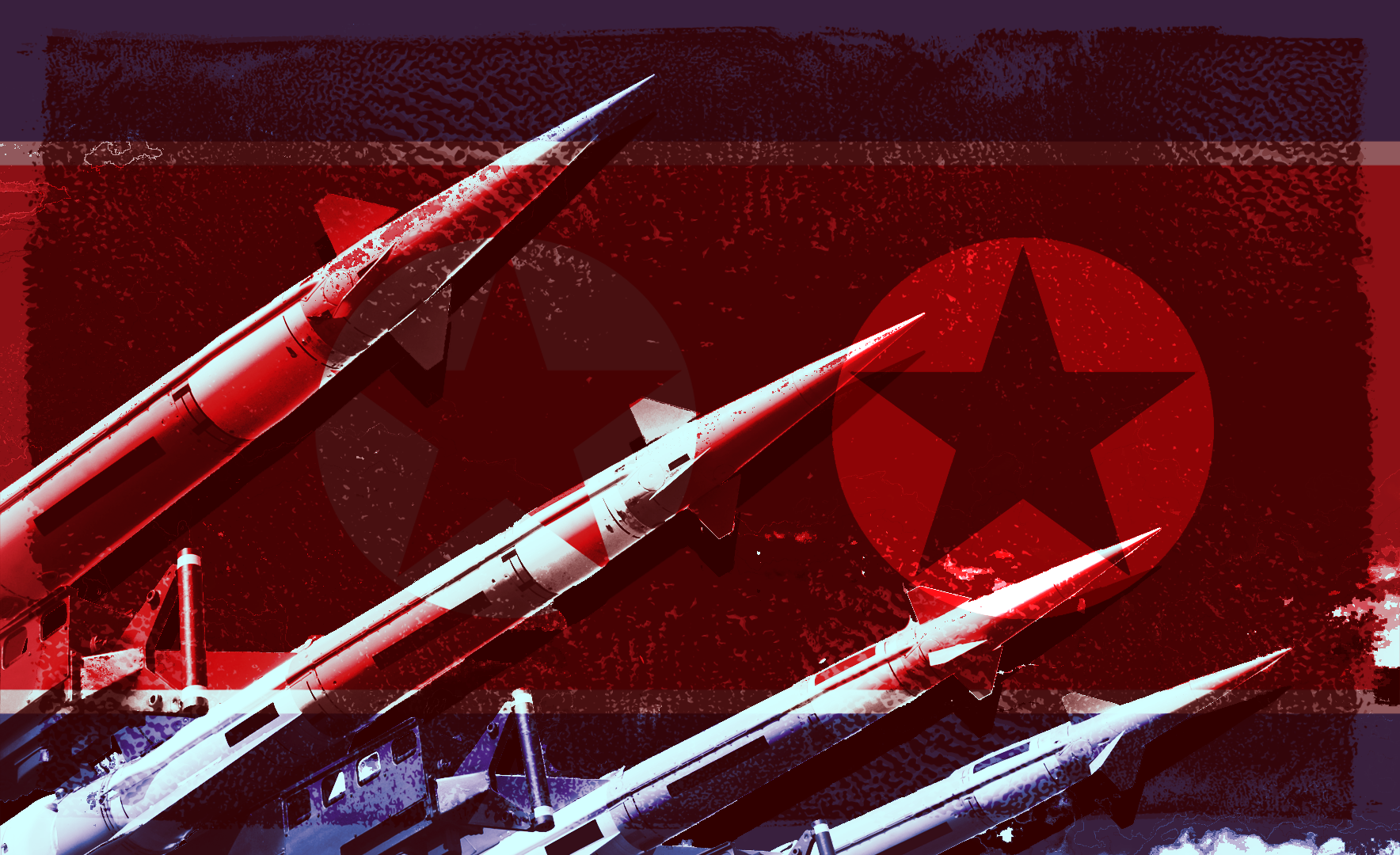 “Nuh jukgo, nah jukja!” Translation: “You die, I die.” This is common North Korean rhetoric, and its succinct message epitomizes the escalating tensions between the U.S. and North Korea.

Unless you have been living underground, you have no doubt been listening with worried, and rather helpless anticipation to news about North Korea’s nuclear arsenal. Since 2006, North Korea has completed six nuclear tests. The most recent, launched on September 3rd, was claimed to be the first successful test of North Korea’s hydrogen bomb, detonating somewhere between 150-250 kilotons of energy. The projection of eighteen intercontinental ballistic missiles this year alone has further heightened fears that North Korea may soon be able to attach a powerful nuclear warhead capable of hitting the continental United States.

Last Tuesday, during a lecture at Temple University, New Yorker staff writer Evan Osnos and Retired Lieutenant General In-Bum Chun commented on the North Korean crisis from two sides. Osnos highlighted the importance of perspective. He noted that understanding how North Koreans view U.S. actions is crucial when taking action. The cultural disconnect between the two countries is part of the reason denuclearization has been unattainable. Lieutenant General In-Bum Chun stressed the severe consequences of starting a war. Specifically, he expressed concern over the destruction of South Korea in the event of military action. They both seemed to hint that the status quo is insufficient in defusing the tension on the Korean Peninsula for the long term. So what is the best way of ensuring sustainable stability on the Korean Peninsula?

In the past, approaches to North Korea have involved decreasing mobility by economic strangulation. The latest wave of UN sanctions, imposed in September have angered North Korea (enough to release yet another ICBM), but it is uncertain if this will actually impede an already established nuclear program. Additionally, China announced Thursday that North Korean businesses would be asked to leave within 120 days. The move has been applauded as China has long been pressured by the UN to handle its ally. Despite this development, North Korea still has access to China’s crude oil, the primary energy import, which is not prohibited under the latest sanctions. Such a loophole may provide North Korea with enough room to carry on.

Some have advocated for a more aggressive strategy that involves increasing military presence around the Korean Peninsula. The Seventh Fleet, the largest U.S. Navy unit, is headquartered in Japan and includes the USS Ronald Reagan, its flagship nuclear-powered aircraft carrier. Additionally, the U.S. has installed THAAD [Terminal High Altitude Area Defense] to shoot down discharged missiles. Before the United Nations on September 19th, President Trump declared the U.S. “ready, willing, and able” to take down “Rocket Man” and his regime should they step out of line. Following his contentious remarks, the North Korean foreign minister accused the U.S. of declaring war and threatened to shoot down strategic bombers flying over the DPRK. Adding additional presence may lead to all-out war or conflict with China and Russia, who are already displeased with U.S. military presence. It is also sure to provoke anger and confusion in North Korea, which has called for the United States to decrease its military presence on the Korean Peninsula.

Another, less popular approach involves attempting to overthrow Kim Jong Un via assassination or domestic revolution. Assassination attempts on Kim and his regime are unlikely to effectively defuse the situation and may anger China who has long defended North Korea in order to provide a buffer between U.S. encroachment. The logistics of a sting operation are too risky, as the outcome in the event of a failed mission is automatic war. Even if the operation were to be successful, North Korea’s collapse would only add fuel to a fire that has been burning since the start of the Korean war. Kim Jong Un’s regime has long promoted the idea that the U.S. invaded Korea to start the Korean war. Assassinating the leader would increase resentment, not cooperation. A domestic revolution in North Korea also seems fantastical. “I fear that there is very little hope of a popular uprising by North Koreans,” said General Chun in a press conference after the lecture. “North Korea is a very very tightly controlled society, so it’s highly unlikely. There is dissent, but it is very unlikely that a [popular uprising] would happen.”

The final option is increased communication. This task has proven difficult in the past as neither side has a clear grasp of the other’s cultures or motives. Currently the strongest U.S. tie to North Korea is Dennis Rodman, an ex-NBA star known for controversy on and off the court. While he possesses connections to both Kim Jong Un and President Trump, Rodman is hardly the type to to be able forge diplomatic relations. Furthermore, President Trump’s name-calling has likely nixed any hope of better relations with the current U.S. administration. Trump tweeted on October 1st, “Being nice to Rocket Man hasn’t worked in 25 years, why would it work now?” Statements like these aren’t easy to rescind to foreign diplomats. While Americans are accustomed to Trump’s fluctuating opinions, North Koreans will take these statements seriously. In contrast, Secretary of State Rex Tillerson has assured the American people that communication is still possible. Such disorganization and unclear strategies will decrease foreign trust in both North Korea and U.S. allies.

In the end, the U.S. will likely need to employ parts of each of these strategies if it is to finally bring an end to the conflict. A calculated plan will be far more productive than childish rhetoric. It is critical that a strong and multinational approach is made to contain the nuclear crisis. President Trump must take control of the situation with responsibility. Diplomacy cannot happen in 140 characters.

Previous Article
Breaking the Mold Abroad
Next Article
Reality TV Across Cultures: America’s Next Top Model, The Face, and Produce 101