Reality TV Across Cultures: America’s Next Top Model, The Face, and Produce 101 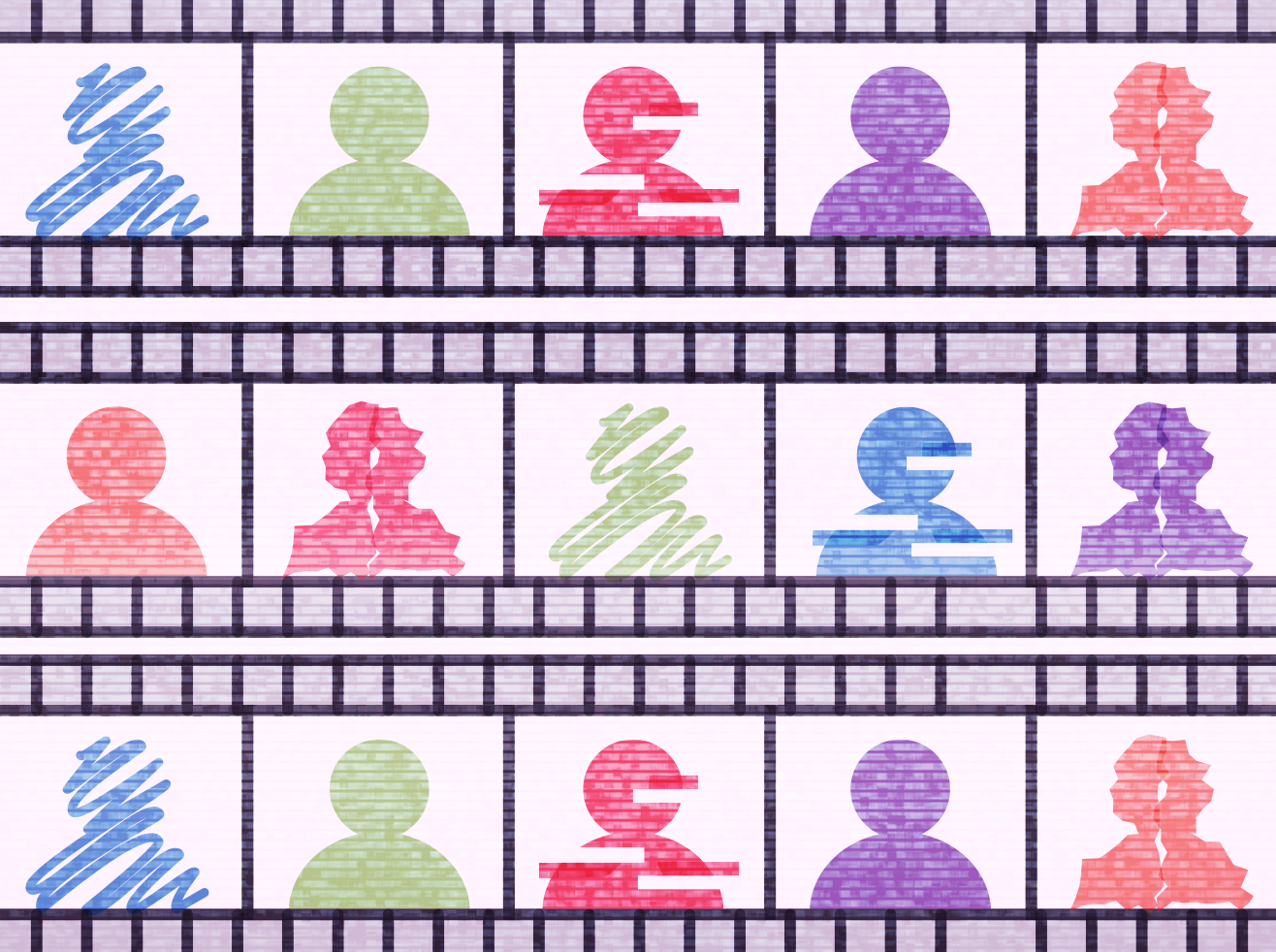 I remember the advent of the hit “The Truman Show”. The movie stars Jim Carrey as Truman Burbank, a protagonist of an unexpected reality TV show about his life. Truman is the only real, genuine character in the cast. Everyone around him, his wife, dad, mom, neighbors, best friend, are paid actresses and actors. His world is a TV set. In a comical but dark narrative, the movie mocks the deceitful nature of reality TV shows.

Unlike the movie, which is fictional, reality TV is based on real circumstances and interactions between the cast.

But is reality TV truly as real as it claims?

I watched three popular competition-based reality shows from three continents find out how heavily edited the scenes are.

These TV shows are expensive to produce, especially when inviting celebrities as guests/judges. The producers have to find ways to offset the cost. Creating drama resonates with the status of seeking egos and a love for thrill.

America’s Next Top Model gathers people with the seemingly biggest personalities on Earth. This is the show’s trademark. For example, few aspiring professional models would cry or scream in despair when their hair is cut. To make it easier to enter the professional modeling industry, the aspiring models should manage their images wisely. But most girls in this competition do the opposite with acts of bullying and excessive cursing. The most talented person will make it until the very end and win the show, but often, the one with the biggest personality will also be kept around long enough. Viewers cannot stop watching until said person is eliminated from the show, which boosts the show’s rating.

The Face was another TV show on my watch list this summer.The show is created and distributed by America’s Shine International. The UK version, with supermodel Naomi Campbell as the main judge, provides a similar premise as America’s Next Top Model. Twelve girls will compete to be a brand ambassador through various challenges such as TVC (TV Commercial), photo shoots, runway. The difference is the show does not focus on the in-house living between the contestants, which is often the root of drama and conflicts. The show is more about the challenges and the mentorship of the judges. Nigel Barker, the former judge of America’s Next Top Model for 17 seasons, now is the judge for The Face, explaining that “ [America’s Next] Top Model is all about the craziness,” The Face is much more true-to-the-business.”

The portrayal of conflict is more realistic in The Face, compared to America’s Next Top Model. Two girls on Naomi’s team in The Face UK, Racquel and Emma, discuss having conflicts due to a personality clash. They handle it very astutely and maturely by trying to talk it out. Racquel describes their problems as: “We cannot be near each other without having a fight.” While in America’s Next Top Model, two contestants would have a crude verbal fight, such as the infamous fight between Brittany Kline and Alexandria Everett in Cycle 16.

Overall, the show is acclaimed as passionate and much more genuine. However, ruling out drama proves to be a costly price. Even though The Face is seen as more professional and true, the show was cancelled due to a low viewership. Lack of cut-throat dramas and conflicts may be accountable for this regrettable outcome. When The Face was franchised to other countries, like Thailand and Vietnam, the producers amended the ratings by adding competitive and dramatic elements between the 3 judges and 12 contestants, having an antagonistic, dominant judge, and contestants mocking each other. This instantly boosted up the show’s influence and views. The show racked up over 9 million viewers at one point just for the online broadcast.

In another continent, we have the show Produce 101 of South Korea. Created and distributed by Mnet, this massively popular TV show emphasizes the influence of Kpop and Kpop idols. 111 (hence the name) trainees from various entertainment companies compete for eleven spots in a girl group or boy band. They participate in various intense challenges, auditions, and group performances battles. Unlike One Direction on X Factor, the finalization of a Kpop group on this show is much more controversial: It is solely audience voting that decides if a trainee proceeds to the next round. The vote falls on trainees who are charismatic and appealing, not necessarily the most talented dance wise or musically wise.

The editing of the show is notorious for being the key role in the finalization of the top 11. Because the outcome is decided through audience participation, the producers engage in vote manipulation through editing to alter the results into their ideal lineup; the trainees who have the most screen time often get the most votes. Those who are edited in a positive light gain benefits, and vice versa. Heo Chanmi, a contestant in season 1, was a victim for Mnet’s evil editing. Despite being a popular contestant, she received a huge backlash after failing to hit the high notes in a song. Her mistake was repeated multiple times by Mnet. She was eventually (and perhaps obviously) eliminated out of top 22. Kim Yongguk, a contestant in season 2, gained a different outcome from Heo Chanmi. His surge in popularity was incredible. From an invisible trainees whose position in the performance was unknown to fellow contestants, he climbed to rank 21. The outcome was due to a positive six minutes segment Mnet dedicates to him. In episode 6, Mnet highlighted his story of overcoming insecurity to showcase his hidden vocal talent. After his positively edited performance of If it is you, Kim Yongguk remained popular. His fan meeting in July 29th, 2017 was sold out in under one minute.

Worth noting is the case of Lee Insoo, a contestant in season 2, who revealed some truth about the show after being eliminated. He mentioned how stressful the trainees are, as they sleep only six hours a day and train very intensely. Because of the intensity of the competition and lack of sleep, there was lots of tension, antagonism, and fights behind the scene that were censored and edited out.

Reality TV is on another level of deception. That being said, our borderline obsession with these shows will persist as long as there are plethora of unique shows around. We love to escape our harsh realities by watching a supposedly better reality. We watch people become famous and transformed in a couple of episodes. The chance of turning from duckling to swan is slim for us. But, it satisfies us to see the journey of contestants we root for, as if we ourselves were immersed in this glamorous and exciting competition. Our culture affirms these values because of its tendency to rewarding status-seeking. Reality TV shows are indeed more a reflection of our own interests and unfulfilled desires than they are a reflection of “reality,” per se.

Previous Article
Tension, Twitter, and Trump: How To Approach North Korea
Next Article
This Week in the World | 10.16.17