Reclaiming the Girl in the Mirror 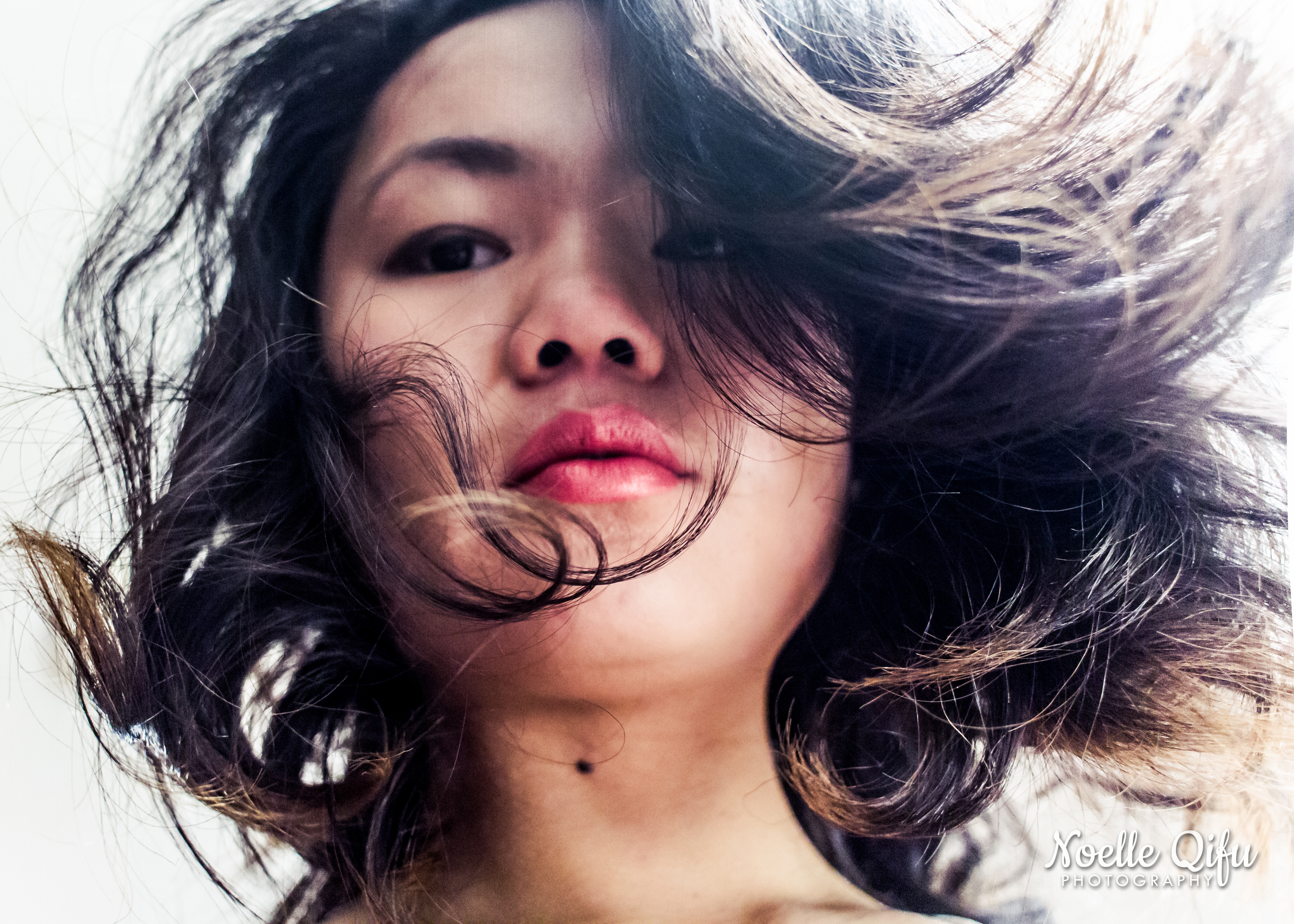 Tick tock, tick tock. Lying in the dark solitude of my bedroom, I ponder the questions I dare not ask aloud.

Why was I abandoned? Why do I feel like I don’t fit into this family?

These are the kinds of questions interracial adoptees struggle with, and none of them have easy answers. But, these questions are more than just vicious demons lurking in the night. It’s in the elephant in the room when a stranger asks uncomfortable questions. It’s the nagging fly buzzing around my head in the everyday social situations.

I have wiped away the tears of a fellow adoptee desperate to understand why she was once abandoned and unwanted, and I have laughed with another adoptee about acting “just like our parents.”

For interracial adoptees, the hopeless contradictory question of identity can be impossible to answer. Supposedly, I’m like a banana. Yellow on the outside, white on the inside, as they say. But it’s not that simple.

When I was a child, I looked in the mirror and a white girl stared back at me. All of my kindergarten playmates and teachers were white, and my parents were white. I was lucky enough to live in a world where I was treated just like a white person, never being singled out as “flat face” or “ching chong.” When asked why I didn’t look like my parents, I automatically answered, “because I’m adopted, duh!” rolling my eyes at such a silly question.

As if it were so simple.

The older I grew, the more I realized the girl in the mirror didn’t look so white. She couldn’t follow eyeshadow tutorials designed for Caucasian eyes. She realized the only people who represented her on screen were the nameless, token diversity extras. She stopped enjoying the guilty of pleasure of takeout Chinese food, because it reminded her of her own ignorance of Chinese culture. Deep down inside, she yearned to speak the language of her birth country, yet wouldn’t touch it with a ten foot pole for fear of appearing an ignorant fool.

I spent a long time hiding from that girl in the mirror. But slowly, I began to stare back at her with a newfound confidence. Somehow, I mustered up the courage to sign up for Chinese 1001. I learned how chop cabbage and fold dumplings faster than my Chinese friends.

If my life were a puzzle, I’d still be missing a lot of pieces. Bit by bit, I’ve been collecting snippets of knowledge about my birth country, finally beginning to reclaim the culture I lost in the transit of adoption.

Now, I think of myself as a tree. I started as a seed brought from China, rooted in white American culture, and always growing in many different directions- sometimes growing outward towards my birth country, inward towards my wonderful American family, or beyond from the strict manner of thinking I’d been taught from childhood.

As an adoptee, I face the challenge and the privilege of being suspended between two worlds. The challenge of figuring out how to define myself in the crazy mixed up mess of Chinese and American can be isolating and confusing, but it can also be a blessing in disguise. In my search for identity, I have gained a deeper understanding of foreign cultures through language, friends, and experiences. I may never understand everything about who I am, but I know one thing for certain. My real self isn’t stuck over in China somewhere, like a wandering soul I have to recapture. No, my real self is who I am right now: a Chinese-American woman, a work in progress, and the girl in the mirror who looks more familiar every day.

Tags:
Previous Article
This Week in the World | 10.09.17
Next Article
Finding Home At Fairmount Park

What We Can Learn From North Korea
Alexander Voisine October 20, 2017

Murals and Marxism: Life for a graffiti artist in modern Havana

What We Can Learn From North Korea