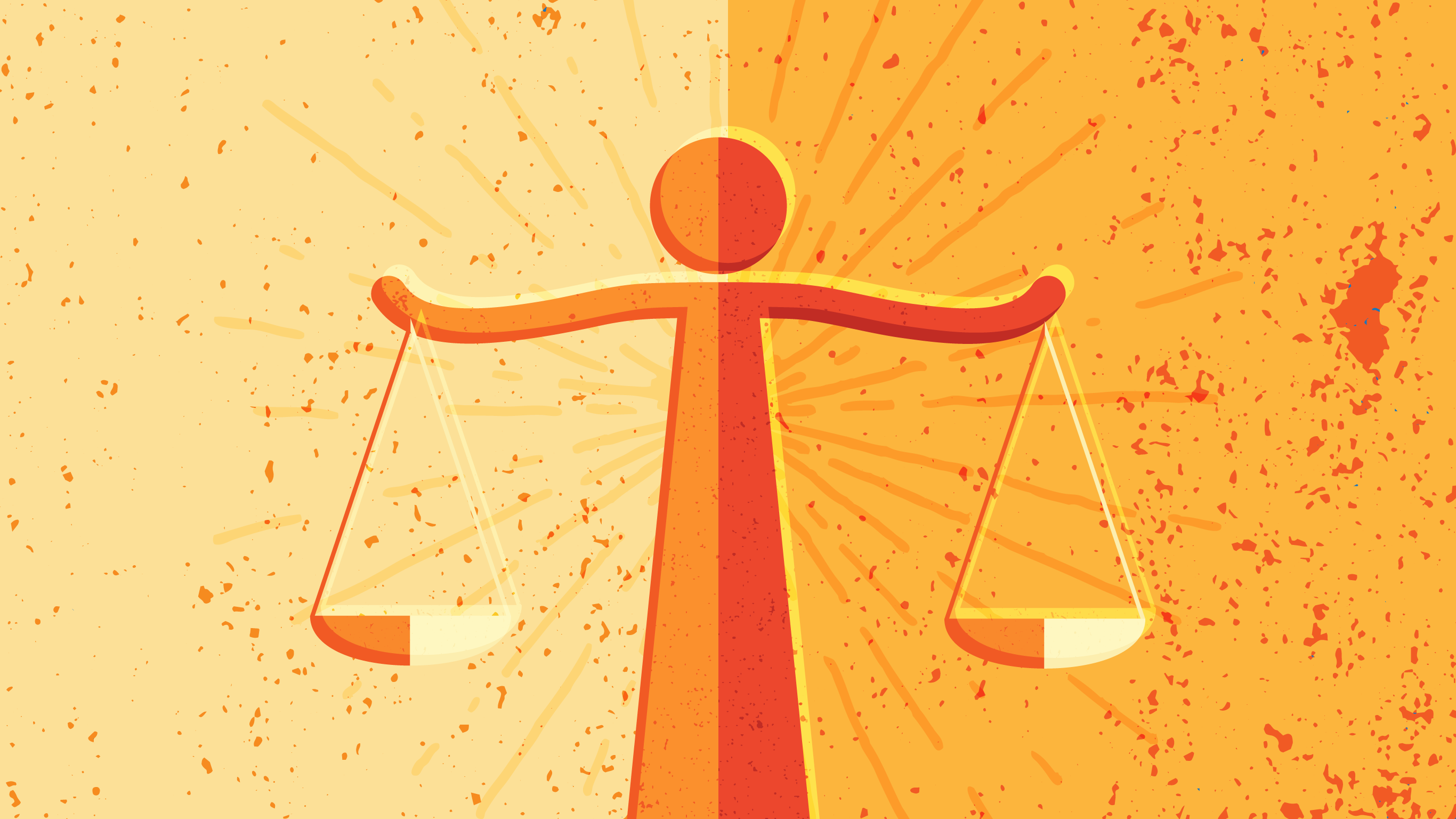 I wasn’t born into a family in which everybody is Muslim. My mother’s side is entirely Buddhist; she converted to Islam before marrying my father. My parents sent my siblings and me to a Christian International School – against the advice of many friends and family, who were concerned we would convert to Christianity. Every time, my father replied “it’s their choice.” My siblings and I were always taught to question. To ask why, to understand the reasons behind our actions, rather than blindly follow the word of somebody else. Going to a Christian school made my faith stronger. I found more reasons to believe in Islam. Even while I was always questioned on why I did not wear a hijab, my father replied for us, saying that to be Muslim all you have to do is truly believe; and believe I did.

Most of my friends were Christian. Their parents were often missionaries, yet during biblical studies when they were asked a question on Christianity, they would not be able to answer. They were born Christian but most of them never took the time to question their faith the way I was forced to. I was told on multiple occasions that not being Christian was a sin, that if I did not believe I would go to Hell, that they would pray I see the light and find my path. At ten years old, I did not understand why I was being told this, why my beliefs gave people the allowance to say such hateful things. Not once had I ever condemned anyone due to their religion. Why was I facing such scrutiny? I never imagined it could get worse.

Prior to moving to America, I was living in Thailand. My friends and family told me to be wary of whom I told of my beliefs, but I never believed that anybody would stereotype me as an individual because of my religion. I was quite wrong. I remember the second glances I got once my last name was mentioned, the detailed questioning I was subjected to by customs all because of the five letter word I-S-L-A-M attached to my name; a single word that seemed to give people the right to treat me differently.

The University of Pennsylvania often holds speaker events at Penn Museum – Museum of Archaeology and Anthropology, that are free and open to the public. The Levin Family Dean’s Forum, in particular, presents speakers that “exemplify the richness of the liberal arts.” I was told about a seminar titled “Fear Inc.: Confronting Islamophobia in America,” that would be held on the 23rd of February, and I immediately signed up. I needed to know why others thought my religion made it right for them to label me a terrorist.

The speaker, Reza Aslan, was born in Iran in 1972 and moved to the US in 1979 after the Iranian Revolution. The stigmas of being Muslim and Iranian led him to distance himself from his culture, heritage, and religion. Aslan converted to Christianity as a teen, before converting back to Islam prior to University. He holds a Bachelor of Arts in Religious Studies from Santa Clara University, a Master of Theological Studies from Harvard University, a PhD in the Sociology of Religions from the University of California, Santa Barbara, and a Master of Fine Arts from the University of Iowa.

Aslan talked about the changes the United States is going through in regards to Islam. Currently, there is a fundamental realigning of what it actually means to be Muslim in America. Islam is no longer considered a religion in the administration’s eyes, but rather is treated as a political ideology. Therefore, it is not given religious protection. There have been zero Americans killed by foreign nationals from the seven countries mentioned in Trump’s original travel ban, so why then are these seven predominantly Muslim countries being banned? This is a result of a fundamental realignment that has occurred linking Islam to terrorism in the American mind. Yet the facts, according to the study conducted by Charles Kurzman, a published author and Professor of Sociology at the University of North Carolina – Chapel Hill, state that the chances of you to be killed by a white nationalist is 7x higher than that from a Muslim.

At the talk, Aslan spoke about how the war is not about Islam, but a Crisis of Identity. The ongoing protests, occurring throughout the country, are not negative, but rather a light of hope. It is a national debate on the identity and morals of the United States, and people are standing up for their rights. The protests at JFK Airport brought hundreds together against the Muslim Ban, in addition to smaller events happening locally throughout the country. The Women’s March in Washington D.C. brought together over 1 million people, with over 5 million worldwide, all defenders of human rights. Americans are standing up for what they believe in and are determining what the United States of America stands for.

Aslan also spoke about how bigotry is not the result of ignorance, but the result of fear. Fear is impervious to data, something no amount of information will change. In the past election, according to the Census Bureau, 29% did not vote. Now is the time to get off the fence and fight for your beliefs. It’s time to fight for your morals and for the people around you that are facing stigmatization due to ignorance and fear. The protests through Philadelphia have been an amazing opportunity to break down the barriers that have been dividing us. Even for those who aren’t ready to be so public, staying informed and recognizing biases will enable us all to be recognized for our own actions. Not our stereotypes.

The presence in the room was invigorating. Throughout the event, every member of the audience was engaged and attentive. Everyone wanted to know what Aslan had to say about Islam. He answered each question clearly and factually, including and drawing from his own personal experiences. I learned that the scrutiny I faced was not something I have faced alone, Countless people have been in similar situations due to ignorance. The average person is not educated in what Islam stands for and instead chooses to believe in the stigmas associated with Muslims. To me being Muslim provides a sense of inner peace, I know that no matter what situation I am in, or what I am feeling, that there is a home for me. That I am never alone and that somebody out there shares my ideals and beliefs. If people took the time to educate themselves rather than take on views of other people, then the scrutiny I and countless others have faced could be avoided.

The seminar made me realise that Americans do not necessarily have a problem with Muslims but rather are conflicted on what they believe should be the morals and rights of all Americans. Islam is just the most recent scapegoat for a problem many are unable to accept.

So what did I take away from Aslan’s event?

Be vocal about your beliefs and rights, read up on the issues at hand, and stay educated on the correct facts. Draw from many sources. Don’t just take one website’s reporting as the ultimate truth. The future affects us, it will shape the world. Do not live in ignorance and fear. Stay educated and firm in your beliefs.

It’s time to decide. What kind of America do you want to live in?

Previous Article
This Week in the World | 4.16.17
Next Article
The Creperie at Temple