International Students Are Not Statistics: My Journey of Assimilation as a Vietnamese Student in America 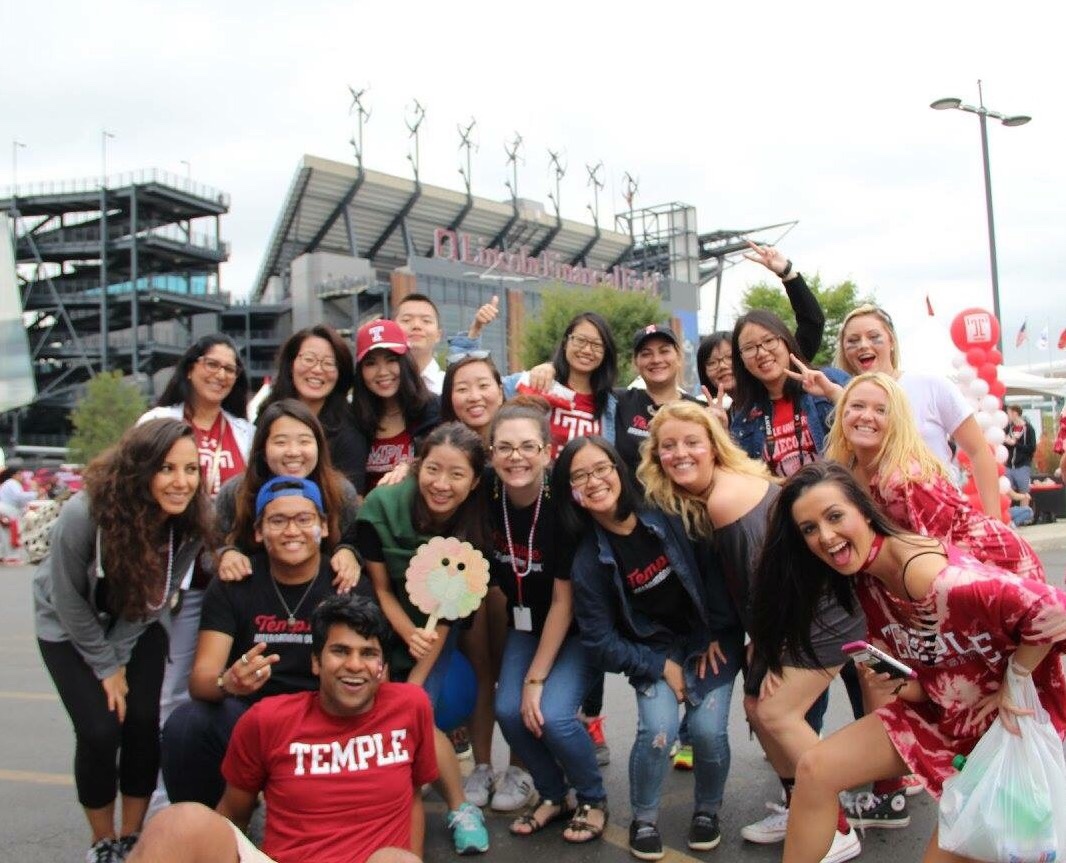 Imagine yourself as a privileged child. Good food is fed to you daily. When you are sick, you have a mother or father to come and take care of you. Your only worry is whether the food you eat is delicious.

Then suddenly you find yourself in the wild, immersed in a wilderness that is far outside of your comfort zone. What would you do to survive and thrive in this new environment?

That’s how I saw myself during my first year at Temple. Everything around me was new. Everyone I saw looked different. Even though everyone around me was human, to me they appeared different. For the first time, I began to see myself as a foreigner. I was a legal alien, a Vietnamese woman in Philadelphia, a parody of Sting’s famous track “Englishman in New York.”

When I first came here, I set clear goals. I didn’t come here just to focus on academics. I wanted to immerse myself in American culture and explore the many sides of it. But, there is a gap between expectation and reality, between theory and practice.

The first problem was culture shock. I was away from my family for the first time. Before coming to the United States, I didn’t have to worry about food and bills because someone took care of that. Soon after arriving, budgeting and cooking became just a few of the daily tasks to deal with. It wasn’t smooth for the first few months.

Overall though, my main challenge was maintaining a social life. Growing up in a different country with different ways of communicating, I was and still am overwhelmed at how fast-thinking American people are. Confident as I am with my English, I sometimes get lost in a conversation with American students because they juggle topics at the speed of Usain Bolt. Before I can bring something to the table, they have already moved on to the next topic.

Unlike in the United States, conversation topics are narrowed in Vietnam with limits to school life, pop music, family. According to “How Much Media? 2013 Report on American Consumers,” produced by the Institute for Communication Technology Management (CTM) at the USC Marshall School of Business and  visiting researcher James Short, American people consume 1.7 trillion hours of media, an average of 15.5 hours per person per day. Vietnam, on the other hand, is an emerging country with respect to media. Barred by a history of Communist incursions into freedom of speech, Vietnamese people have less topics to converse about. Information is limited to a few state controlled sources such as Vnexpress and Vietnamnews, that reflect one-dimensional, heavily-monitored views. American students, on the other hand, have access to wide varieties of viewpoints and ideas. To me, this was overwhelming.

Another problem I experienced during conversations is pronunciation. John Oliver and CNN reporters are paid to pronounce words clearly. I understand them very well through television. American citizens, though, are not paid to speak in a way that I comprehend.  I spent the first six months observing, listening, nodding, not as much a part of the conversation as I would have liked to be.

Because of the feeling of alienation, some nights I cried in the bathroom, afraid that my roommate sleeping next to the paper thin wall might wake up. I felt so overwhelmed during those first few months. Thankfully, my friend Nicole consoled me, saying she would be confused and would probably stick with American students if she studied abroad.

But I was having none of that. I did not want to form an Asian enclave. “I just have to finish this degree and return to my country,” was the shared thought of many Vietnamese students, as well as international students. They didn’t want to experience American culture.

Those who follow this route don’t join clubs or have a social life. They go to class, finish their homework and hang out with people of their kind. But I’ve learned that by standing outside the circle, you miss out on a lot.

Being open-minded is crucial here. Months of observing and opening up have been rewarding. I‘ve established some healthy relationships. I am living with American friends and even joined them on a road trip to Maine. At the same time, I’ve learned not to abandon my values. I’ve learned how to find a balance between my Oriental values and Western ideas.

International students are not just statistics. We bring diversity and unique cultures to America. I know that my international perspective is appreciated here. By participating in class or talking to American people, I shift their ideas and change the course of history, little by little. It is an incredible feeling to be a part of this global movement.

Food is an Emotion