Potential for civil unrest is high in the country once known as the “breadbasket” of Africa, as Zimbabwe is suffering under the pressure of climate change-related droughts which has prevented many farmers from producing adequate harvests for more than two years. Larvae and reduced water levels have additionally compounded the country’s pre-existing economic woes and shortages of food and medicine. President Emmerson Mnangagwa has been forced to repeal laws prohibiting GMOs into the country even though the country is apparently not short on food, as there are “piles and piles of vegetable rotting in the food markets,” albeit with no-one rich enough to purchase them. This amount of devastation has been deemed a security risk. 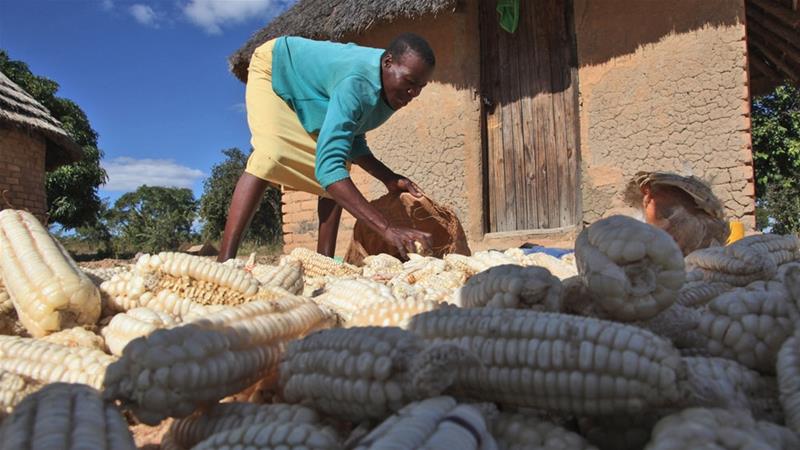 A decade following the BP oil spill in the Gulf of Mexico, oceanographers and environmental activists claim nothing has been learned and that the same disaster could easily occur again. The spill, which according to Greenpeace killed more than 150 dolphins and whales as well as up to 170,000 sea turtles, was caused by offshore drilling and recommendations made by experts following the disaster “were never taken seriously,” according to all seven members of the bipartisan panel set up after the disaster. The Trump administration has worked  in the opposite direction from activists, who demand an end to offshore exploitation, and is currently set to dismantle the few changes made as a response to the accident. 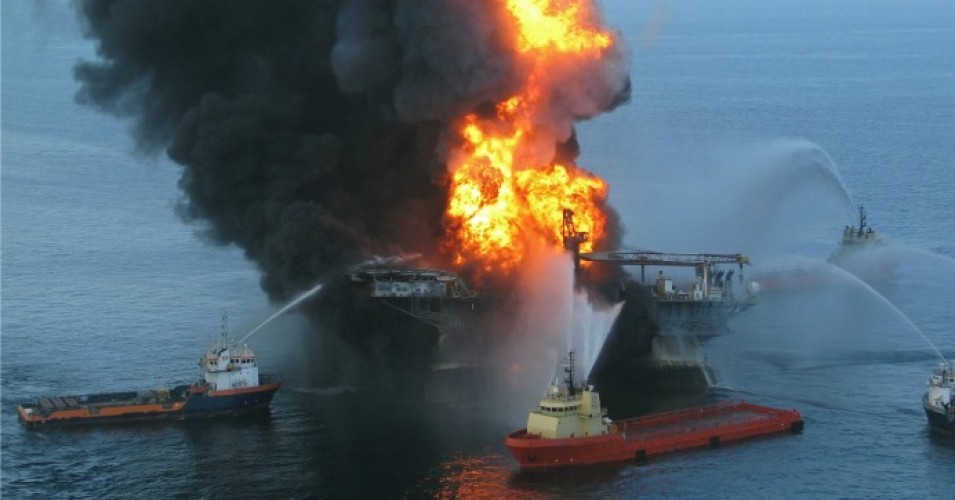 Lesotho Prime Minister Thomas Thabane is set to resign under a new government deal which was brought about after he deployed the military into city streets amidst his prosecution for allegedly ordering gunmen to kill his ex-wife Lipolelo Thabane in 2017. South Africa was called on to mediate the situation as Thabane’s lawyer argued that the prime minister’s job made him unable to be charged. There was no timeline as to when the 80-year-old leader should step down. 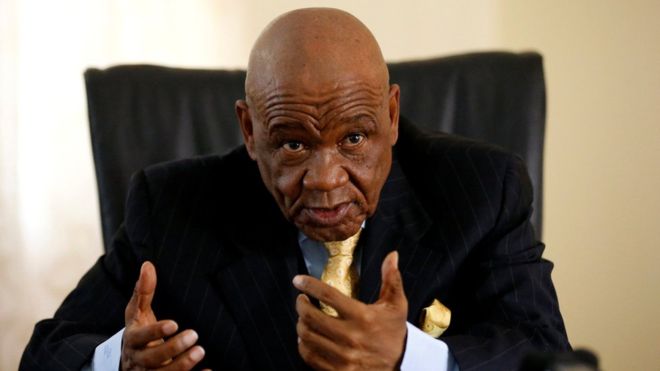 A first-ever poll conducted in 186 countries of more than 40,000 people by the United Nations as part of an initiative to mark the institution’s 75th year found that 95 percent of respondents consider global cooperation “essential” or “very important” to meet the top priorities of humanity. The respondents declared these to be environmental protection, human rights, conflict reduction, equal access to basic services, and discrimination mitigation. Slightly over half of those polled said the people of 2045 would live in a world better than those today. 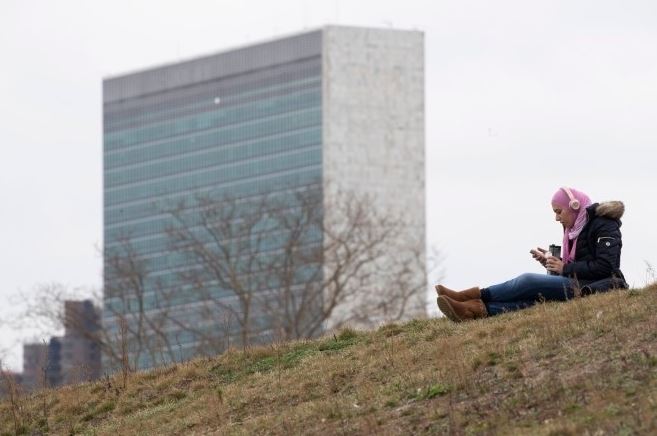 The Southern Transitional Council, a group backed by the United Arab Emirates, warned “imminent war” with Saudi-supported militants was possible due to an alleged breach of a power-sharing deal between the two groups by ex-Yemeni president Abd Rabbuh Mansur Hadi, who fronts the pro-Riyadh government. Both sides oppose the country’s Houthi rebel movement and have fought to suppress it, but the STC wants South Yemen, independent from 1967 to 1990, to become an independent country again. 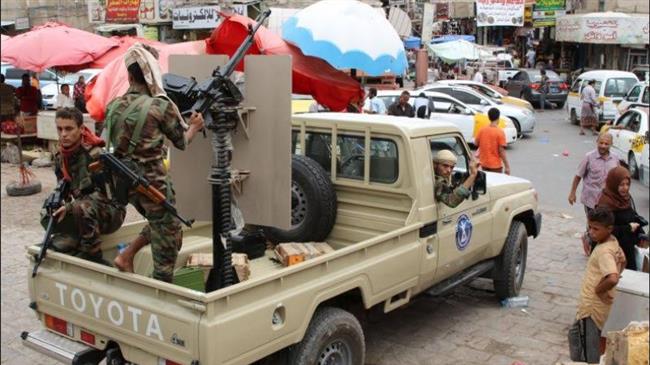 Kosovo Leader Accuses US Of Coup

Albin Kurti, acting prime minister of Kosovo, accused U.S. envoy Richard Grenell, acted deliberately to split his party and cause the fall of the government in order to push forward a land deal between Kosovo and Serbia, which Kurti opposes. “My government wasn’t overthrown for anything else but simply because Ambassador Grenell is in a rush to sign a deal with Serbia which I strongly believe is harmful since it includes territorial exchange,” he said. The U.S. government declined to comment to media on whether or not the claims were accurate. 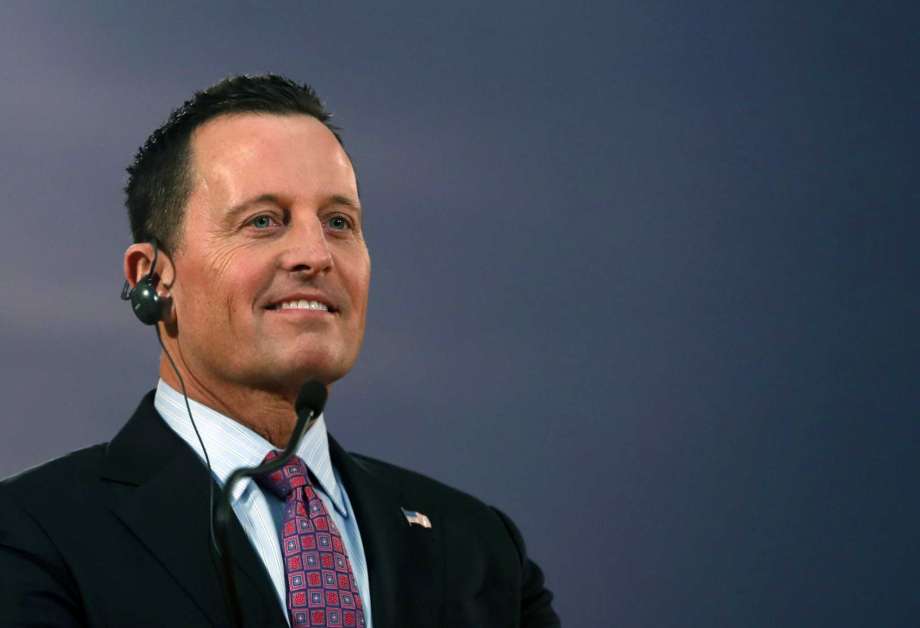