Photo by Markus Spiske from Pexels

Gabon Bans Consumption Of Bats, Pangolins Due To Virus Fears

The Gabonese Republic has banned people from selling bats and pangolins for food under the belief among officials there that COVID-19 was the result of a wet meat market transfer in China. African bats were also thought to be the carriers of Ebola. Pangolins are popular in Gabon, where authorities have set up free coronavirus testing sites in recent days. 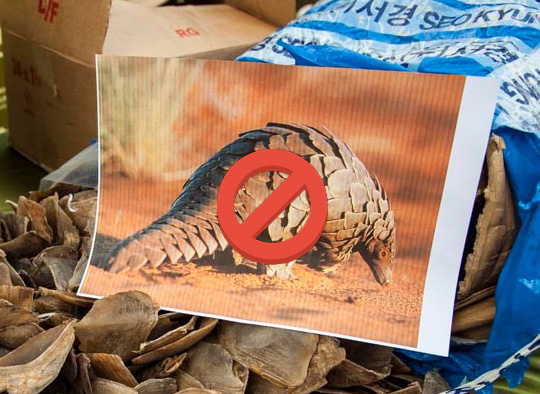 Abraham Weintraub, the education minister in Brazilian President Jair Bolsonaro’s far-right government, came under heavy fire after stoking conspiracy theories on Twitter, accusing the Chinese government of deploying the coronavirus as part of an “infallible plan for world domination,” mimicking a Chinese accent. Bolsonaro, a strong ally of Trump, has at times suggested that Brazilians are “naturally immune” to the coronavirus, or that what he describes as a “little flu” can be cured via religious rituals. 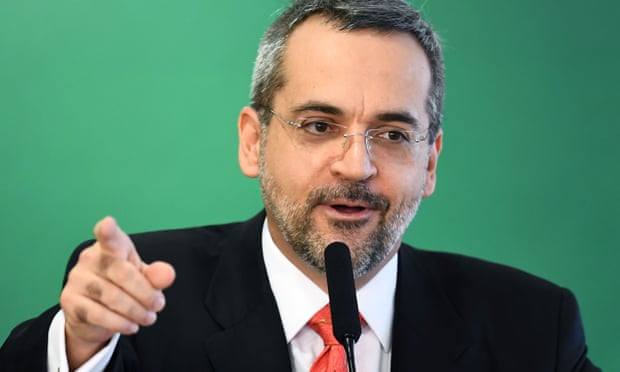 350,000 in Myanmar, including 130,000 Muslims in detention camps, are at severe risk of a public health disaster due to the country’s total lack of even basic medical care and emergency supplies, including water. The country’s first cases only appeared on March 30, prior to that, government leaders claimed that the country’s diet and lifestyle made it immune from the virus. Water access points are shared by 600 people, making the spread of the virus easy. 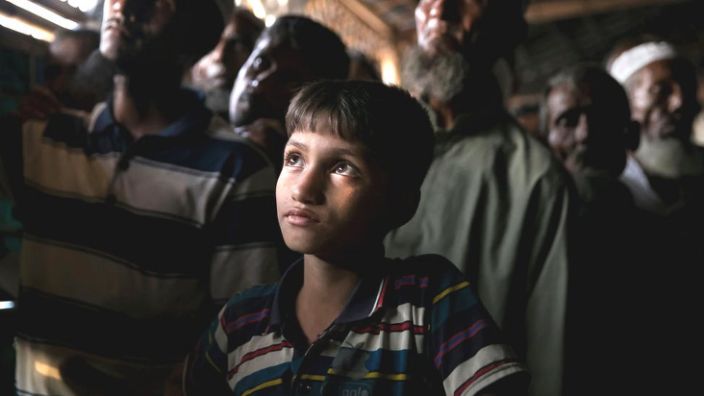 Al-Qaeda and ISIS members have declared the coronavirus to be a sign of God’s wrath against the U.S., with Iran alone thus far among Muslim countries to be severely affected so far. ISIS bragged that the virus had killed more Americans than 9/11, and Al-Qaeda, the group deemed responsible for those attacks, observed that the virus was ruining the American economy. “Allah, the Creator, has revealed the brittleness and vulnerability of your material strength,” they said in a communique. “It is now clear for all to see that it was but a deception that could not stand the test of the smallest soldier of God on the face of the Earth.” 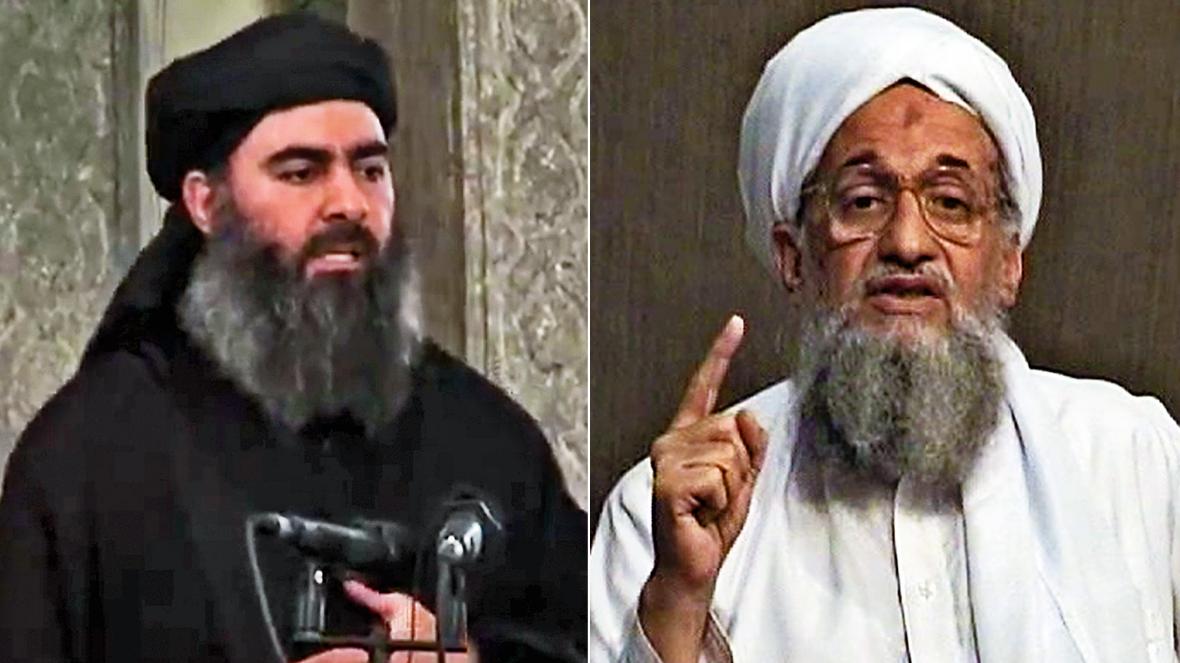 Hindu nationalists and media leaders have promoted crank solutions to the coronavirus in India, including drinking cow urine, practicing yoga, and the idea that the country’s high temperature means the disease is not a real problem. Conspiracy theories on a variety of topics through online media aimed at a mass audience have flourished since the rise of the right in the country, which critics say goes against the country’s constitution, which includes the development of science as essential to the country, a view promoted by the country’s first premier Jawaharlal Nehru. 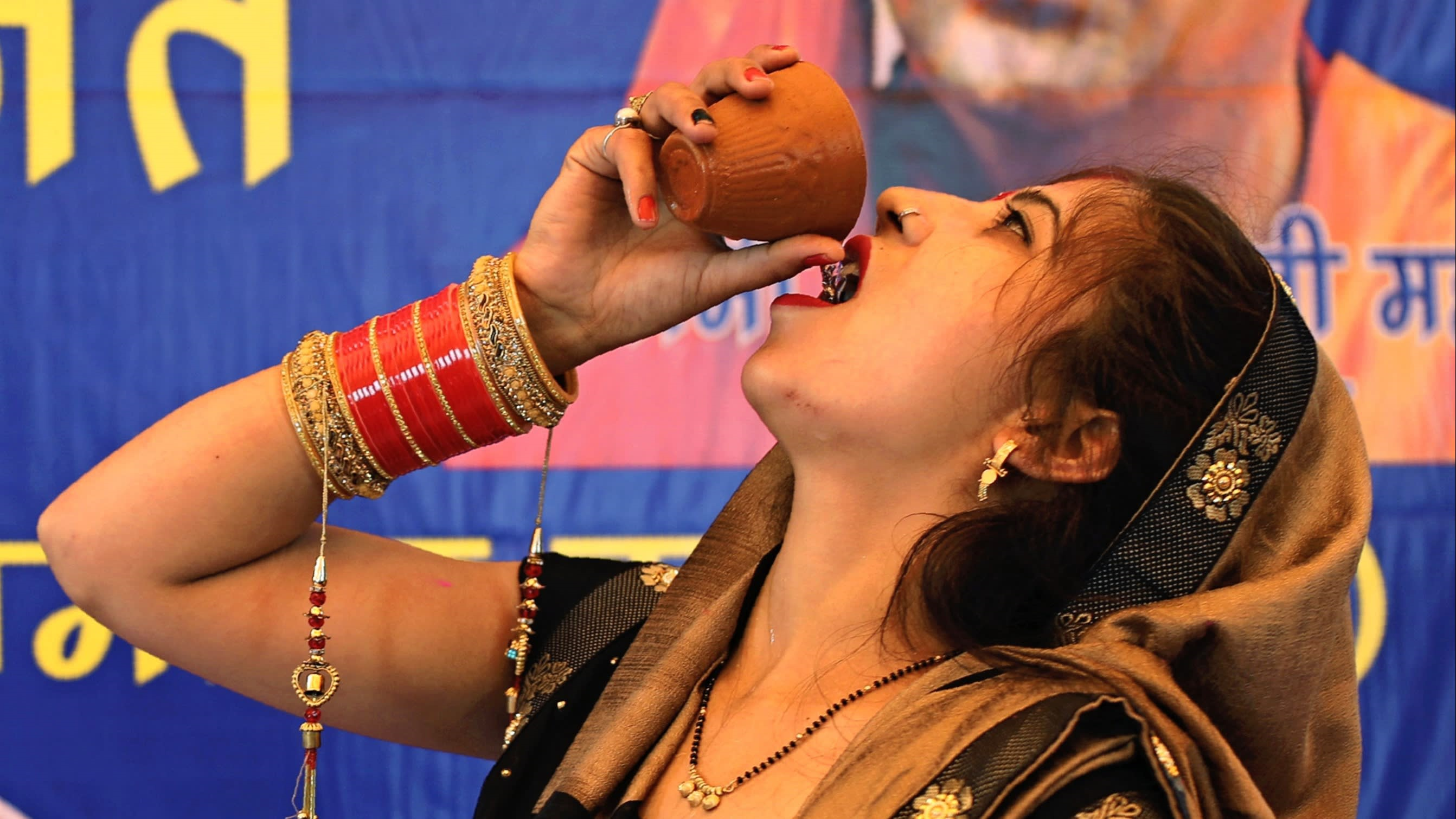 WHO Director-General Tedros Adhanom Ghebreyesus said that comments made by two French doctors floating the idea of testing coronavirus vaccines in Africa before they would be used internationally were a “hangover from colonial mentality.” “It was a disgrace actually, appalling to hear during the 21st century from scientists, that kind of remark,” he said. The doctors, Jean-Paul Mira and Camille Locht, have since received threats. 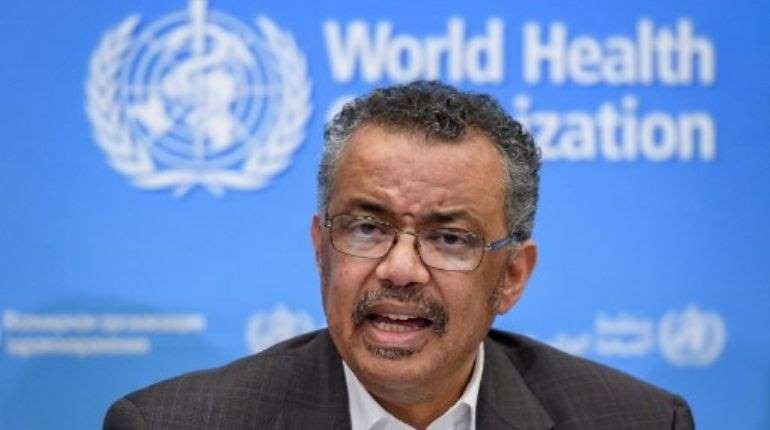