Half Of Global Beaches Could Be Gone By 2100

Even if greenhouse gas emissions are mitigated, more than a third of global beaches could end up as casualties of human-created climate change by the end of the 21st century, according to a new article in the prestigious scientific journal Nature. In a worst-case scenario, this could mean over 50 percent of beaches, 95,000 kilometers of coastline, would disappear. Mexico, Russia, Brazil and the U.S. are seen as at particular risk. 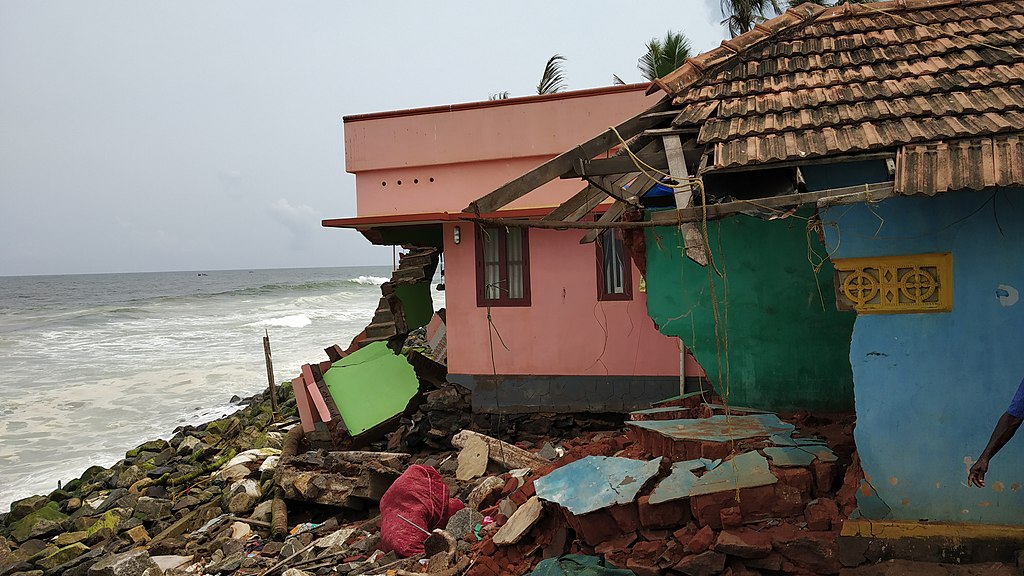 U.S. Can Be Tried For Afghan War Crimes In ICC

The Hauge‘s chief prosecutor can now sue American citizens for war crimes committed in Afghanistan after a lower court ruling was overturned. Evidence of “acts of torture, cruel treatment, outrages upon personal dignity, rape and sexual violence” can be proven with information held by the prosecutor, Fatou Bensouda. Mike Pompeo, secretary of state, slammed the decision as that of a “so-called court.” In 2002, the Bush regime passed a law allowing American military forces to invade the Netherlands if a soldier is put on trial. 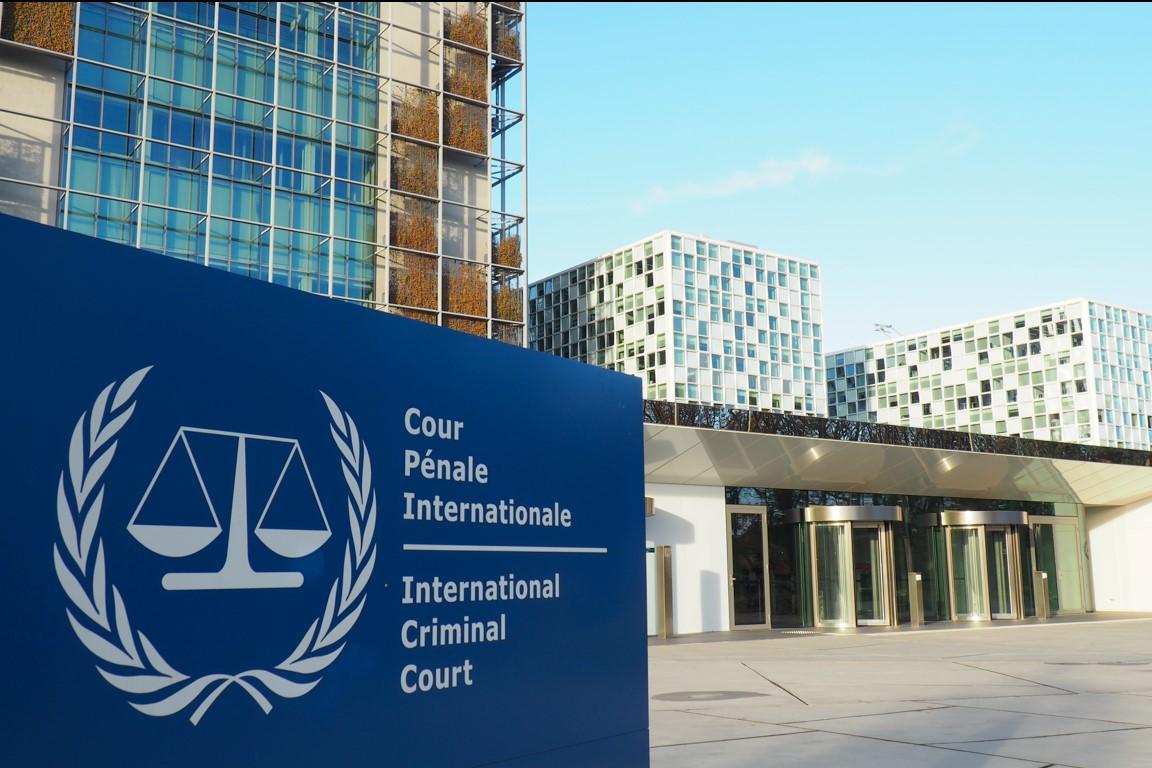 Quebec’s popular secularism law, which bars public officials from wearing signs of a religion and is intended to promote civic unity and national unity, has been under attack from followers of Judaism, Islam, and Christianity alike, with teachers’ unions suing the government for imposing what critics of the law call a “state-imposed religion” of sexism and conformity. Other critics include Canadian Prime Minister Justin Trudeau and civil libertarians who see the law as Islamophobic. Religious adherence in Quebec has fallen down completely over the decades, with mass attendance now standing at 5 percent whereas in the 1950s, 95 percent were practicing Catholics. 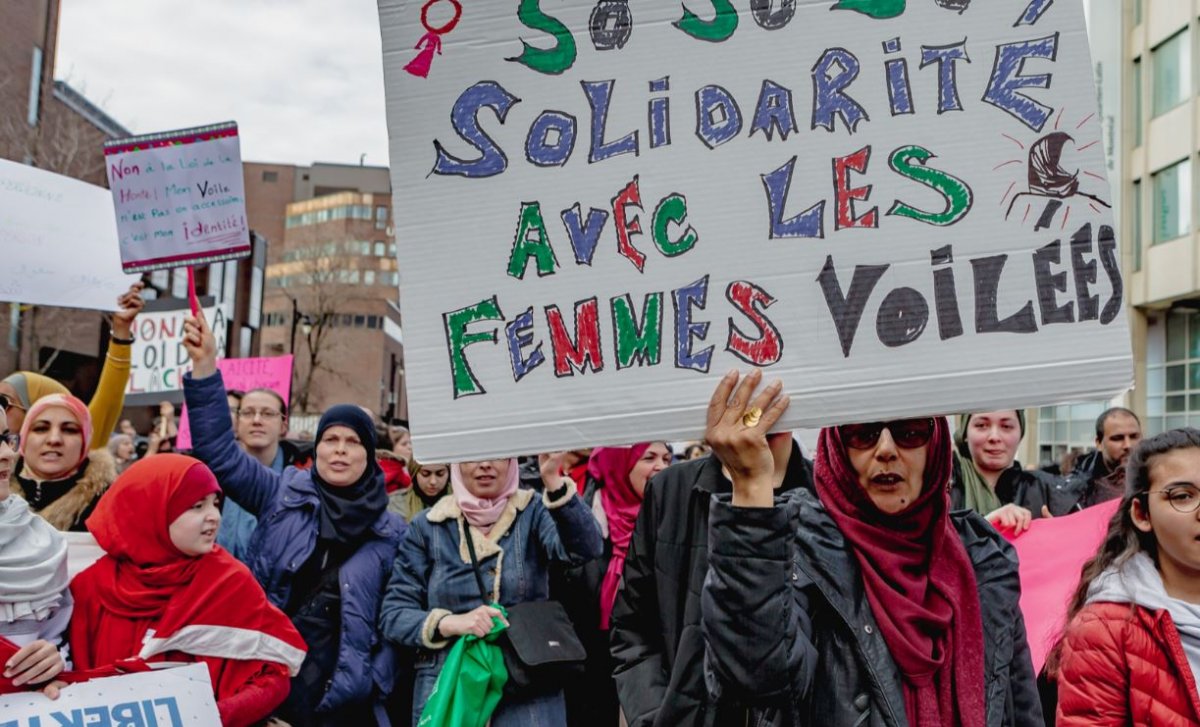 Syrian President Bashar al-Assad’s drive to reunify his country by taking Idlib province – still held by Islamist rebels – was stopped in its tracks last month by Turkey, which as a NATO member state is backing the militants and has been droning and shelling Syrian forces. Assad‘s patron, Russia, agreed to the creation of a security corridor for citizens trying to escape. Russian President Putin and Turkish President Erdogan were all smiles in a meeting where the former expressed sorrow over the death of Turkish troops and the latter hailed the two countries’ bilateral efforts, but analysts say the chummy displays mask a basic opposition of goals. 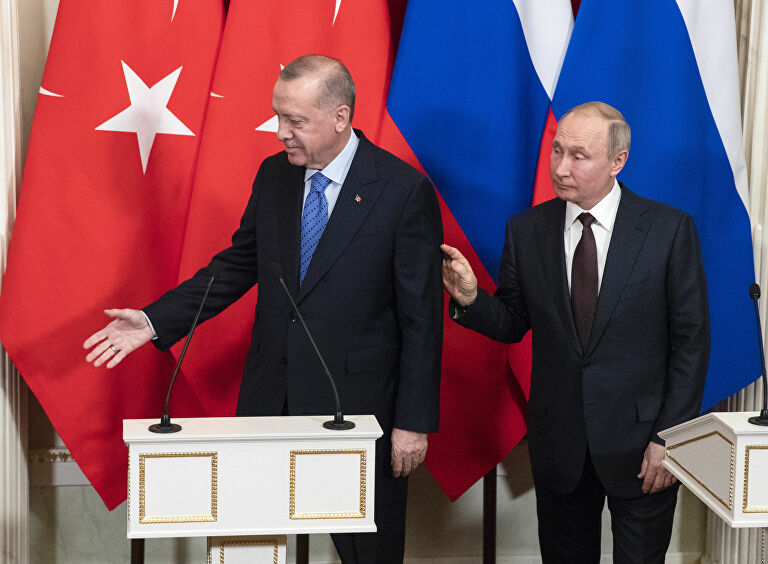 Almost 300 demonstrators, who have called for Chilean president Sebastian Pinera’s resignation for months, were rounded up by security police following another round of anti-inequality protests. Since October, 30 have been killed in the country, with the most recent iteration of the demonstrations leading to the killing of a 12-year-old girl by military police. The anti-government forces feel that the constitution should be replaced while Pinera’s partisans argue that concessions have already been made. 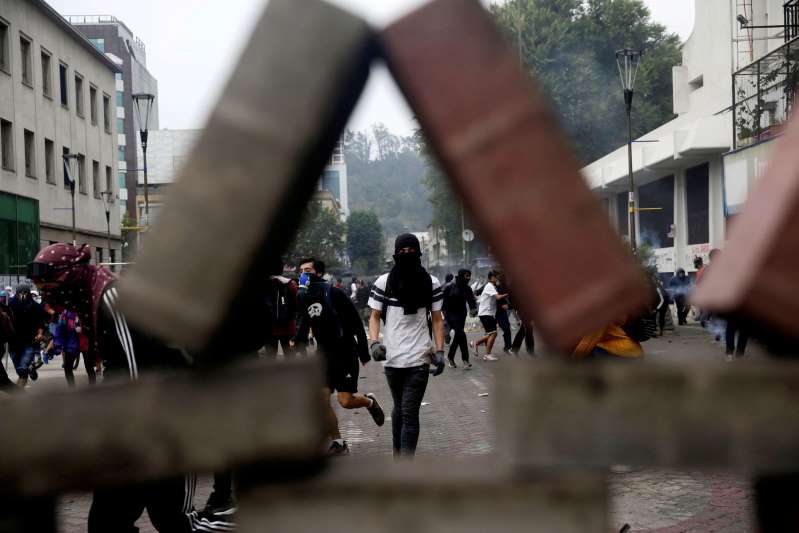 Tens of thousands of protestors appeared on the streets to protest against gender-based violence in Mexico on Sunday. Many of the protestors wore purple, which symbolizes gender equality, for International Women’s Day. In Mexico City’s central plaza, names of “femicide” victims – women who were killed based on their gender – were commemorated in white stencils on street blocks. 3,825 women met violent deaths in Mexico last year, meaning an average of 10 women were killed a day. On Monday, protestors will participate in the national women’s strike by not going to school or work.

Previous Article
What Makes Brazilian Carnival So Special
Next Article
Trump and His Dreams of Classical Architecture: Does It Make Sense?