The U.K. opposition Labour Party is set to choose its next leader as candidates Rebecca Long Bailey, Keir Starmer and Lisa Nandy have been selected to appear on the final ballot to be mailed to Party members. Long Bailey is considered the torchbearer of the left and would keep closest to the direction of departing socialist Jeremy Corbyn, seeking to maintain the party’s nationalisation and foreign policies, while Nandy backs a more interventionist military and seeks to appeal to the party’s northern heartlands. Starmer, a strong opponent of Brexit and a centrist, is considered the front-runner to claim the crown. 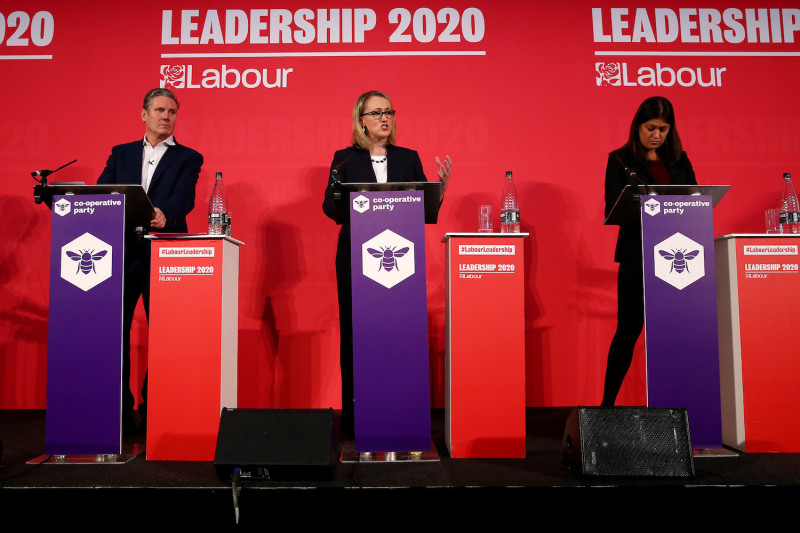 Supporters of Iran’s die-hard Principlist wing won a crushing victory in a Sunday election, scoring at least 200 out of the country’s 290 seats in parliament as reformist candidates struggled after being blamed for a struggling economy amid strong pro-Ayatollah nationalism following the U.S. murder of General Qasem Soleimani. However, out 14,000 candidates, 6,850 were banned from participating by the Shiite Guardian Council, leading to reduced turnout by some reformist supporters. 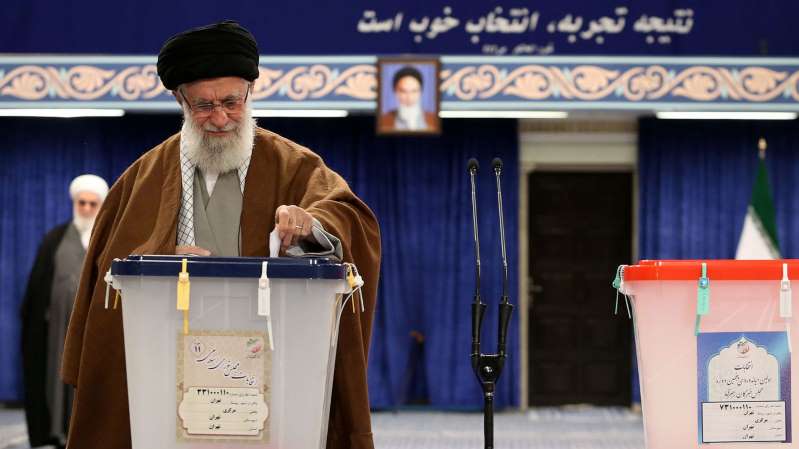 Residents of Batasan have to wade through water in their houses, each year a little higher, as climate change hits people sitting at their couches and while eating dinner in a routine which sees the fishing community surprisingly resilient in the face of a global weather shift seen by many there as a nuisance. Sociologists quoted by the New York Times described the entire archipelago as a disaster area, giving inhabitants little options to move in any event. 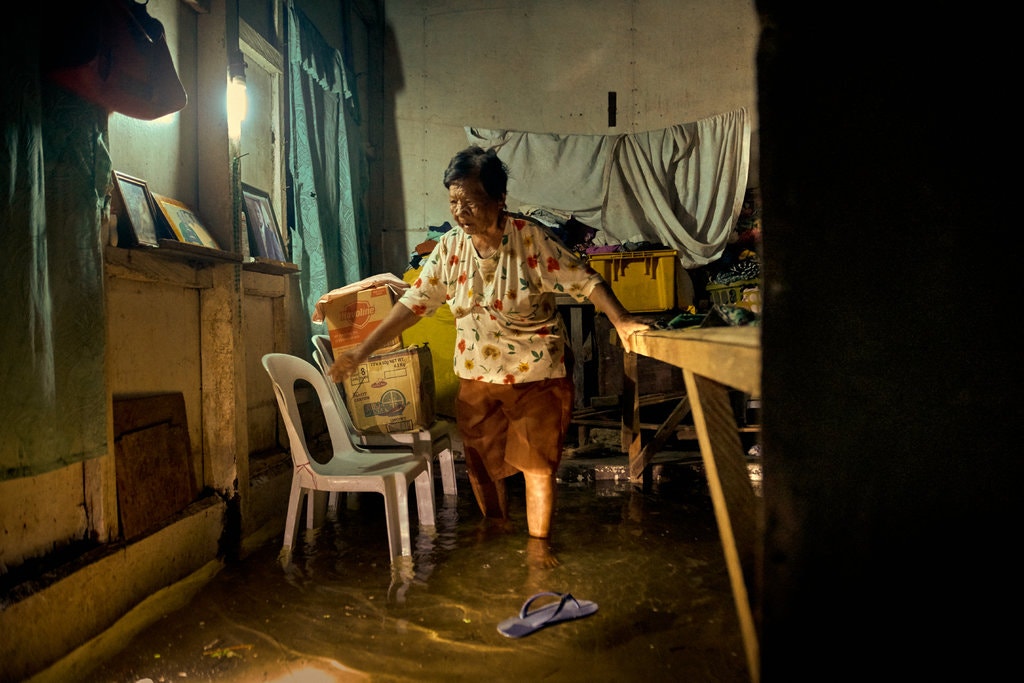 Indian participants of a global summit on road safety were dumbfounded by Swedish King Carl XVI Gustaf’s comments that the Nordic country had only 16 children die in car crashes in the previous year, and that “16 was not zero.” In India, 27 people under the age of 18 are killed daily in traffic accidents, with 11 percent of all road fatalities occurring in the country. “It’s a matter of huge concern that we continue to be leading all countries so far as road deaths are concerned,” said Nitin Gadkari, Union road transport minister, adding that Sweden’s achievement is a sign of their commitment. 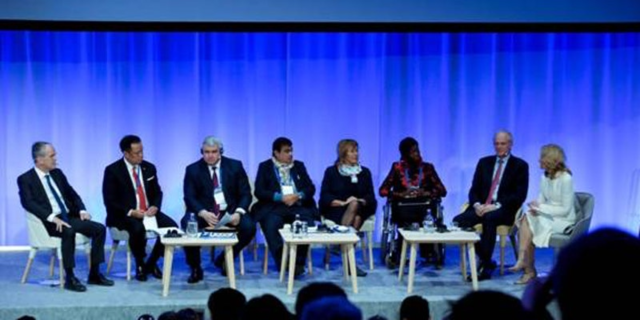 An offensive launched by anti-Islamist and authoritarian nationalist leader Kalifa Haftar has killed 280 civilians and 2,000 fighters since last year as he aims to unite the war-torn country under his rule. While the capitol, Tripoli, is still controlled by the internationally-recognized Government of National Accord (NGA) the House of Representatives and Libyan National Army (LNA) are under the command of Haftar. Multiple outside powers have stepped in: Turkey and Qatar are backing the NGA, while Egypt, Russia, and the United Arab Emirates are supporting Haftar. Turkey and Egypt are interested in control over oil and gas resources in Libya, and Russia is trying to gain more influence in the Arab world to counter the U.S. and EU. 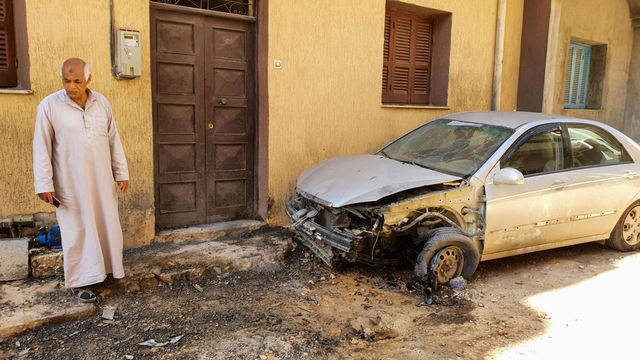 The Japanese government was faced with criticism over their dealing of the coronavirus over the past week as the Abe government prepares for the 2020 Summer Olympics. The botched quarantining of the Diamond Princess, with 634 of the passengers tested positive, raised doubts about the protective measures used. Tens of thousands of flights to Japan have been canceled, heavily impacting the tourism and convention economies. Investors have begun to withdraw and big firms sponsoring the Olympics have seen their market values decline by as much as 9.1% (Hibino Corp). Naoya Oshikubo, a senior research manager at Mitsui Sumitomo Trust Asset Management, said that “calling off the Olympics is no longer unthinkable.” Still, investors and the country hope the virus will be contained by the summer, assuming the same duration as SARS, allowing for a successful Olympic launch on July 24. 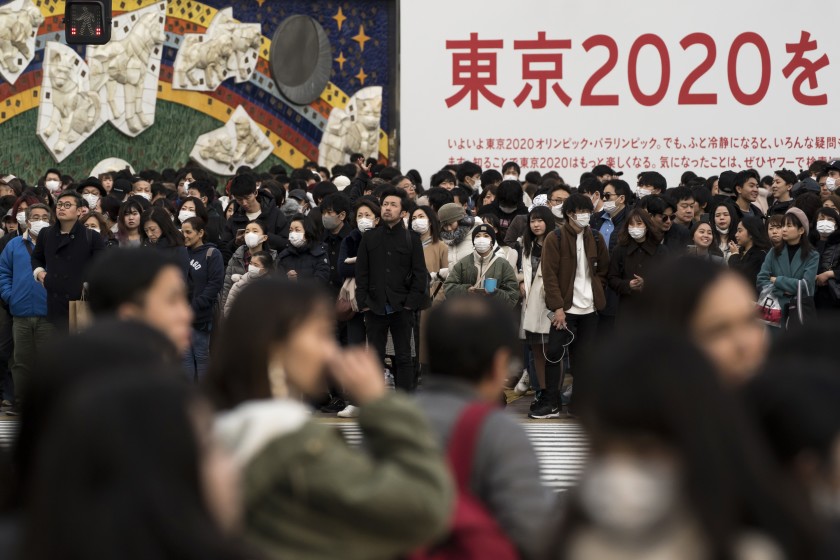