Former Trump advisor and alt-right godfather Steve Bannon’s attempts to establish a “gladiator school” for the alt-right in an Italian monastery has become intertwined in government and church debates after a move by the Ministry of Culture to evict Bannon’s group from the building was blocked by a tribunal. Members of the governing party have accused Bannon of giving “direct orders” to Italian opposition politicians and of working with rogue conservative leaders within the Catholic Church to undermine Pope Francis. The State Council is set to give a verdict on the “boot camp for culture warriors” in the coming weeks and months. 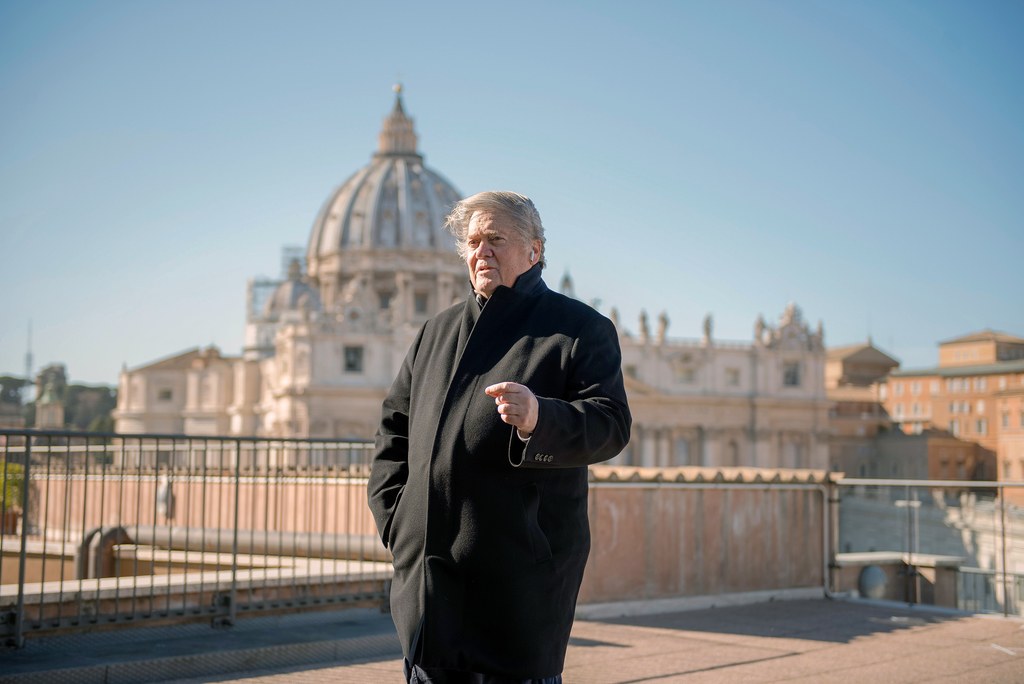 At 112, Japanese Man is World’s Oldest

Chitetsu Watanabe of Niigata was confirmed on Thursday as the world’s oldest living man, having lived in his hometown since 1907. After graduating from high school, he worked for a sugarcane company until serving in the Japanese military during the Second World War. He retired in 1974, and for 38 years afterward grew tomatoes and plums, and bonsai trees, though he has been in a retirement home in recent years. Until just last summer, he practiced daily exercises, calligraphy and math. He has five children, 12 grandchildren, 16 great-grandchildren, and one great-great grandchild. 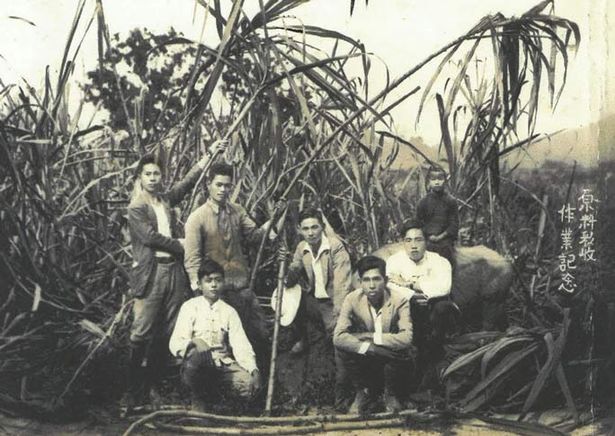 Dominic Cummings, special advisor to U.K. Prime Minister Boris Johnson, is increasingly being viewed as the actual boss of the Conservative government as Johnson’s finance minister Sajid Javid resigned last week after being ordered to give up much of his powers, and was replaced with little-known ex-banker Rishi Sunak, seen as a tool of Cummings. Desiring to radically transform the U.K.’s civil service, Cummings posted an job ad on his blog last month, calling for “misfits and weirdos” to join a moon mission-style special team, however, the first “weirdo” hired was exposed on Sunday as an advocate for eugenics. 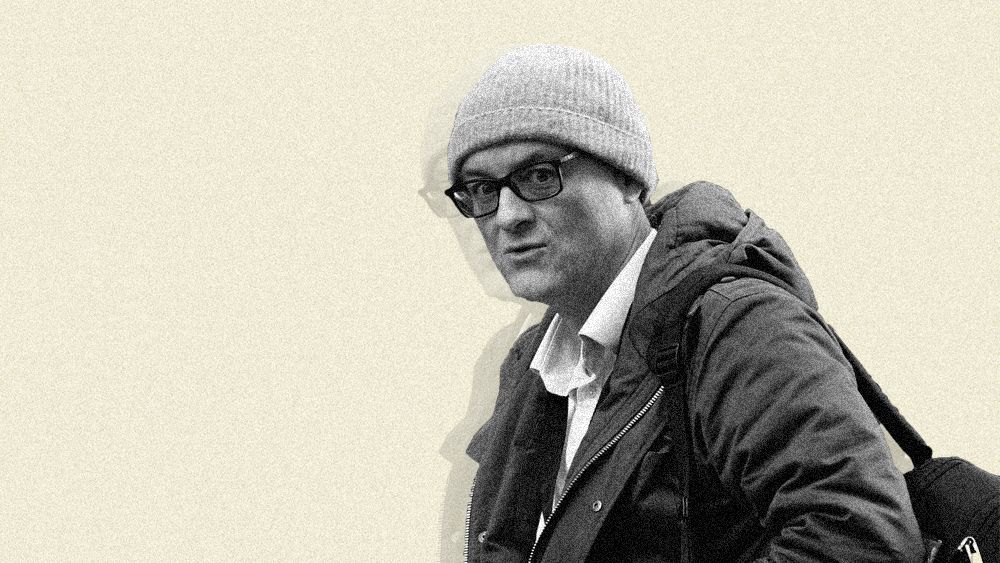 The U.N.’s Office of the High Commissioner for Human Rights unveiled a list of 112 corporations based in Israel, the U.S. and Israel which do business in the illegally occupied West Bank in a boon to the BDS (Boycott, Divestment and Sanctions) movement for Palestinian rights which both the Netanyahu government and the Trump administration have bashed as anti-Semitic. The list includes General Mills, Airbnb, Motorola and more. The occupation has been compared to Aparthied and Jim Crow by critics of Tel Aviv. 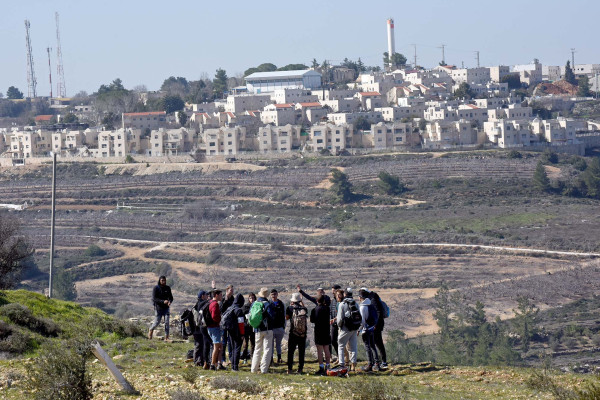 The Wet’suwet’en, an indigenous group in Canada, occupied a highway road in northern British Columbia to protest against the pipeline that will pass through their lands. The Coastal GasLink is planned to go through British Columbia, bringing natural gas to a liquified gas export terminal on the coast on the coast that Dutch Shell-led group is building. While the pipeline was approved by elected officials of the 20 indigenous communities, including those of Wet’suwet’en, the hereditary chiefs say that they hold authority for the land, not the officials. In Ontario, Mohawk solidarity protests shut down the Canadian National Railways on Valentine’s Day. Non-indigenous people have also participated in protests across the country, concerned with indigenous rights or/and environmental issues. 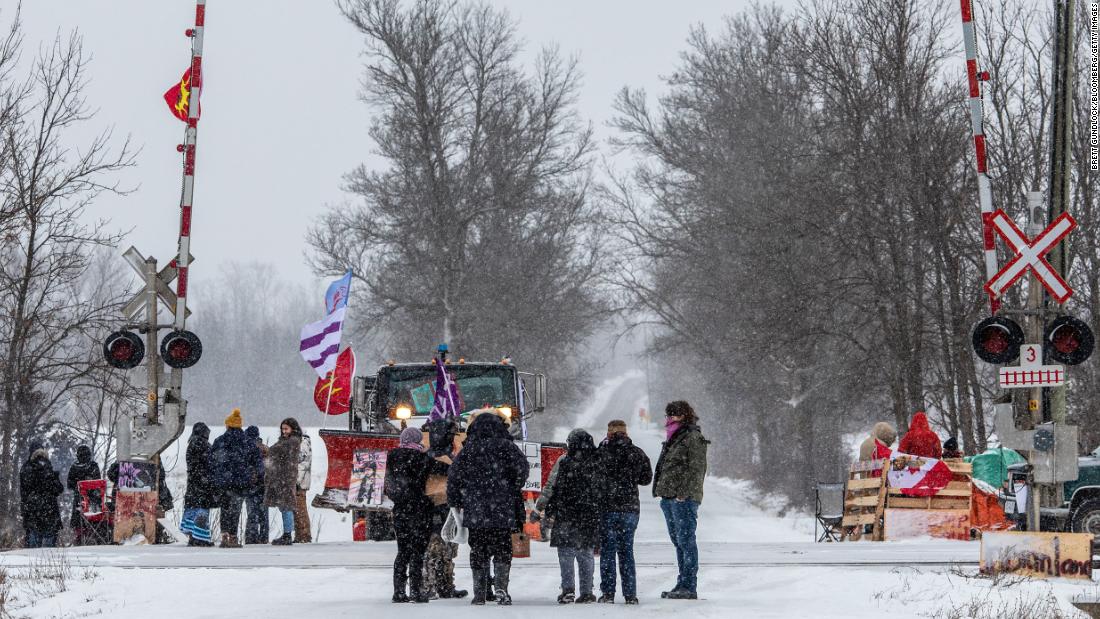