Poland and Russia are engrossed in a new battle over the history of World War II, which Russians call the Great Patriotic War. Russian President Vladimir Putin has in recent months stressed the crucial role that the USSR played in the defeat of the Nazi regime, while downplaying accusations that Russia played a role in starting the conflict due to the Molotov-Ribbentrop Pact and noting the pre-war antisemitism of the right-wing Polish dictatorship. While criticizing Putin for false framing of the issue, historians have also opposed a European Union resolution which declares Nazi Germany and the idea of communism equally responsible for the war’s atrocities. 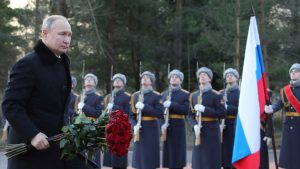 The Chinese government has been criticized by placing travel bans on tens of millions of people as a response to the Wuhan virus, which has been viewed as a brazenly authoritarian move by figures such as Human Rights Watch’s Ken Roth, but even usual detractors of the country’s crisis management techniques such as the World Health Organization have acknowledged the brutal effectiveness of the Communist Party’s quick and transparent attempt to address the problem, which state media puffed as “reflecting the advantages of the country’s socialist system.” It is still unclear at this early stage whether or not Chinese efforts will be effective.

The International Court of Justice, the U.N.’s highest judicial body, has demanded Myanmar stop the genocide of Muslims in the country in a unanimous ruling which declared the nation’s military to have caused “irreparable damage” to the ethnic community. The ICG also ordered the government not to engage in a cover-up and to take the blame for a list of crimes including the tossing of babies into fires and massive gang rapes. The court’s ruling is a debacle for Myanmar President Aung San Suu Kyi, who herself spent years as a political prisoner and denies the charge of genocide. 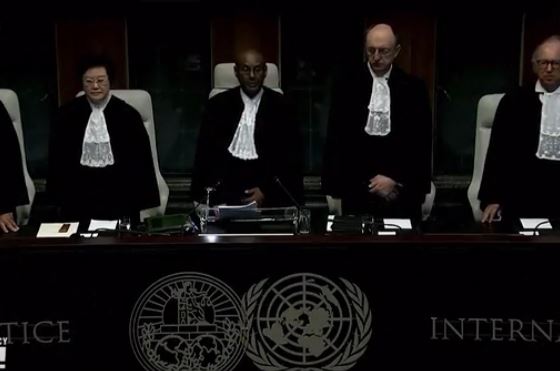 Julian Assange, the award-winning but polarizing journalist who founded WikiLeaks, has been removed from solitary confinement in Belmarsh Prison, where he is currently housed amidst a trial over his extradition to the U.S. over espionage charges which press freedom groups have attacked as a danger to journalism. The move came after other prisoners advocated for Assange, as well as protests outside Belmarsh by an eccentric group of international visitors including French Gilets Jaunes and celebrities such as MIA and Pamela Anderson. WikiLeaks has been declared by U.S. Secretary of State Mike Pompeo to be a “non-state hostile intelligence service.” 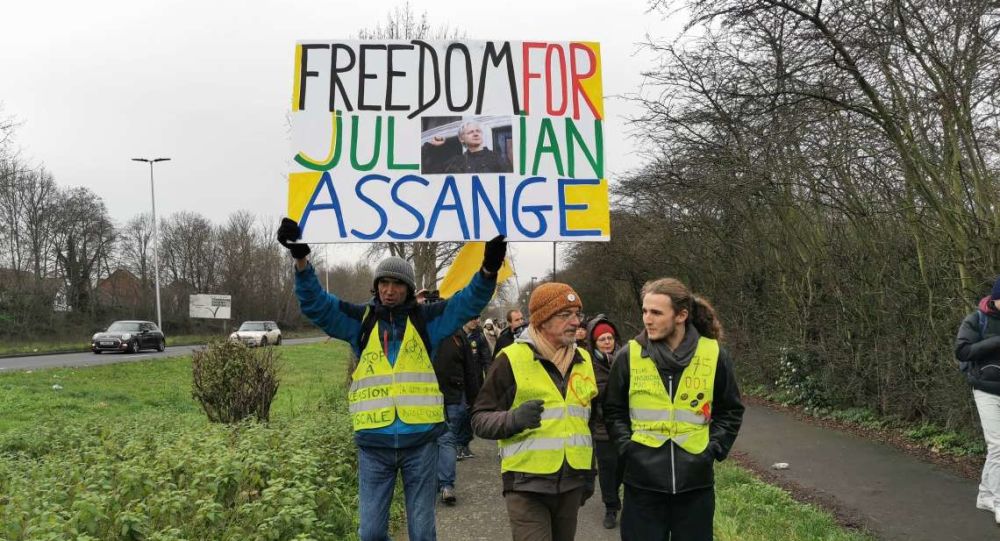 Vanessa Nakate, the first Friday for Future striker in Uganda, was cropped out in a group photo of climate activists in an AP photo gaffe. Nakate attended the World Economic Forum in Davos, Switzerland, and participated in a conference with four other young activists including Greta Thunberg. However, the Global North-aligned AP news agency cropped her out of the photo. When accused of discrimination, the AP removed the cropped photo and explained that it was done “purely on composition grounds.” Other media misidentified her as Zambian activist Natasha Mwansa. In a Twitter post, Nakate said that for the first time in her life, she came to understand “the definition of the word racism.” 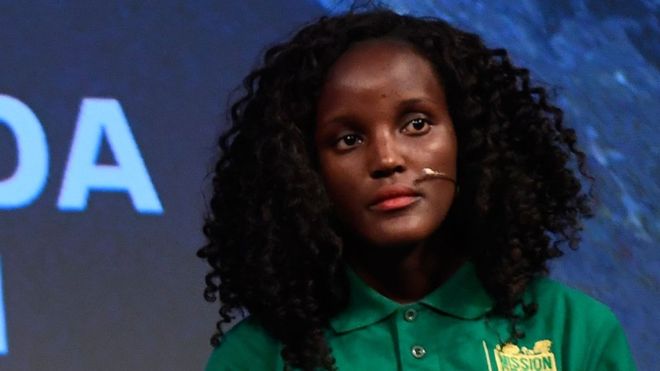 After months of demonstrations, political tensions in Hong Kong is changing the business scene, with residents starting a movement which separates local businesses into the pro-demonstrator Yellow and pro-China Blue categories. Being a part of the Yellow economy means a shop supports the protestors and the anti-government movement that strives to differentiate Hong Kong from the rest of China. Some of the Yellow shops give material support to protestors. Apps have emerged marking as Yellow and Blue (based on the shop’s social media posts) to help customers to support the shops that agree with their political convictions. Both Yellow and Blue shops have been damaged by their opponents, which shows the severe division in Hong Kong at the moment. 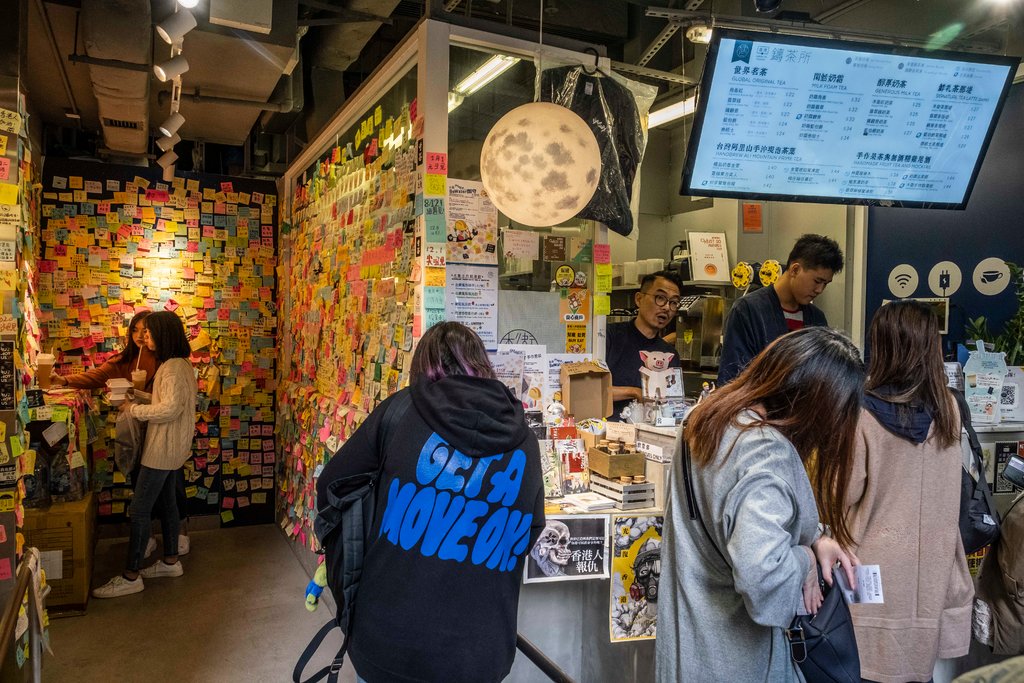 Previous Article
Ngot “3” album – Paving the Way into Vietnamese Youth’s Soul
Next Article
This Week in the World | 02.03.2020