Members of Germany’s Social Democratic Party picked two obscure figures to lead the party in a blow to the “Grand Coalition” government headed by Chancellor Angela Merkel, who has promised to retire come next election. Saskia Esken and Norbert Walter-Borjans, seen to be on the party’s left, defeated Olaf Scholz, who as the country’s finance minister has pushed balanced-budget policies more fervently than many members of Merkel’s center-right CDU. The two new leaders have set forward policies which the CDU must accept if the SPD is not to pull out of the coalition, but so far, CDU leaders have refused to consider talks. If the government falls, a minority CDU administration or a new election may be on the cards.

An Ipsos survey found that 77 percent of Indians “fear the country may become involved in an armed conflict with another nation,” as tensions with fellow nuclear-armed neighbor Pakistan have risen over the past years following India’s crackdown in the disputed region of Kashmir. Earlier this year, Prime Minister Narendra Modi sent bombs into Pakistan following an attack by the pro-Muslim terrorist group Jaish-e-Mohammed, which aims to retake Kashmir for Pakistan and drive Hindus from India. The same survey showed that 82 percent of Indians believe higher military spending might be a good idea ”given global dangers.” 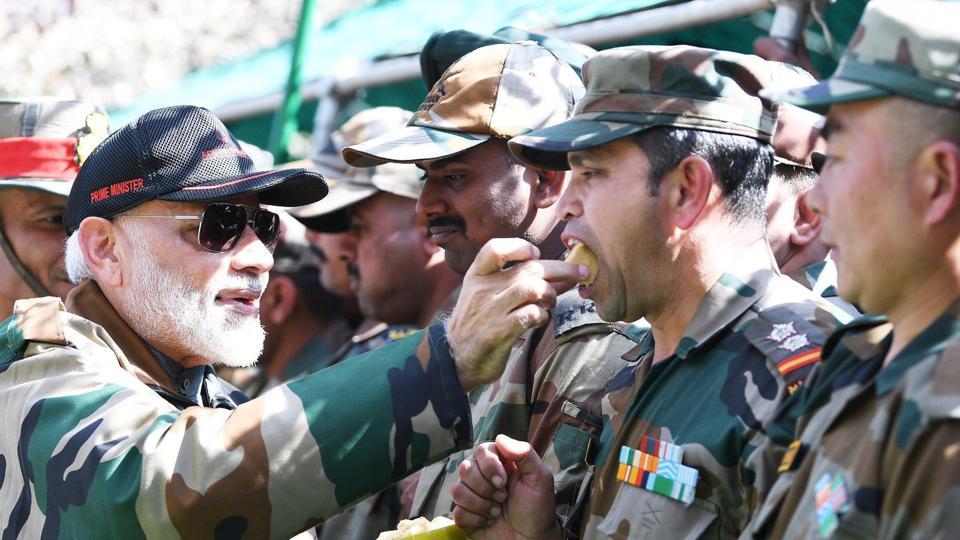 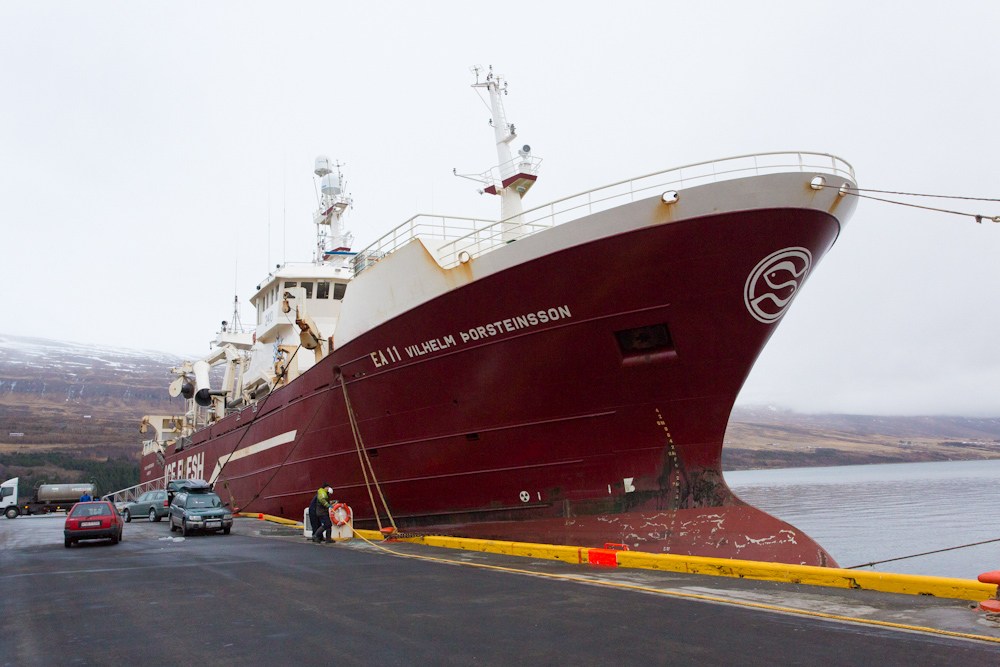 Minerals Used In Smartphones Are Running Out, Polluting Ecosystems

Smartphone manufacturers have backed away from making their products recyclable even as the amount of energy needed to produce new phones went from 75 terawatt-hours in 2012 to around 250 terawatt-hours in 2016, according to Greenpeace. A new report by the British Royal Society of Chemistry found that high-end phones used up to 75 different elements, including Tantalum, yttrium, gallium, indium and arsenic, resources of which will be completely depleted in 100 years. Additionally, these polluting materials are linked to child labor. Greenpeace and other NGOs have demanded Apple and Samsung make changes to their products. 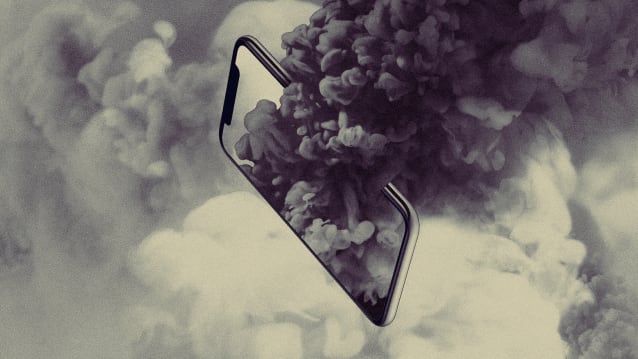 After a month of deadly clashes between Bolivian protesters and police forces, the interim Bolivian government and the protesters came to an agreement on Nov 24. The government has signed laws requiring new elections and released arrested demonstrators. However, the agreement did not include the guarantee that social leaders will not be prosecuted. Since the former president Evo Morales was forced to resign in a November coup, his supporters have blocked routes to La Paz. Morales, the first indigenous president, was replaced by Jeanine Anez, a figure from a conservative party. Violent military suppression of the protest led to more than 30 deaths. 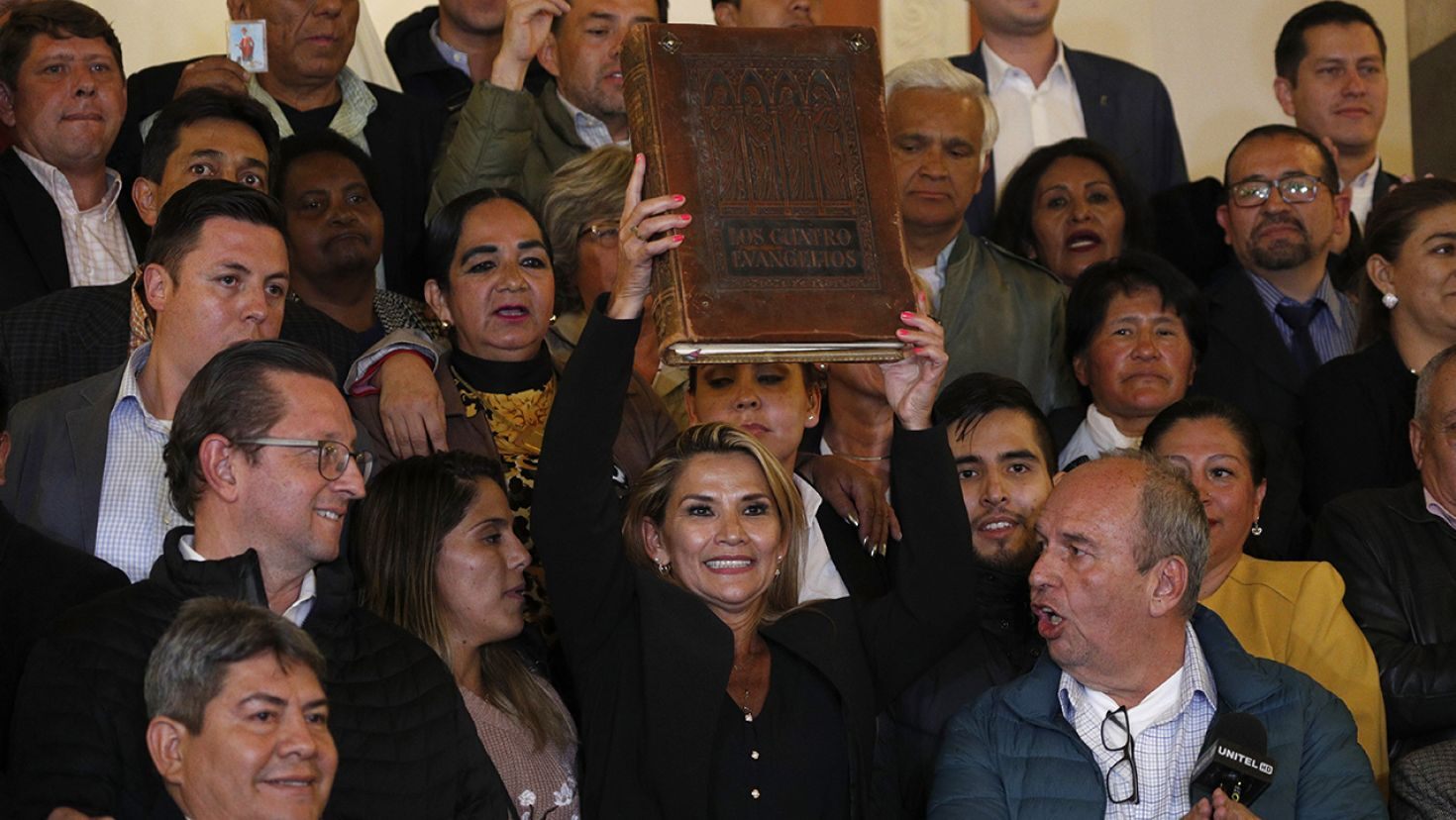 President Donald Trump signed new human rights legislation on Nov 27, which puts economic and travel sanctions on Chinese and Hong Kong officials responsible for human rights abuses in Hong Kong. Trump had little choice because the bill was already passed by the House and the Senate by veto-proof majorities. He also insisted that the signing of the legislation is not a show of disrespect for Xi Jinping. Chinese officials said that the U.S. is interfering with China’s internal affairs, which has not helped Trump’s effort to ease the trade war. On the contrary, Trump’s signing of the bill is celebrated by Hong Kong protestors. Protestors in the city have held pro-Trump and pro-U.S. rallies to express gratitude. 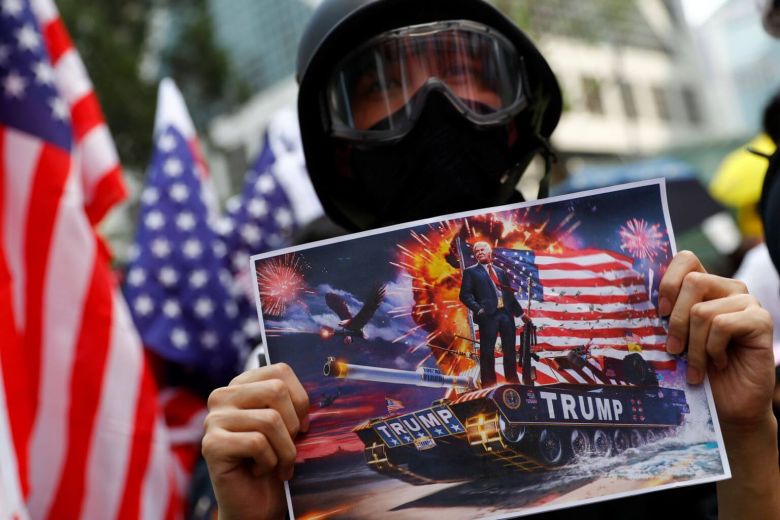 Previous Article
Parasite: A Movie Review
Next Article
The Ultimate Guide to The End of The Semester