Chinese Communist leaders declared they will enforce “national security” protocols against protesters in Hong Kong after months of street battles over the city’s government and a now-scrapped extradition bill proposal. Last week, protesters turned Polytechnic University into a site of siege, escalating the intense confrontation. Police have blocked all the exits of the university, and protesters are currently being arrested if they try to escape. Representatives of the school’s union posted a statement which stated that medical teams had been arrested and pulled away, preventing injured protesters from getting urgent treatment. The say Hong Kong has become the site of “a severe humanitarian crisis.” Chinese government officials have described their actions as a response to violence by the protesters. 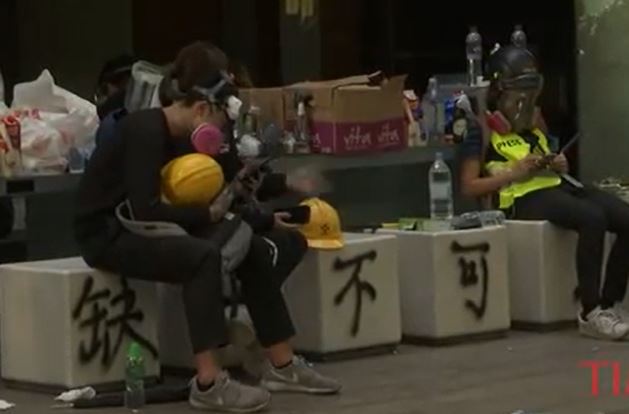 Documents purporting to show Chinese coercion of Muslim students from the Xinjiang province were released by the New York Times on Sunday. According to the documents, students from Xinjiang returning home in summer 2017 were met with not their loved ones, but government officials. Students were told that their friends, families, and neighbors were sent to “training school[s]” where their ‘dangerous’ religious ideas would be cleansed. Local officials were advised to tell students that “their behavior could either shorten or extend the detention of their relatives” to keep them quiet. According to the documents, Chinese President Xi Jinping was inspired by U.S. War on Terror policies and has since been criticized by human rights organizations for gross violations. The government has downplayed the camps.

Student unions expressed outrage at the French government following an attempted suicide by self-immolation by a 22-year-old undergraduate. After his income of 450 Euros per month disappeared, the student, a leading member of the Solidaires student union, wrote a post blaming “Macron, [ex-presidents] Hollande, Sarkozy and the European Union of killing me by creating uncertainty over everyone’s futures.” Student unrest under the banner of #LaPrecariteTue caused two days of classes to be cancelled. A book talk by Hollande had to be cancelled after violent demonstrations. One in two French students has to skip meals in order to pay for school living costs and one in three forgo health care to save the funds for their education. Macron overhauled the university system last year to encourage start-ups and work. 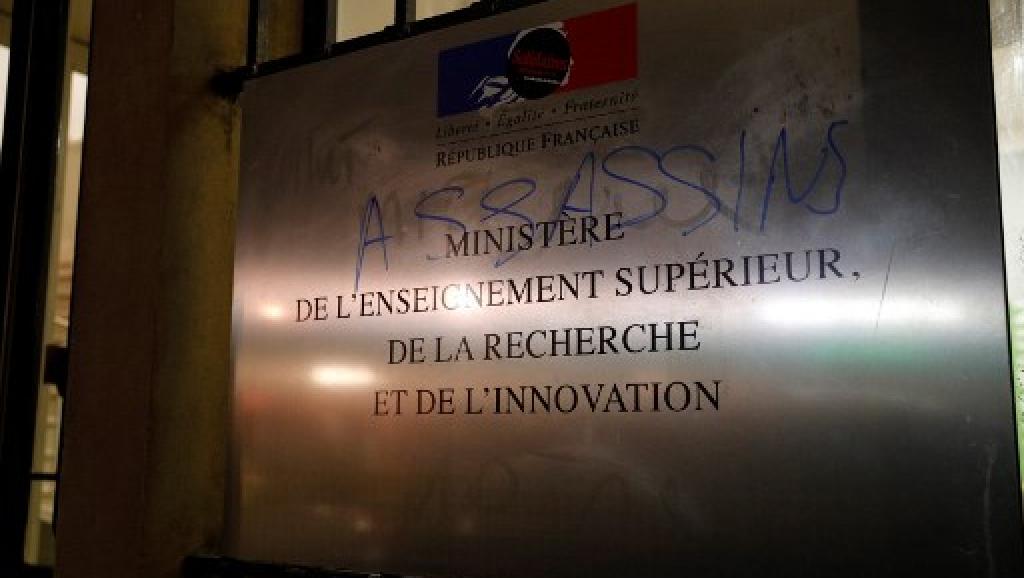 Terrorist attacks have continued to escalate in a region of Burkina Faso where malnutrition has affected over 40 percent of children. Amidst inequalities between ethnicities and military corruption, anti-government radio broadcasts by Ibrahim “Malam” Dicko and his brother Jafar have played a major role in spreading the message of Ansarul Islam (Defenders of Islam), support for which has arisen alongside al-Qaeda and ISIS in the country. These movements displaced nearly 500,000 people since 2016, with most of those fleeing this year, and the response by European powers has mostly been military. “We handed them the microphones in our mosques,” said one of Diko’s former allies in a Reuters interview. “By the time we realized what they were up to, it was too late.” 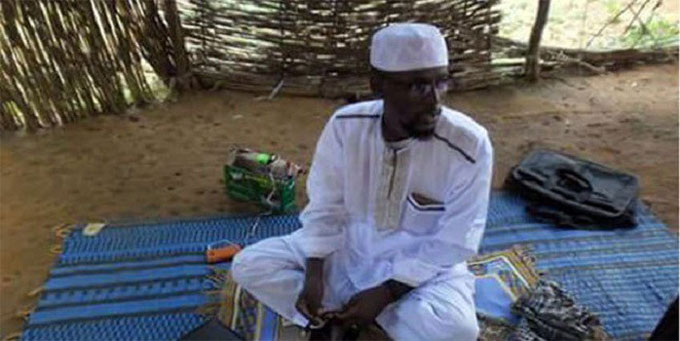 Thai king Maha Vajiralongkorn, who took the throne earlier this year following the end of his father’s over 70-year reign, expelled his royal consort Sineenatra Wongvajirabhakdi and four other palace insiders, including a veterinarian from the royal canine division, for allegedly usurping the queen and “severely evil misconduct using their government positions to seek benefits for themselves.” All of these charges have been announced from the official government bullhorn, The Royal Thai Government Gazette, startling experts on the country with its suddenly tabloid-like coverage. Just months ago, the Gazette featured images of Sineenatra in revealing cameo clothing. The king, who is on his fourth marriage, has also made authoritarian moves, including taking direct control of the military. 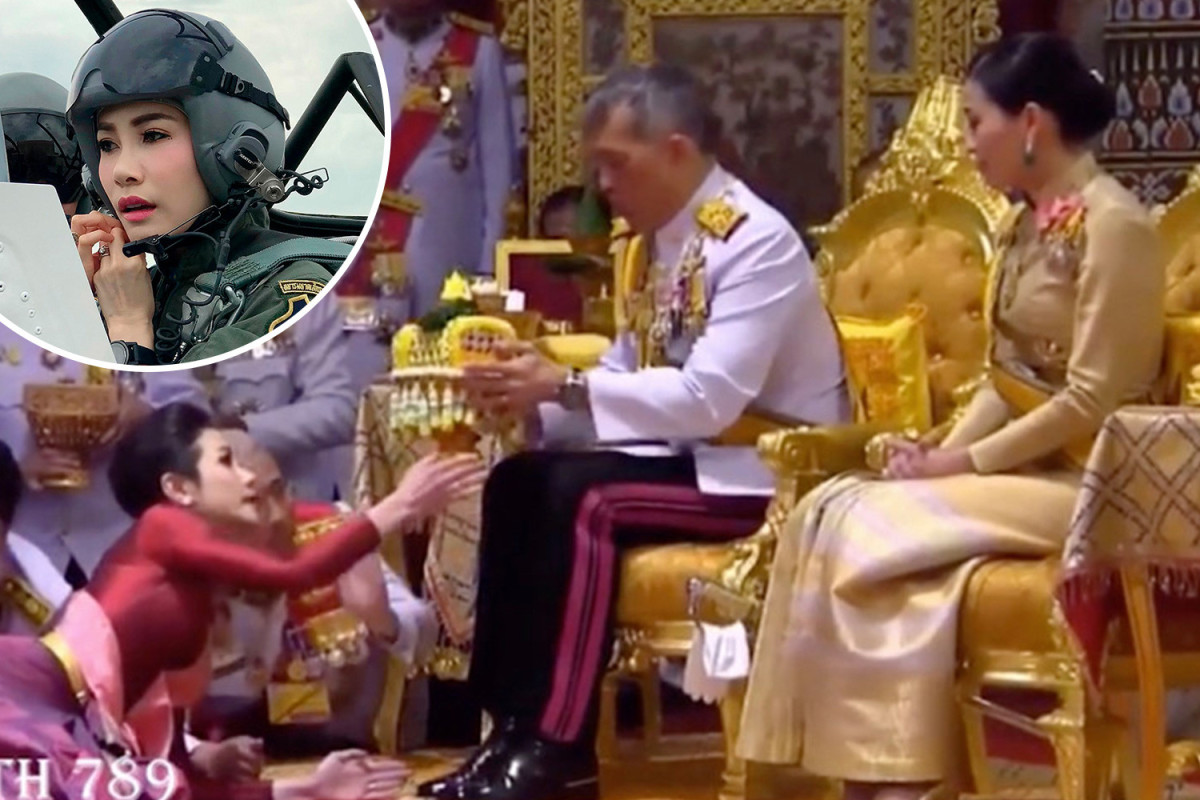 Products from big American multinationals like Amazon and eBay are being artificially raised to the top of search results by Google, an investigation by the Wall Street Journal revealed, displacing small and local businesses globally. Google has also been discovered to have created a blacklist of news websites deemed too low-quality to appear on the first few pages, buoying American and European corporate news giants at the expense of outlets from the Global South and local organizations with less resources. The site’s suggestion tool is also set up to avoid suggesting politically polarizing ideas on the left or right. Legal experts suggest this opens up the possibility of regulating the company, which officially claims it exerts no editorial control over search results. 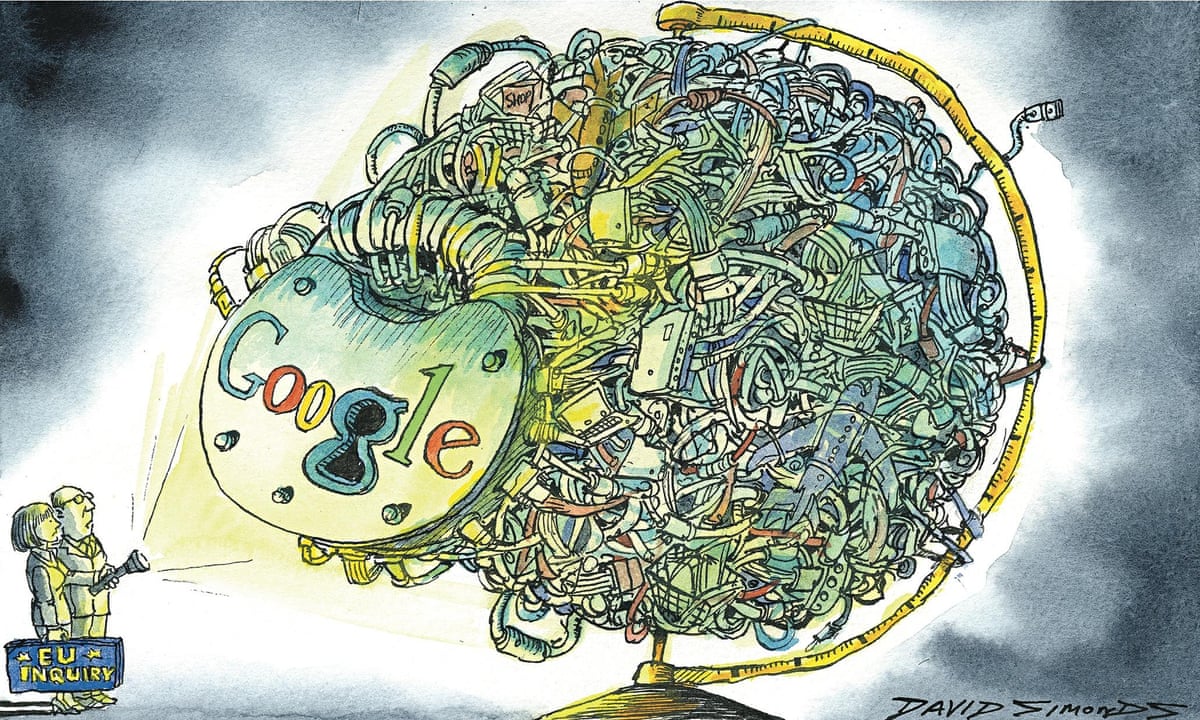