Body of Spanish Ex-Dictator Franco to be Reburied on Thursday

Notorious fascist Francisco Franco’s remains are scheduled to be removed from the giant, ornate mausoleum where they currently reside and reinterred next to those of his wife on Thursday. After crushing the Republic, Franco was dictator until 1975 and forced political prisoners to construct his tomb, which remains a watering hole for sympathizers. Unlike Germany or Italy, a Republic has yet to be restored in Spain and many on the political right remain nostalgic for the dead dictator. The controversial reburial, carried out by Socialist prime minister Pedro Sanchez, comes amid protests over Catalonian autonomy, which Franco despised. 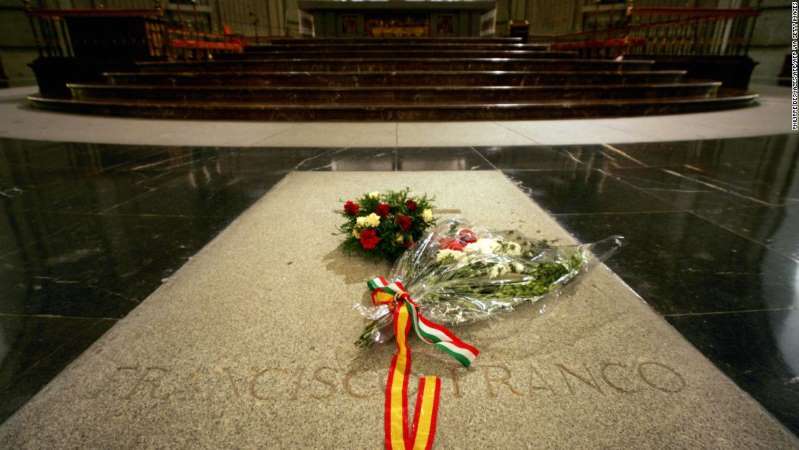 Over 1 Million Demonstrate in Lebanon Over Alleged Corruption

Protestors in the Lebanese capital of Beirut have called for the immediate passage of anti-corruption measures in carnivalesque demonstrations for days on end. The protests are said to be unified, which is unusual in a country where politics are dominated by sectarianism. Prime Minister Saad al-Hariri, who leads a rickety coalition in parliament, had to water down a series of unpopular reforms backed by international financiers. The anti-imperialist guerilla group Hezbollah, an elected part of the coalition, is likely to gain more influence if the government falls. 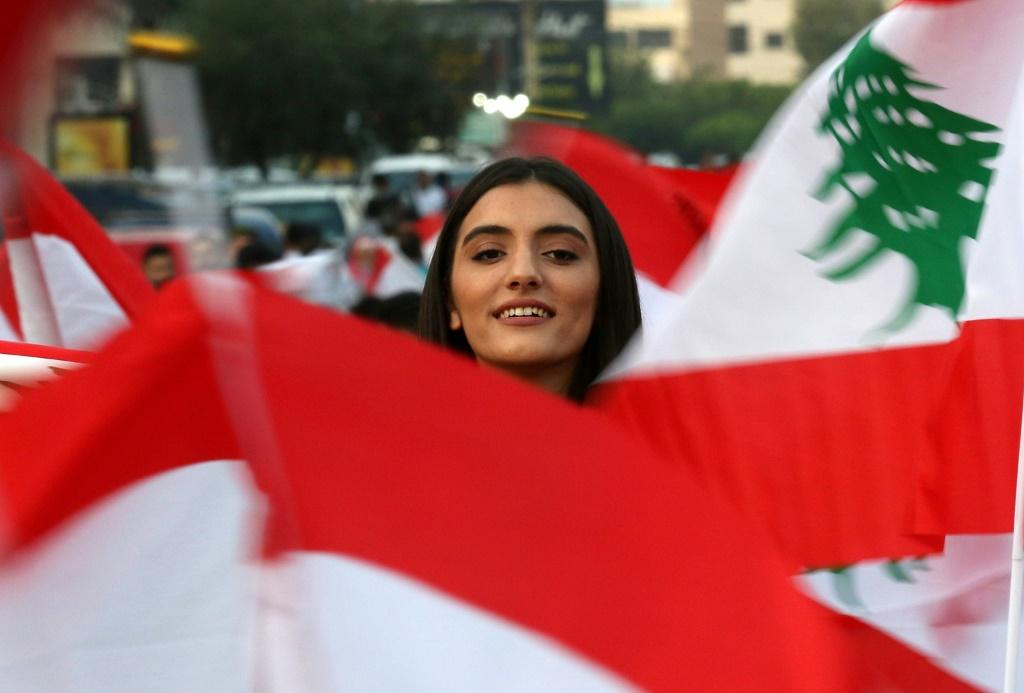 Over 11 Dead in Chilean Protests Against Transport Fare

Tanks have rolled onto the streets and army members have been marched out in the tens of thousands in Chile for the first time since the era of neoliberal dictator Augusto Pinochet as the country’s right-wing president Sebastian Pinera has declared the country “at war.” Demonstrators successfully forced him to cancel subway fare increases, but anger about inequality and the country’s neoliberal economic model have continued to drive people into the streets. Pinera termed his actions as a defense of democracy and the rule of law as looting and arson attacks have escalated alongside the manifestations. Over 1,500 have been arrested. 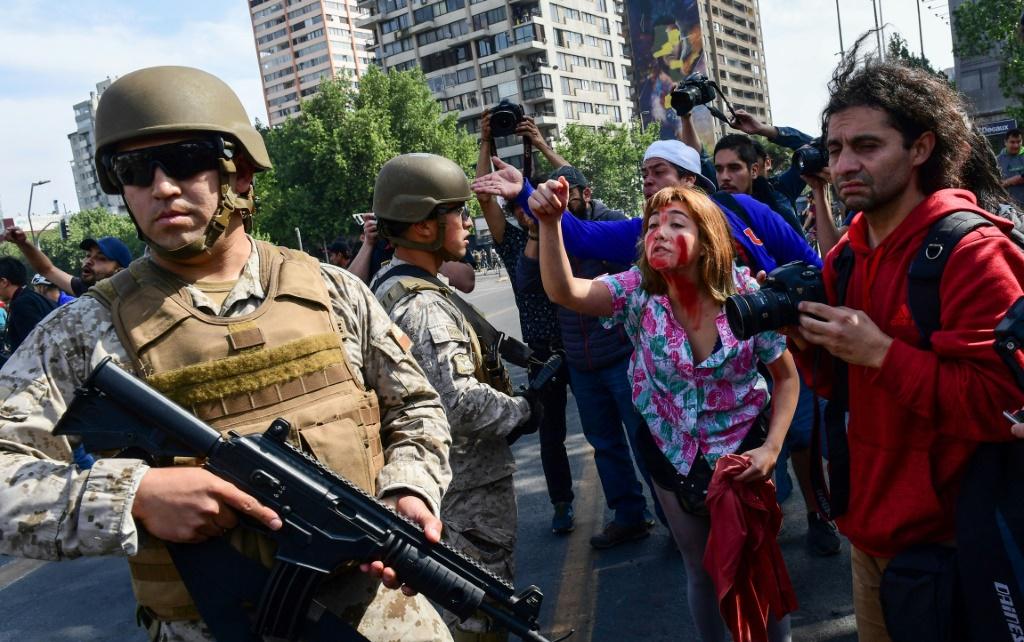 Nature Reserve at Risk After Oil Discovered in Niger

Niger has been slammed by conservation groups after planning to downsize a protected national park upon decisions to search for oil. The Termit and Tin Toumma National Nature Reserve is the second-largest on the continent and is host to the dama gazelle and the addax, an antelope likely to go extinct. The China National Petroleum Corporation already holds 21 wells in what are legally part of the reserve. Niger’s government has proposed alternative drilling sites which do not challenge biodiverse populations and is working with NGOs to ensure that compensation is given if the plans go forward. 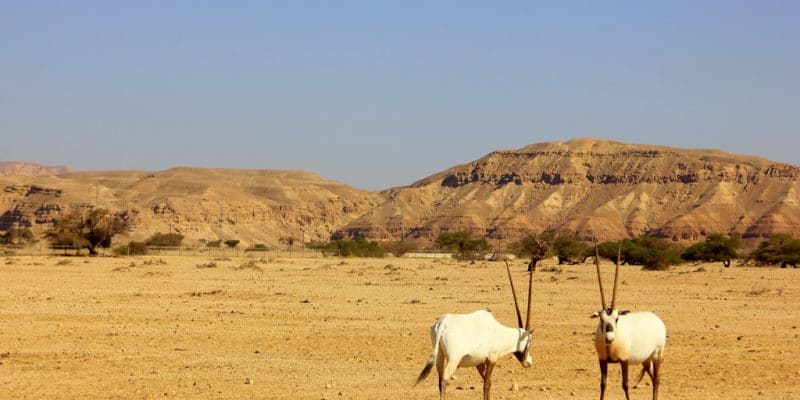 Deepfake technologies can make “people appear to say or do something they did not” using artificial intelligence. At first, people were concerned about the technology being used to spread fake news. However, it turns out that nearly 96 percent of deepfakes on the internet are used in making nonconsensual pornography, and that 41 percent of them feature British and American female celebrities. Female K-pop idols alone take up 25 percent of them. With the rise of services that create deepfake videos for users with the images they submitted, it has become easier for people to make nonconsensual pornography that degrades women globally. 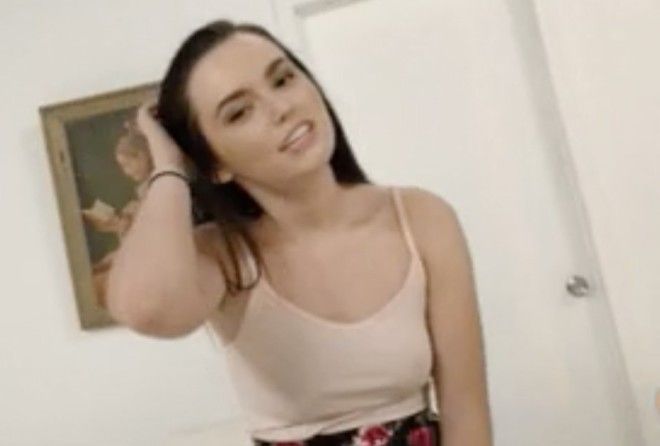 Last weekend, Typhoon Hagibis swept away lands and properties, causing 74 deaths in Japan. On Wednesday, it was revealed that tons of nuclear-contaminated waste have leaked into the Furumichi river. Radioactive grass, leaves, dirt, and wood from the Fukushima nuclear site had been contained in bags and left open with no protection at the Tamura storage site. Among 17 of the found bags, 10 of them were already empty when found. The Environmental Ministry maintains an ambiguous stance regarding the damage, which has worried neighboring countries and their citizens. 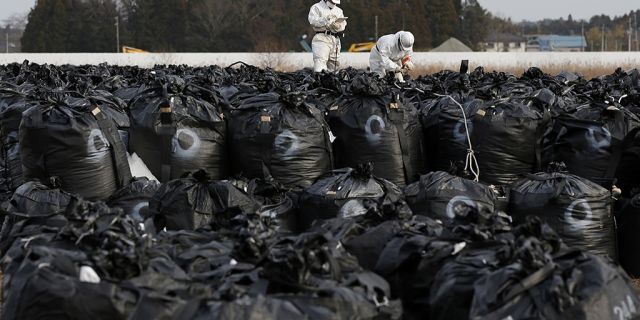 Previous Article
Far From Home: Celebrating Mexico’s Independence
Next Article
Why You Should Travel Solo