Russian President Vladimir Putin has outlawed “fake news” within Russia with the signing of a bill that gives those who spread “blatant disrespect” for the government fines of over $6,000. Government officials say that the measure will reduce hateful online comments and the spread of misleading content, however, critics say that it will be used to censor dissenting voices. The Putin bill comes at a time when global tech giants have cooperated with governments including China, Israel and the U.S. to remove material seen as harmful to political order. 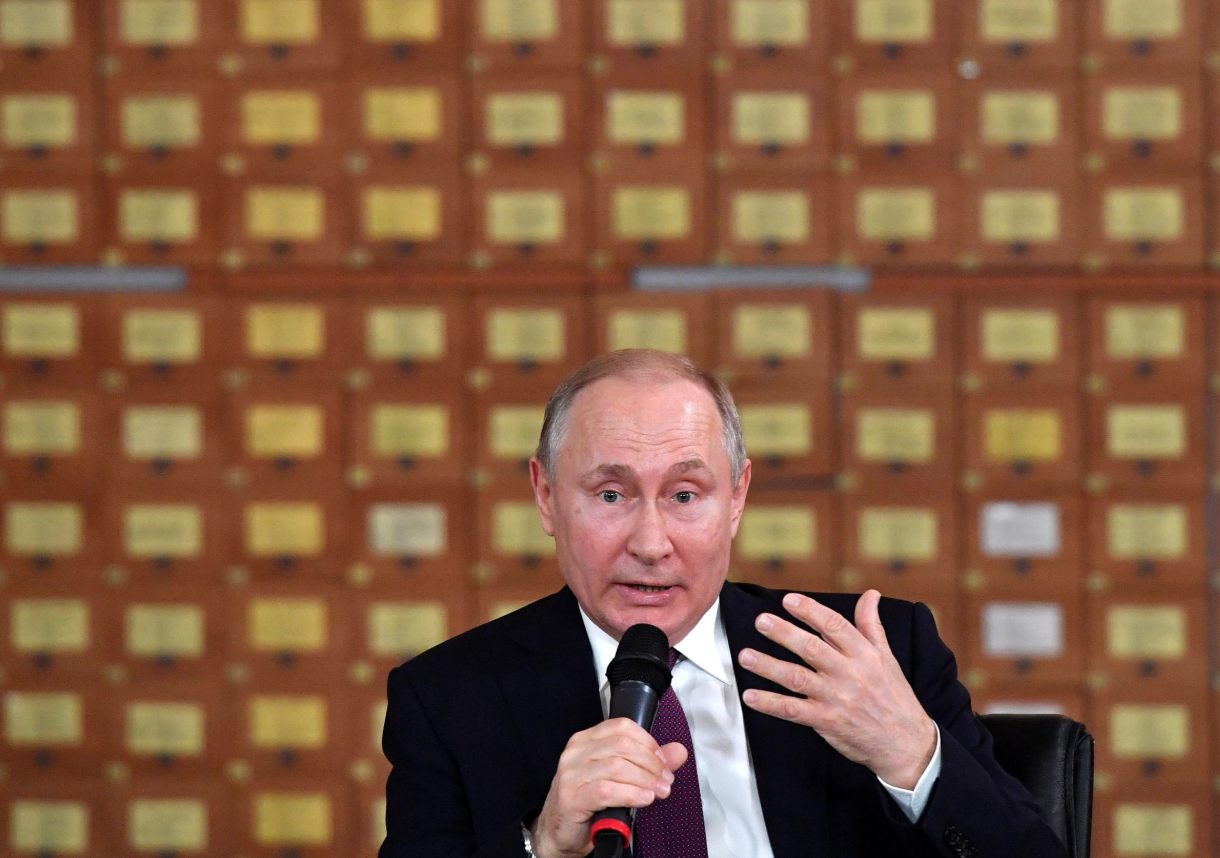 Police are looking into the possible poisoning of an Moroccan ex-model Imane Fadil, who had previously expressed fear for her safety. She had acted as a key witness in a trial against former Italian Prime Minister and octogenarian media mogul Silvio Berlusconi. Berlusconi gained notoriety for his “Bunga Bunga” parties in which he was accused of regularly groping underage women. Evidence has emerged that Berlusconi may have bribed some witnesses in order to jump back into the political arena, where his once-dominant Forza Italia party maintains around 11 percent of the vote in polls. Fadil passed away from the poisoning at the beginning of March, with prosecutors and the public finding out last week. 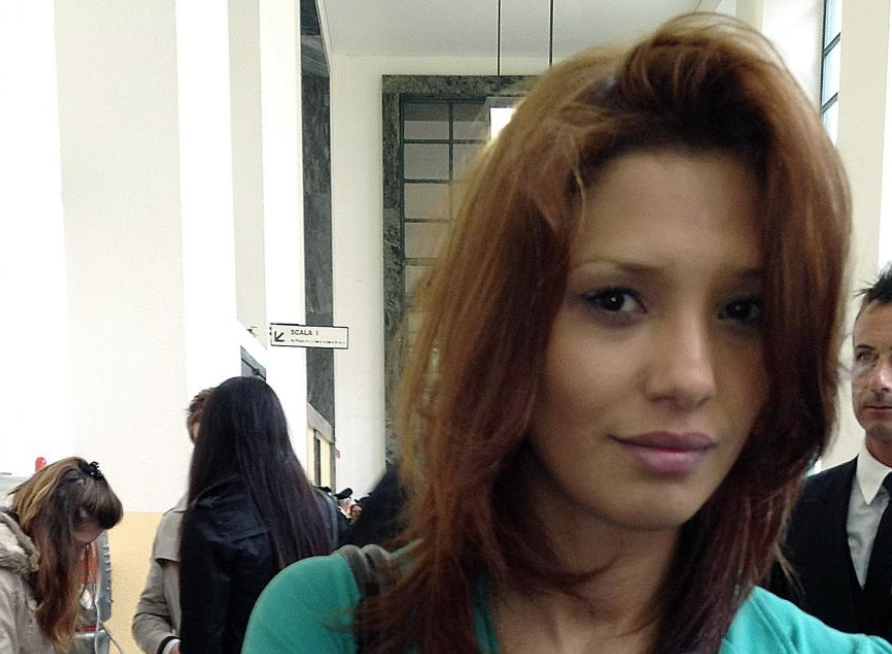 A massive cyclone destroyed 90 percent of Beria, Mozambique’s fourth largest city. Still preliminary death tolls are expected to rise into the thousands. The cyclone, Idai, also slammed Malawi, South Africa and Zimbabwe, and has been described as one of the worst southern hemisphere ever disasters in world history. The event is likely to trigger a humanitarian crisis and portends future and more serious storms as a result of fossil-driven climate change, according to the Wall Street Journal. 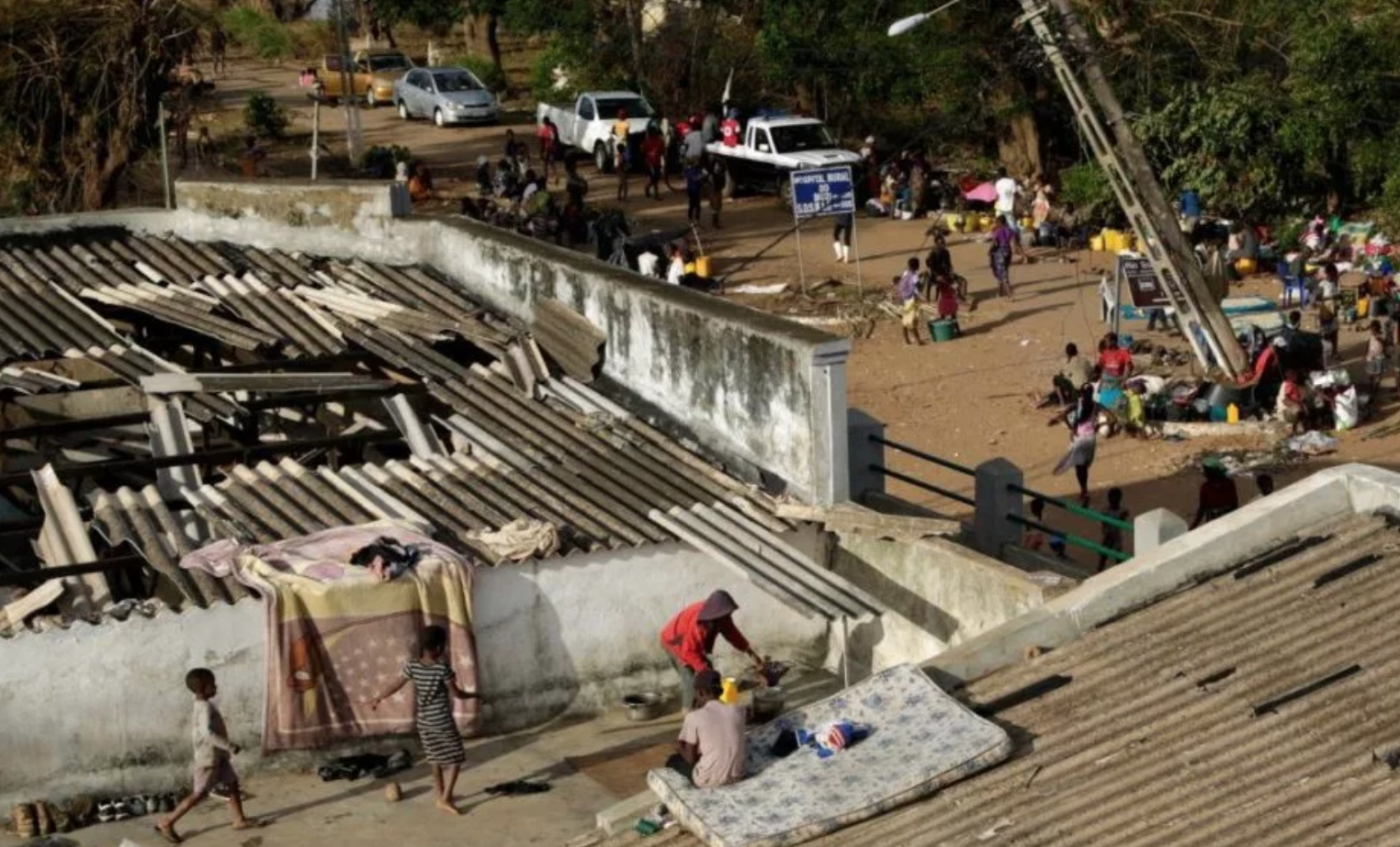 Last Thursday the Nicaraguan government announced that it would be releasing all political opposition prisoners within the next 90 days. The agreement was made after 100 protesters were arrested last weekend during talks between the government and The Civic Alliance for Justice and Democracy, an opposition group. The group said they would refuse to enter talks until the protesters and other prisoners, mainly students, were released. The Nicaraguan government agreed to do this while also asking for sanctions from the US and EU to be lifted during the process. 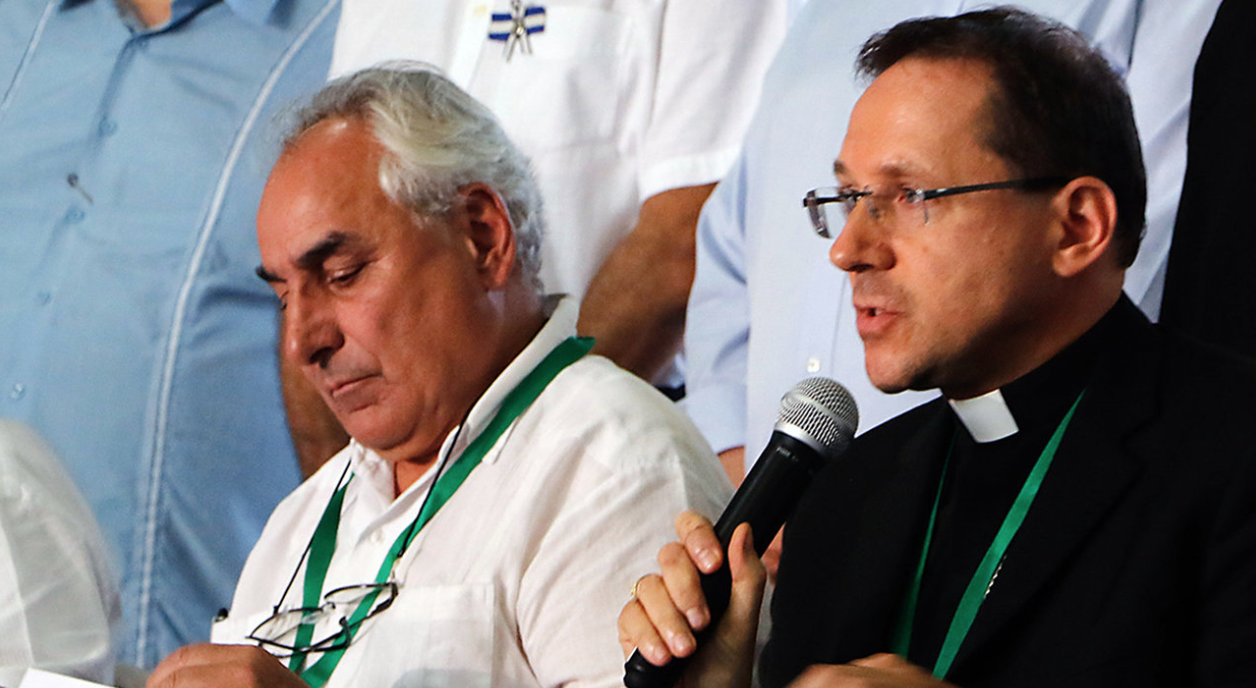 Palaeontologists in the Hubei province have discovered thousands of “exquisitely” preserved fossils, many dated to be 518 million years old. What makes these fossils unique is the preservation of soft body tissue, so features like skin, organs, and eyes are all still available for study. On top of this, the majority of the fossils found belong to “soft-bodied organisms,” meaning animals such as worms or jellyfish that normally would never fossilize. Allison Daley, a palaeontologist who wrote on the find in Science magazine, said “the find was one of the most significant in the last 100 years.” 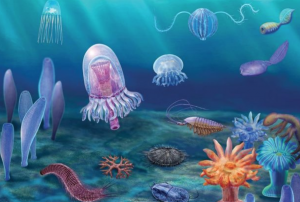 Peter Tabichi, a Kenyan science teacher, has been named the winner of the 2019 Global Teacher Prize. He is known in Kenya for encouraging students to find a passion in the sciences, even in an underfunded school. He also supports poor students by giving them an estimated 80% of his salary in order to help them buy books or uniforms. He says he hopes to change minds about science and education, and he does this by visiting families when it looks like the student might drop out, or by encouraging parents to not force their daughters to drop out and get married. Tabichi beat 10,000 other nominees from all around the world for the Global Teacher Prize, and has won $1 million.