Princess Ubolratana Rajakanya Sirivadhana Varnavadi, the older sister of King Maha Vajiralongkorn, was announced as a candidate for premier of Thailand two weeks ago. Prayuth Chan-ocha, a general and de facto leader of the country since 2014’s military coup, was expected to assume power through the ballot box. Royal family members cannot be criticized without a 15-year jail sentence, so she would have been likely to automatically win before the King disqualified her under the grounds that royalty aren’t allowed to participate in politics. As a result of the stunt, the party which she planned to run for might be banned, leaving the field wide open for Prayuth. The events have also opened up rifts between Prayuth and the King, which could potentially result in a counter-coup against him. 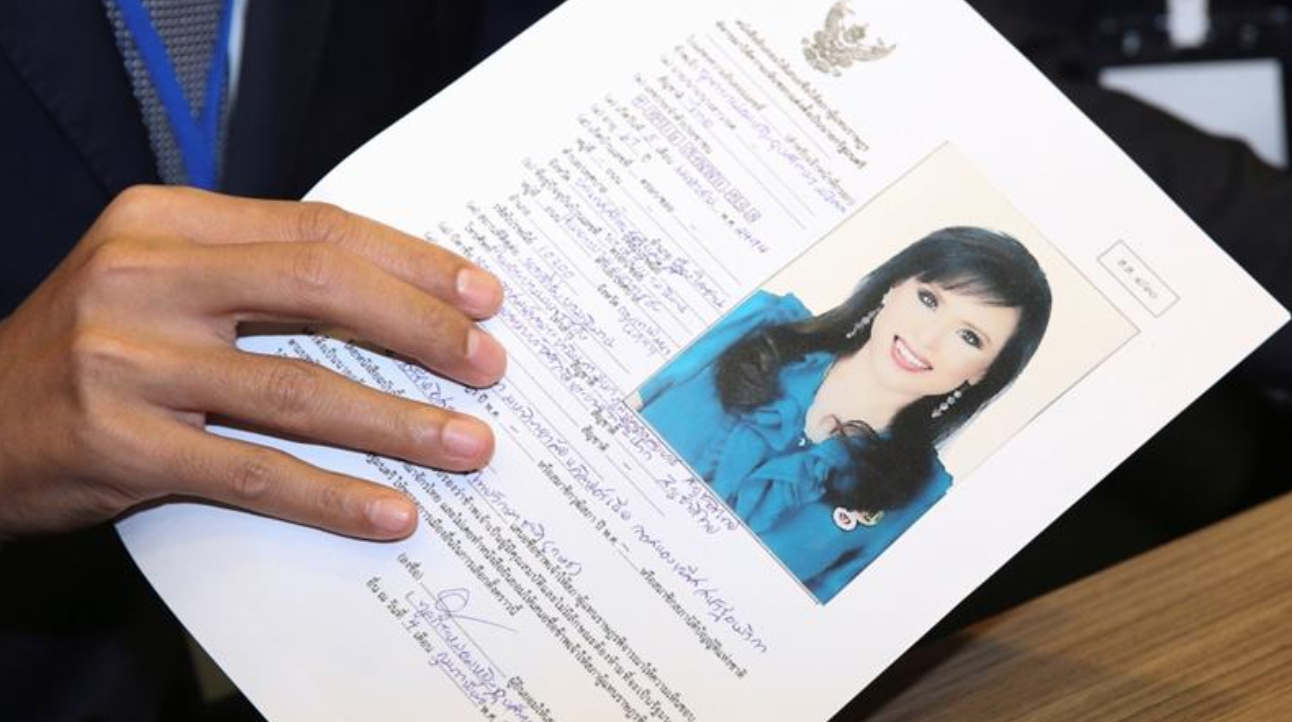 11 or more members of Britain’s main Labour and Conservative parties split to form a so-called Independent Group professing a centrist pro-business ideology opposed to Brexit. Ex-Labour MP Chuka Umunna, considered the leader of the group, has pointed to alleged anti-Semitism and a focus on class-warfare politics within Labour as the reason for the group. While early polls show the new group with up to 14 percent of the vote, it has already been skewered by commentators for racist remarks, registration as a private company and the decision of the MPs involved to stay in Parliament without subjecting themselves to the will of the voters who chose them as members of their original parties. 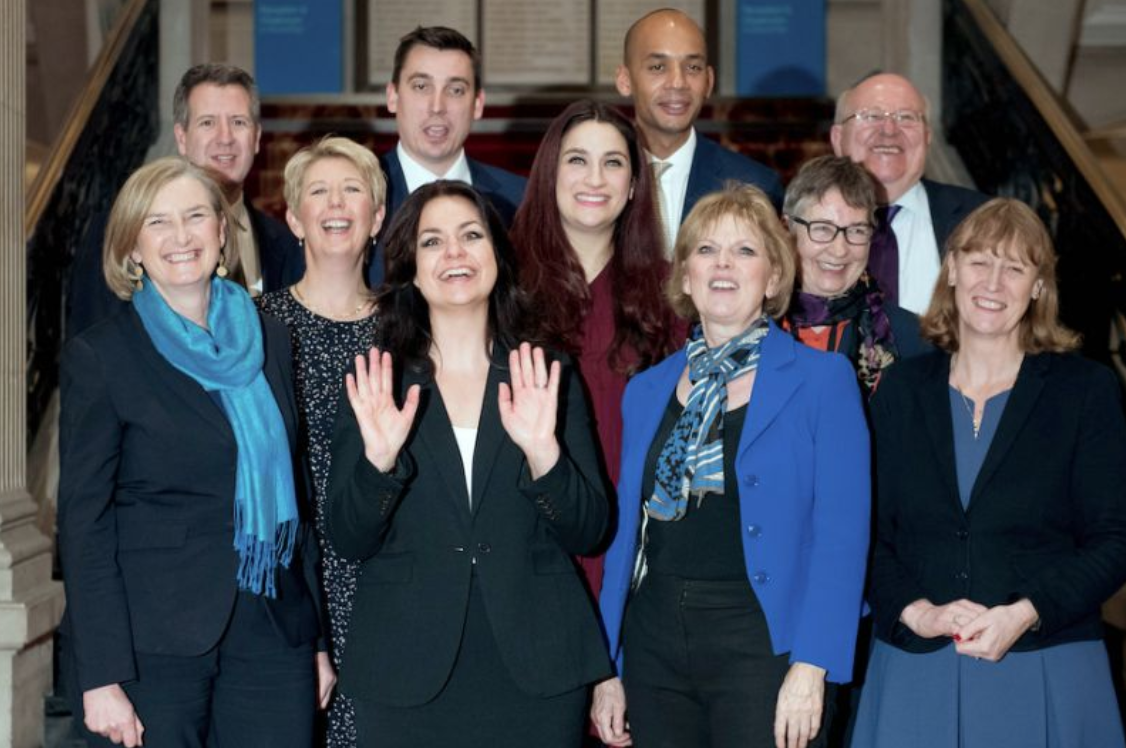 Increased strikes and labor unrest in China as a result of economic downturns have spooked Chinese leadership as the country prepares for the 30th anniversary of the Tiananmen Square massacre and the 100th anniversary of the May Fourth movement which led to the founding of the country’s ruling Communist Party. Strikes increased 1,250 to 1,700 from last year. Typically, the Chinese government urges businesses to make concessions to workers to avoid wider social unrest, however, this may be less possible as the economy slows.  A revival of interest in the country’s Marxist heritage by workers and students has also been met with repression by authorities as youth question the disconnect between the party’s professed ideology and the country’s actual economic model.

President Omar al-Bashir has declared a state of emergency, one that is expected to last a full year. This move, which was followed by appointing a new Vice President and Prime Minister, is seen as a response to protests to remove him from office. A part of the state of emergency is the suspension of federal and state governments, with most provincial officials being replaced by military officials. al-Bashir himself has been in office for 30 years, and has been facing months of protests against Sudan’s economic situation and political freedom. 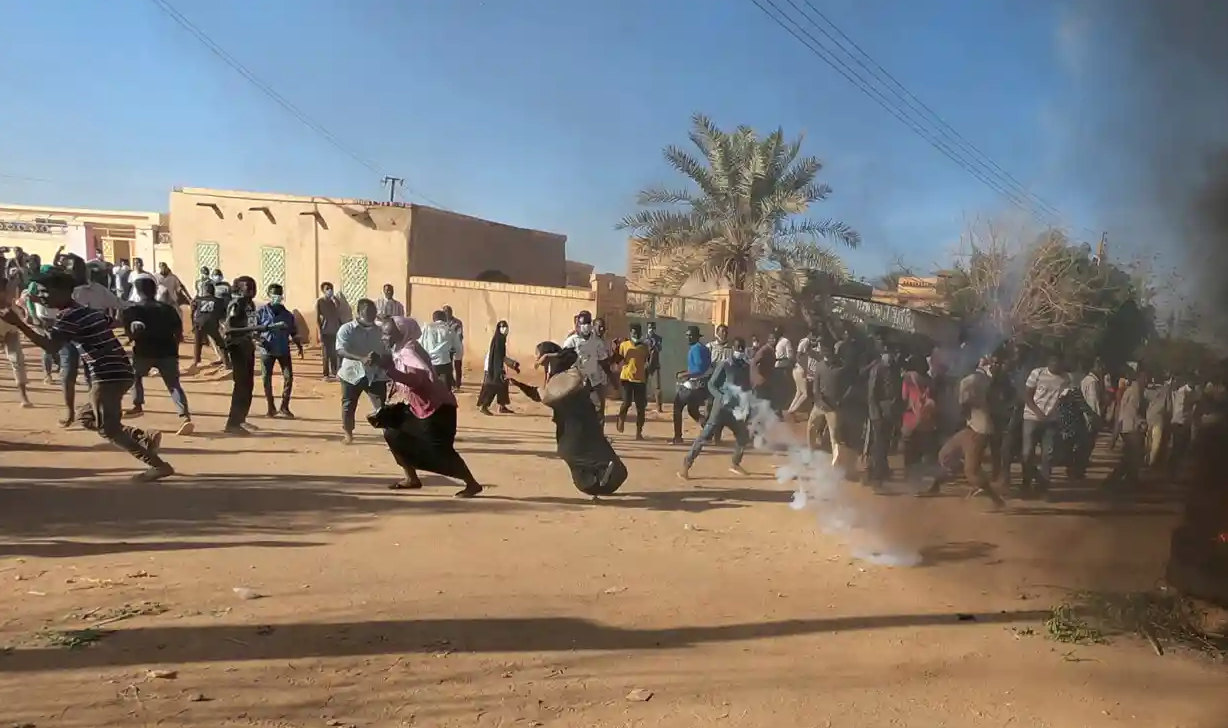 Protests erupted last Saturday after news that Samir Fores Soberanes, a journalist and environmental activist, had been shot in his home. He was most well known for opposing Proyecto Integral Morelos, a development project with an oil pipeline that he argued would pollute the water supply in his state. His death occurred two days before a referendum on the project. Protesters say that his death was orchestrated by the Mexican government, while officials link it to organized crime. President Andres Manuel Lopez Obrador he was “very sorry about the murder,” but “the consultation we have to continue because it is a process that was agreed to.” 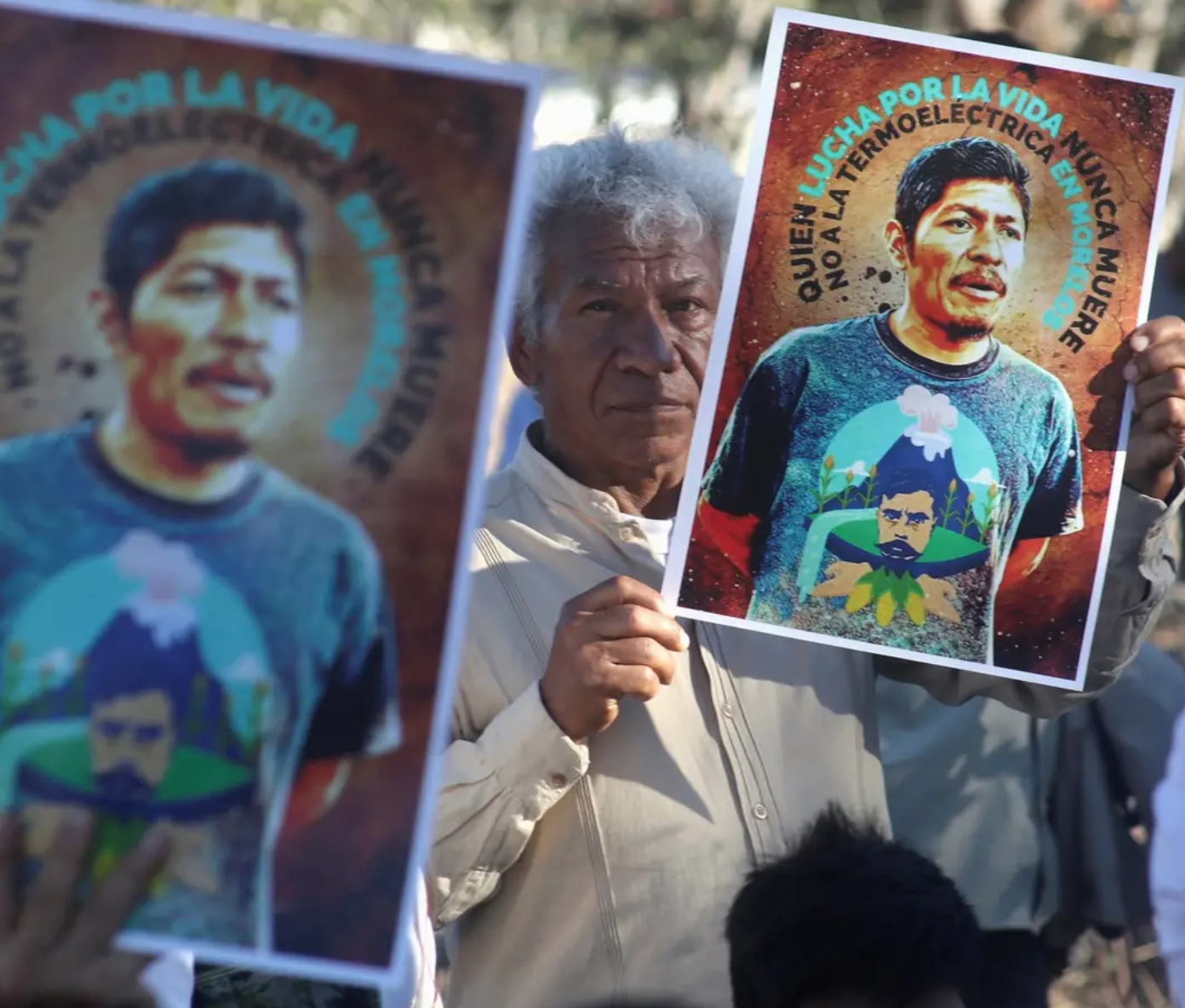 Princess Reema bint Bandar al-Saud has been appointed as the newest envoy to the United States, making her the first woman to hold an envoy position in Saudi Arabia. Daughter of Bandar bin Sultan al-Saud, who was the Saudi ambassador to the US for almost twenty years, she spent some of her childhood living in Washington D.C., and received a Bachelors degree from George Washington University. She takes the position after strained relations between the two countries, as Saudi Arabia has been dealing with the murder of American journalist Jamal Khashoggi. 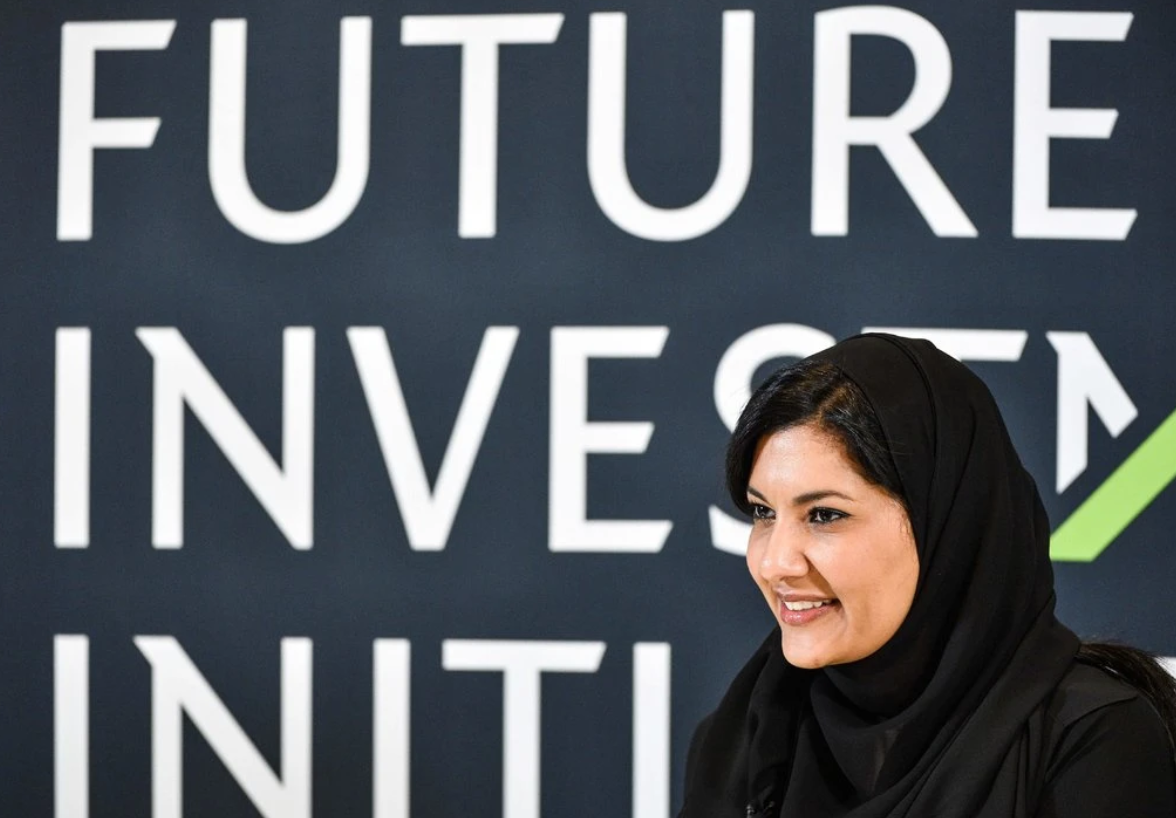 Previous Article
International Student Controversy At Duke University Serves As A Lesson
Next Article
Walls and Borders: a survey around the world