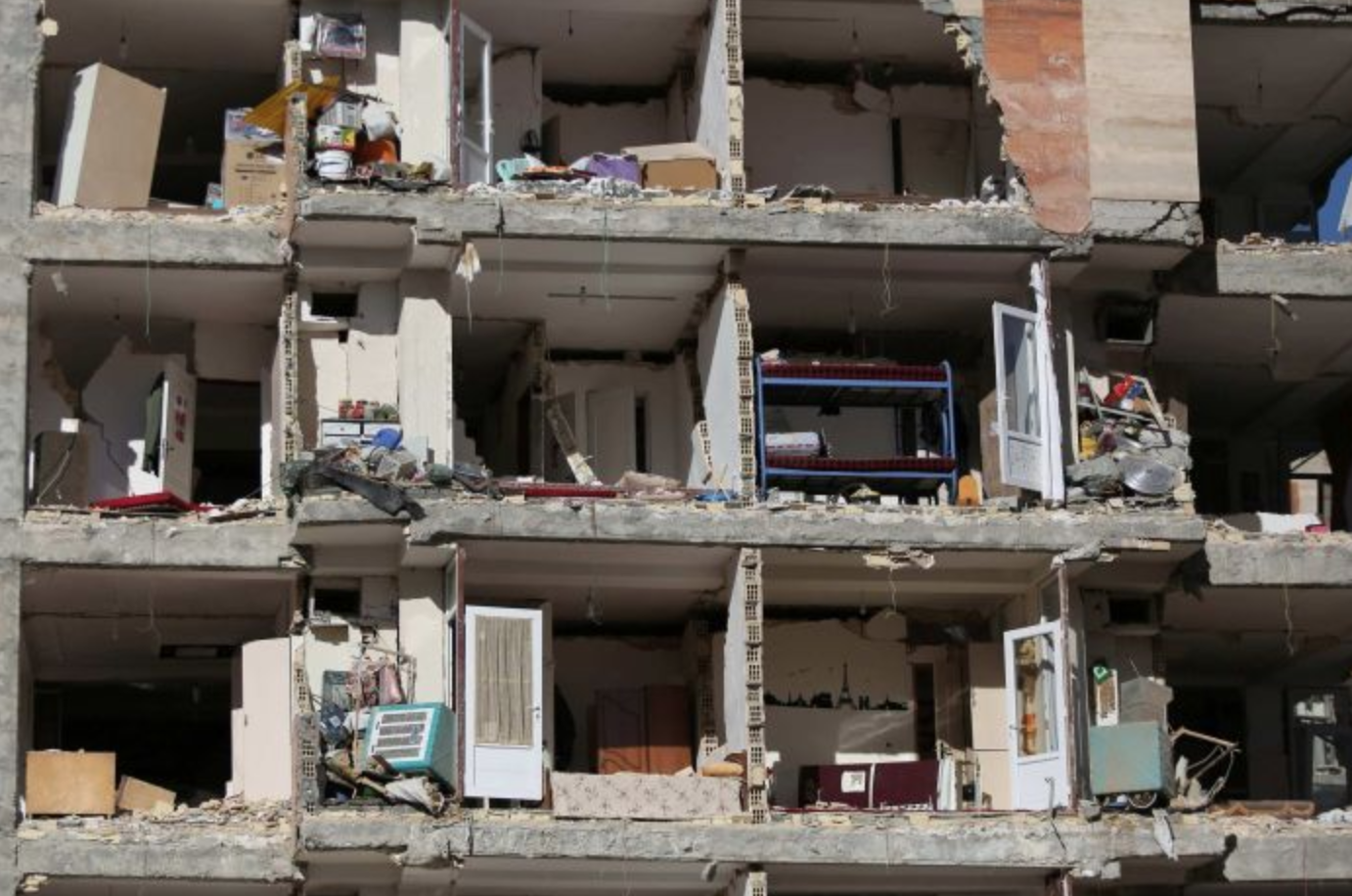 Last Sunday a 6.3-magnitude earthquake hit Iran in the Kermanshah province. Over 700 people are reported injured, with one reported related death. Out of those 700, 18 had to be hospitalized. Morteza Salimi, a spokesperson for Iran’s Red Crescent Society, said that most of the extreme injuries were caused by the stampeding of crowds when the larges tremor hit. This area was hit by another large earthquake last year, and some citizens are still homeless as a result. Iran’s Revolutionary Guards, the national army, and other rescue teams have been sent to the area, and Iranian President Hassan Rouhani “has ordered officials to do whatever is necessary to provide help for victims.” 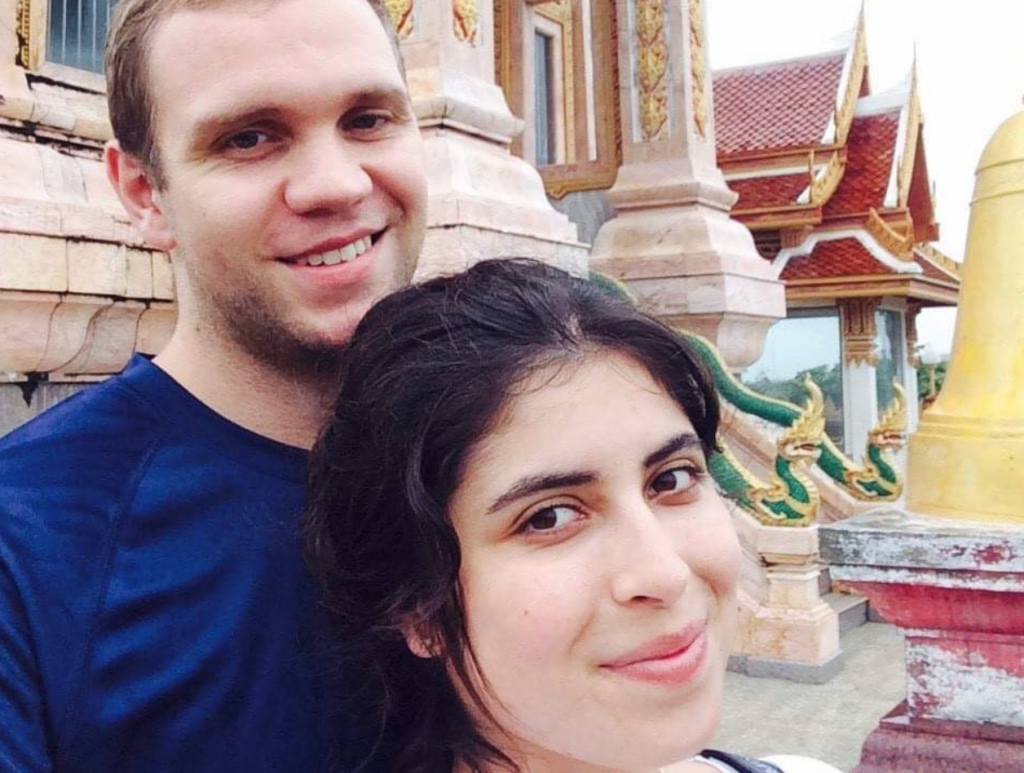 Matthew Hedges, an academic pursuing his doctoral at England’s Durham University, has been pardoned by Sheikh Khalifa bin Zayed al Nahyan, the president of the United Arab Emirates. Hedges had been accused of spying, which his colleagues and wife back in England fought. He had been in jail in the UAE since May, with his wife saying that he spent months at a time in solitary confinement and was put on trial without a lawyer present. A week ago, the courts had been sentenced to life in prison, but he was granted a pardon along with 784 other prisoners, during a National Day celebration. The UAE’s government, while not dropping the spying accusation, said that the president has “keenness to grant them another chance for a new life and to relieve their families’ hardships.” Hedges can leave the country “once formalities are completed.” 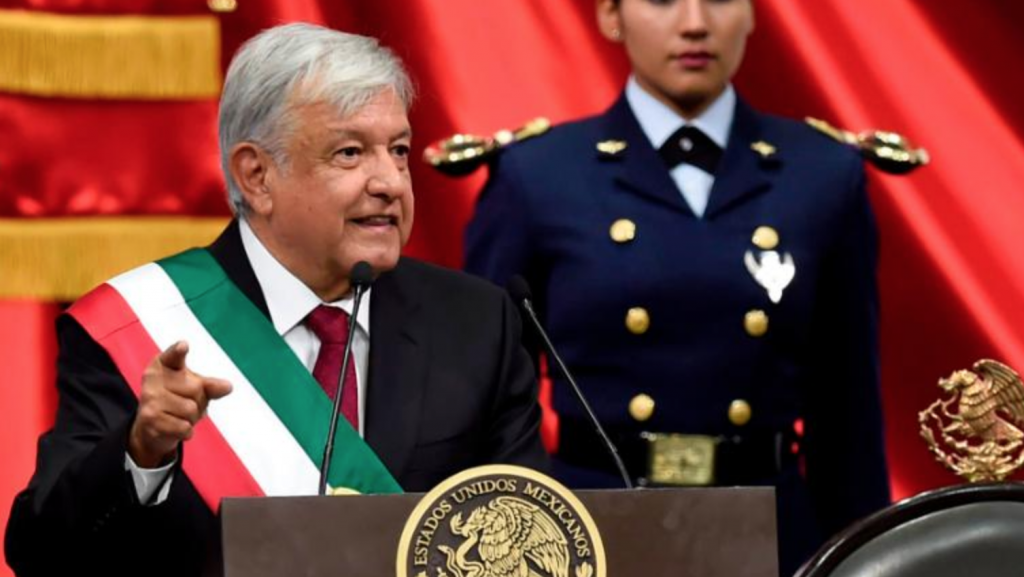 The inauguration of Mexico’s new president, Andrés Manuel López Obrador, took place this past Saturday. The new leftist president won by a landslide with plans to “fight against corruption.” During his inauguration, López Obrador mentioned his “intentions to sell Mexico’s official presidential plane and to not live in the presidential palace.” In an effort to recall referendum, he also added that “he will never seek reelection.” 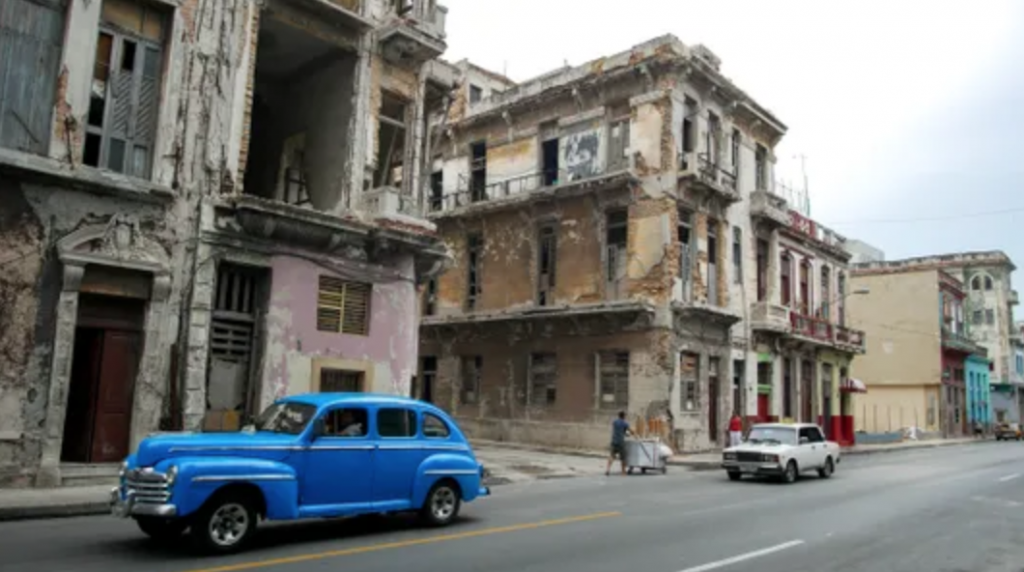 An ongoing housing crisis in Havana, Cuba has resulted in unsafe an uninhabitable living conditions due to deterioration of many historic buildings. It’s been reported that an “estimate 28,000 people live in buildings that could collapse at any moment.” Although Cuban officials don’t release data on those killed or injured in building collapses, many reports have caught attention of apartments coming down resulting in injuries such as spine fractures. Officials “use tourism revenue to renovate architectural treasures” but can’t keep up with the decay. 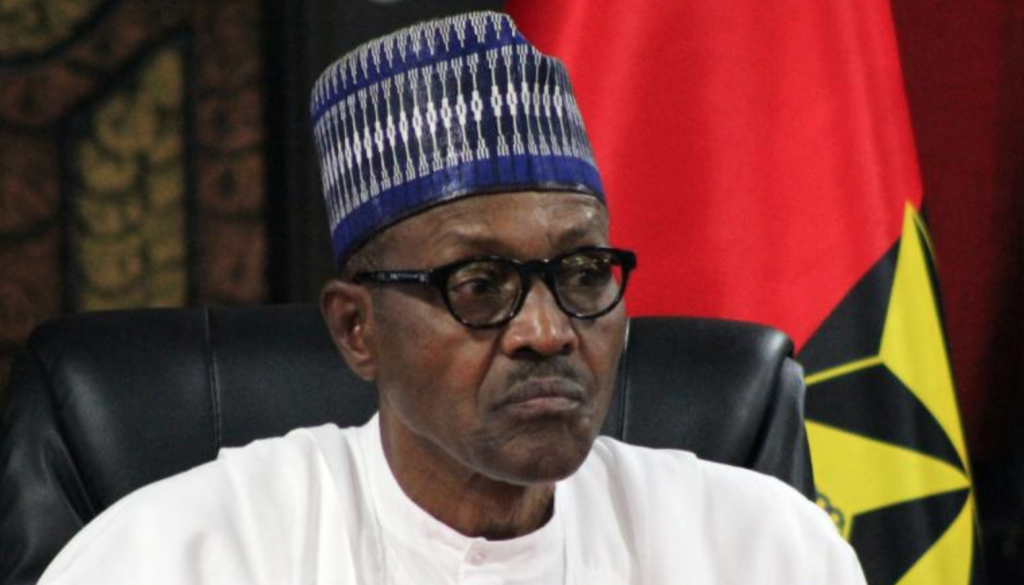 Rumors that the Nigerian president, Muhammadu Buhari, had died and was replaced by a body double, have been refuted by the president himself while he was in Poland for a UN meeting. The rumors started in 2017 when Buhari took a three-month medical leave. While mainly dismissed as fake news and a conspiracy theory, some prominent figures have pushed the conspiracy. Nnamdi Kanu, the leader of a secessionist group, has pushed the story on Twitter, showing pictures that tried to show the president suddenly writing with his non-dominant hand. Buhari said that the rumors were “ignorant and irreligious,” and that he was “still going strong.” His health is expected to be a major campaign issue in the upcoming elections.

Spain’s Socialist government unveiled a draft plan of action to dramatically reduce emissions and transition to sustainable energy by 2050. The new law would require the state to set aside a fifth of its budget for measures intended to reduce climate change, and would ban new licenses for fracking, fossil fuel drilling and hydrocarbon exploration. Contracts would be made with workers in extractive industries to promote early retirement schemes and training for environmentally sustainable jobs. Spanish Prime Minister Pedro Sanchez may find it difficult to pass the bill through parliament, where his party and its left-wing ally, Podemos, control less than half of the seats.

George Soros’s Open Society foundation has been pressured into shutting down its operations in yet another country, after Turkish President Recep Tayyip Erdogan assailed the organization for allegedly financing terrorism, a charge which the foundation dismisses as baseless. Erdogan addressed Soros as a “Hungarian Jew” who “divides countries” in a speech criticized as anti-Semitic. Earlier this year, Open Society closed its Hungarian offices amid harassment from the far-right government of Viktor Orban.

Mass protests took place at the G20 summit of industrialized countries in Argentina, with local activists slamming the International Monetary Fund’s austerity policies in that country. Demonstrators also target Saudi Crown Prince Mohammed Bin Salman, who attended the summit amid criticisms for his alleged role in the murder of journalist Jamal Khashoggi and his government’s role in the war in Yemen. Donald Trump also drew major crowds against his policies. Two activists were murdered ahead of the summit, sparking criticism of President Mauricio Macri.