India
By Hal Conte
Rural Indians are organizing a massive mobilization of around 1 million people to highlight the dire state of affairs for small farmers in the country, who represent more than one out of every ten people on Earth. Farmer suicides have been common in the country since 1997 and the introduction of corporate-style large-scale agriculture and subsidized imports, claiming hundreds of thousands of lives amid economic destitution. The organizers of the march say that they aim to pressure the Indian parliament and force the media to cover a population which they claim is ignored. 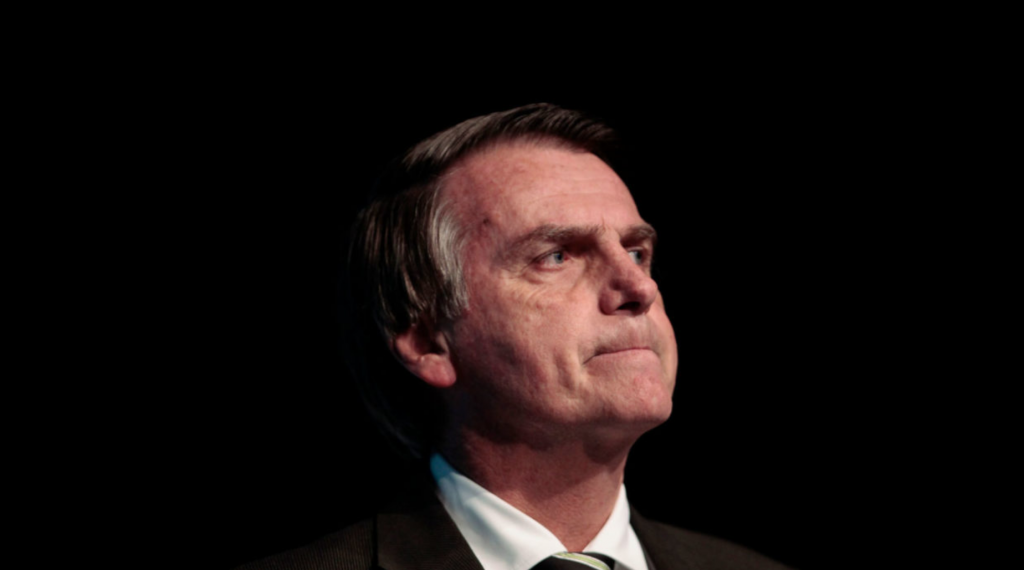 Newly-elected Brazilian President Jair Bolsonaro plans a far-reaching agenda to open up massive areas of the Amazon rainforest for development, spooking indigenous people as well as climate scientists globally. Elected on the backs of rural landowners, who want to expand their agricultural projects, Bolsonaro has promised to end “activism,” expel environmental NGOs and declare ecologist social movements as “terrorist.” He also will merge the agricultural and environmental ministries, which critics say will ensure that business interests are prioritized. Bolsonaro considers climate change to be a conspiracy theory and plans to withdraw from the Paris Agreement. 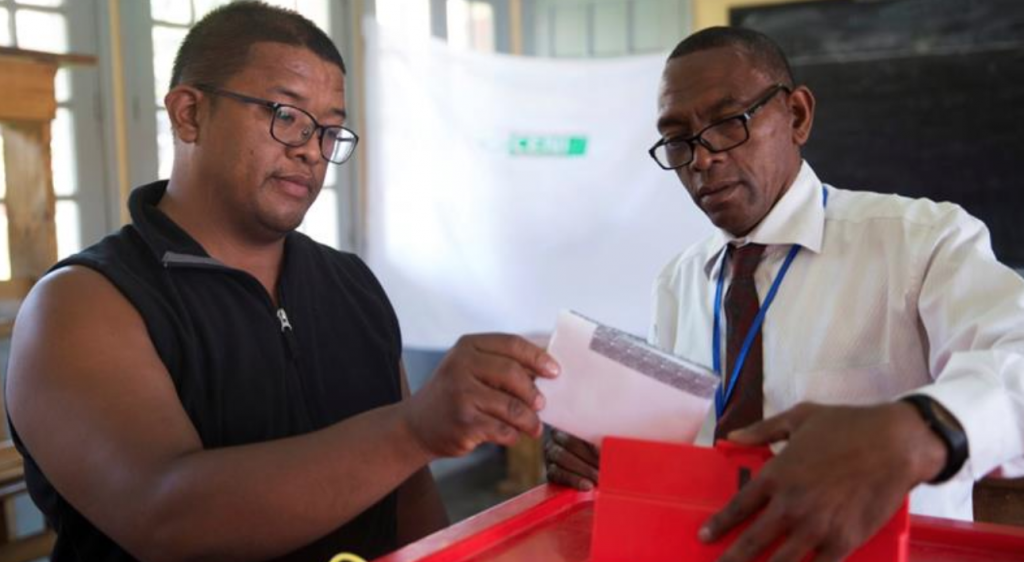 The former president of Madagascar, Hery Rajaonarimampianina, alleged “many irregularities” had taken place during the vote. The day following the allegations, the Southern African Development Community and the European Union’s announced “no major anomalies took place during Wednesday’s vote.” There were a few irregularities, however they were too minimal to have had any impact on the election results. Rajaonarimampianina won “about 4 percent of the vote.” He was one of 36 other candidates running in the race.

The former army commander-in-chief during the 1973 military coup in Chile has been convicted by court and sentenced to three years and a day under house arrest. General Juan Emilio Cheyre was held accountable for the deaths of 15 people during the overthrow sent by General Pinochet. The Caravan of Death was an incident that took place in La Serena “a month after the coup in September 1973.” Cheyre killed 15 left-wing activists that day and was sent to court on November 9, 2018. Cheyre’s superior officer, Ariosto Lapostol was also sentence to 15 years in prison for the killings. 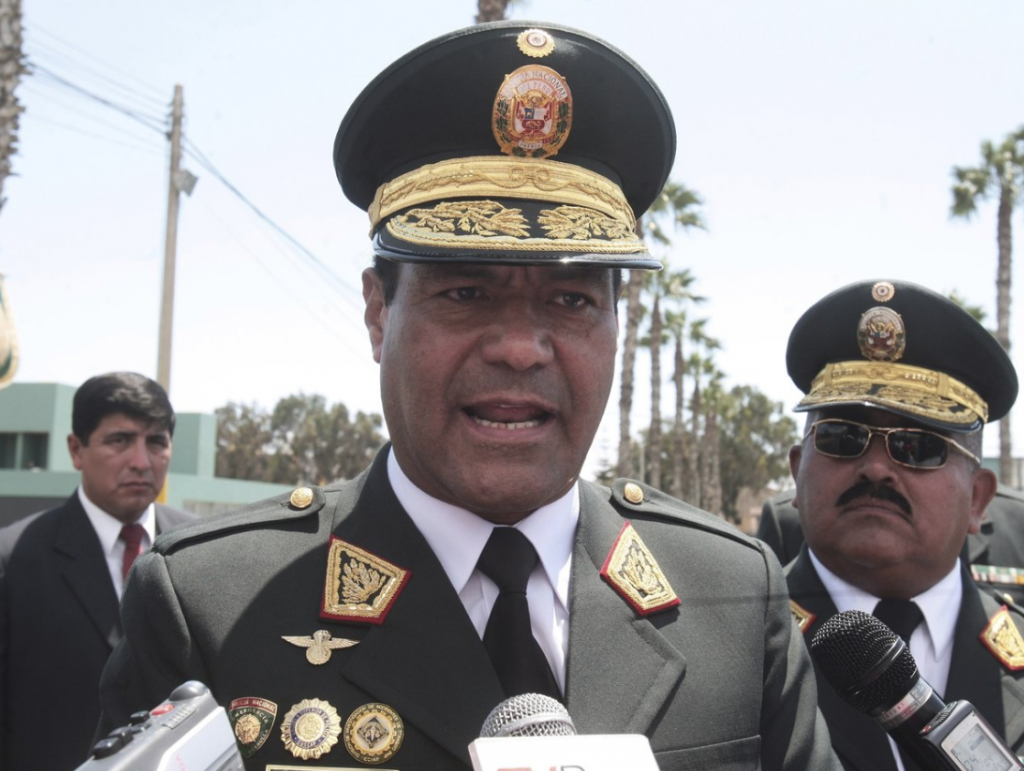 A baby trafficking operation was busted by police in Arequipa, Peru last week. 18 properties were investigated, 14 people were arrested, and a five-month old baby was rescued. Children caught in the trafficking ring were sold for a little over $1,000 USD, and officials aren’t sure yet if they were sold to foreign couples looking to adopt or to organ traffickers. Most notably among those arrested was Gen. Raul Becerra and his partner, Cinthia Tello. Becerra is a former head of Peru’s police force, and has yet to publicly comment on the arrest.

Cameroon
By Alice Hakvaag
Last Wednesday, 78 students and three adults were kidnapped from a Presbyterian school near Bamenda. On Sunday, all 78 students and one of the adults were released and were being given a health checkup before being returned to their parents. Authorities have blamed Anglophone separatist militias for this as well as other similar kidnappings. The militias want an independent state and to close English-speaking schools. This is the largest kidnapping of its kind. Reverend Fonki Samuel, the principal of the school, said that he was “overwhelmed and happy,” and that “by God’s grace, the children were brought back to us.”