Book Club Review 2: Colorless Tsukuru and his years of Pilgrimage 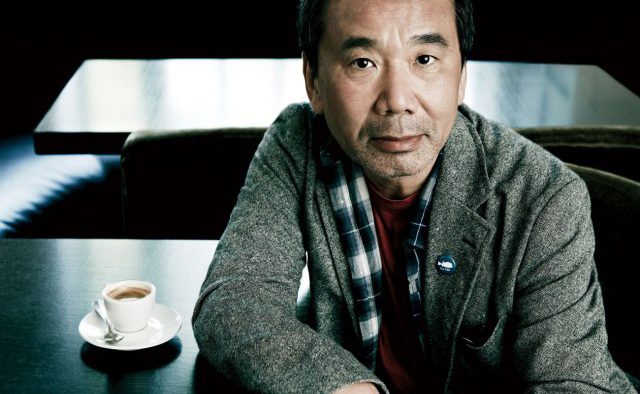 We met on a Saturday morning at Le Pain Quotidien for the second edition of Freely’s  International Book Club. In our first edition we discussed Americanah – check it out here.

The book we read was written by Murakami, Colorless Tsukuru and his Years of Pilgrimage. It tells the story of Tsukuru, a Japanese working man. When he was in high school, he belonged to a group of five very close friends who did everything together all the time. Tsukuru is the only one from the group who leaves Nagoya to go to Tokyo for University. During his second year in Tokyo, he is abruptly told that he is no longer welcome in the group. He accepts the decision but is completely lost; he comes close to starving himself to death as he feels he has lost his identity by losing the group. Twenty years later, this event still haunts him and he sets off on a quest to understand what happened twenty years ago. Little does he know that this would only bring up more questions for him to answer.

There is one thing that all of the book club agreed on: the ending of the book is somewhat abrupt and disappointing. It leaves us wanting more and not having all the answers we were hoping for. However, we also all agreed that the journey itself was worth reading about, even though the ending was incomplete.

We began our discussion with the idea of individuality and collectivism. Japanese culture is much more centred around the collective group than American culture is. Tsukuru, the main character, defined himself as a part of his group of friends; he did not see himself as an individual. When he was excluded from the group it was like losing his identity. We wondered whether this could happen to any of us.

We then talked about leaving your home city and your childhood friends to attend college. It is difficult to be the only person from a group to move away, because when you come back you notice that the others have continued their lives and they now share private jokes and experiences that you cannot understand because you were not there. Although you may be happy to be home, it probably does not feel completely like home.

We spent a lot of time of talking about how our actions can affect others without us knowing it. This is a major theme in the book that comes up when Tsukuru learns why he was removed from the group. All his life, he considered himself a victim from that group and it affected almost every aspect of his life. He never thought that maybe the others in the group might be dealing with other, possibly greater problems. This led us to discuss the butterfly effect and science fiction books.

“Each individual has their own unique color, which shines faintly around the contours of their body. Like a halo. Or a backlight. I’m able to see those colors clearly.”

As I was reading the book, this line stood out to me because a friend of mine told me the almost exact same thing about herself a year ago; she has never read this book. When I brought it up at the Book Club meeting, no one else had heard of anything similar before. Our discussion of the quote gradually led us to this question: “Does your soul have a natural age?” We all agreed that it did and every one of us had our own reason for it. Mine is that my friends and colleague often describe me as an old soul because I enjoy sitting down and having conversations about life and other reflective subjects whereas people my age are ‘supposed’ to prefer drinking and clubbing.

Thanks to the book, we discussed a wide variety of subjects, from education to traveling, passing on through the butterfly effect, and our view on the soul. We all left thinking about our lives and how some of our actions impact others in a way we did not realize. It was a very introspective experience.

Take a minute and think about it: what major decision have you made recently? How did it impact your closest friends?