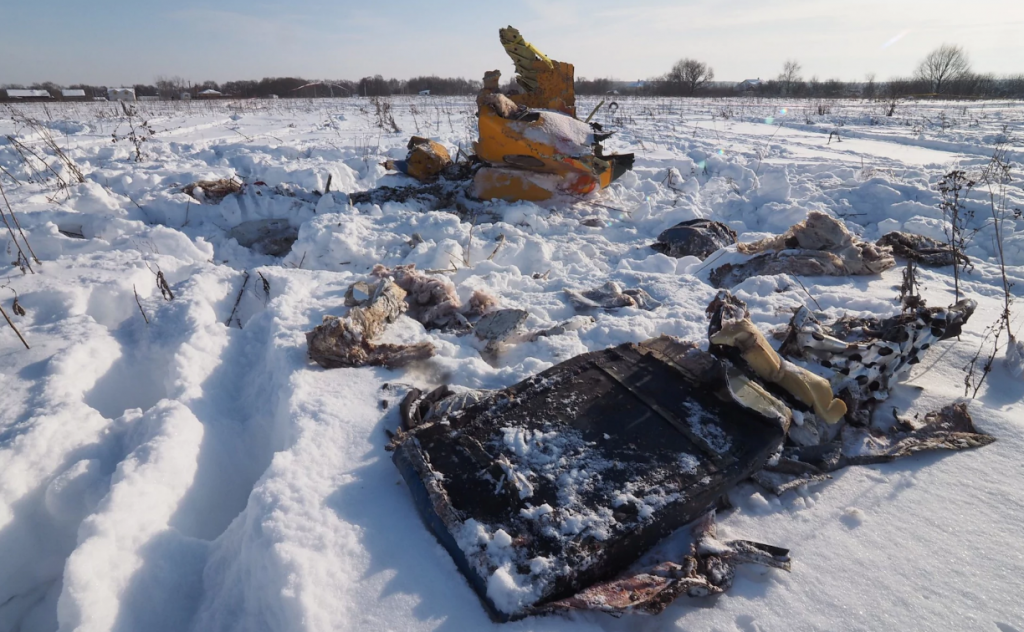 A plane carrying 71 people crashed just outside of Moscow on Sunday morning. No passengers or crew survived. The plane had been en route to the southern city of Orsk. Russian investigators are now searching for a cause for the crash, but combing the wreckage is proving a difficult task due to the snowy conditions. Over 700 people are working on the case and officials have employed drones to cover the widespread area. Theories explaining the crash include bad weather, technical difficulty, and human error. 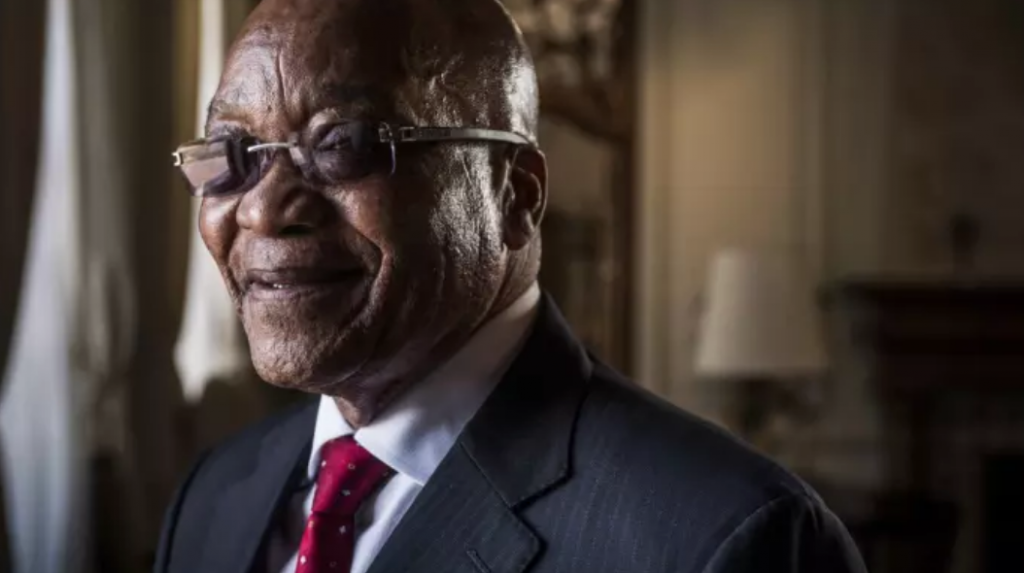 President Jacob Zuma has been given two days to step down from his position, according to the National Executive Committee. He has been fighting corruption allegations during his nine-year presidency. Cyril Ramaphosa, the deputy president and current leader of the ruling political party ANC, said that “our people want this matter to be finalised.”

Zuma currently has not been found guilty of any formal corruption charges, but is known to have relations with the Gupta family, who allegedly have influenced the government in the past. Since the 1990s, there have been 18 charges against Zuma, but all dropped before he became president in 2009. He has also survived confidence votes from Parliament, however it is a long and public affair that he isn’t expected to make through again.

Ultimately, it is up to Zuma to step down. The National Executive Committee doesn’t have any legal way to make him resign. In turn, the NEC can set a date for a confidence vote, which they already have. It is scheduled for the 22nd of February. The next election is in 2019, and the ANC seems to be hoping that removing Zuma now will keep the image of their party intact. Ramaphosa, who will take over if Zuma steps down, has said that he is looking for “a new beginning” for the ANC party. 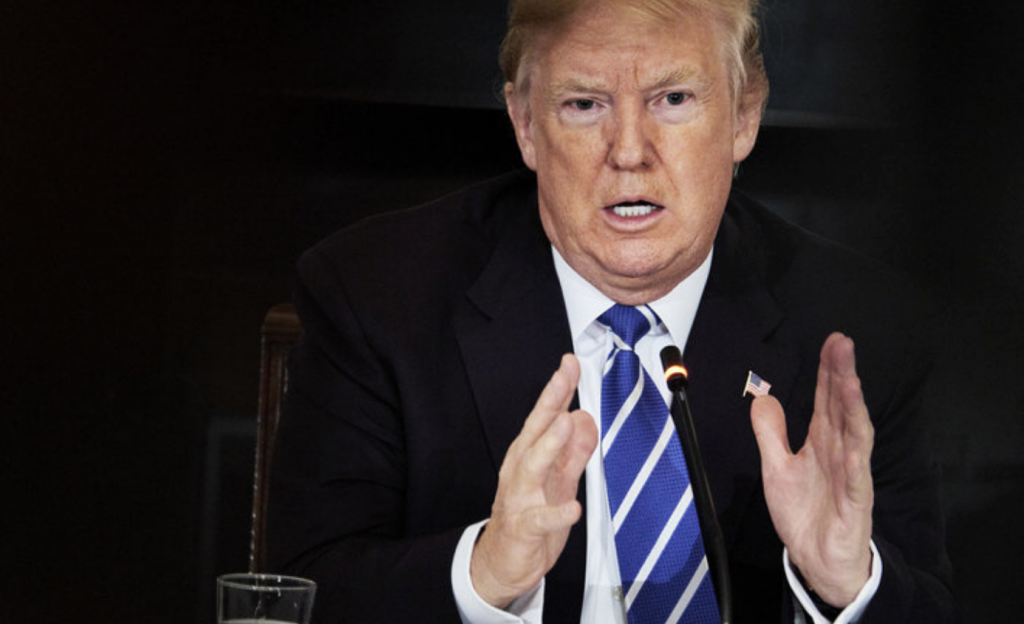 United States President Donald Trump released his much-awaited budget on Monday, with budgetary changes that are likely to have international repercussions. It’s worth noting that in the U.S., ultimately it is not the President who determines the federal budget, but Congress. Still, the President’s budget historically serves as a way for the Executive Branch to lay out its priorities for the year to come.

This year’s Executive budget advocated for a $1.5 trillion infrastructure spending plan, an increase in funds to combat the opioid epidemic to the tune of $1 billion (which experts have said is not nearly enough) and a 25% increase in defense spending over the next decade. Trump proposed to cut public education spending by by $7.1 billion, angering public education advocates, while increasing spending for controversial “school choice” programs that effectively funnel students from low-income schools into charter schools, which are sometimes privately run. The budget also calls for a cut to SNAP, the United States’ food stamps program, as well as a complete elimination of all funding for public housing repairs, which will save the government the relatively meager sum of $2 billion.

Though pundits and experts believe that Congress will ignore most of Trump’s proposed budget, as it usually does with all presidents, the budget is certainly indicative of the values and priorities that will inform Trump’s policy decisions in 2018. 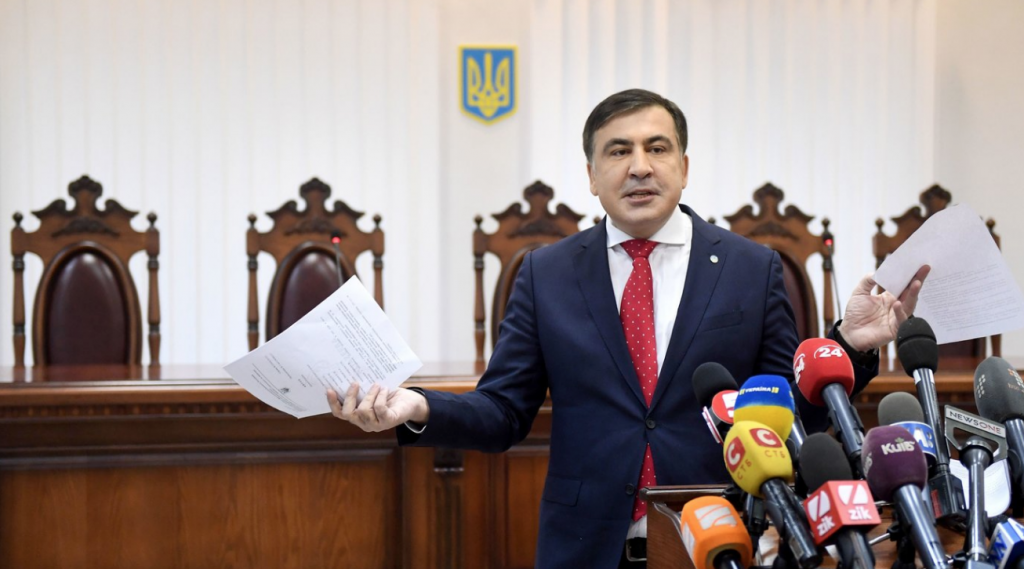 On Monday, Ukrainian authorities moved to deport Georgian President Mikheil Saakashvili, who had been residing in Ukraine and who has recently become an outspoken opponent of the Ukrainian government. Authorities claimed that Saakashvili was “on Ukrainian territory illegally,” and have chosen to send him to Poland.

Saakashvili is a controversial figure both in his home country of Georgia and in Ukraine. In Georgia, where Saakashvili was president from 2004 to 2013, he faces a three-year prison sentence for alleged embezzlement and abuse. Ukrainian President Petro Poroshenko granted Saakashvili amnesty and citizenship in Ukraine, and even gave him a governorship. However, Saakashvili and Poroshenko have recently grown apart; Saakashvili’s populist political identity and his frustration with Poroshenko for blocking his reforms have put the two at odds. Therefore, the deportation of Saakashvili is being viewed as a blatant attempt on Poroshenko’s part to silence the opposition. 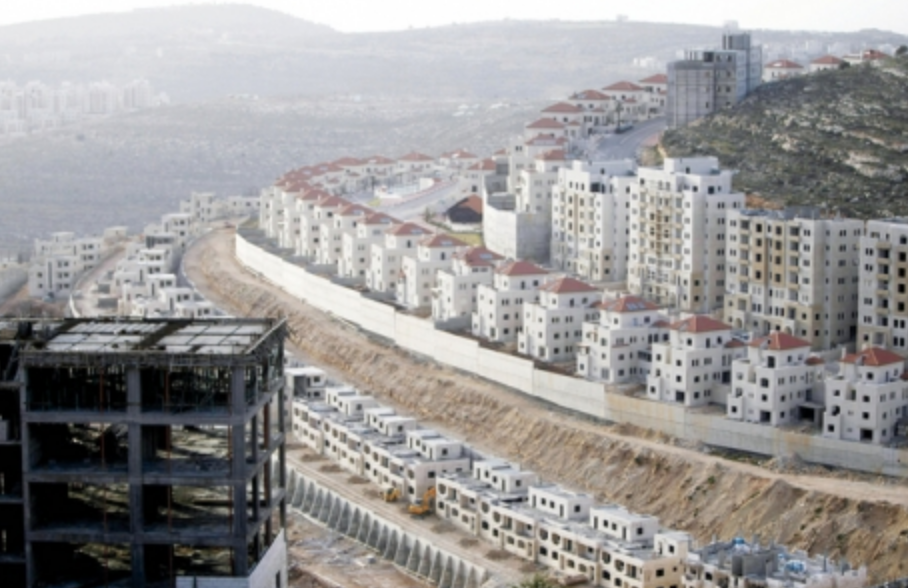 Israel has established 140 settlements in the West Bank and East Jerusalem, which the UN has declared illegal. Palestinians agree, saying that such settlements make the land harder to divide in the possibility of two separate states. Freedom of movement for Palestinians is also limited due to increased military presence in the areas around settlements. Because of this, Palestine has orderdered the freezing of all settlement development before they will resume peace talks.

Trump himself seems to be more flexible on the idea of settlements; he appointed a publically pro-settlement ambassador to Israel, and has said that settlements don’t seem to be a problem for peace talks in the past. Last December he made headlines after saying that Jerusalem should be Israel’s capital, going against years of international precedent. Now it seems he has changed his tune, saying, “We will see what happens. Right now the Palestinians are not into making peace …. Regarding Israel, I am not certain it, too, is interested in making peace.” 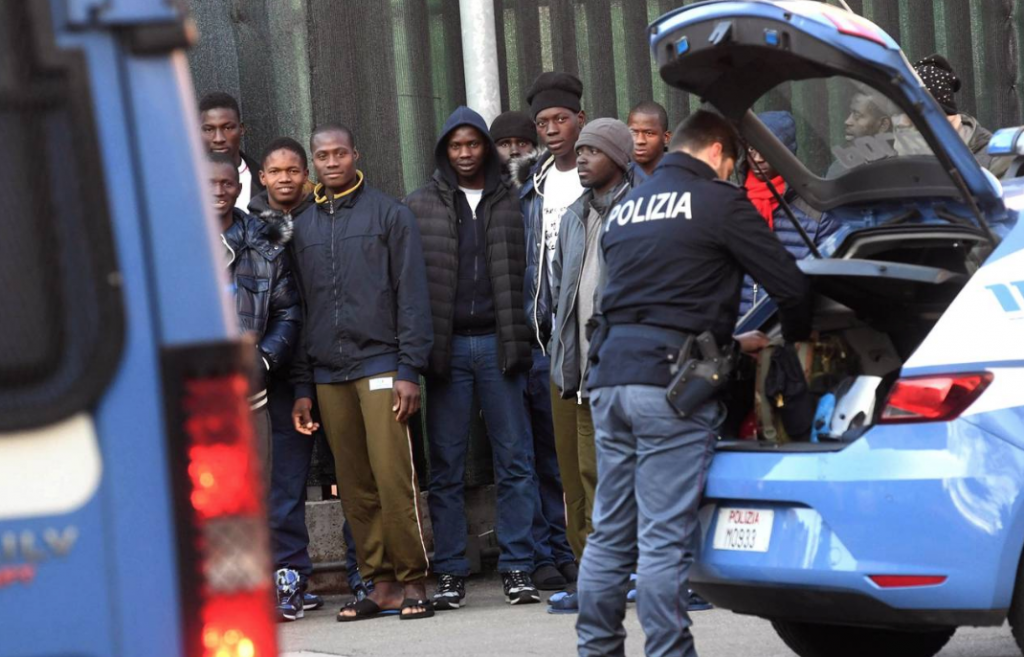 On February 3, far-right extremist Luca Traini set off on a shooting rampage, wounding 6 African migrants at a bus stop in central Italy. Before his arrest, Traini draped the Italian flag over his shoulders and did a fascist salute. The attack came just days after the brutal murder of Pamela Mastropietro in the same city. Officials speculate that Traini’s attack was a sort of retaliation after a Nigerian migrant was arrested for the murder.

Over 600,000 migrants have entered Italy in the last four years. Silvio Berlusconi, former prime minister and leader of the center-right coalition, denounced the gunman and simultaneously took a harder stance on immigration last week. The 81-year-old called the population of illegal migrants in Italy a “social time bomb ready to explode,” claiming that they brought crime and pledging to begin mass deportations if his party wins the upcoming March 4 vote.

Leftist politicians remind the public that it was under Berlusconi that Italy signed a pact in 2003 that stuck many migrants in the country. Leaders of the nationalist Cinque Stelle movement, as well as former prime minister Matteo Renzi criticizes Berlusconi’s new rhetoric. The center-right party is predicted to win the election, but without a complete majority. 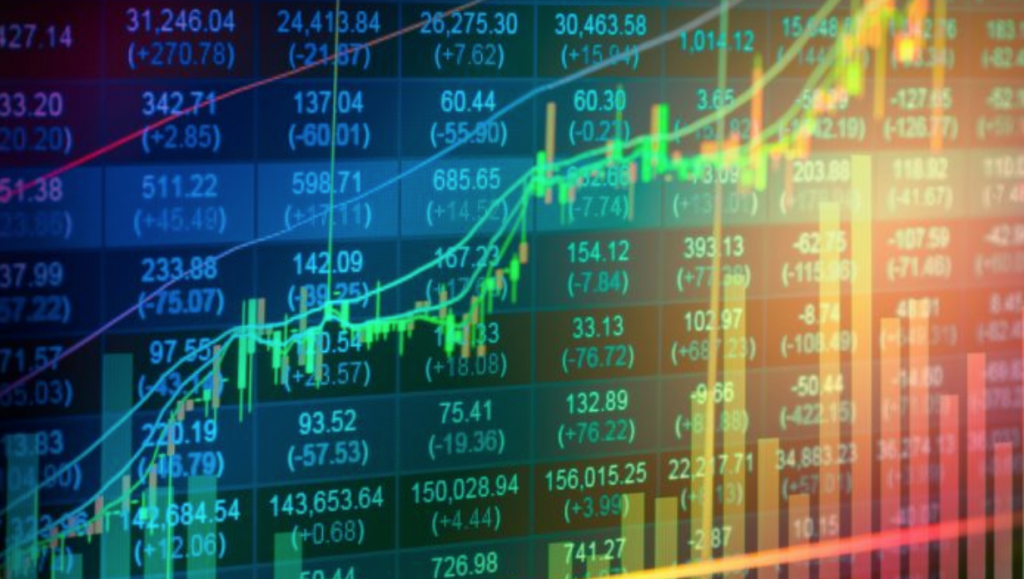 Analysts worldwide worried as the US stock market plummeted 5 percent last week. The drop marked the worst loss in two years. Experts suggested that the drop was a correction for signifiers of inflation. Markets across the world, such as Europe and Japan, felt the impact as well. The markets rose over the weekend, but are expected to drop again Tuesday.

The next report on inflation will come Wednesday. Between these two things, it is uncertain how the markets will develop going forward. In response, Trump tweeted: “In the “old days,” when good news was reported, the Stock Market would go up. Today, when good news is reported, the Stock Market goes down. Big mistake, and we have so much good (great) news about the economy!”