The Battle for the Holy City

“Today we recognize the obvious: that Jerusalem is Israel’s capital…This is nothing more or less than a recognition of reality.” President Trump’s declaration and decision to move the U.S. embassy during the first week of December came as a shock to both sides alike. Though the Jerusalem Embassy Act was passed in 1995 to move the US embassy to Jerusalem by 1999, each successive six months after this deadline US presidents have signed a waiver to push off the move. Throughout the century of disagreement between Israel and Palestine, the most recent change has been the strong opinion that the United States has taken regarding its Middle Eastern ally. Even a century later, the conflict between Palestine and Israel remains a chronic dispute. Made out to be a religious disagreement, the true reasons underlying the Palestinian and Israel point to mistrust and an inability to see each other eye-to-eye.

The Israeli-Palestinian dispute began in the early 20th century during World War I when the British government released the Balfour Declaration, a statement calling for “a national home for the Jewish people” in land formerly held by Ottoman Syria, and subsequently British-controlled Palestine. During the time between World War I and World War II, tension and violence surrounding the Jewish population in Europe heightened and led to increased immigration to the promised Jewish homeland in the Middle East. Unfortunately, the British had also promised the Palestinians currently inhabiting the land that they would one day rule their own state as well. Naturally, the influx of Jewish people began to cause tension between the two groups as both sides declared the land their own.

No longer wanting to take responsibility for the violent and complex issue it had created, Britain relinquished the colony to the newly-formed United Nations in 1947, who divided the land into separate states for Palestinians and Jews. Unfortunately, the new nations’ jigsaw borders left the two countries hopelessly entangled. Palestinians, who were unsatisfied with the split, launched attacks against Israel beginning the war of 1948. Following the Israeli victory, 700,000 Palestinians were rendered refugees as Israel took control of former Palestinian territories. To Palestinians, this is known as “al-Nakba” or “the catastrophe” as Palestinians lost all claims to statehood. 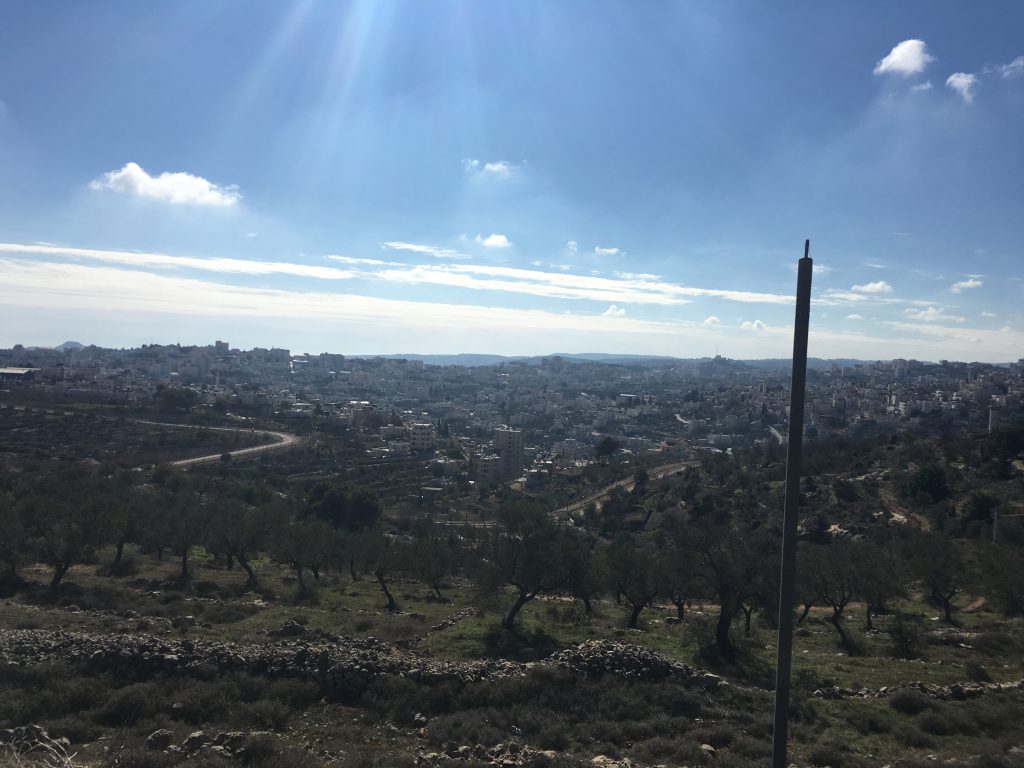 The separation is a wall in high-risk areas, a fence in others

While the United Nations has tried to settle this central dispute and others between Palestinians, Israelis, and the surrounding Arab nations, Israel’s settlement of areas recognized as Palestine by the United Nations and Palestinians’ subsequent attacks against Israeli civilians have plunged both sides into a seemingly endless conflict.

At the center of the territorial disputes is Jerusalem, a city filled with both Islamic and Jewish holy sites. In the UN’s 1947 split, the West Bank region of the city belonged to the Palestinians, however the Six Days’ War led to Israeli occupation of the land. Many global leaders see the holy city as a joint capital between the two states, but this vision has never been realized.

It is for this reason that Trump’s declaration has been so controversial around the world, especially as the U.S. has spent decades mediating the conflict. In effect, his recognition of Jerusalem demonstrates U.S. support for one unified Jewish state. The more popular global opinion, specifically of the UN, underscores the necessity of retribution for uprooted Palestinians. Consequently, much of the criticism surrounding Trump’s statement regards his dismissal of a Palestinian state.

Following his announcement, several world leaders have given support for Trump’s decision, including several European anti-Islam politicians. In a United Nations meeting on December 21st, nations voted 128 to 9 in favor of the U.S. rescinding its recognition of Jerusalem as Israel’s capital. While the resolution cannot force the U.S. to take action, its support by major allies including Britain, France, Germany and Japan points to the necessity of cooperation among global leaders in helping the Middle East achieve peace.

Theresa May, Prime Minister of the United Kingdom released a statement about Trump’s declaration: “We believe it is unhelpful in terms of prospects for peace in the region. The British Embassy to Israel is based in Tel Aviv and we have no plans to move it.” Similarly, Germany’s Chancellor Angela Merkel was quoted saying, “”The German government does not support this position, because the status of Jerusalem is to be resolved in the framework of a two-state solution.” 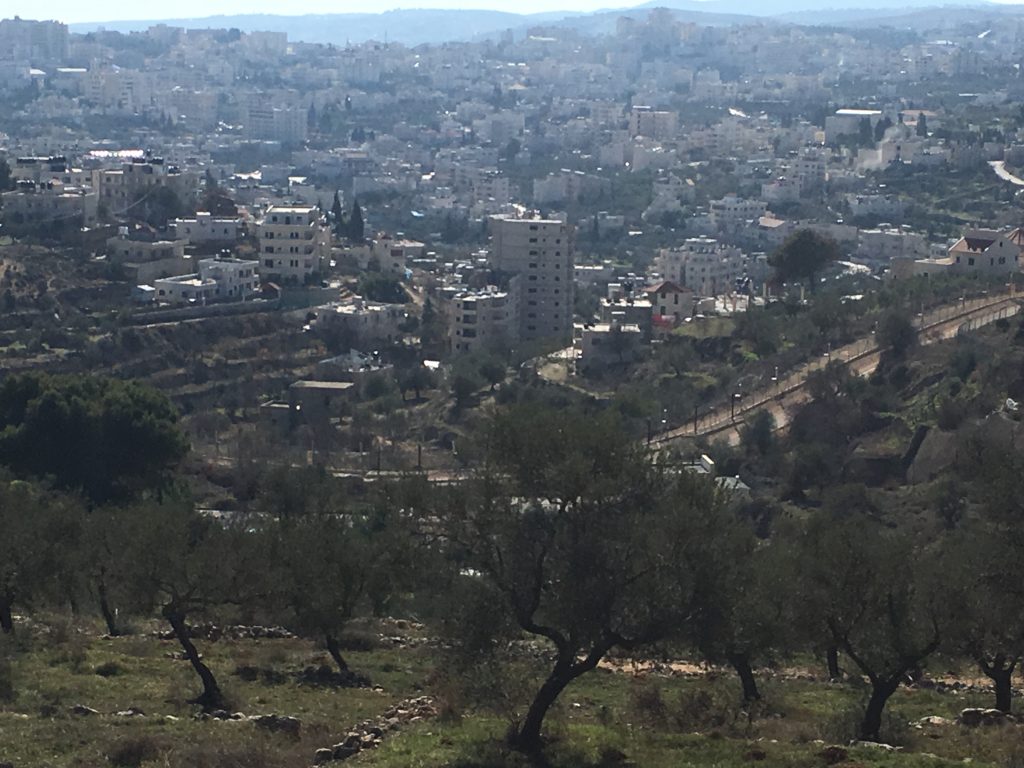 Conversely, the nine countries who support President Trump have taken action as well. The list of supporters includes Honduras, Guatemala, Togo, and several Pacific island nations. On December 24, Guatemalan President Jimmy Morales expressed his intentions to move Guatemala’s embassy to Jerusalem as well, though neither country has set an exact date for the move. The African country of Togo also rejected the UN’s resolution, which many see as a response to Trump’s threat to cut aid for countries in support of the resolution. Togo’s decision comes as a surprise following a statement released by the African Union that led many countries to abstain from the vote altogether. In the statement, Moussa Faki Mahamat called for “the existence of two States, Israel and Palestine, living side-by-side in peace and security, within the framework of relevant African Union and United Nations pronouncements.”

In the end, the contention surrounding Israel and Palestine will likely continue in violence until both sides can reach a mutual  agreement. While some dismiss the argument as a conflict that is irresolvable due to the religious element, in reality peace can only be found in the fostering of mutual trust and acceptance between both states.