Macron is On The Move 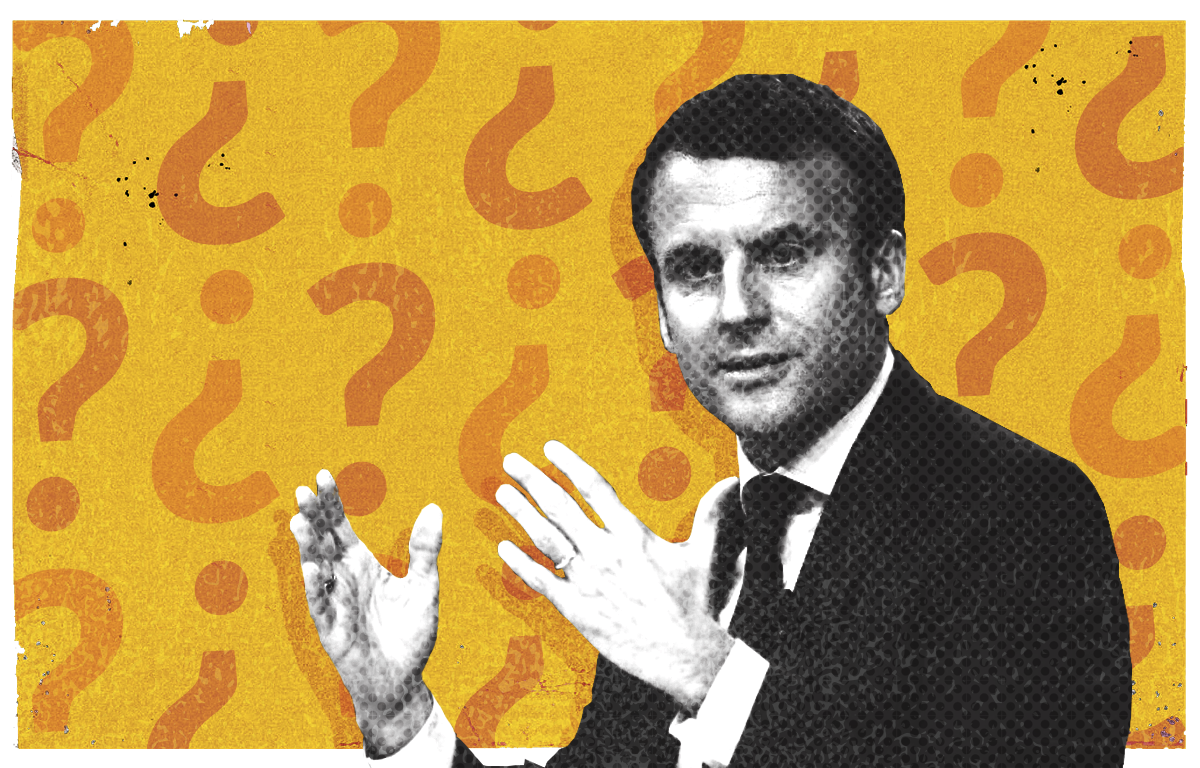 Emmanuel Macron does not care. He does not care that his approval ratings are the lowest in modern French history. He does not care if he has been derisively christened the next Napoleon. And he certainly does not care what people think of his marriage to his high school drama teacher, twenty-five years his senior. But despite what has been said about him, he may just be the key to the problems France has been grappling with for years.

Growing up in Amiens, Macron attended the Jesuit Lycée la Providence where he would later meet his future wife, Brigitte Trogneux. Early in life, his grandmother played a significant role in the shaping of this world leader. After school, he would often go over to her flat for hot chocolate and a taste of the arts by way of Chopin and various literature classics. He went on to become a talented pianist and actor, graduated top of his class, and later studied philosophy at the University of Paris-Ouest Nanterre La Défense.

Throughout his professional career, he worked as an investment banker before being recruited by François Hollande to serve as the Deputy Secretary-General of the Élysées and later the Minister of Economy and Finance. Under Hollande, he quickly realized his need for independence and left to start his own political faction, En Marche! (On the Move!). In just over a year, the party has captured 361 out of 577 seats in Parliament, an astounding feat for someone who had never been elected to political office before running for the presidency.

With control of the legislature, Macron’s first task has been to revitalize the French economy. Languishing under an unemployment rate that has remained high for nearly a decade, Macron hopes to kickstart hiring by targeting the next generation, specifically those from poorer backgrounds. Calling for the halving of class sizes in primary schools and the use of technology to free up teachers to help struggling students, his policies have faced skepticism due to prevailing beliefs in a traditionalist model for education. However, improving education will undoubtedly improve chances of students finding apprenticeships and later jobs. This will be supported by the removal of social security taxes that have barred many employers from hiring due to the added costs. This may in turn spur the economy.

Additionally, Macron plans to abolish wealth taxes which he ascertains have caused executives to flee from France due to costs. While unpopular for many who view the policy as confirmation of an elitist agenda, Macron has refuted skeptics by saying “We aren’t protecting the people who most need it when those who can contribute to the country’s success emigrate.”

Focusing on the domestic side of France is only one part of Macron’s unique political agenda though. At a recent speech at Sorbonne University, Emmanuel Macron laid out his plans for restoring the EU as a major world power. Most notably, Macron called for a unified budget and decreased bureaucracy. In one of his most passionate speeches to date, Macron affirmed that “Only Europe can, in a word, guarantee genuine sovereignty or our ability to exist in today’s world to defend our values and interests.” Formerly the majority opinion, the EU is increasingly becoming a controversial topic. The “Brexit” referendum in June 2016, nationalism has gained increasing attention. In fact, Macron’s electoral opponent, Marie Le Pen nearly won under a campaign platform that called for France to leave the EU. While a strategic move for France to gain increased power in shaping the new Union, Macron may face difficulties as he has still has much to wrestle with domestically. His diplomatic relationship with Angela Merkel is of central importance. In fact, the two communicate regularly. Merkel was even sent a copy of the Sorbonne speech. Having the two most prominent countries in the EU in such close relations will fare better than Germany’s sole leadership has in previous years.

While still too soon to predict the repercussions of Macron’s actions, hope can be found in his willingness to experiment and his independence as a leader. Though mistakes will be made, the induction of fresh-faced Parliament novitiates and radical ideas will undoubtedly bring about change. Emmanuel Macron and En Marche! represent a unique chance for leverage in a country where party factions are too often stalled. Regardless of where he will take France one thing is for sure: Macron is on the move.

Previous Article
This Week in the World | 10.16.17
Next Article
What We Can Learn From North Korea