Owls Beyond Borders: How International Students Feel About the Immigration Ban 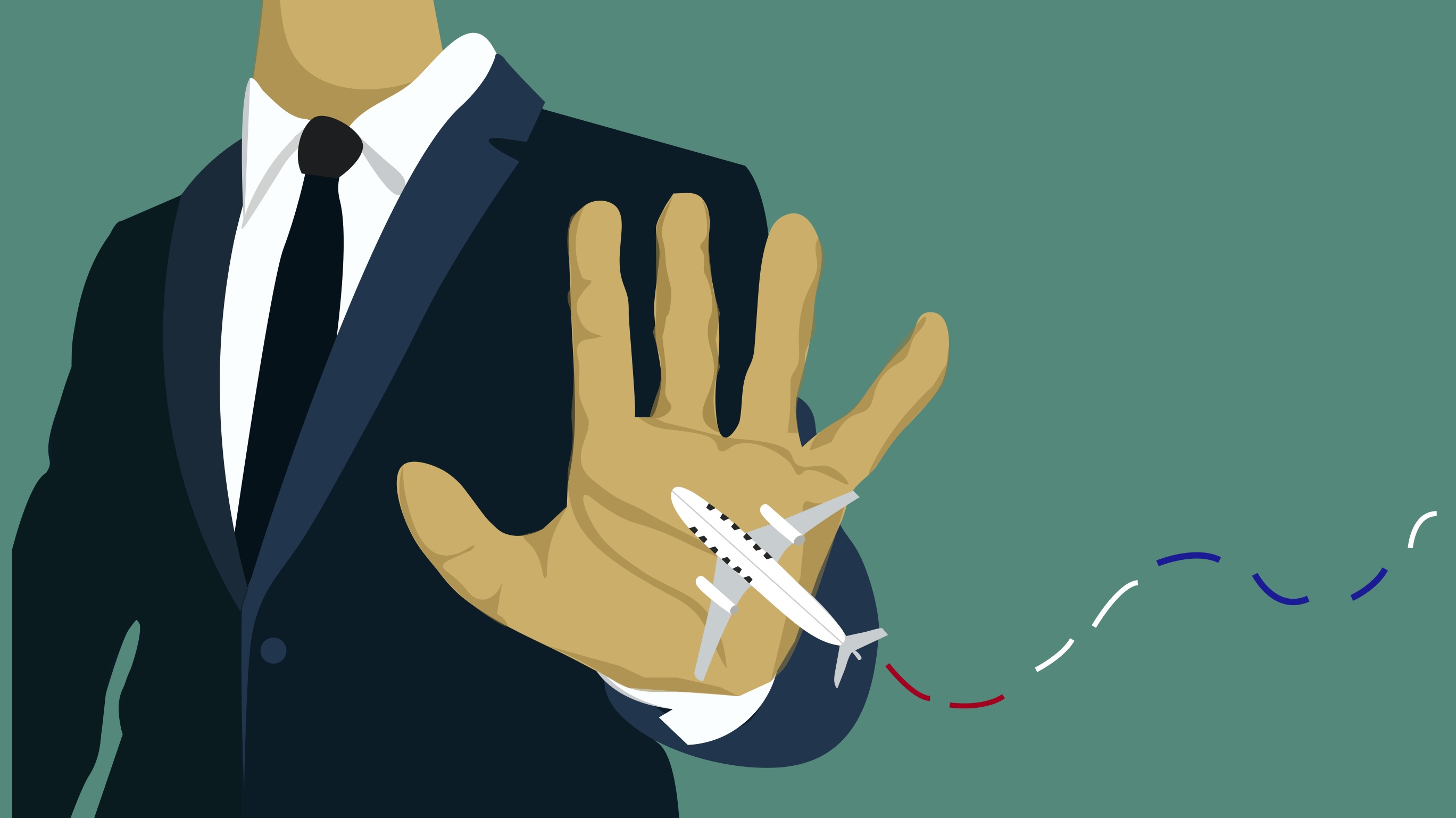 An Executive Order issued by the Trump Administration on January 27, 2017 immediately halted the entry of immigrants and non-immigrants who are citizens of Iran, Iraq, Somalia, Libya, Sudan, Syria, and Yemen for 90 days from the date of order. The immigration ban encountered several challenges from the court and there is currently a restraining order on it.

For international students, the Executive Order signifies a huge risk to their education. “What if I go back home for the summer vacation and during that time the immigration ban expands to my country as well?” says Safwatul Islam, a student from Bangladesh majoring in Marketing at the Fox School of Business. Indeed, this is an alarming question causing extreme anxiety and confusion among almost all international students. “I recently heard the news of a Bangladeshi international student being detained at the John F. Kennedy Airport of New York a few days back. Now I feel scared, should the same happen to me, and I am no longer allowed to enter the USA”, continues Safwatul.

Indeed, there are many irreparable damages that this ban may cause to international students. Being unable to come to the United States to resume a semester might cause disastrous consequences on a student’s education in the Unites States, for instance, a loss of scholarship or even admission. In addition, there is the risk of a loss of large amounts of money already paid for tuition and other non-refundable fees.

Along with these direct costs there is the indirect cost of worry. Many international students are spending much of their precious time worrying about their future and creating back-up plans in case they are unable to continue their education in the United States. The time they spend worrying has substantially detracted from time that they could have spent studying, working, or involving themselves in extra-curricular activities. These losses are thus irremediable.

Most international students believe that the immigration ban is morally wrong and discriminating. “Unites States of America is a country that consists of people from different races and cultures. The immigration ban that was placed recently was very unconstitutional.” says Susan A. Hosn, a senior from Liberia studying accounting.

“In my opinion, the immigration ban is very unjust. Banning Muslim-majority countries only is an act of unfair religious stereotyping. My family back home is so worried nowadays that they call me every night to get updates on the immigration ban and the current situation. Some of my friends said they had to cancel their flight tickets back home because they are the citizens of those seven countries included in the current ban,” said Nhi Nguyen, an Honors student from Vietnam. “For us international students, staying away from our families is very hard and it becomes even harder if we cannot go home even during the summer break. I hope this volatility ends soon and the decision of the President on immigration is changed. I have faith in American values on diversity and hopefully they will prevail even in this case.”

A lot of students from remote corners of the world traveled to the United States hoping to pursue their own version of the “American Dream”: a dream of growth and prosperity. Many of them are seeing those dreams instantaneously shatter, as they realize they will not be allowed to enter the U.S.A. Many others remain in a state of constant apprehension of a more extensive future ban. Temple University values its rich international culture and believes in the strength of diversity. Temple’s international students hope that President Trump will also view foreign students studying in the USA as a strength like Temple does and remove the ban. Just like Nhi says, “the United States is stronger and more prosperous when it remains ‘united’ with everyone, both citizens and immigrants alike.”