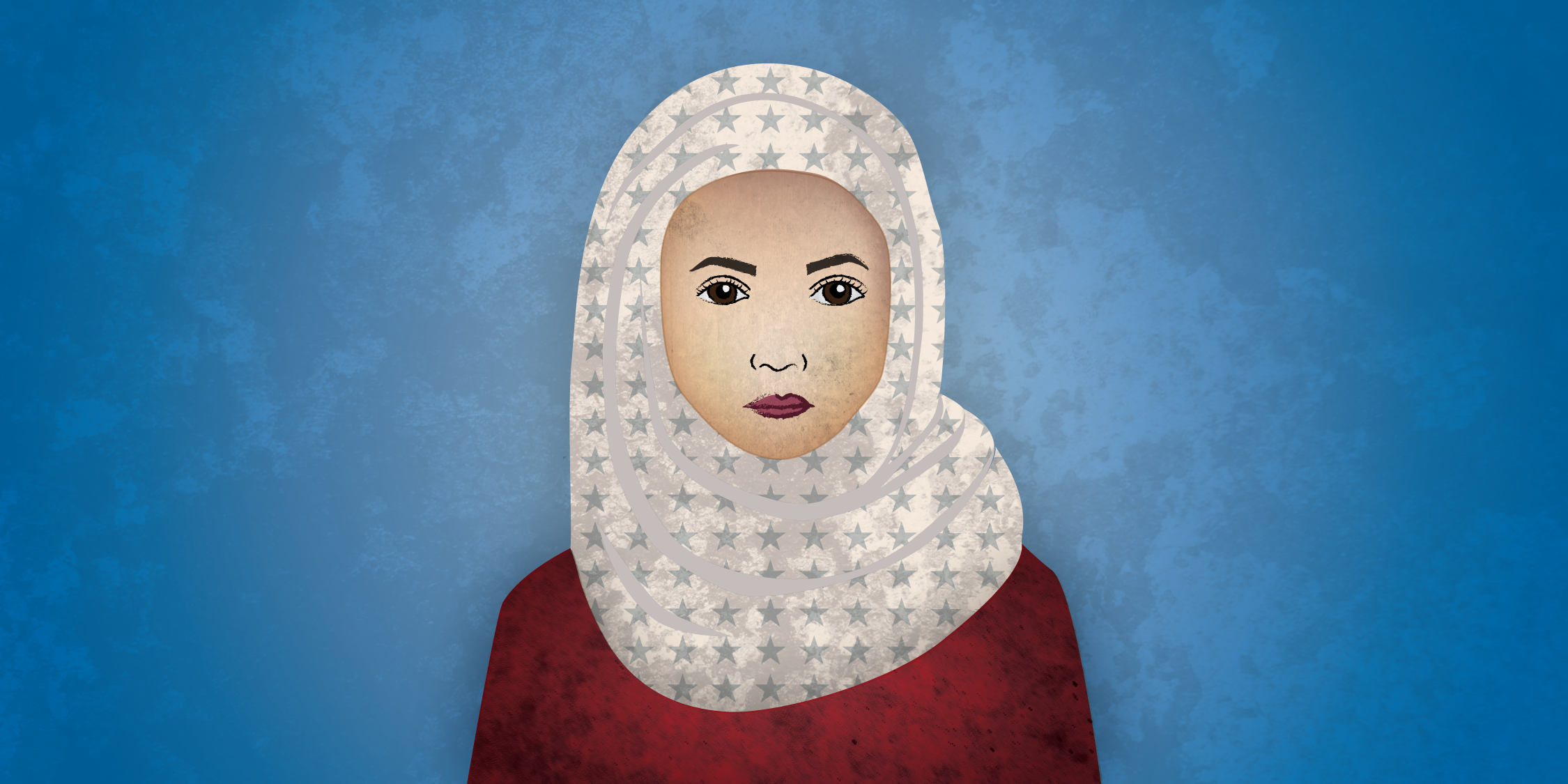 When we were kids, we may have believed that the religion we grew up practicing was in some ways superior to others, even if we didn’t understand why. Additionally, in some cases, if you grew up in a non-Christian religion in a Christian majority community in the United States, you might have even been afraid to talk about your religion. I was a little bit of both.

When I was a bit older, in fifth grade, I studied the Constitution–the First Amendment of which guarantees religious freedom. I understood that there must be no superior or subordinate religion if our Founding Fathers intended for all people to have the right to practice whatever religion they pleased.

When I was old enough to understand news headlines, I realized that the First Amendment isn’t as clear to everyone as it seemed to me. I was shocked when I learned that practicing some Native Americans rituals was only “legalized” in 1994. I was shocked that our country allowed a Muslim woman to be pepper-sprayed and attacked just because of her faith. I was shocked that secular humanists were denied representation at the interfaith memorial following the Boston bombings. From the original inhabitants of this great land to the most recent immigrants, it seemed that no one was safe from some sort of discrimination.

These are just a few examples–history has seen a lot of unwarranted religious intolerance, and stereotyping religions remains a common way to judge people. Labels of religious identity are used to judge a person instead of their personal integrity and character.

However, we can’t blame our intolerance only on the government or who’s running the government. Religious intolerance is just as much a community issue as it is a personal matter. A belief of religious superiority, the idea that one religion is more righteous or is inherently better than another, can start as a harmless assumption. However, if we don’t become aware of our practices, it can result in a dangerous intolerance.

Our concern therefore shouldn’t simply be a politician’s infringement on religious freedom.  The greater challenge is realizing that the enemy lies within us, and within the assumptions and misconceptions of the religious groups to which we don’t belong. We must look to ourselves and use our power as a whole to leave intolerance behind.

Today, there are many ways to do so, but a personal exchange of religious understanding is especially important.

For instance, as an Indian, even though I grew up mostly in the United States, there was a part of me that for some reason was resentful of Pakistani Muslims. It was almost like an expectation: your country has a terrible history with them, therefore, you must hate them.

The United States is going through a similar phase (but with greater consequences), where individual actions of non-representative members of a religion have come to define that religious or cultural group. Our history with these religious groups is thus defined by a few negative interactions, and completely ignores the overwhelmingly positive interactions that we share in the present.

One of my best friends today is from Pakistan and one of the things that brought us together was talking about our faith and our countries. We realized that we had to draw the line between disliking individuals because of their personality and blatantly hating a group for their beliefs. I liked her because I understood her. I understood her because I took the time to interact with her.

There are many people trying to provide this understanding.

Temple’s Muslim Students Association, for example, hosted Islam Awareness week to publicly discuss the multi-faceted aspects of Muslim life. This week is used to raise awareness of the true ideals of Islam and destroy false stereotypes against the religion. Given the society we are living in, this event and similar events are more important now than ever before.

While many people, including me, believe that Islamophobia is irrational and outrageous, the way to combat it is not by disregarding and belittling individuals that hold that hatred. Instead, we have to continue to welcome them to engage with our religious beliefs, and show that we are much more similar than we may have previously imagined.

Hopefully, our communities can come together again in bigger ways to redefine the role of religion in our society. But, it involves all of us being willing to open our minds and hearts to those around us, especially to those who are different.

Previous Article
A Trip Through The History of Modern Mexico, Right Here In Philadelphia
Next Article
Korean Rice Cake Recipe from Starfish Kitchen