The Syrian government launched defences against missiles launched by Israeli airplanes in an attempt to protect the capital city of Damascus. The defence force of Tel Aviv has claimed to be attacking Iranian footholds within Syria in the past to justify its assaults, although it did not comment on Monday’s airstrikes, which also resulted in blasts near Damascus’s main airport and, according to Syrian government media, the death of 7 people.

Activists and opposition parties including The Left and the centre-right Civic Platform have accused the Polish government of acting to bolster the candidacy of incumbent Andrzej Duda, president since 2015 by moving to hold a vote conducted entirely by post. By not delaying the vote, the ruling party is ensuring only Duda can campaign in person and pressuring people to vote by mailing every citizen a ballot. Poland’s constitution also demands all changes to the voting system be made at least six months before an election. The changes still have to pass through Poland’s opposition-led Senate.. 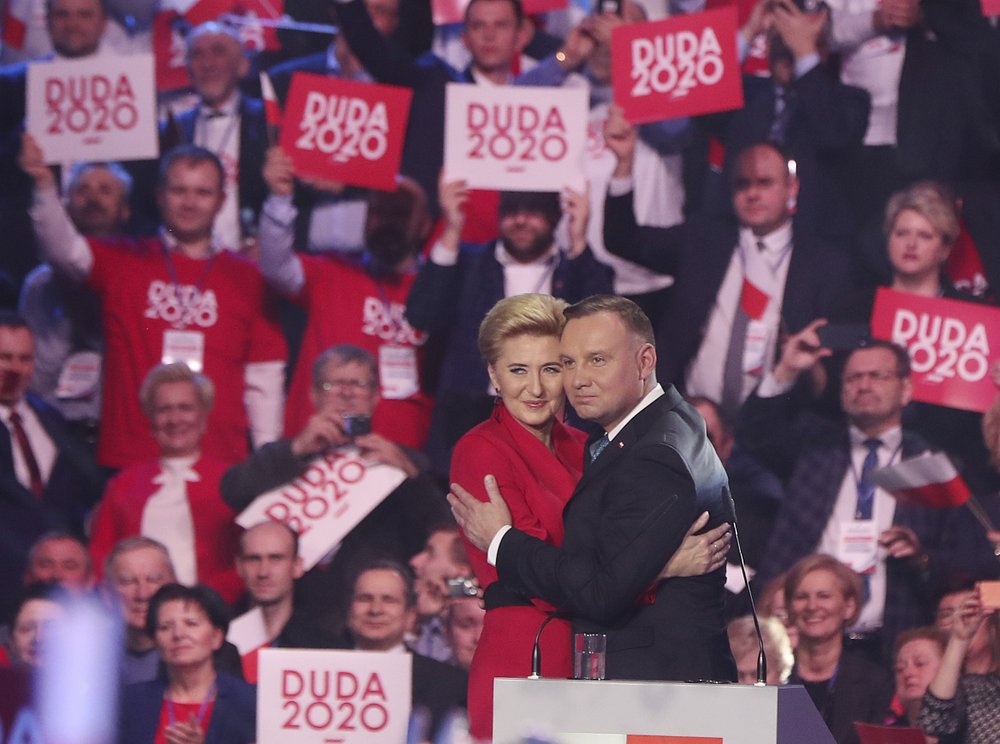 Members of the Venezuelan National Assembly under self-declared acting president Juan Guaidó paid themselves $5,000 per month under legislation set up as part of the “Liberation Fund,” according to the official legislative gazette obtained by the Associated Press. The sums are seen as lavish and the optics bad among Venezuelans, as the minimum wage in that country has been reduced to $2 per month. Guaidó has boated about his plan to give $100 bonuses to some nurses and doctors using money taken by the Trump administration from Citgo, owned by Venezuela’s government but given to Guaido by the U.S. 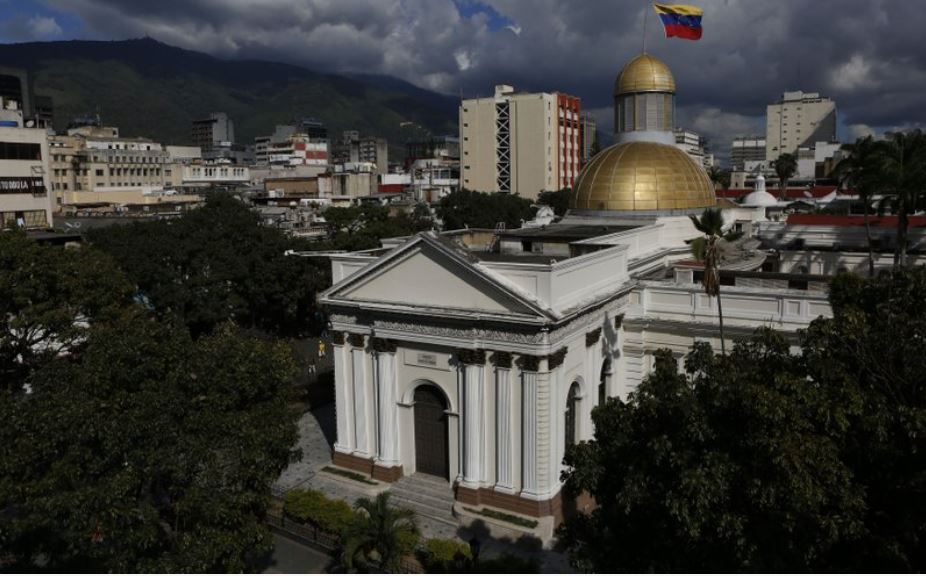 Irina Dikun, the leader of a seperatist town in Eastern Ukraine, accused the Ukranian army of trying to “erase” her village in a shelling attack with large weapons which are being used to burn down houses and terrorise the area, posting a video on her blog as proof of the incident. The border between Russia and Ukraine has been disputed between the two countries since 2014, with Russia recognizing a series of break-away republics which Ukraine claims under its own sovereignty. The internet has been ripe with disinformation from both sides of the conflict, with Ukraine attacking the Russians as invaders and Russian media noting the presence of neo-Nazis among Ukrainian forces.

Multimillionaire Tom Hagen, one of Norway’s richest persons and owner of an electricity company and a ski resort, was arrested and charged with murdering his spouse Anne in 2018, in a country with low crime rates and little history of ransom kidnappings. Hagen claimed in 2019 that his wife had been taken and money demanded, however, authorities now consider this an attempt to mislead authorities given Hagen’s potential financial incentive. 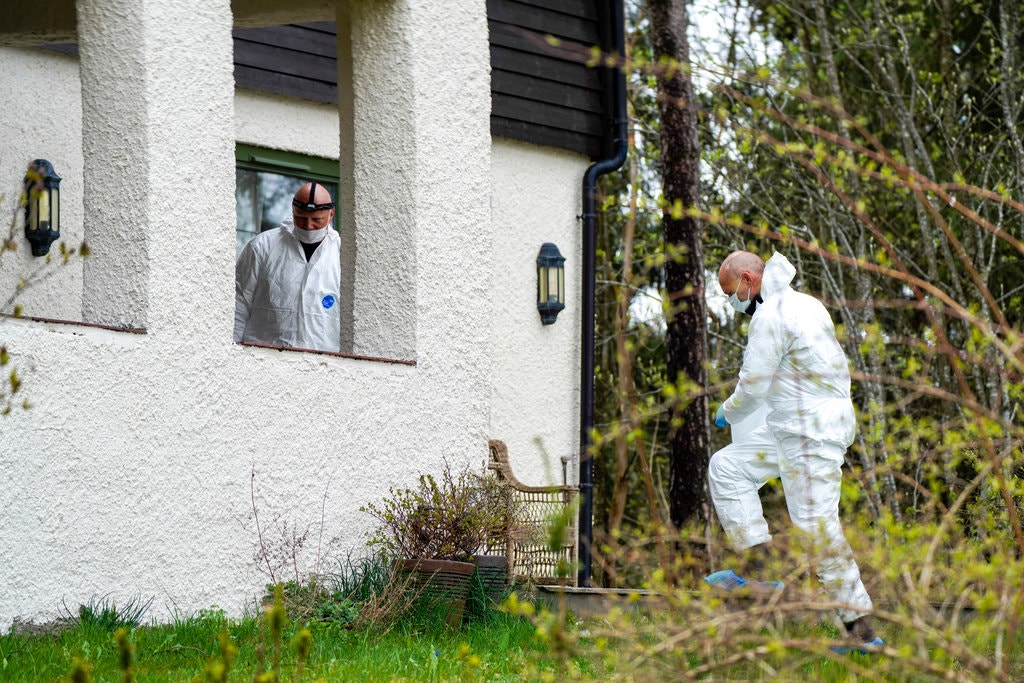 Fines and prison time will replace the age-old practice of flogging criminals in Saudi Arabia as part of a PR and modernization drive by the country’s leadership under Crown Prince Mohammed Bin Salman. Currently, the punishment is issued by judges for anything from extramarital sex and public drunkenness. Human Rights Watch heaped scorn on the absolute monarchy for the move, saying it should have occured years ago and there was nothing that would have prevented the House of Saud from doing so. 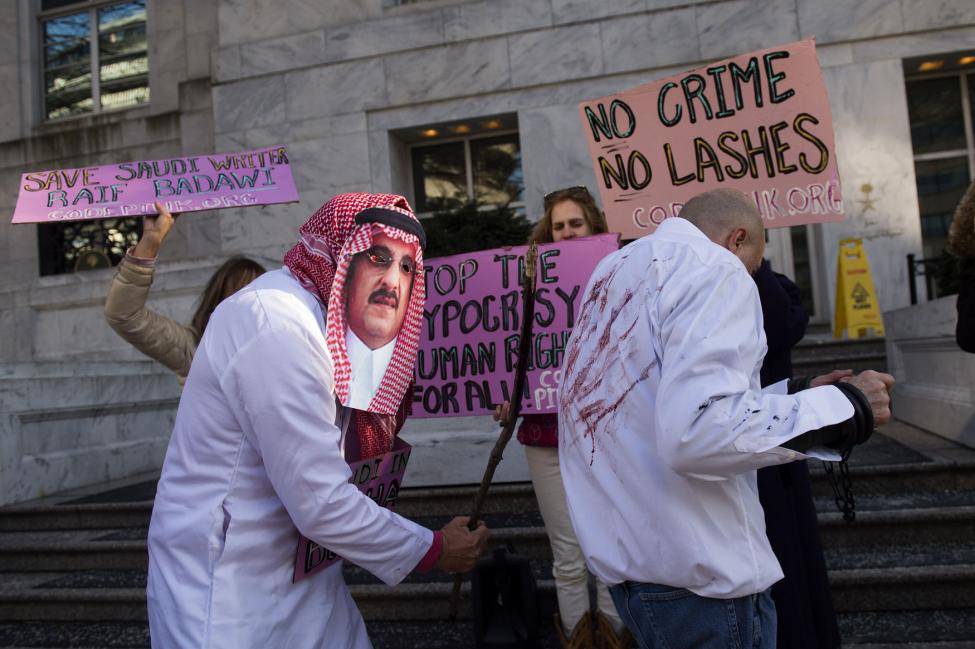