Photo by Anna Shvets from Pexels

Sweden Could Succeed In Bet On Voluntary Approach

Despite making social distancing voluntary and not shutting down businesses or schools, including school sports leagues, Sweden’s coronavirus death rate per capita has remained close to the European average, including countries where far stricter measures have been applied. The average age of the dead is 81 and 20 percent of ICUs remain unoccupied. Swedes’ willingness to voluntarily self-isolate and reduce trips has had a similar effect in reducing death rates without requiring a total economic shutdown, however, less libertarian models have done well in China and Vietnam. 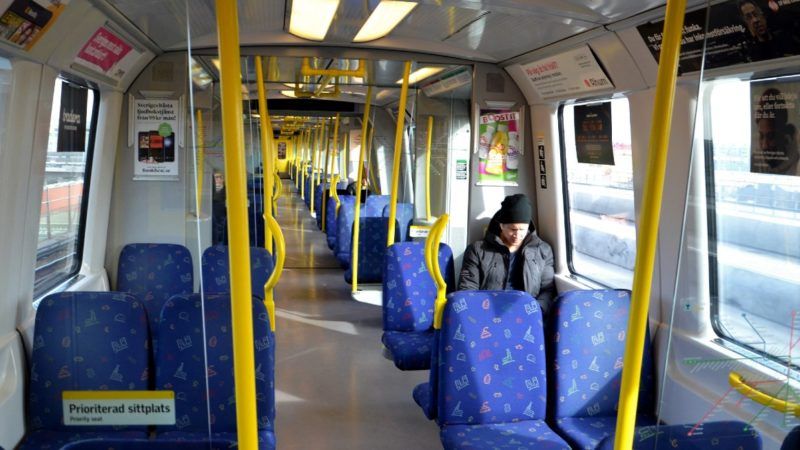 The Club of Rome, a group which brings together UN bureaucrats, current and former heads of government, economists, and businesspeople, called on world leaders to “build a new global economy that ensures an equitable, inclusive and sustainable future for all,” by instituting programs such as the circular economy and reforestation. The organization, famous for warning the public of environmental disaster in the 1970s, claimed that only international cooperation and a universal income for the world’s poorest could lead to a real economic reset. 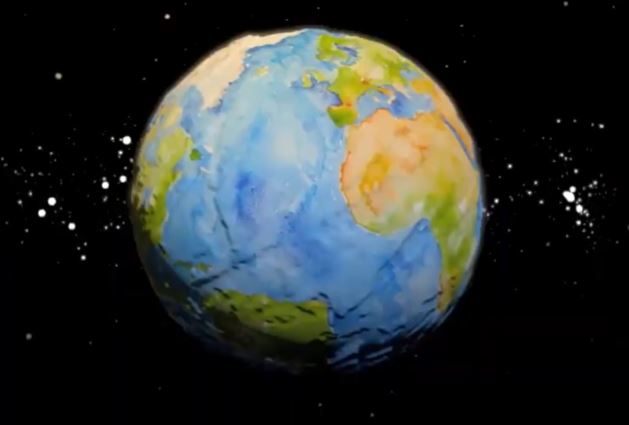 Beate Bahner, a constitutional lawyer who has won three cases before Germany’s highest court and is the author of five medical law books, was thrown into a psychiatric hospital and detained after calling for mass demonstrations against the country’s lockdown, which she described as a “disproportionate” response to the amount of deaths it would cause compared to the constitutional rights it would imperil. She was released days later, although her case continues to be prosecuted by authorities. Protestors have assembled against the Berlin government in response to the incident. 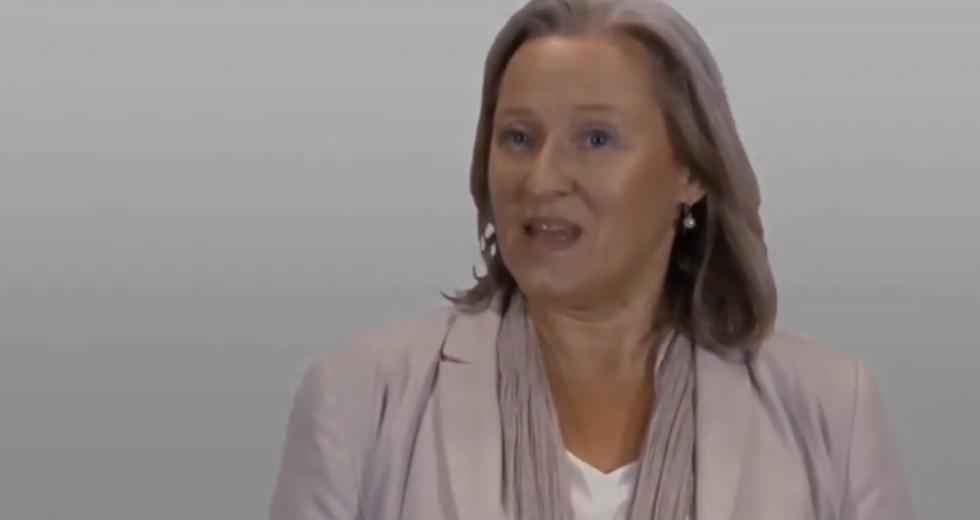 Four MSF staff including a project coordinator tasked with mitigating the virus in the Democratic Republic of the Congo kidnapped by unknown armed forces were released on Sunday in the village of Nsimbi. The Congo already has 327 confirmed infections and 27 deaths, and Ebola in the country was only declared to have ended in the country on April 12. The freeing of the staff came following negotiations between the NGO, local authorities and the violent group. 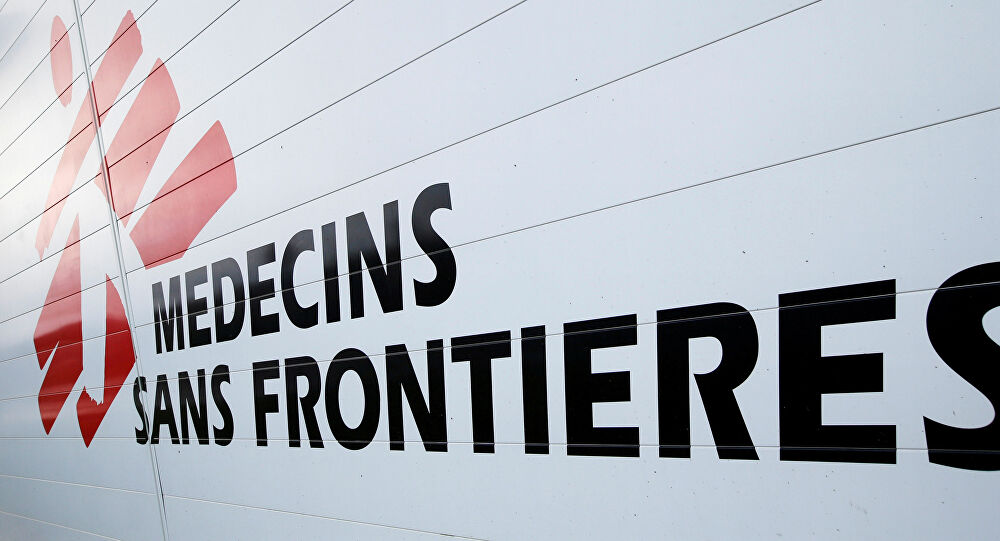 A student from Singapore and a student from Malaysia were attacked by two provocateurs in Melbourne, Australia, who shouted “coronavirus” repeatedly as they hurled death threats at the two young women, aged 18 and 20, who were told to “go back to China.” One of the student’s AirPods was stolen by a third person not involved with the assault. University of Melbourne vice-chancellor Duncan Maskell condemned the incident as “disgusting.” Hate against people of Asian descent and Chinese people specifically has skyrocketed around the globe since the coronavirus pandemic began. 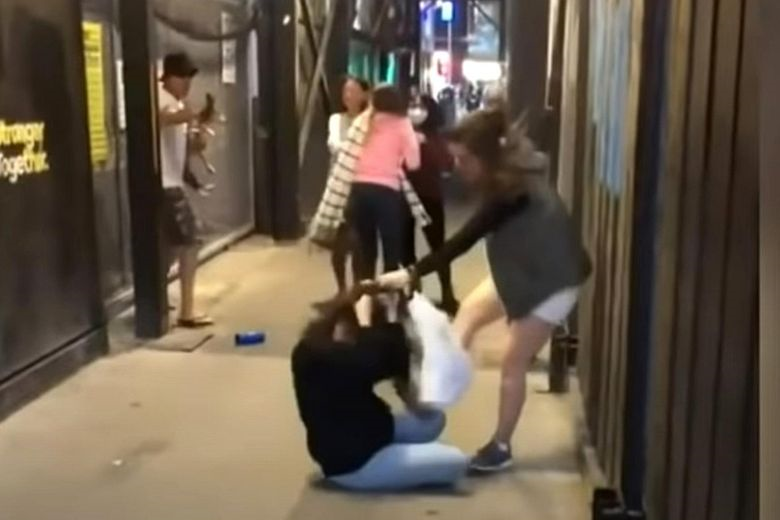 President of Tanzania John Magufuli is going against the grain in Africa, as he has declined to close businesses and public transportation or impose curfews, saying, “I’m sure this is just a change of wind and it will go like others have gone,” and adding that three daays of national prayer would cure the virus. The country had 147 cases as of Monday with five deaths. Schools and universities have closed, however. 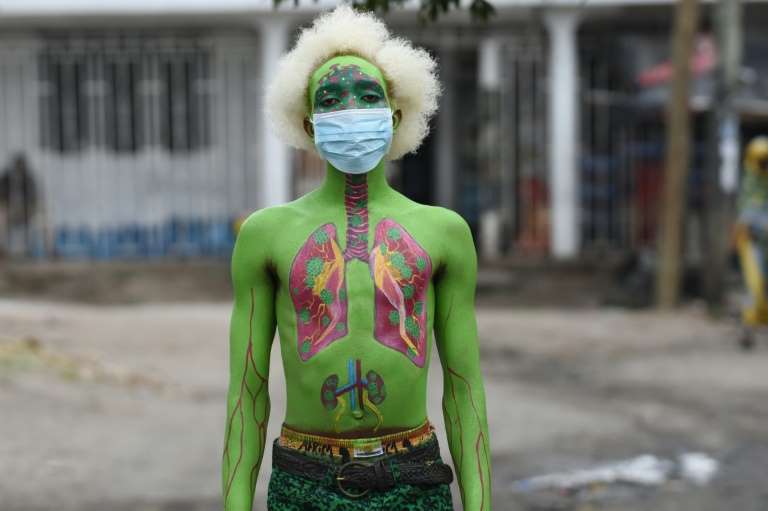