Wikileaks founder and former editor-in-chief Julian Assange, who is currently incarcerated at Belmarsh Prison, fathered two children while taking refuge in London’s Ecuadorian embassy, in a bombshell revelation by Stella Morris, the lawyer revealed to be his lover. One, Gabriel, was born in 2017, the other, Max in 2019. The news has increased calls for the journalist’s release. 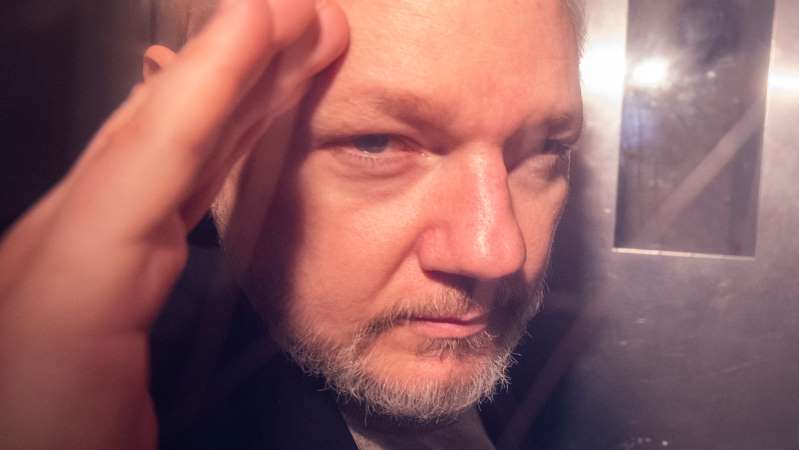 EU competition commissioner Margarethe Vestager called on EU member states to take stakes in companies such as Nokia and Ericsson to stop China from taking advantage of their low share prices. “We don’t have any issues of states acting as market participants if need be-if they provide shares in a company, if they want to prevent a takeover of this kind,” she said. Competition in advanced 5G technologies is considered a weak spot for Europe, caught between China and the U.S. 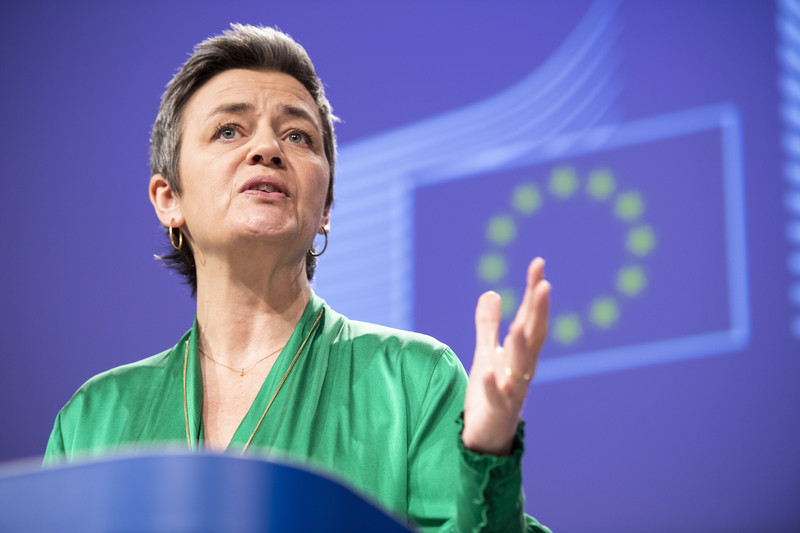 “Thugs” with AK-47 and R6 assault weapons dramatically more powerful than anything owned by police or private security have overtaken South Africa’s gold mines, with 19 attacks last year. Totals of nearly $500,000 have been seized by gangsters, who have walked openly into smelting pits and held them up. The country’s economy is already struggling with a “junk” bond rating and demands by investors that the state sell off government-owned industries and reduce its debt-to-GDP ratio. 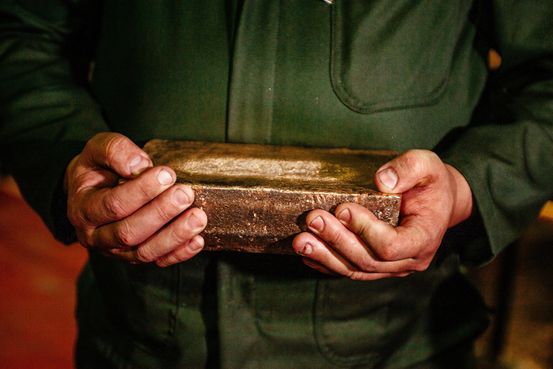 The Taliban let 20 members of the rival Kabul government free in a gesture welcomed by negotiators between the warring sides, as a peace deal is seen as slipping away in recent discussions. The prisoners will go to the Red Cross as part of a group of 1,000 meant to be released by the insurgents, while the government, installed by the U.S. after the 2001 invasion, is supposed to see 5,000 leave jail. Exchanges have been delayed since March 10 by disputes over which prisoners should be repatriated. 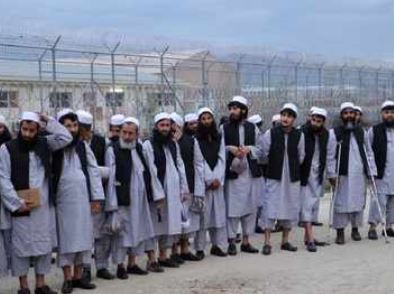 A vast ozone hole above the Earth’s Arctic now mirrors the size of the notorious Antarctic ozone hole, European Space Agency scientists have concluded in a new article in the journal Nature. Unlike the southern hole, the northern hole is not viewed as threatening human health and is likely to grow smaller with warmer climates in coming months. Nonetheless, it is viewed as a milestone in atmospheric history. “From my point of view, this is the first time you can speak about a real ozone hole in the Arctic,” said Martin Dameris, based at the German Aerospace Center. 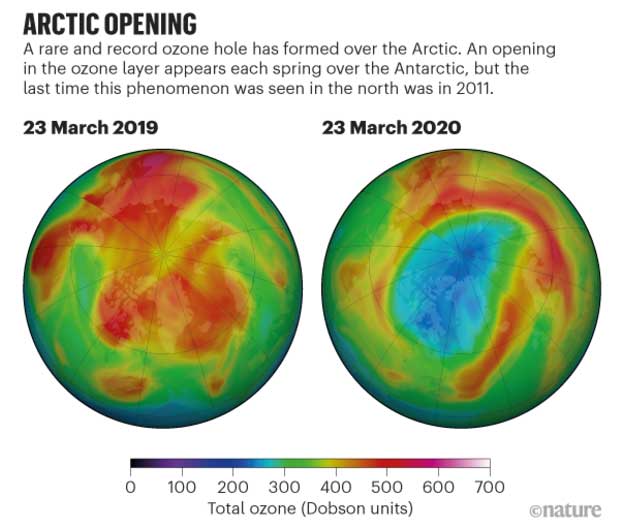 A grave underwater with around 30,000 bodies was exposed in Rwanda as a reminder of the country’s 1994 genocide in the days preceding the 26th year since the massacre. Some 50 have been recovered already, however, the work needed to continue to do so has been exhaustive and long due to the country’s lockdown. 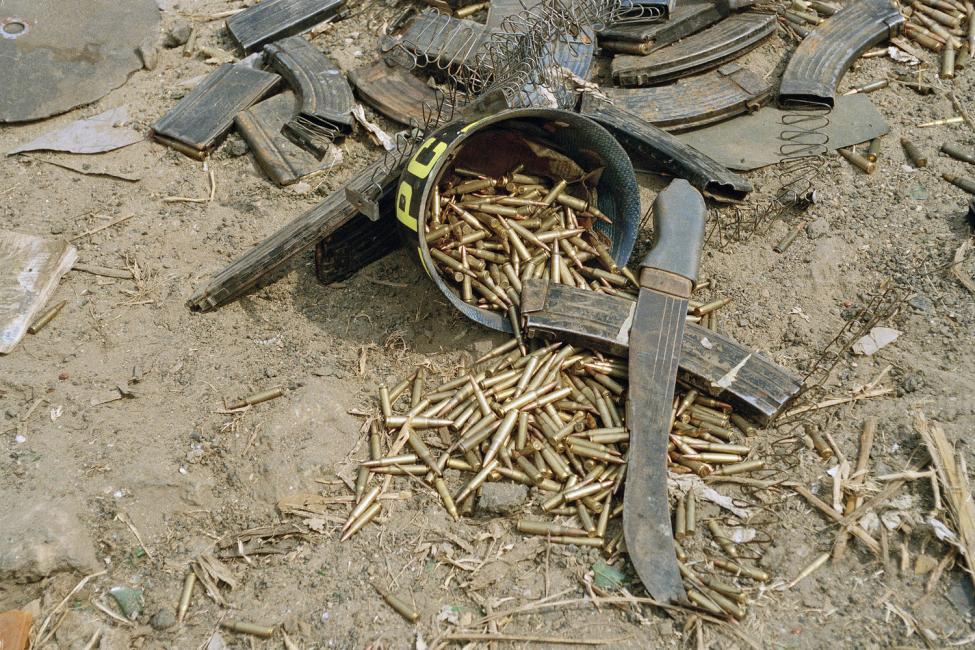