Illegal logging in the Amazon has soared to the highest rate in a decade, with seven indigenous people infected by the coronavirus which otherwise wouldn’t reach the remote dwellers. A few have compared the situation to the arrival of European colonialists in the 15th century, who brought with them smallpox and other new ailments which had a genocidal effect on the population. Transportation to the forests as a whole has declined, though, with authorities seeking to limit the spread. 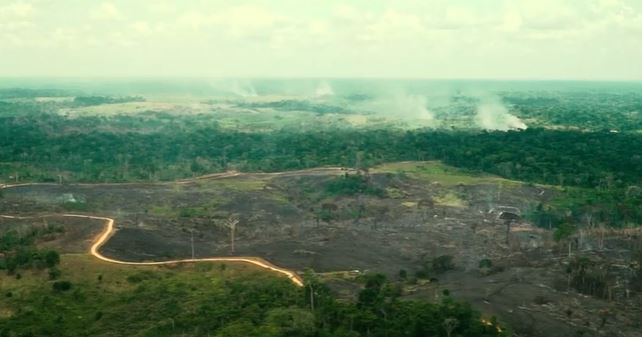 A ban on attending religious services by five or more people in mosques was flouted by thousands of Pakistani Muslims over the past week. Some believers say they’re immune from the coronavirus due to their prayers, although government officials have identified 60 percent or more of all cases as coming from those returning from pilgrimages. A fraction of congregations have scorned the state Council of Islamic Ideology. Police have been attacked in some cases and tacitly allow services in others. 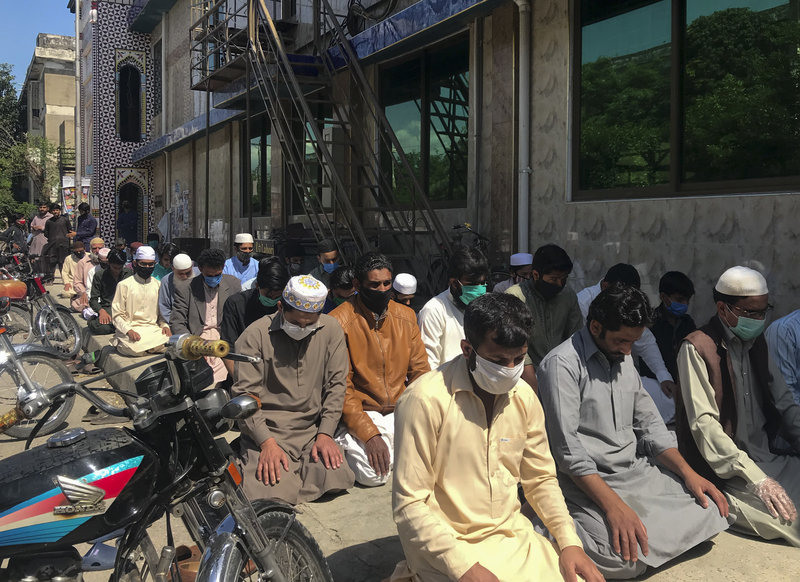 Rabat, Sidon, Essaouira, Byblos, Alexandria, members of the Coalition of Arab Cities against Racism, Discrimination, Xenophobia and Intolerance, are reacting to the coronavirus by providing subsidies to local textile workers to enable them to switch to making masks, toll-free mental health hotlines, free internet for the poor, facilitating at-home coronavirus teststing, and training sanitation wokers.

Angola is the next destination for 244 Cuban doctors acting to stop the coronavirus. The African country’s economy is likely to contract significantly by 9 percent as a result of its basis in commodity production. A calamitous decline in oil prices has slammed OPEC’s impoverished members even with a global deal to cut output. 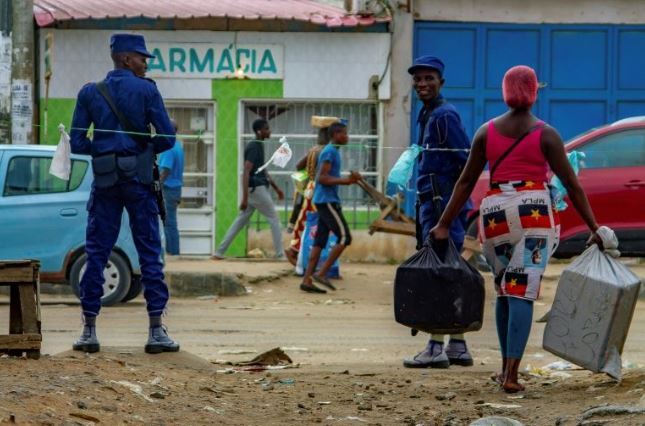 A business campaign to pressure Quebec’s government to reopen parts of the economy succeeded as officials greenlit mines, mechanic’s shops, and construction companies to end lockdowns. Restrictions remain in safety precautions, though. Quebec coronavirus rates have been higher than Canada’s on average, as an elderly population and closer social gatherings are a pre-existing factor. 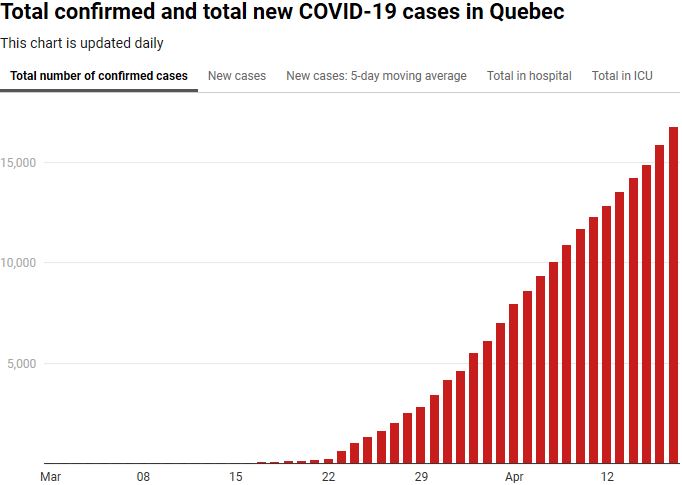 Amnesty International and Human Rights Watch demanded Eritrea, one of the world’s most isolated and repressive countries, free political prisoners including a 23-year-old young woman, Ahmed Ciham Ali, who was arrested without charges at 15, due to fears that the country’s jails could become a hub for the virus. Eritrea has 22 confirmed cases and thousands of political detainees, and is likely to face the worst effects of the virus due to poverty.

Previous Article
A Guide to Tokyo’s Sweet Potato Heaven
Next Article
This Week in the World | 4.13.2020